No Samsung phone or tablet would be complete without TouchWiz, its custom interface and skin for Android. The Samsung Galaxy Tab 3 8.0 gets the customary Samsung app and software treatment including some of the more impressive multitasking and ‘Smart’ features previously introduced on other tablets and smartphones.

Multi-Window support is included, letting you use two applications on the same screen by simply dragging them on from the side-bar. There’s Pop Up video, which does a similar job, and Smart Stay eye-tracking to turn off the screen when you are not looking. It works well as long as you are in good light. 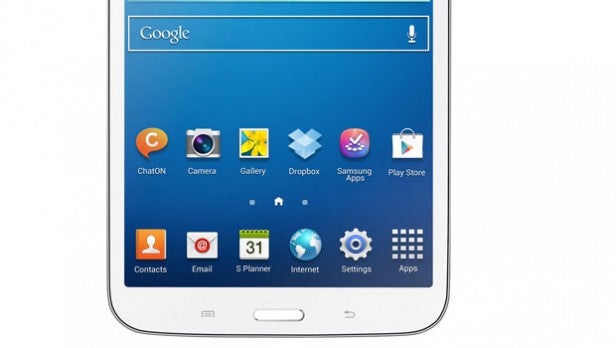 TouchWiz is a decent, engaging take on Android, but there a few areas where it feels less efficient than stock Android. For instance, you can’t simply create folders by dropping icons on top of each other or swipe up from the bottom of the screen to open Google Now.

The most important thing is that while Samsung’s software still has a presence throughout, it doesn’t feel as overwhelming as previous versions. It’s cleaner and more intuitive and we are happy that Samsung has taken this approach, though given the choice we’d still favour stock Android.

The Samsung Galaxy Tab 3 8.0 has a 5-megapixel main camera and 1.3-megapixel front-facing camera. There’s no flash on the main camera, but it does have autofocus to help muster up decent photos.

The camera app is the same one seen on current Galaxy devices, which includes a large selection of Shot Modes that includes Auto, Panorama, Sound & Shot and Night modes. It’s very comprehensive, even if it feels like overkill on a tablet where photography is not such a key concern. 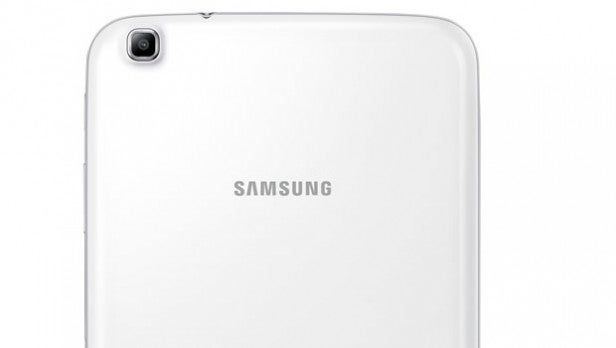 It delivers a performance comparable to the Note 8.0. Images offer decent exposure and reasonable levels of detail, but lack sharpness and the ability to shoot in low-light conditions. It’s suitable enough for sharing on Facebook and Twitter, but these are not going to be great for printing out and hanging up on the wall.

As for the 1.3-megapixel front-facing camera, the megapixel count might be slightly up from the Note 8.0, but it’s only good for one thing and that’s video chatting. 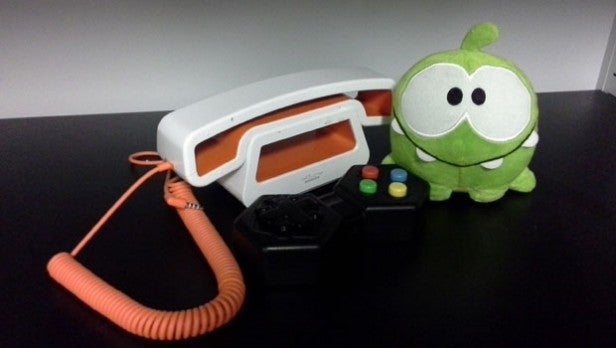 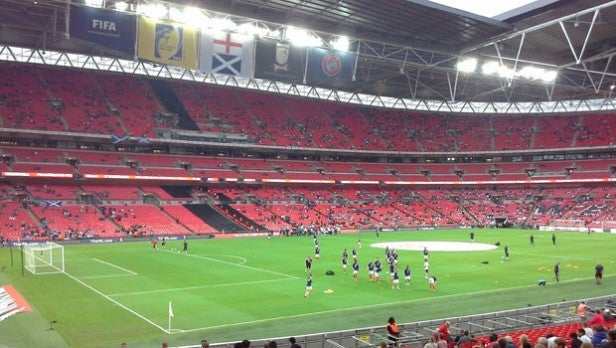 The Samsung Galaxy Tab 3 8.0 runs on a Samsung Exynos 4412 dual-core processor clocked at 1.5Ghz. There’s a 1.5GB of RAM to help with multitasking and a Mali 400 GPU to take care of gaming.

For everyday tasks, this is more than suitable. Flicking through homescreens is smooth, web browsing is quick and applications launch with little issue. It’s when the CPU is pushed to its limits that you begin to see signs of a struggle.

In Multi-Window mode, web pages take longer to render and videos in YouTube take longer to load. It’s here where it could do with the quad-core power and 2GB RAM that’s nestled inside the Galaxy Note 8.0 to help things run smoothly. 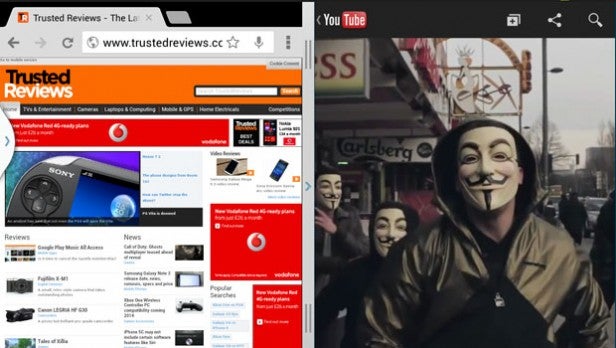 Running the gaming benchmarks, the Galaxy Tab 3 8.0 scores a 2351 in the Ice Storm Extreme test putting it behind the original Nexus 7 (2362). In the Ice Storm test it scores a 3121 placing it around the performance of the Acer Iconia Tab A1.

It musters up a 9471 score in the AnTuTu benchmark putting it some way behind the Asus MeMo Pad HD 7 (12,800) and the original Nexus 7 (12726). This is serious concern given both are considerably cheaper, with the recently released Asus in the region of £150 less. Its 7-inch screen is smaller, but its screen has the same resolution.

The Epic Citadel benchmark, meanwhile, gives an average 47.4 FPS score putting it in the same realms as the HTC One Mini and S4 Mini smartphones.

Benchmark scores is one thing of course and running Real Racing 3 there’s little signs of lag. It does struggle to run Galaxy on Fire 2 HD. There are definitely other tablets more suitable for high-powered gaming.