Much of the Samsung Galaxy S9 Plus’ success revolves around its camera. It’s the only aspect of the phone that really feels like it’s seen a significant update, and if you’re someone who has an S8 then it’s likely the only feature to make you consider updating your device.

The S9 Plus’ new 12-megapixel camera now has some dedicated RAM inside the sensor to speed things up. The pixels have the same 1.4 µm size as before, plus dual-pixel autofocus and optical image stabilisation.

The big change is in the aperture of the lens. Instead of being fixed, as is true of the majority of cameras on other phones, it can move between f/1.5 and f/2.4. This means that, in theory, the phone should use the wider f/1.5 aperture when there isn’t much light and switch to the f/2.4 for everything else. 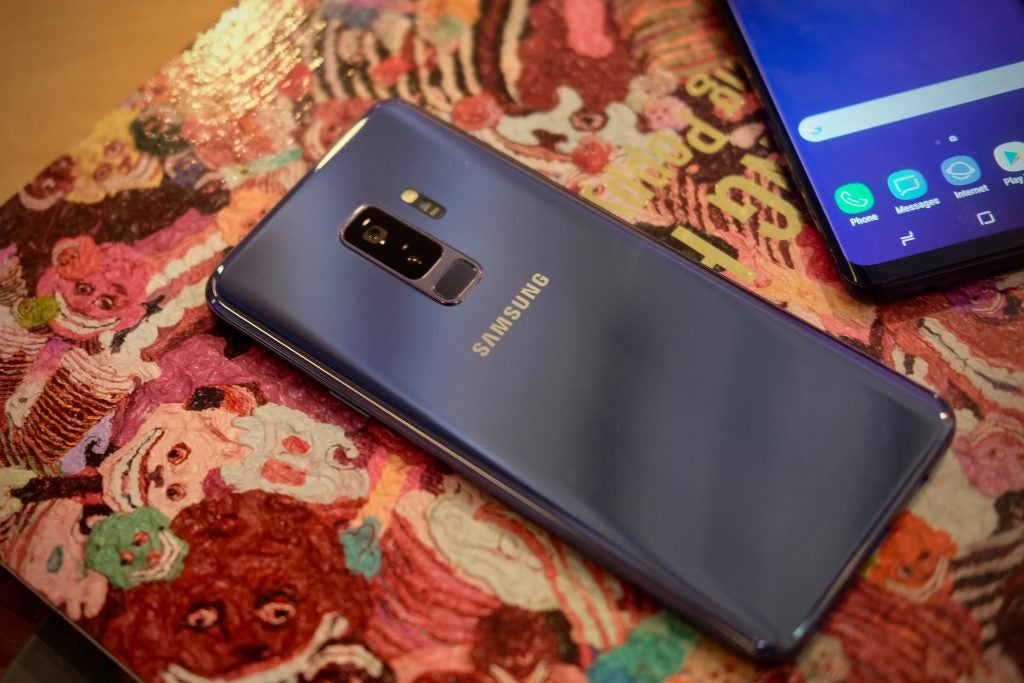 F/2.4 might seem like a very wide aperture, but having it as an option makes complete sense to compliment the f/1.5 alternative. I have used a few phones with really wide apertures, notably the LG V30 and Huawei Mate 10 both of which have f/1.6 lenses, and they struggle with ensuring landscape shots are detailed the further out from the middle they go. For example, if you take a photo of a mountain view, the details will begin to get softer in the picture around the sides. Having both lens available avoids this being an issue.

If you stick with the ‘Auto’ camera mode, then you’ll unlikely notice the switching aperture. When’s it light and bright the camera will shoot in f/2.4, widening to f/1.5 when the light drops below about 10 lux, like a dark restaurant or bar. You can achieve more granular control if you swipe over to ‘Pro’, where you can switch between the two. Unlike many Huawei and Honor phones, the element inside the S9 Plus’ camera physically widens when you switch; it isn’t simply a faux software tweak.

The inclusion of all this fancy optics tech is pointless if the results are poor, however. Thankfully, the images shot with either the Galaxy S9 or S9 Plus are mostly very good. They’re colourful, super-detailed, and the focusing system is fast and accurate. 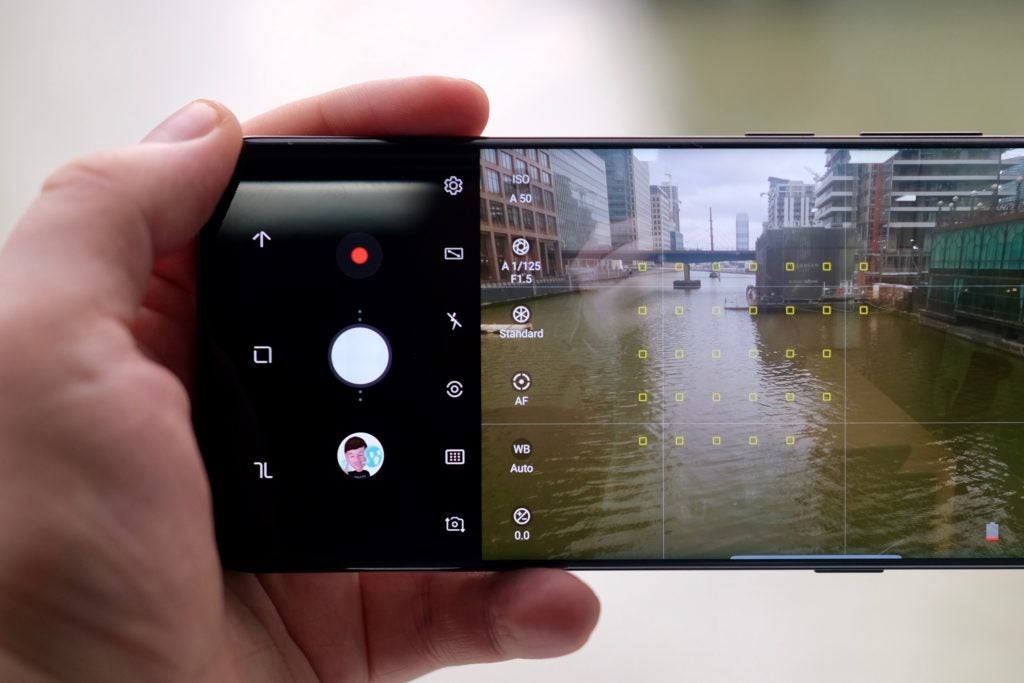 The Pro mode has plenty of options

Low-light shots, which really benefit from the variable aperture, are good. I don’t think I’ve come across a phone that takes images as bright as those achieved with the S9 Plus in poor light – but this isn’t always a benefit.

On occasion I found that images didn’t resemble what I was shooting; the scenery was too bright and overwhelming. Sample photos taken in a bar were void of any atmosphere, and I was left with an unusably bright photo. Note that this isn’t always the case, but the difference between one photo and another taken immediately after can be a little odd.

However, shoot in the right low-light conditions and you’ll be left with an image that you’re sure can’t have come from a phone. 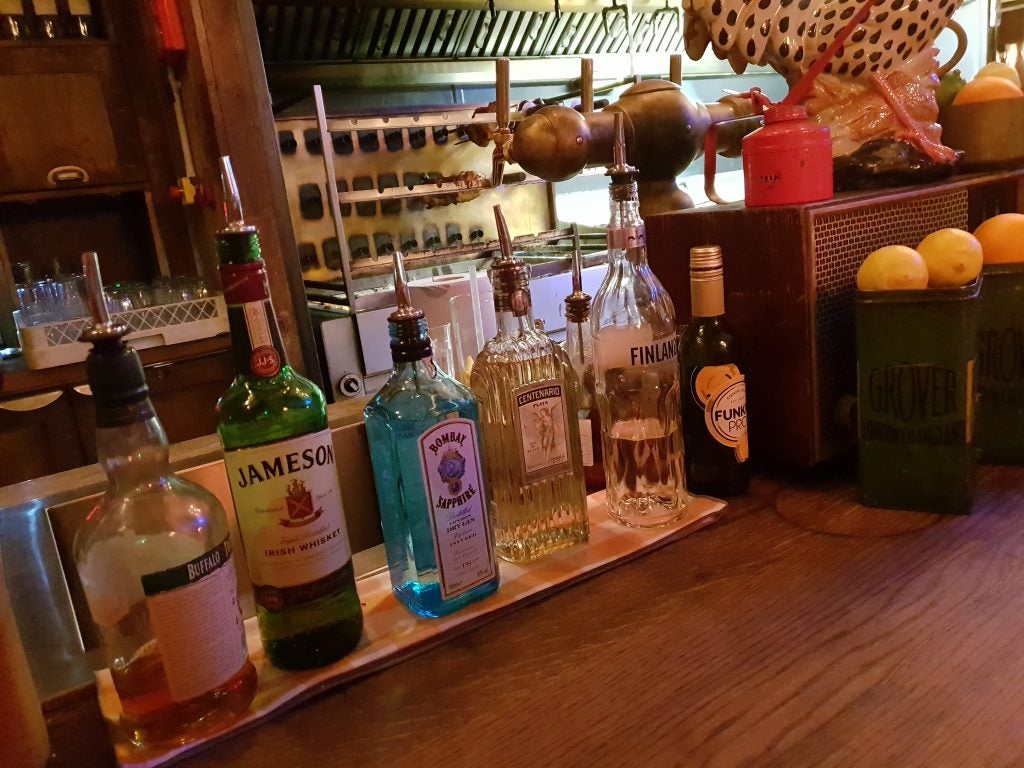 This and the photo below were taken instantly after each other, yet the results are very different 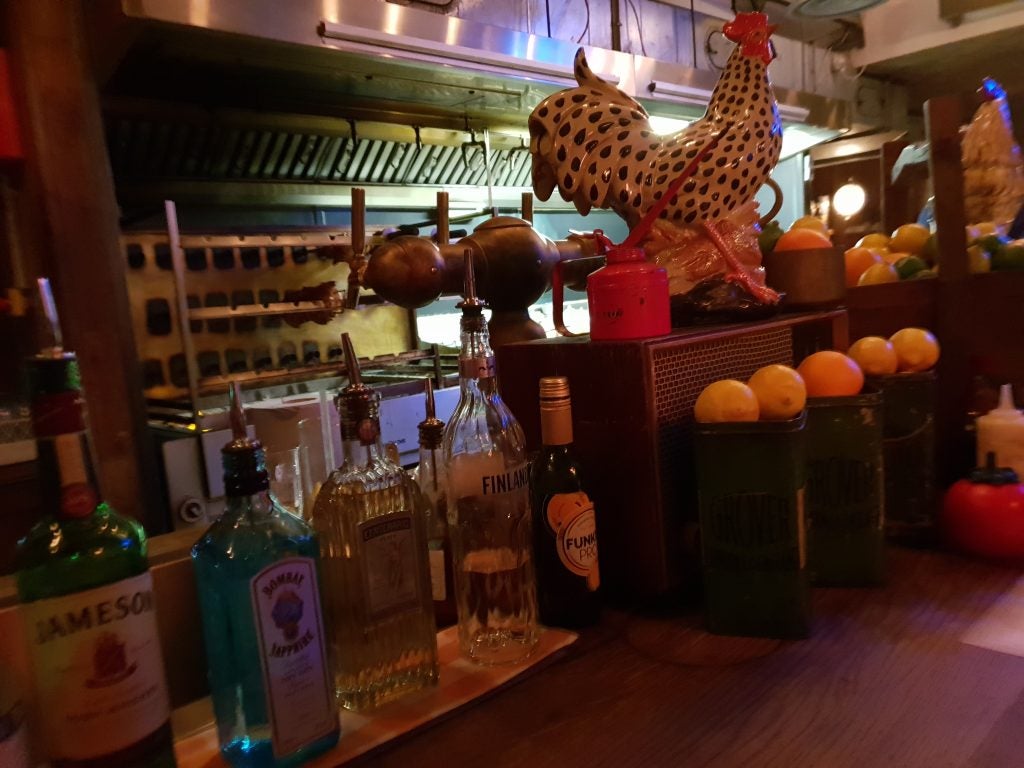 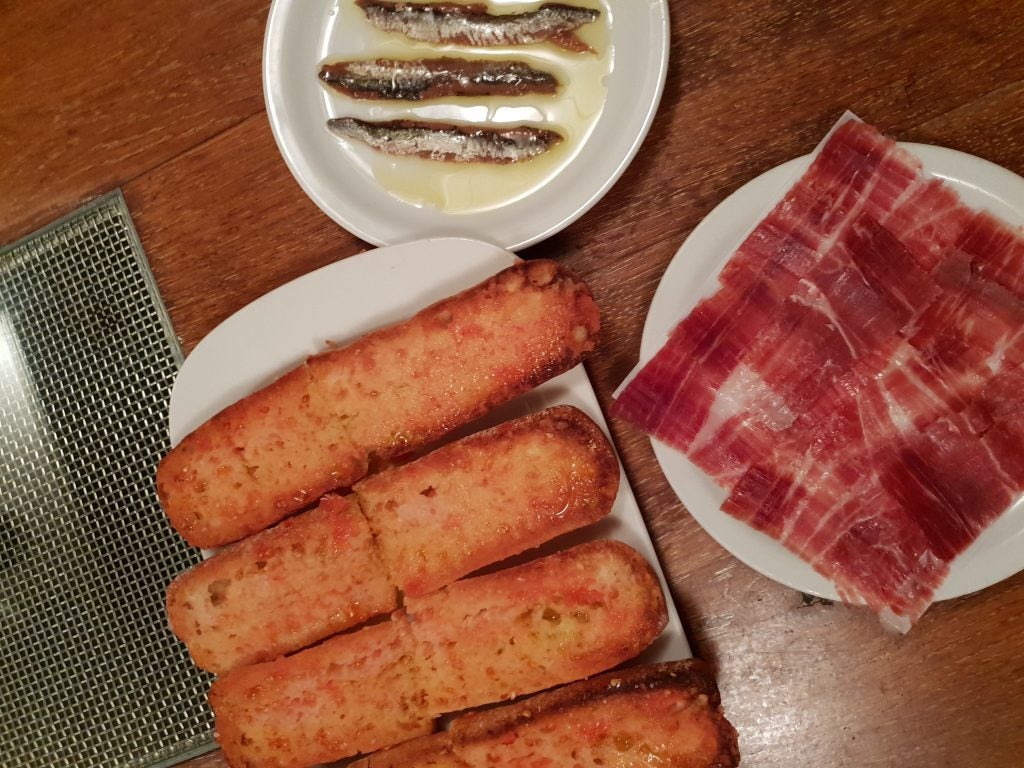 The camera automatically switches the to f/1.5 when the light is poor 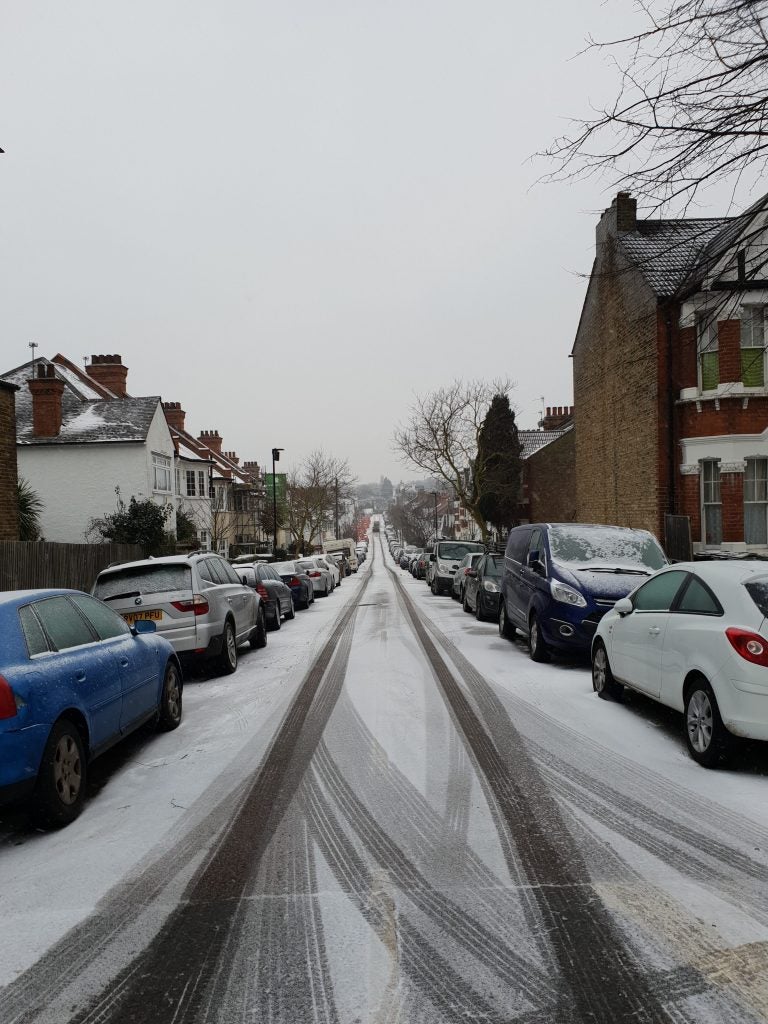 There’s plenty of depth in snaps 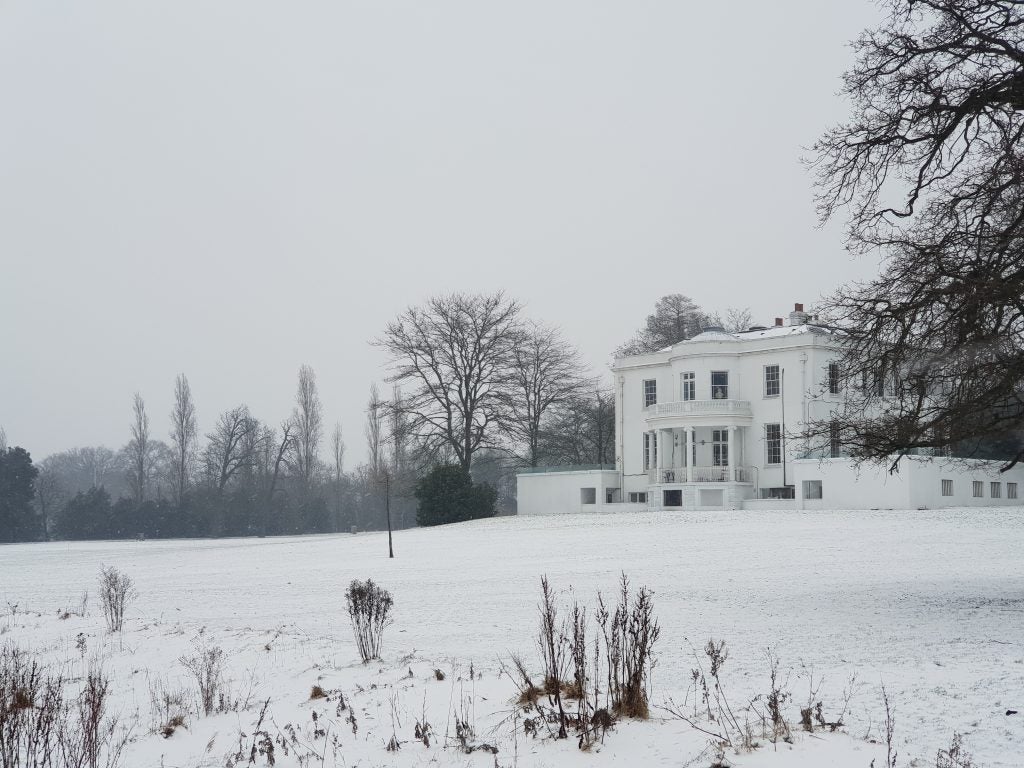 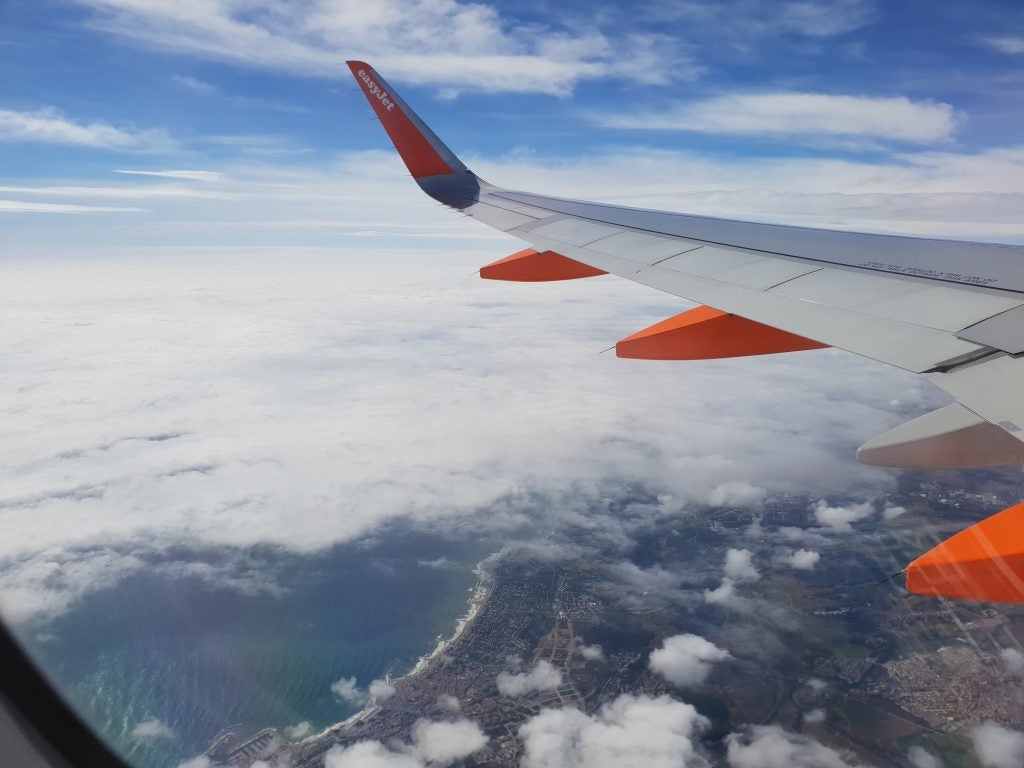 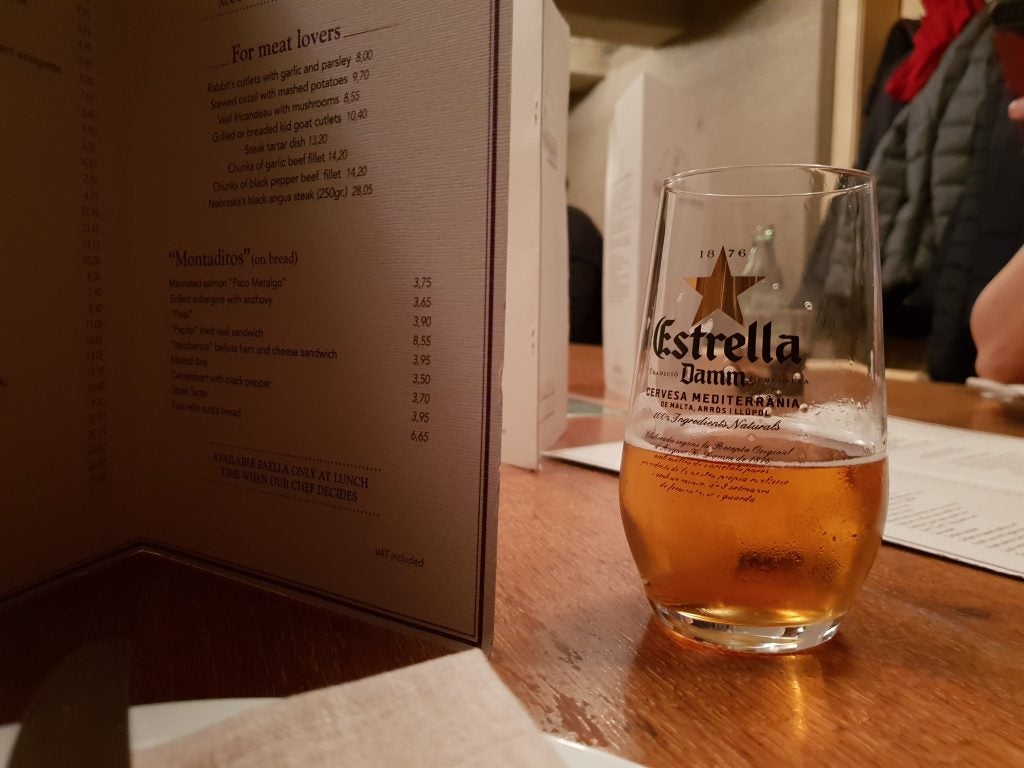 It deals with tough shadows well, while retaining detail 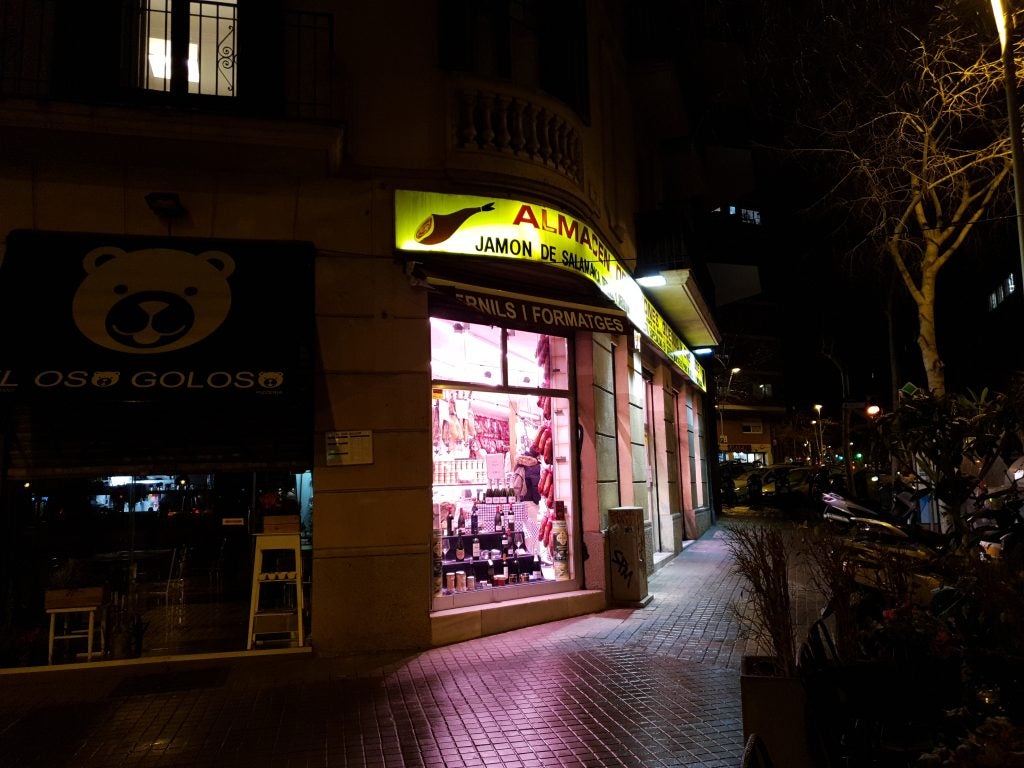 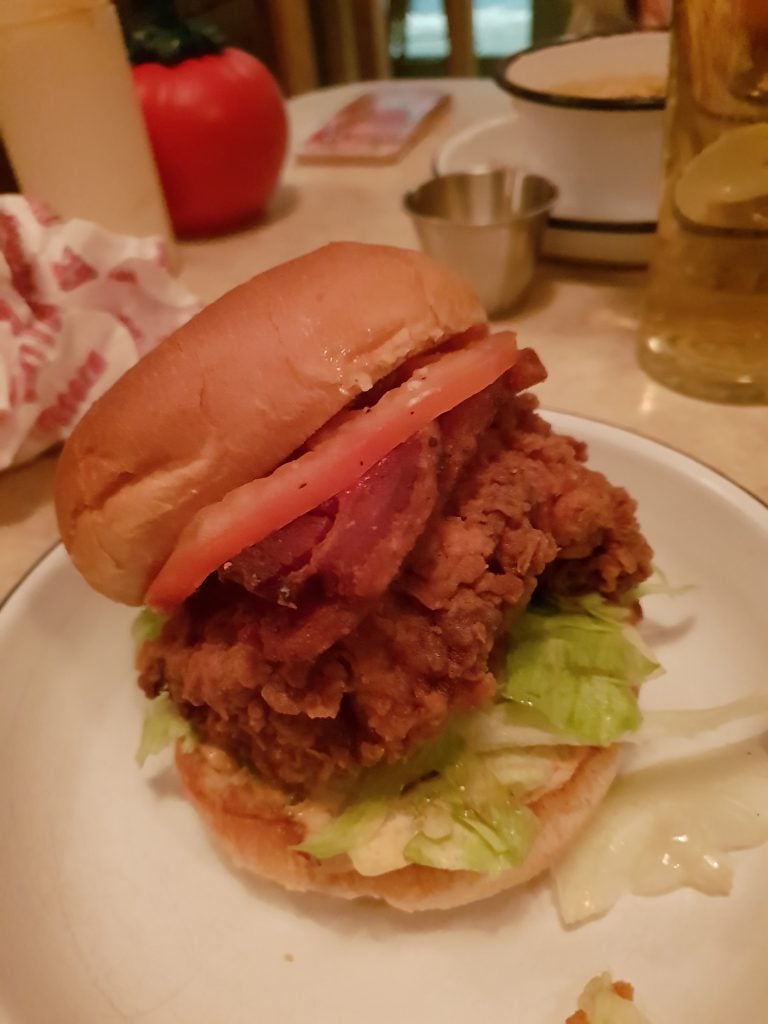 Sometimes low-light pics have way too brightness, with results that look artificial 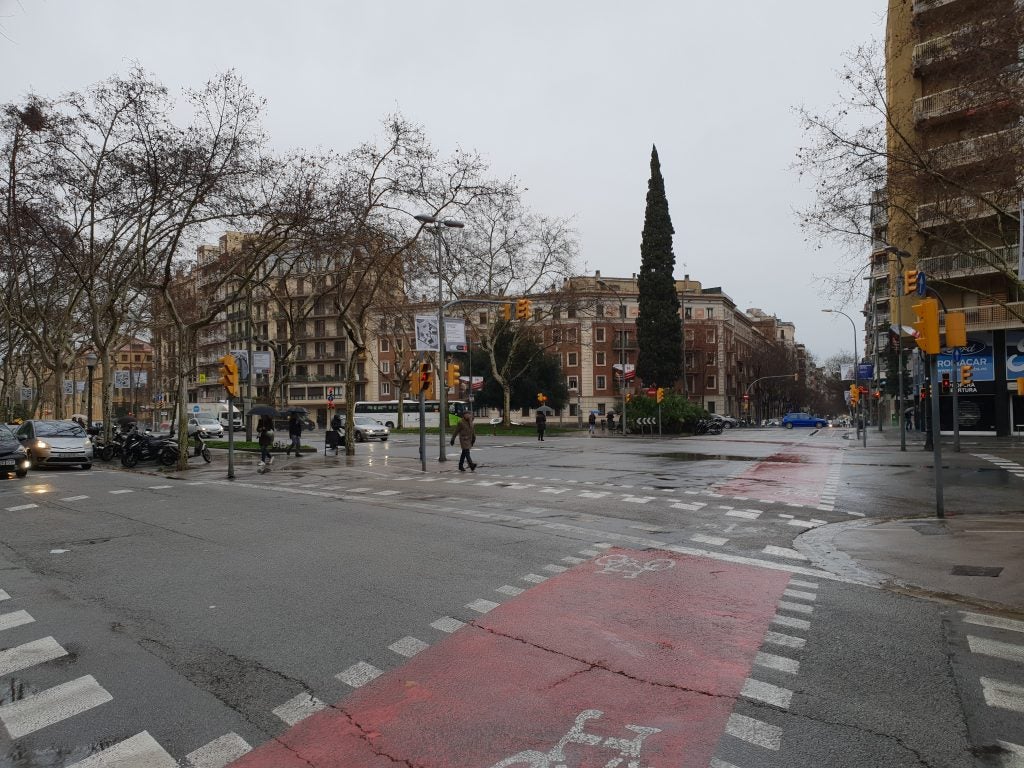 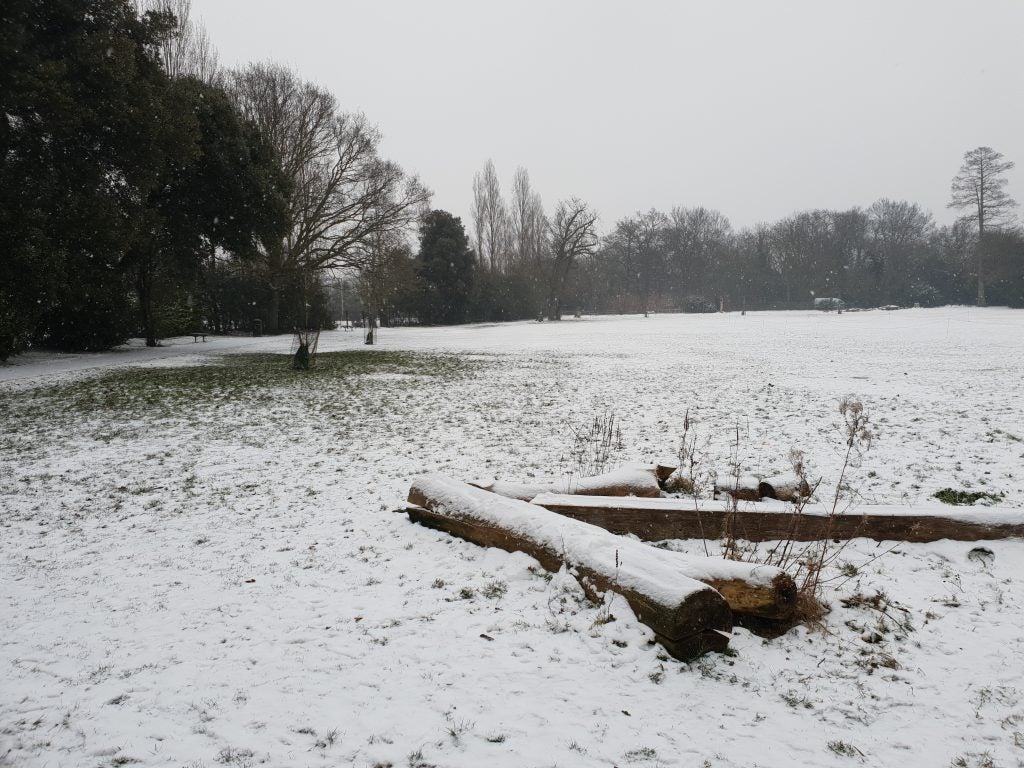 My current favourite smartphone camera is the Google Pixel 3 – and with regards to most photos, it’s still a lot better than the S9 Plus.

What the Galaxy S9 Plus has over Google’s alternative is the sheer number of camera features on offer. The ‘Pro’ mode is incredibly deep, and there’s support for excellent 4K recording at 60fps.

A new super slow-motion mode shoots a short burst of video at 960fps (in 720p); it only kicks into life when it senses movement in the shot though, and it doesn’t always seem to work. I would like a manual shutter-button option too, just for those times when the movement isn’t so obvious. The footage is capped at 720p and you need to be in really bright conditions for it to look good. Still, it’s a feature most will use rarely. When you try it you’ll realise there aren’t many things that look good when filmed at that speed.

One of the few features exclusive to the larger Plus model is the secondary 12-megapixel sensor with a 2x zoom. This appears to be the same optically stabilised f/2.4 module Samsung used in the Galaxy Note 8 and subsequently the Galaxy Note 9 and it produces very similar results. Having that extra bit of zoom adds some variety to shots and the Live Focus bokeh mode can knock out some good photos.

Finally, there’s AR Emoji. If I had to pick the worst feature on a Samsung phone in recent years then AR Emoji would take the crown. It’s a cheap cash-in on Apple’s Animoji, but with seriously creepy-looking cartoon faces that supposedly mimic your facial expressions.

You create an AR Emoji by snapping a selfie in the dedicated mode and then the app will convert it to 17 different GIFs. These will save to your camera roll and they’re available in Samsung’s keyboard in the default messages app. You can use them in places like WhatsApp and Facebook, but I found the quality limited.