Battery life on the Samsung Galaxy S9 is almost exactly the same as last year’s S8. Even with the switch to a more efficient mobile chip, it’s a shame Samsung hasn’t really been able to squeeze any more juice from the 3000mAh battery.

It’s also a shame that battery size hasn’t increased, especially since it now has a more power-hungry screen to deal with.

Obviously, battery life will vary wildly depending on your usage, but unless you’re a really light user, you’ll be unlikely to make it through the day without a degree of battery-anxiety. During the review period I normally found myself reaching for a charger by around 8pm. 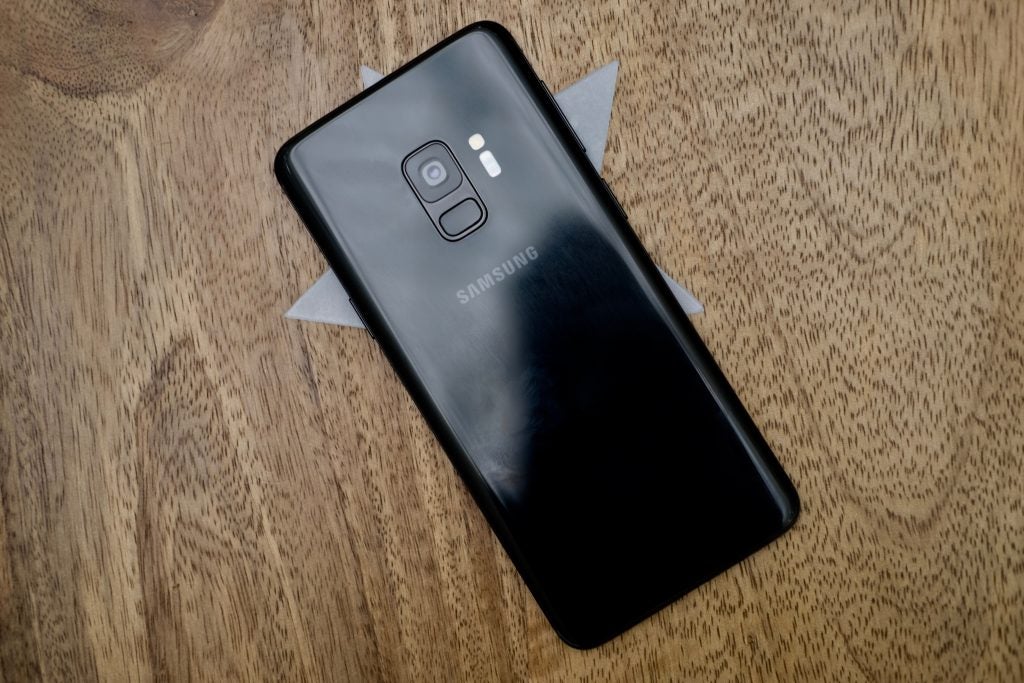 It’s worth noting that there are lots of features on the Galaxy S9 that can be a drain on the battery.The Video Enhancer mode boosts the brightness of the display to create a faux-HDR effect when using apps such as YouTube, Netflix or Google Play Movies. With this on, however, an hour of video-watching depletes the cell by nearly 20%.

If you want to eke out more juice then you’d be wise to reduce the resolution of the display or limit performance. There are some fantastic power-saving modes on offer, which make a real difference to power consumption, if you can live with the sacrifices. Conversely, juggling with these modes can make it appear that you’re not getting the most out of such a powerful device.

Charging the Galaxy S9 is via the USB-C port, or through a Qi/PMA wireless charging pad. Samsung’s own fast-charging is supported – both wired and wirelessly – but you’ll always get the fastest speeds through a cable.

Why buy the Samsung Galaxy S9?

The Samsung Galaxy S9 ticks most of the boxes with regards to what most folk want in a phone: good camera, attractive design, stunning screen and plenty of interesting features to play with.

Samsung seemed to think so, too, with the Galaxy S10 changing a lot from the S9. In that regard, the newer Galaxy S10 is the better phone and, if you’re after a flagship, then it’s the model to buy. While the Galaxy S9 wasn’t an exciting phone on launch, age has meant that its price has dropped, and the S9 is now a good-value alternative to the S10 offering many similar features at a more wallet-friendly price.