On paper, the Galaxy S8+’s camera – which appears to be the same as that in the smaller S8 – looks almost identical to last year’s Galaxy S7. It’s a 12-megapixel sensor with an f/1.7 aperture and Dual Pixels (Samsung’s wording for the bigger pixels).

However, there are a couple of important changes that lead to better photos on the whole. The sensor itself has been upgraded, there’s a new multi-frame image processor that takes three shots each time you snap one and, of course, you have that much speedier chipset.

As became obvious with the Google Pixel, the quality of pictures from the camera is now as much about the inner-workings of the phone as the actual specs.

This is particularly obvious with the speed of the camera, which is unmatched. A double-tap of the lock button sparks it into life, and focusing is reliable and near-instant constantly. Whether the light is good or poor, the autofocus system locks onto the target – and, importantly, the correct target – every time.

It’s a great camera for varying situations, whether you’re taking landscape shots or portraits in daytime or at night. The new auto-HDR mode is turned on by default, levelling out exposure and contrast in brighter conditions, and does a very good job of ensuring that every photo you take looks great.

As is the case with the S7, the Galaxy S8+ is prone to taking much brighter shots than you’d find on, say, an iPhone 7; greens and red pop a more, and colours in general are quite saturated. I much prefer this, especially when sharing snaps to Instagram. 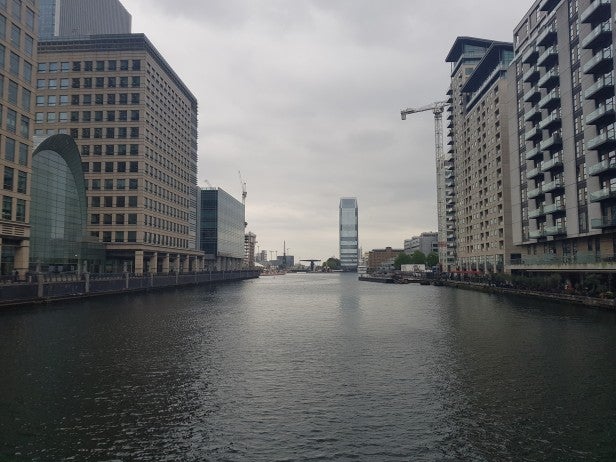 Landscapes have plenty of depth 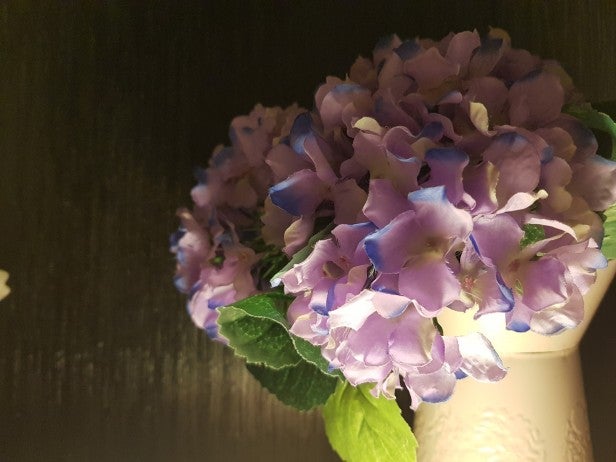 Low-light performance is great, just look at the detail in the petals 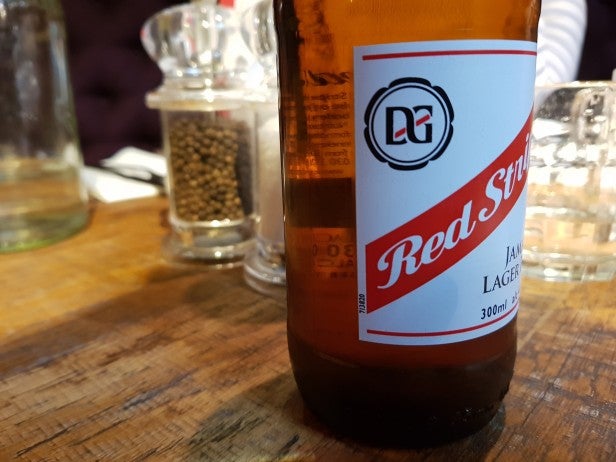 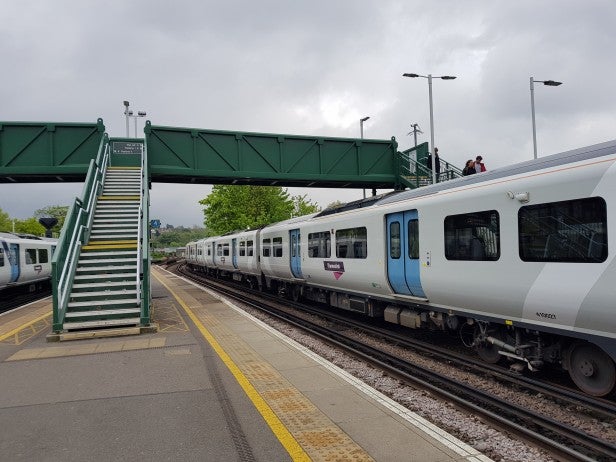 The auto-HDR levels out contrast and exposure well

The Galaxy S8 matches the Google Pixel, and beats the rest of the competition, with its perception of depth. Landscape shots don’t feel flat, but multi-layered, with exceptional detail at even the furthest points. Even if you zoom in slightly on an already-taken picture, the detail is clear to see.

That wide f/1.7 aperture is also one of my favourite elements of the camera, letting you capture pictures that display that silky bokeh effect. This is where the subject is in focus, but the background melts away into a blur. Some phones – the iPhone 7 Plus and Huawei P10, for example – use software trickery and the aid of a second lens to achieve something similar, but it looks so much more natural on the Galaxy S8+. 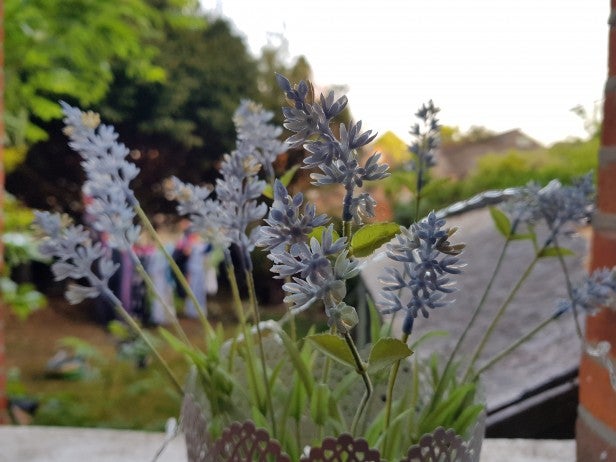 That wide aperture helps with low-light shots, too. With more light getting into the sensor, night-time shots don’t lose detail and noise is kept to a minimum. On occasion there’s a touch too much brightness, giving photos an artificial look – but that’s my only quibble. The shutter and autofocus are still fast, while optical image stabilisation does give the S8+ the upper hand over the Pixel for pub and nightclub shots.

I think the camera here is better than the one featured in the iPhone 7; it’s just more reliable and gives a sharper picture. It’s tougher to say whether it’s better than the Google Pixel, though. Both are fantastic cameras and while I do think the Pixel can take better photos, the Galaxy S8+’s camera is faster and the camera app is superb.

The front-facing 8-megapixel camera is surprisingly good too. It too has a f/1.7 aperture and autofocus, which is still rare for a phone. I’ve also grown to like the Snapchat-like live filters, which are superior to Snapchat in many ways. They’re varied, the head-tracking and movement is on-point, and they can be shared in any app.

Video can be recorded up to UHD, but stick to 1080p and you’ll benefit from HDR and impressive tracking autofocus.