Megapixels no longer matter, there are more important factors in making a great mobile camera.

The Samsung Galaxy S7 Edge actually has fewer megapixels (12-megapixels as opposed to 16) than the Galaxy S6, but you wouldn’t think that looking at the results. While the actual amount of pixels in the sensor is less, there’s a load of improvements here. 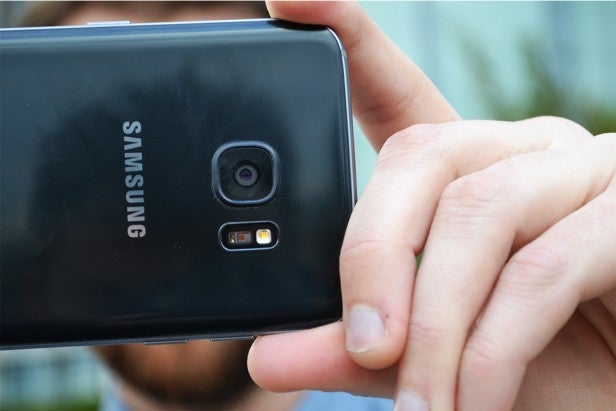 The biggest update is geared towards improving low-light performance, something most phones really suffer with. Samsung’s employing a new-fangled tech called Dual Pixels here, and it helps the auto-focus work fantastically well. Instead of just one, each pixel in the sensor has two ‘photobodies’ and this basically means the camera can focus much quicker, and more accurately, than before.

Marketing speak is one thing, but it actually lives up to the billing. This is the best autofocus I’ve ever seen on a phone. It’s fast, almost instantaneous, and moving from one focus point to another doesn’t stump the sensor and cause jarring like on so many competing devices.

The other big improvement is low-light performance. And again the changes make a big difference. 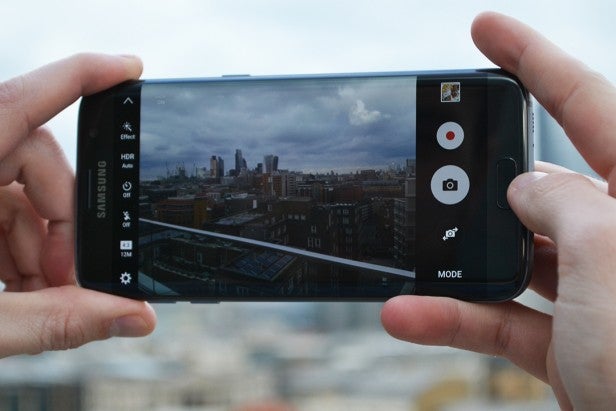 The aperture now sits at f.1/7, brighter than before and this makes your night-time shots look less murky and much more visible. There’s less graininess in the results too and you can pick out details that you wouldn’t have been able to before.

I wouldn’t say there’s a huge improvement in general daylight picture quality from the Galaxy S6 Edge to the S7 Edge, but considering it was already one of the best cameras on any Android phone that isn’t so much of an issue. 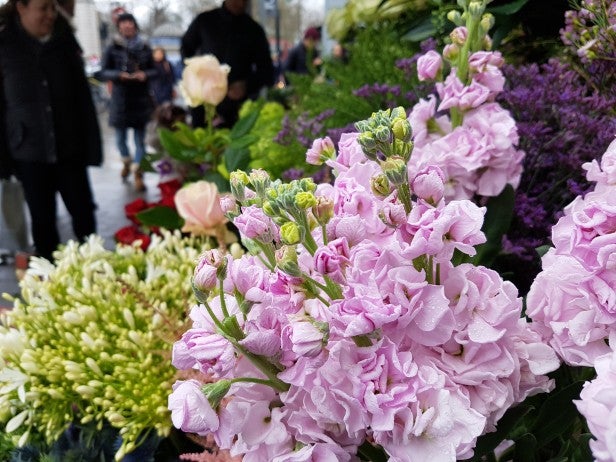 The detail here in the flowers show the megapixel drop doesn’t make a whole lot of difference. 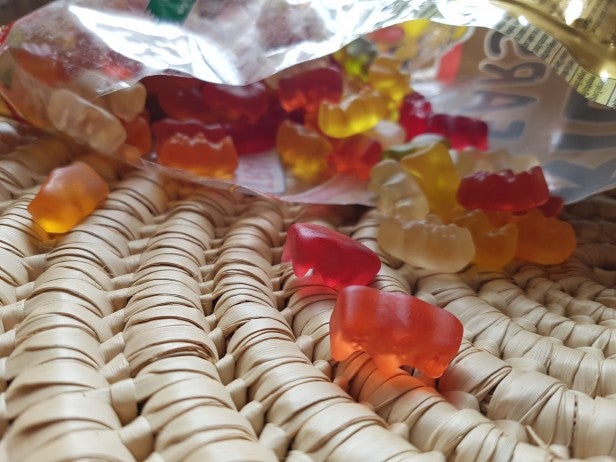 Pictures still look absolutely fantastic. They’re packed full of detail, colours are vibrant yet accurate and you can get lovely blurry background when taking macro shots. 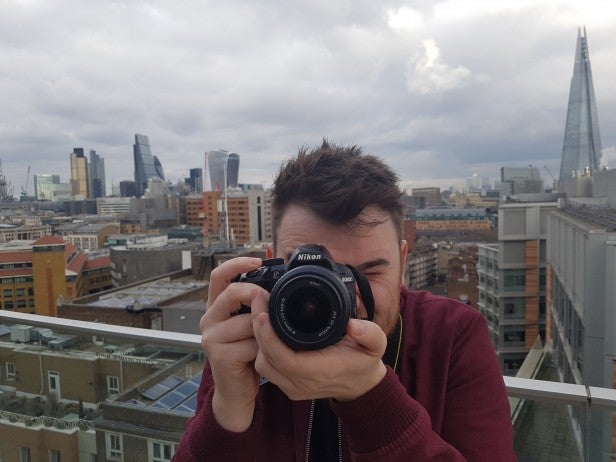 The sheer speed of the camera also makes taking photos a pleasure and the fact you can quickly access the app with a double tap of the home key is inspired. 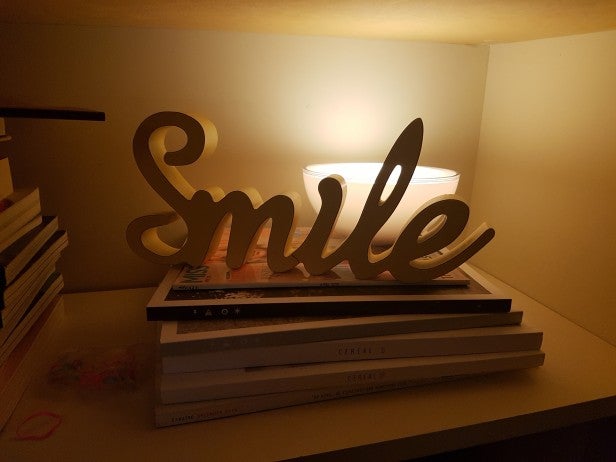 Low-light shots are excellent, you can still pick out subtle details even though the only light source in the room is the small light 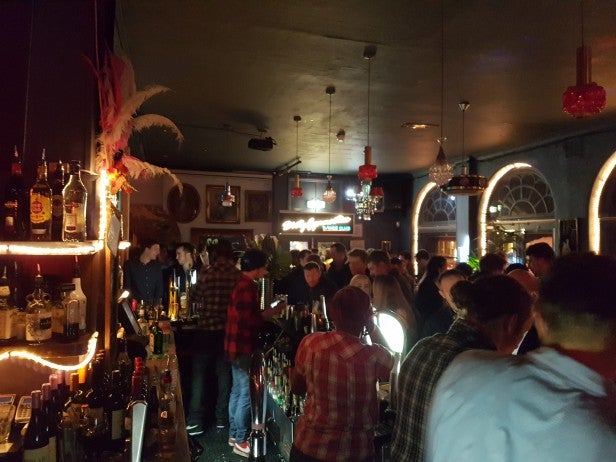 This almost pitch-black room looks bright, when most phones would have turned it into a grainy mess

While there are plenty of options, settings and modes the camera app is still easy to navigate and far from overwhelming. A ‘Pro’ mode lets you alter the focus points, ISO, white balance and so on while the ‘Live Broadcast’ option lets you beam videos straight to YouTube.

UHD (that’s 4K) video recording is an option too, but picking this higher resolution does restrict your use of some of the cooler video features. If you go for 1080p there’s HDR, video effects and tracking auto-focus that makes a real difference for quick moving footage.

Not much has changed with the front-facing camera, but it still gets the job done. It’s a 5-megapixel sensor, just like the majority of the competition, but the key here is that it’s a wide-angle lens. This lets you cram more faces into your selfies and won’t leave any left out. There’s no front-facing flash, but, just like the iPhone 6S, it can use the display as a makeshift flash.