I love the camera on the Galaxy S7, and not just because it takes stunning photos.

Let’s think for a minute – what do we use the cameras on our phones for? Printing out massive, poster-sized prints? No. Zooming in and cropping? Hardly. 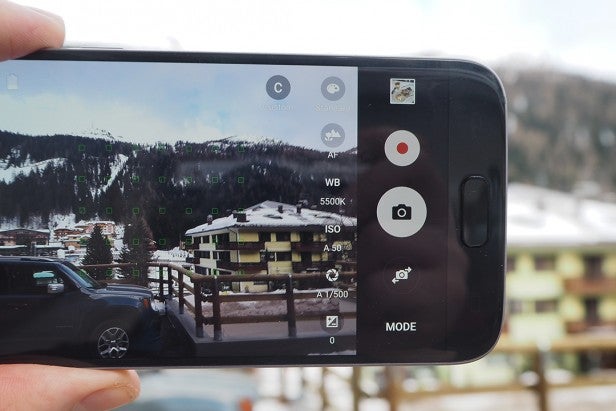 They’re used for capturing the moment, sharing it and keeping it stored away. This is what the Galaxy S7 does well.

Yes, the megapixel count has dropped from 16-megapixel to 12-megapixel, but those pixels are now much larger – Samsung calls them Dual Pixels – and it helps the autofocus lock onto your target faster and more accurately than before. This is the best autofocus I’ve ever used on a phone. It’s lightning-fast and moving from one focus point to another doesn’t stump the sensor and cause jarring as it does on so many competing devices.

It’s even better at focusing than my Sony NEX-5R, a once-£400 compact system camera. 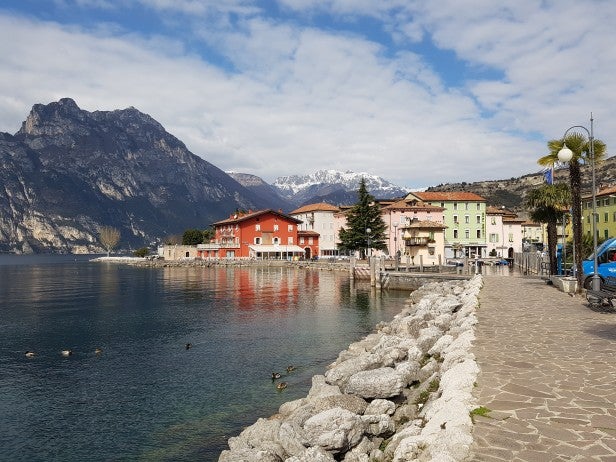 The Galaxy S7’s camera is one of the best around

You’ll really only notice the drop in megapixels if you zoom right in on a really detailed picture, but 99% of the time it won’t make a difference.

Samsung has also made big strides in making this camera capable of capturing some really good low-light shots, which is still something most phones really struggle with. The aperture has been widened to f/1.7, meaning more light is allowed into the lens, and the result is brighter nighttime shots without that grainy, murky glaze.

The pictures themselves look great. Daylight shots have that typically Samsung look – contrast, saturated and slightly sharper than they should be, but stunning. Colours pop, skins tones are accurate and there’s so much detail packed in.

Macro shots also look top-notch. You can easily focus on something right up close – the flower in the sample shots for example – and the background will blur out, giving a professional-looking photo with creamy bokeh. 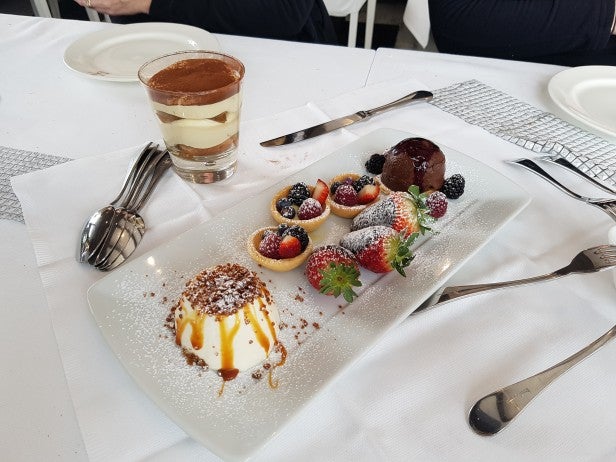 But it’s the whole experience of using the camera here that makes it the best out there. The app is fast, can be opened with a ridiculously handy double-tap of the home-button and while it’s packed with features, these aren’t forced upon you.

The ‘Pro’ mode is great if you have a bit more time and want to try to get even better photos. You can play about with focus points, ISO, white balance and so on, while the ‘Live Broadcast’ option lets you beam videos straight to YouTube.

4K video recording is an option too, as is slow-mo at 720p, but the best footage comes from the 1080p 60fps setting. This gives you HDR (high dynamic range) shooting, video effects and tracking autofocus that makes a real difference for quick-moving footage. 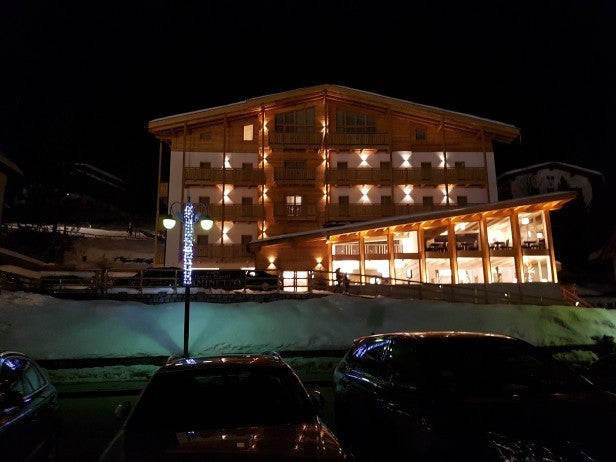 It’s not too shabby in low light either

On the front there’s a 5-megapixel sensor, just like the majority of the competition, but it has a wide-angle lens so you can cram more faces into your selfies. The picture quality is much more natural than the rear camera’s, with less pop in the colours. 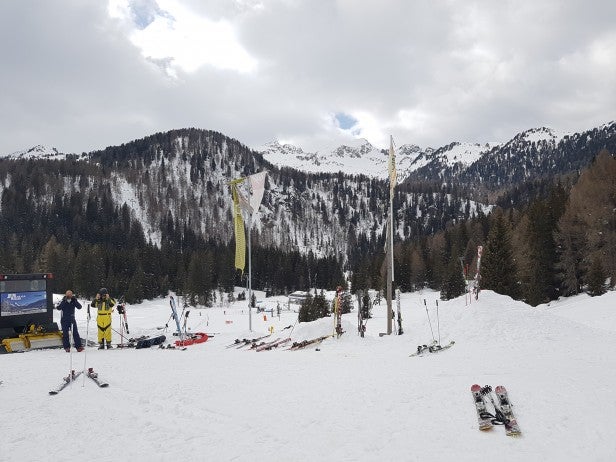 Great pictures, a superb app, fast autofocus and impressive low-light performance make this the best camera you can currently get on a phone.