The fact the S6 Edge+ isn’t a Galaxy Note means it doesn’t come packed with the features you’d expect from a big Samsung. The major omission, when compared to the Note 5 it’s looking to usurp in Europe, is the S Pen.

The S Pen digitiser stylus on the Note is a feature loved by many, but it’s not something you can use with the Galaxy S6 Edge. If, like me, you’ve never really taken to Samsung’s little pen then you won’t miss it much. However if you like doodling, hand-written notes, working with spreadsheets or just like to keep your beautiful Quad HD screen fingerprint-free then you will. 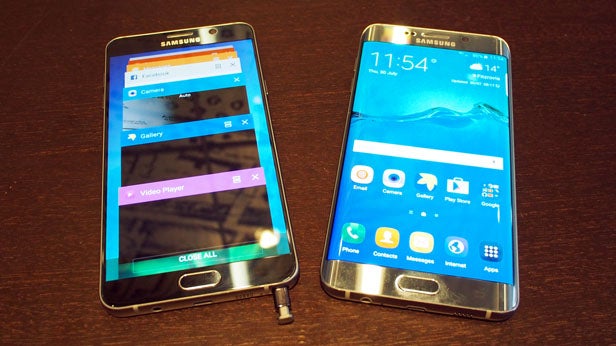 Just like the S6 and S6 Edge, neither of the Samsung phablets have expandable storage via microSD and you can forget about a removable battery. Oddly Samsung has also decided to remove the IR blaster from these phones, even though the smaller handsets have this feature. 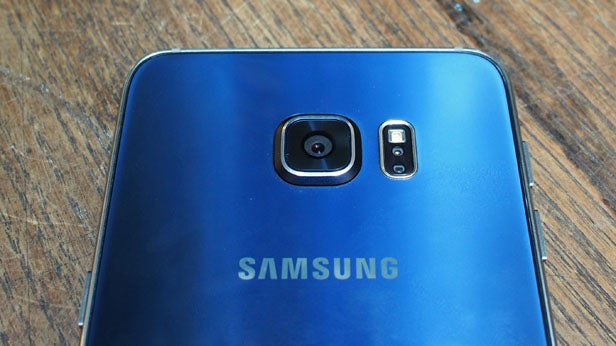 Of these omissions the expandable storage is the biggest loss. Since the S6 Edge+ only comes with 32GB or 64GB options it’s more limited than the smaller handset that can be bought in a 128GB configuration. If you like to store tonnes of stuff on your phone then this is a problem.

So what do you get? Well there’s the aforementioned health scanner and a good fingerprint scanner – although it’s not quite as consistent as some others. 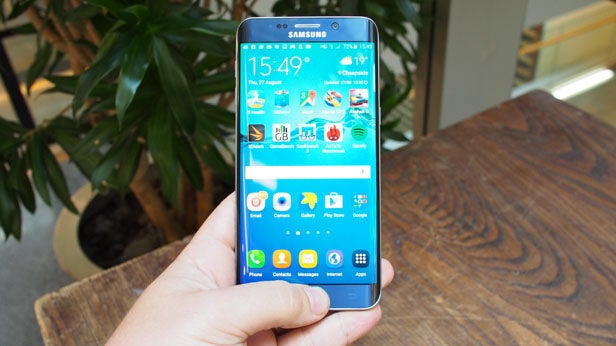 Hidden inside the home button the scanner can be used to securely lock your S6 Edge+, but is also a key component of Samsung’s Apple Pay rival, unsurprisingly named Samsung Pay.

Samsung Pay will be hitting the world later this year and works in a similar way to other tap-and-pay systems. However, Samsung has an ace up its sleeve.

The Galaxy S6 Edge+ also supports magnetic secure transmission (MSG) as well as NFC. NFC only works with newer credit card readers whereas MSG works with any strip-card reader. Samsung reckons this will cover 90% of the US, whereas Apple Pay will only work with 10% of payment terminals.

Being a top-of-the-range phone means the S6 Edge+ comes with 4G (superfast Cat 9 in some regions, slightly slower Cat 6 in others), dual-band Wi-Fi, Bluetooth 4.2 and a gamut of internal sensors that track movement, altitude and proximity.

Still Samsung’s obsession with beating the iPhone like for like – screen, camera, design – has led to a phone that lacks the features that made Galaxy phones so popular in the first place. The lack of microSD support being a pill too bitter for many Samsung fans to swallow.