Does the Samsung Galaxy S10 have a good camera?

The new 16-megapixel ultra-wide camera, which gives you a 12mm equivalent focal length, is a particularly handy new addition for shooting buildings and skylines, or scenes with large groups of people. However, its heavy barrel distortion means that it’s really only one for occasional use.

Samsung has given the main 12-megapixel camera, with variable f/1.5-f/2.4, some subtle software improvements that lift it slightly above the Galaxy S9, if not rivals such as the Google Pixel 3 and Huawei Mate 20 Pro.

See below for a look at how the phone’s pictures look, and how they compare to the iPhone XS and outgoing Samsung Galaxy S9. 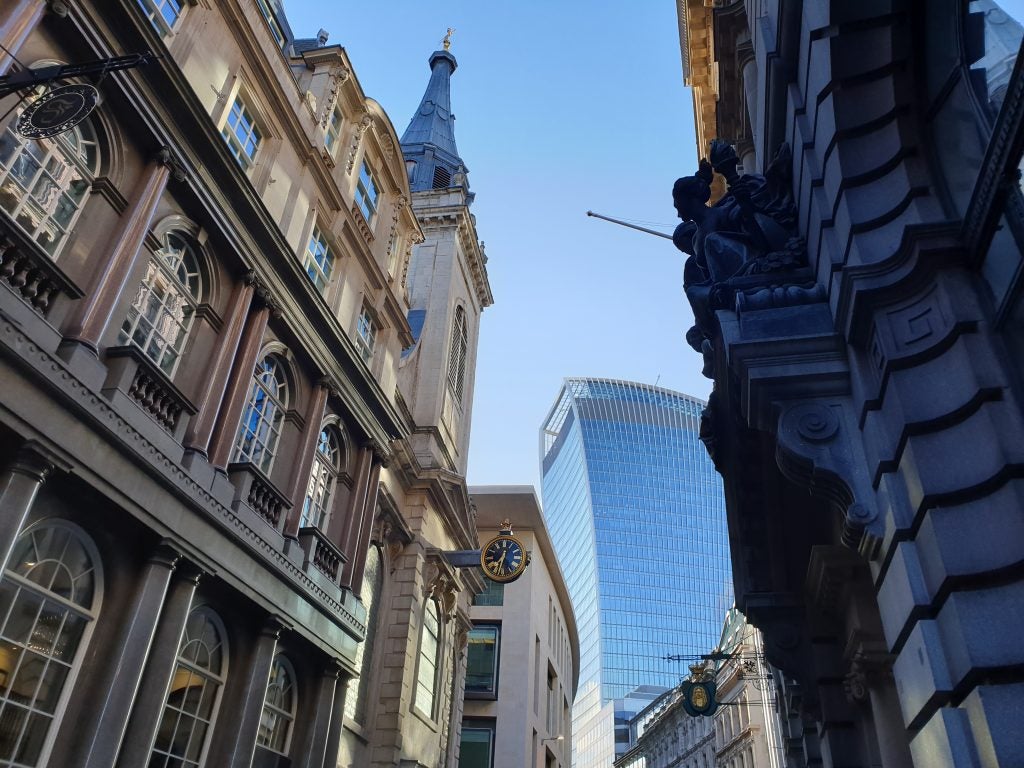 The Galaxy S10’s HDR performance (left) is an improvement over the S9, pulling out lots of detail in high-contrast scenes such as this. But its scene optimiser mode can make glass buildings look sky blue, and it can still crush darker areas – unlike the shot from iPhone XS (right). The latter manages to reveal greater detail in the shadows on the right and is more balanced, if less punchy, than the S10. 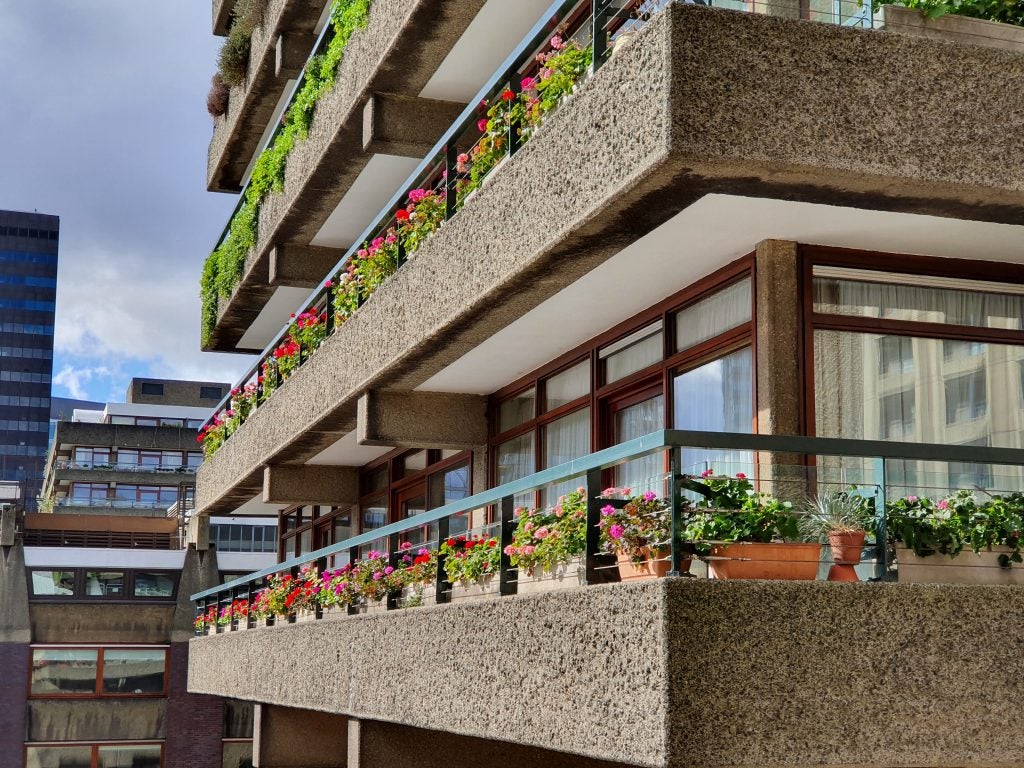 On first inspection there isn’t much between these shots of the Barbican from the S10 (left) and iPhone XS (right). In good light, the S10 does push the iPhone close for detail and exposure. However, look more closely still and you’ll see that the S10’s more heavy-handed noise reduction and sharpening has resulted in loss of detail, making the flowers look a little over-processed. Still, the HDR performance is an improvement on the same shot taken with the S9, which blew out some of the highlights and created an overly contrasted look. 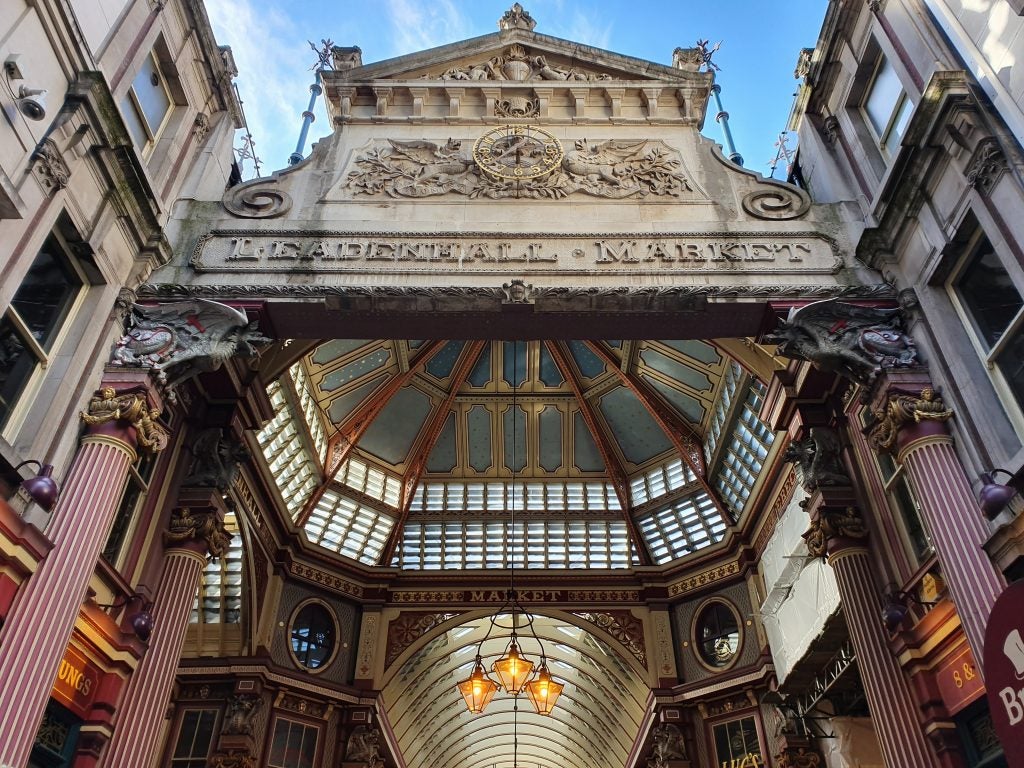 This shot shows the slight improvements in the Galaxy S10’s exposure and HDR modes, compared to its predecessor. On the right, the Galaxy S9 has completely blown out the sky and lost slightly more detail in the dark areas. Still, aside from the sky, there isn’t a vast difference between the two shots, and it’s fair to say the S10’s camera setup is more of an incremental upgrade than a big leap forward. 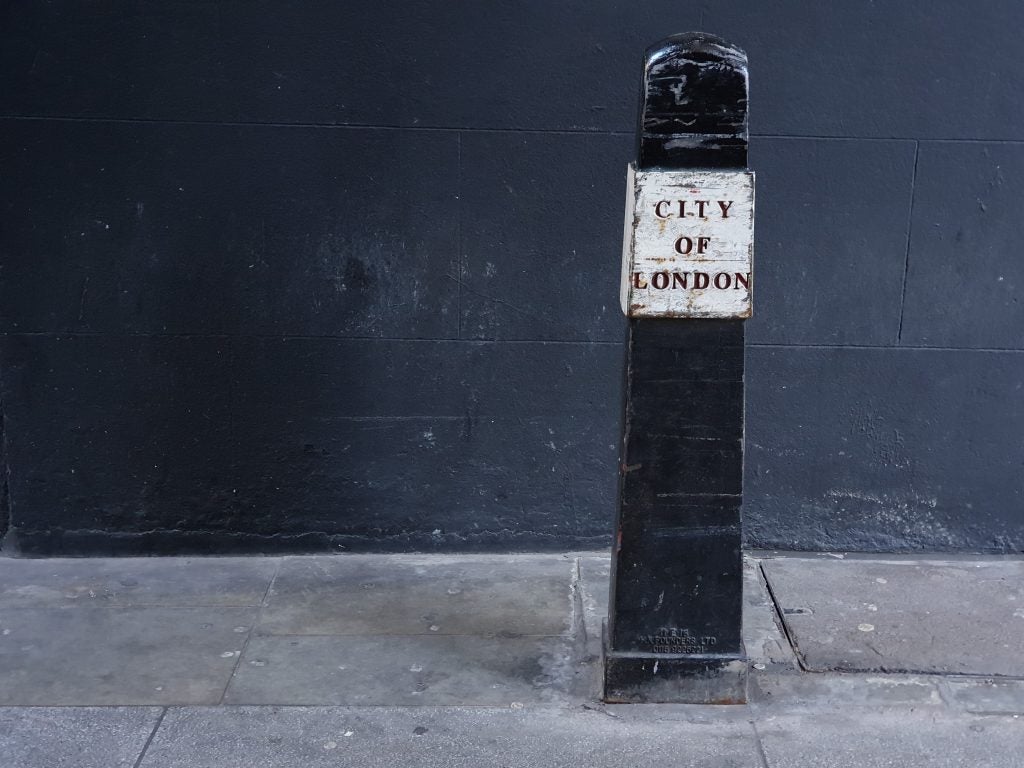 The Galaxy S10’s main camera (left) is just that little bit more reliable than the S9’s in most lighting conditions. Here, the S9 (right) has overexposed the shot, making the pavement look washed-out and losing some of the detail on the City of London bollard. If anything, the S10 has veered towards underexposure, but it’s still the better shot with good dynamic range and superior detail. 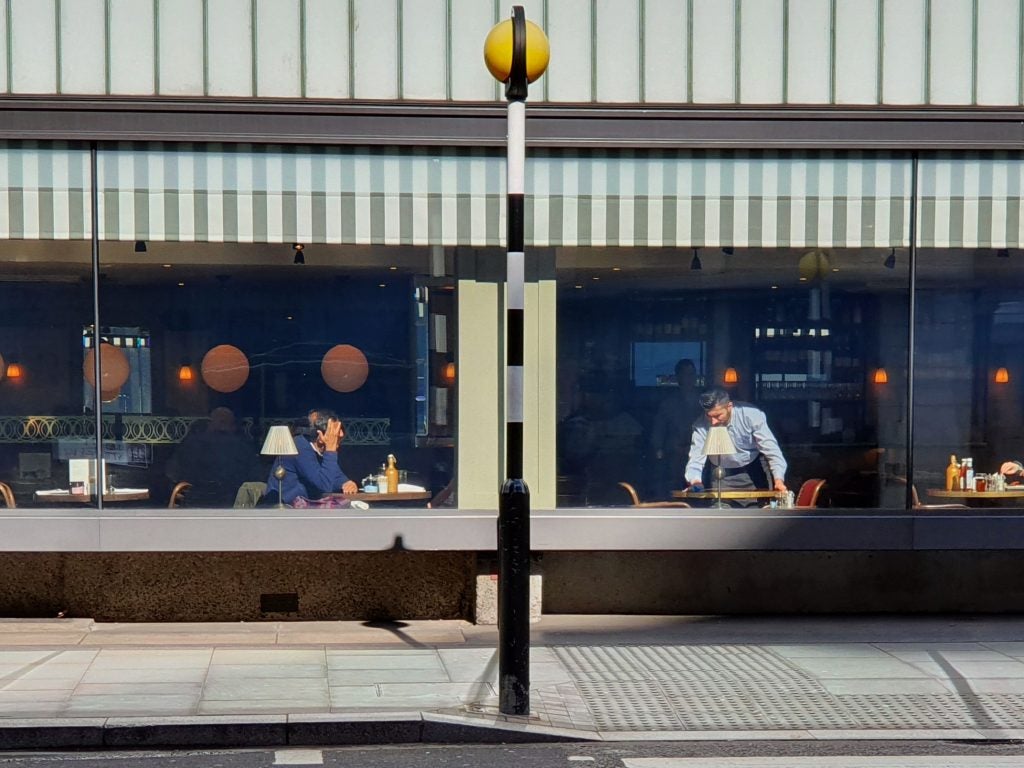 The S10’s 52mm camera (effectively 2x optical zoom) is handy for papping street photos, although the heavy sharpening can make them look more like paintings when blown up and viewed on bigger screens. 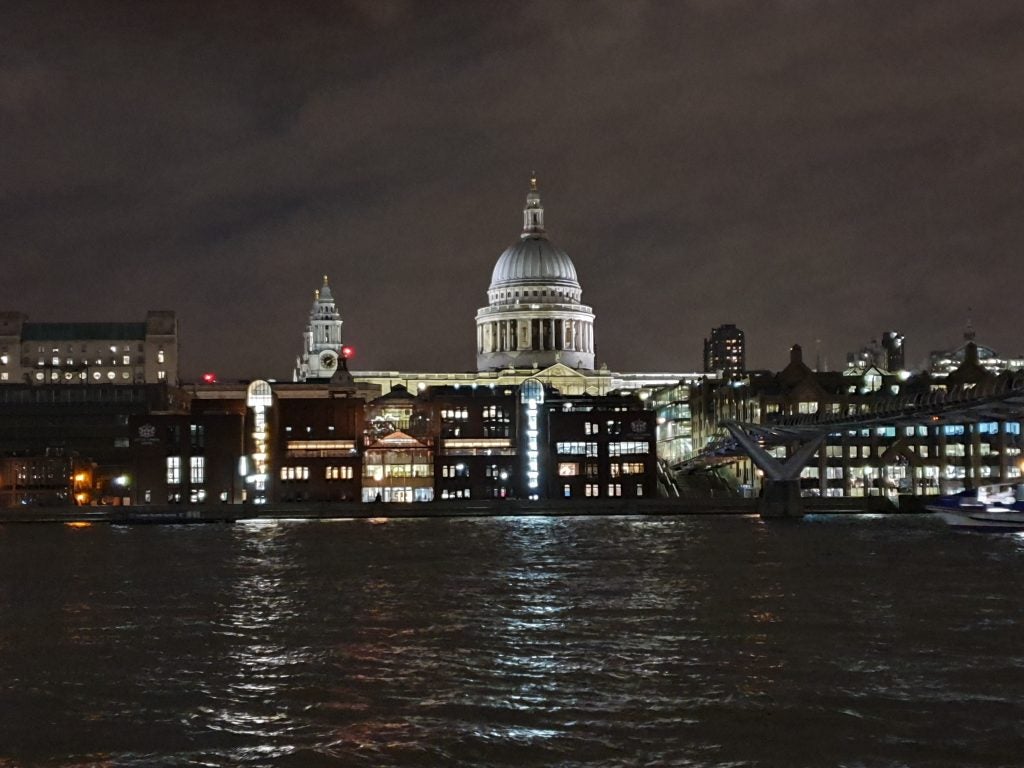 The S10’s white balance has veered towards a bluer night sky rather than the browner tint seen on the S9, even if the latter’s was technically a more realistic representation of London’s light pollution. Overall, though, the S10’s shot wins here – it’s better exposed, with fewer blown-out areas than the S9, and noise is well controlled without any real loss of detail. 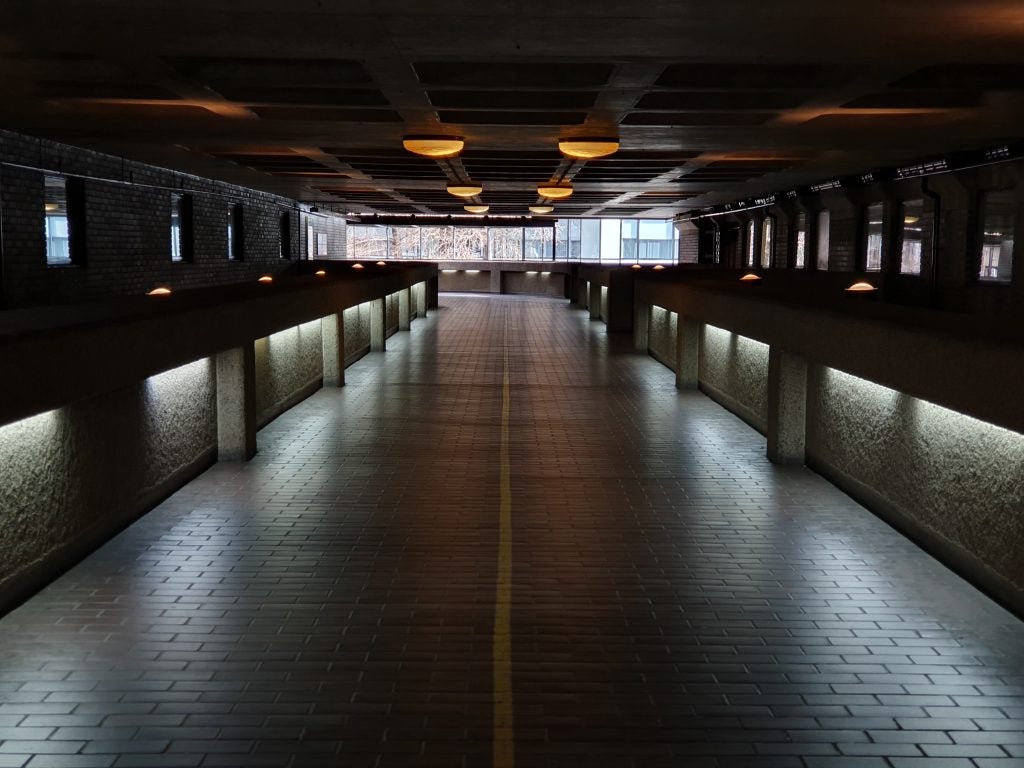 While the S10 has improved HDR performance, this shot shows it can still lag behind the iPhone’s Smart HDR in low-light situations. This dimly lit Barbican hallway is a tough test for any camera and the S10 (left) does pretty well at it, but not quite as well as the iPhone. 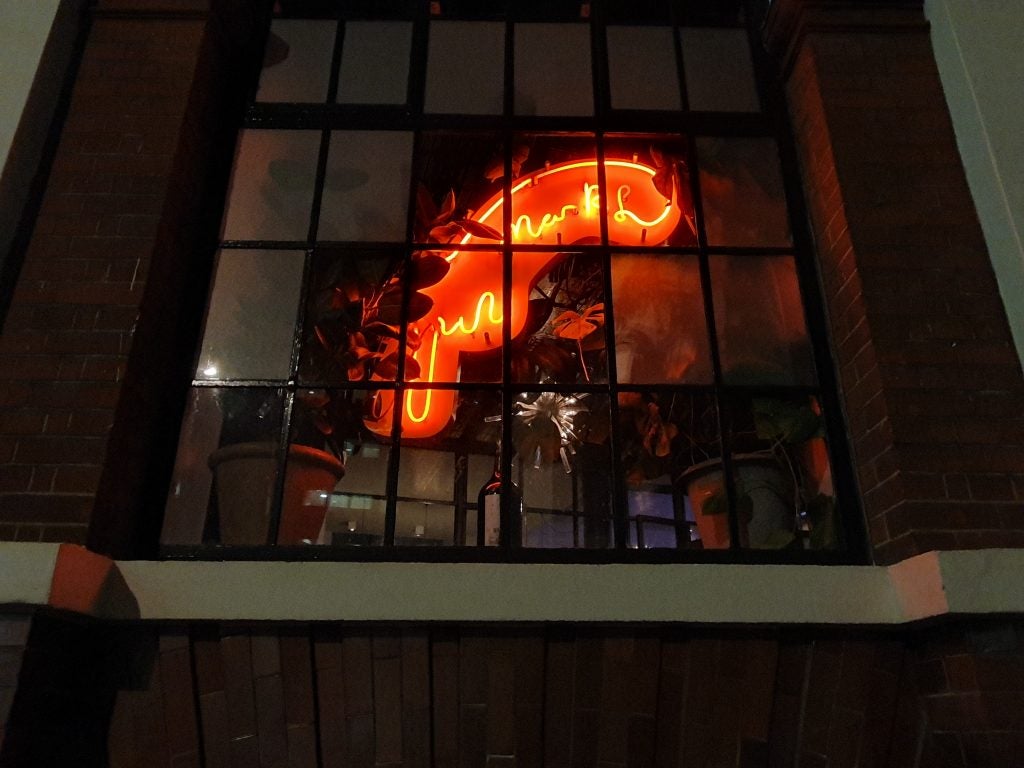 The S10’s HDR mode and exposure are more reliable than on the S9. When taking the same shot, its predecessor blew out the neon sign, but the S10 has handled the scene well. It exposes the brighter areas nicely, without losing too much detail in the darker sections. 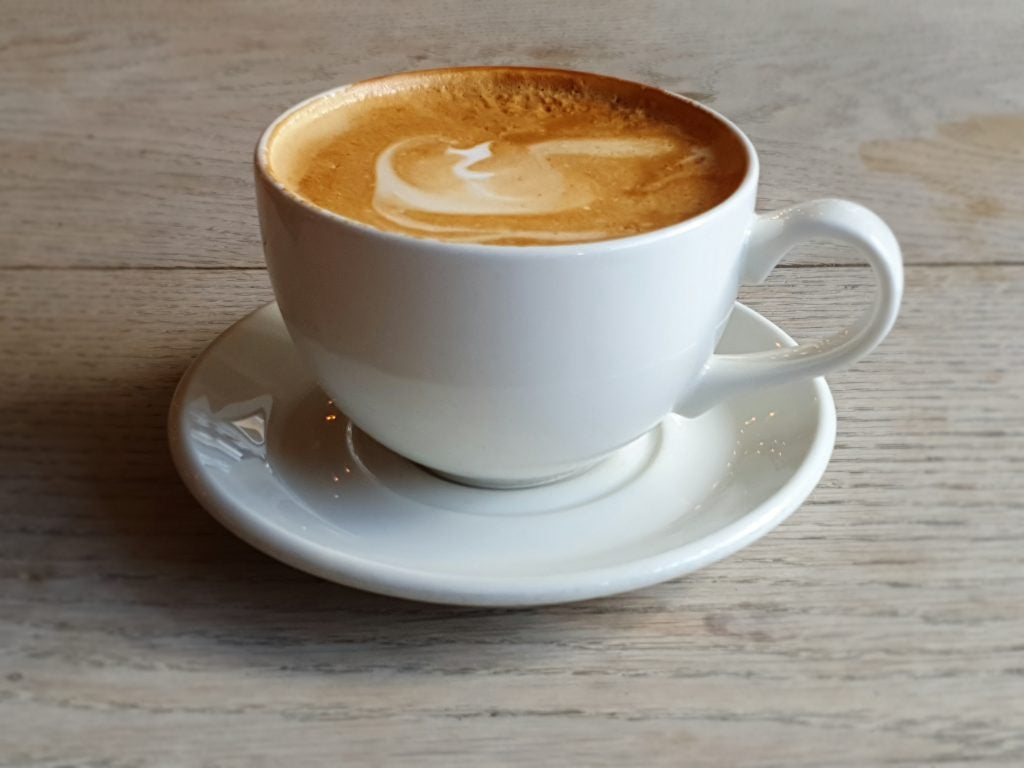 Although the S10’s “scene optimiser” mode recognises both food and drink, there is also a dedicated Food mode. This is a bit like a Portrait mode for your dinner, blurring the background and amping up the colours. It was a bit more restrained with this latte, though, which looks natural and not radically different from a similar shot taken on the iPhone XS. 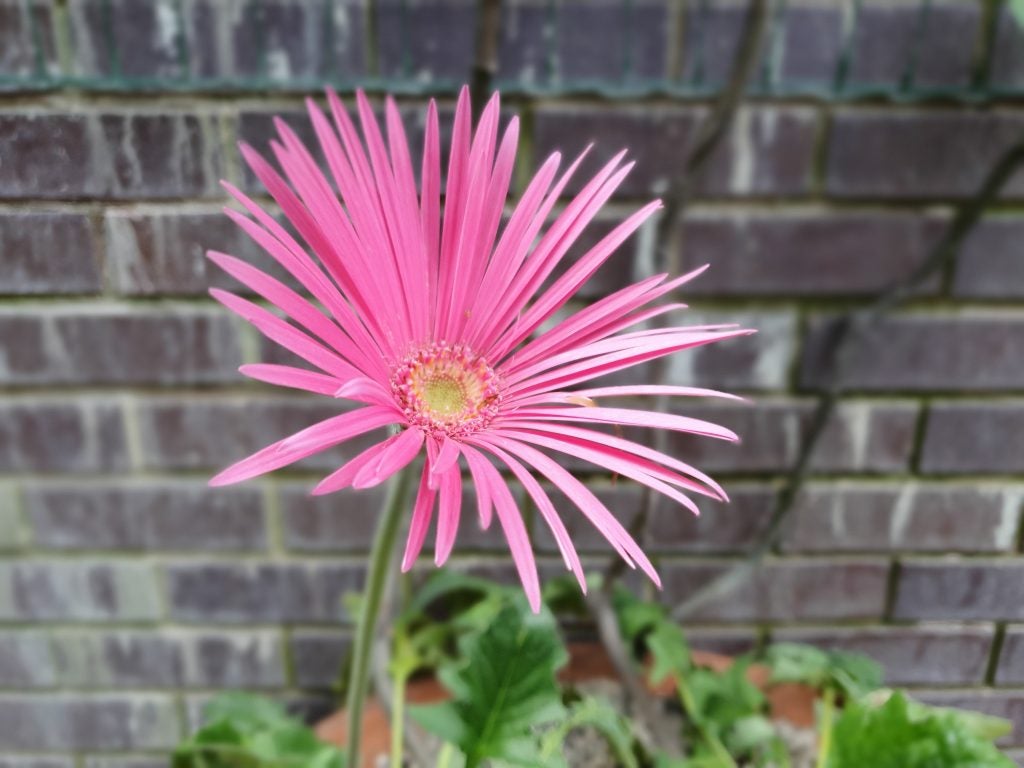 The S10’s edge detection performs well on this flower, with only some minor blurring on the ends of some of the top petals. Colours are vibrant without being too saturated, and there’s plenty of detail in the flower’s centre. 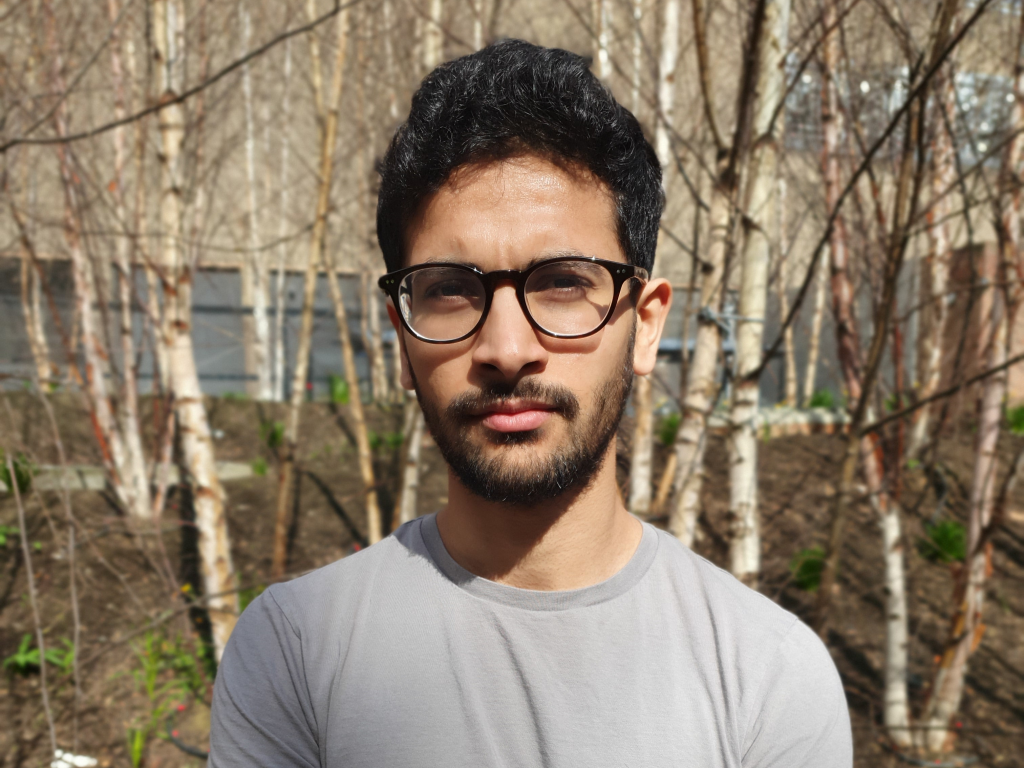 The S10’s edge detection works just as well with people, cutting out our news editor’s finely coiffured hair and applying some realistic bokeh, which we reduced in intensity using the Live Focus mode.