The Galaxy Portal is only Samsung’s second Android phone, although the company seems to have plenty more in the pipeline. Essentially this handset can be seen as a cut down version of Samsung’s first Android effort, the Galaxy, but although some features have been removed, some have also been upgraded too, as we’ll find out.


Samsung’s handset designs are usually rather stylish – we liked the look of the Tocco Lite and the Pixon, for example – but unfortunately the company’s designers must have been suffering from a hangover when it came to styling the Portal as it’s far from the prettiest phone Samsung has released. 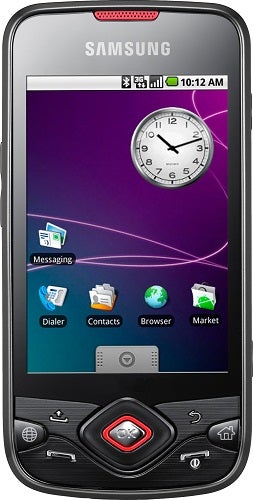 At 115 x 57 x 13mm it’s not exactly overly chunky, but the design is quite drab and boring. We also hate the cluster of buttons at the bottom of the screen. There’s simply too many of them and they’re too tightly packed together to be comfortable to use. Another issue is that the reddish line around the OK button makes the d-pad look exceptionally cheap. In fact, as with trackballs, we don’t think you should really need a D-pad on a touchscreen phone, but we’ll let you make up your own mind on that one.


At least the Portal does feel reasonably solid and the rubberised plastic on the removable battery cover makes the handset relatively comfortable to hold. There’s also a standard 3.5mm headphone jack at the top of the handset next to the microUSB port, so it’s easy to use your own cans with the phone, although the supplied in-ear style ones are actually pretty good.


Instead of the AMOLED display used on the Galaxay, Samsung has gone for a more standard TFT display on the Portal. However, it’s still a fine screen. Its resolution of 320 x 480 is pretty good for a phone in this price bracket, it’s very bright and colours are probably a bit more natural looking than on the Galaxy’s AMOLED screen. The display also uses capacitive rather than resistive technology for registering finger dabs and swipes and as a result feels very responsive to touch input.


Unfortunately, although multi-touch is starting to become a standard feature on most new Android handsets, it’s not available on the Portal despite the presences of that capacitive display. In fact, the Portal is some way behind the pack when it comes to its Android OS as Samsung has used the older version 1.5 of the software. It hasn’t added any of its own interface tweaks over the top either, so you’re left with a plain vanilla version of Android with just three homescreens and no fancy live widgets like you get on HTC’s handsets. There are a couple of neat apps preloaded, though, including a Divx movie player and the Layer augmented reality browser that uses the phone’s GPS chip and camera to display a real time view of your surroundings with stuff like cash machine locations blended over the top.

On the Galaxy Samsung used a 528Mhz processor, but despite the fact that the Portal has a lower price tag it’s actually equipped with a faster 800Mhz CPU. The phone certainly feels more responsive than its older sibling, but there are still times – usually when you’re running multiple apps – when a bit of sluggishness creeps in. Whether this is due to the older version of Android, lack of available memory or just a weakness of the processor in dealing with multitasking we’re not completely sure. One thing is certain, though, it doesn’t feel quite as sprightly as the latest 1Ghz Snapdragon equipped handsets. Nevertheless, given the phone’s relatively low price tag we don’t think it’s too bad a performer.


But while the processor may have been upgraded, Samsung has drastically chopped back the memory in comparison to the Galaxy. That handset had 8GB of internal storage, but the Portal makes do with a meagre 200MB. However, it does come with a 1GB microSD card and larger capacity microSD cards aren’t all that expensive these days. One annoyance, however, is the fact that you have to remove the battery cover to get at the card slot, although mercifully you don’t actually have to remove the battery, so hot swapping cards is still possible. 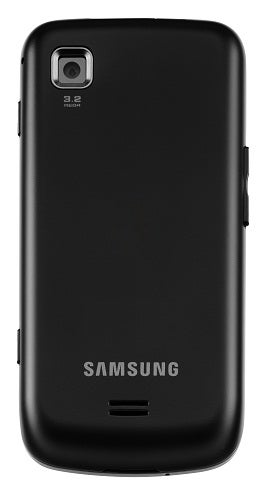 Unfortunately, the Portal’s camera is also a bit more basic than the one found on the Galaxy. Its 3.2-megapixel resolution is nothing special by smartphone standards, but perhaps more disappointing is the fact it lacks any form of flash. The camera software isn’t the best either as there’s a pretty limited range of controls on offer – it lacks white balance and brightness settings, for example, but as the Portal has GPS you can at least geotag your photos. And while the snapper does support autofocus it’s very tardy and as a result there’s a very long delay between pressing the shutter button and it actually capturing a picture. Shots tend to come out looking a bit noisy with soft edges, even when taken out doors in pretty decent lighting conditions, so it’s not like it makes up for it’s tardiness with it’s overall picture quality.


At least Samsung hasn’t skimped when it comes to connectivity. As well as the aforementioned GPS, it also support both Wi-Fi and HSDPA (up to 3.6Mbps) for web browsing and data downloads and naturally there’s Bluetooth for connecting to wireless headsets, but annoyingly the phone doesn’t support picture transfer via Bluetooth. The Portal’s earpiece is reasonably loud so it’s easy to hear callers even when you’re in noisy places like packed bars or busy streets and overall call quality was pretty good as we had no major problems with it during our test period.


The handset is powered by a 1500mAh battery and on the whole battery life was pretty much on par with other Android handsets we’ve used recently. With medium usage of core features you can expect to get around two days from it, but if you hammer the GPS chip or do a lot of surfing via HSDPA you can expect this to drop to a day at most.


The Portal may sport a fast-ish processor and have a low-ish price tag, but it’s let down by Samsung’s decision to use an older version of Android and the lack of multi-touch support. With so many great Android phones now flooding the market, we think the Portal is likely to get swapped by the competition. 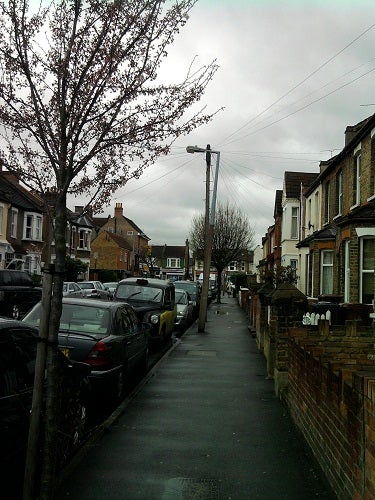 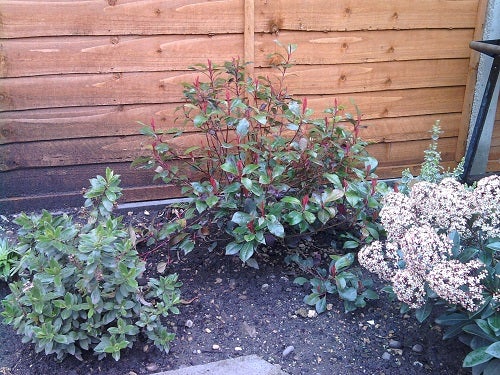 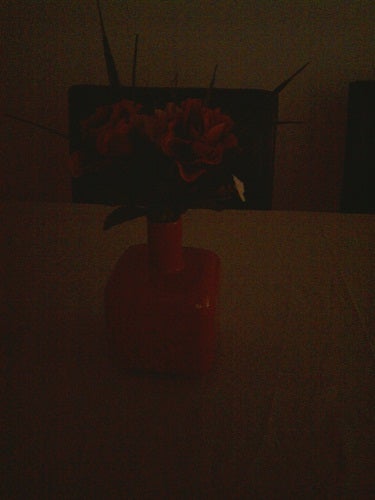