On the back of the Note 9 is a new camera system. Well, it’s new for the Note series. The 12-megapixel camera with a variable aperture (f/1.5 + f/2.4) has been plucked straight from the Samsung Galaxy S9 Plus. Next to it is a second 12-megapixel camera, this time with a longer focal length for 2x zooming.

Like the S9 Plus, the main sensor here is optically stabilised, with a small amount of RAM to speed things up and 1.4µm pixels. The secondary sensor is also stabilised, but it lacks the other features.

The biggest feature with the camera here is that dual aperture. This lets the camera change depending on the environment: when it’s dark, the lens will open up to f/1.5 to let more light in (essentially giving you a brighter picture) and when there’s more light available it’ll switch to f/2.4.

It was a clever idea when it debuted on the Galaxy S9, but it has always felt like more of a gimmick in actual use. I think splitting the difference and sticking with an f/1.7 lens would still be a better choice overall. For instance, shooting at f/1.5 gives you lovely natural bokeh, but the camera doesn’t know this so if it’s bright it’ll stick to f/2.4 and you’ll get a fairly flat shot. In instances like this I’d go as far as to say the camera on the Note 8 was better.

I also don’t think that having that wide f/1.5 aperture – wider than any other phone on the market – makes it the best for low-light photos. It’s very good, however I have produced clearer and more detailed night photos from the HTC U12 Plus and Huawei P20 Pro with its fantastic night mode.

All that aside, you’re still getting an excellent camera here. Pictures are typically Samsung: bright greens, saturated reds and a lot of extra sharpening being added after-the-fact. There’s plenty of detail in the photos and it adapts comfortably to lots of different shooting situations. There’s even a new scene-detection mode that supposedly alters settings depending on whether you’re shooting a landscape or portrait. I didn’t notice much difference in the photos I took with this mode enabled or disabled, but it does a good job at knowing what you’re pointing the phone at. 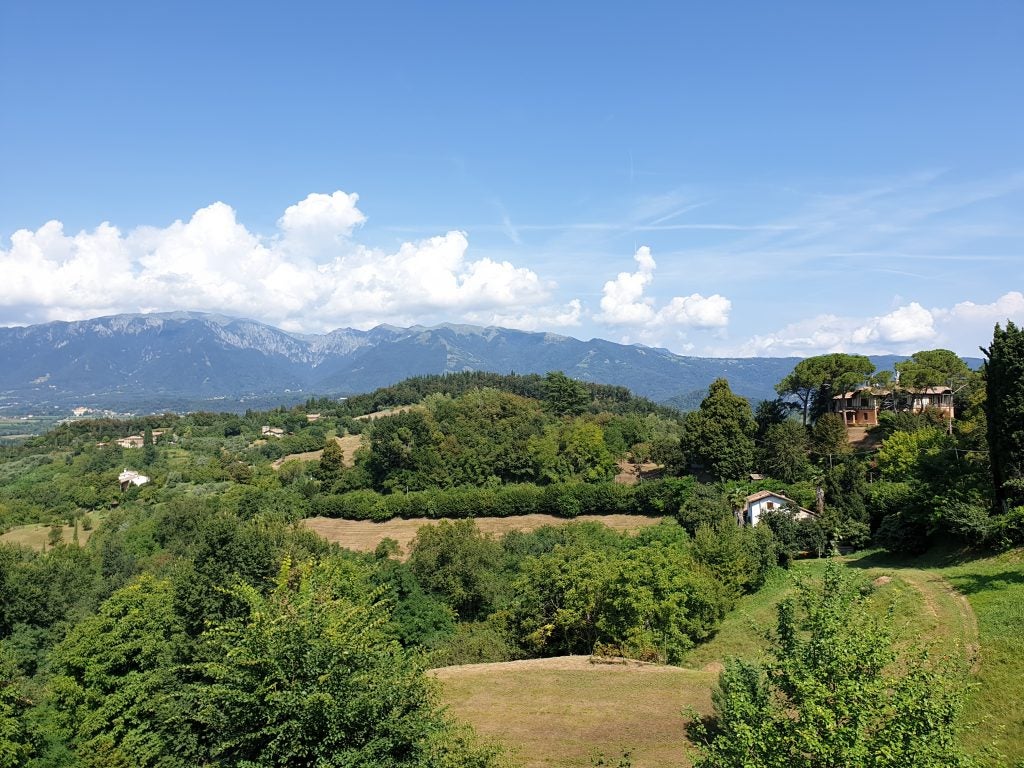 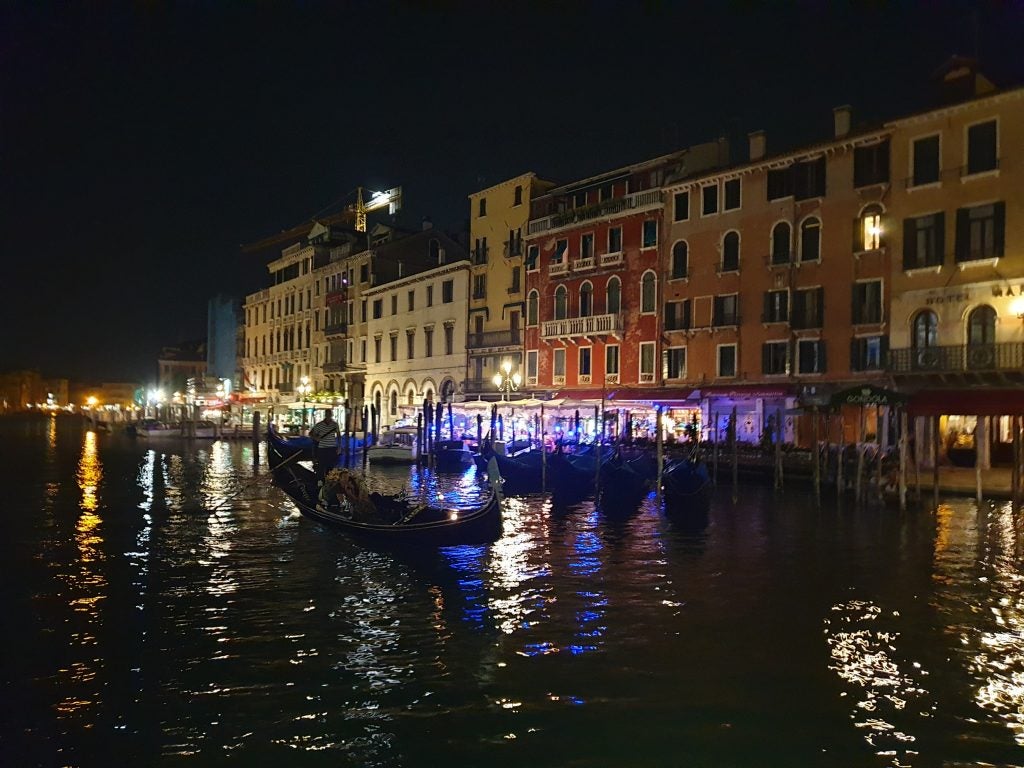 The f/1.5 aperture is great for low light 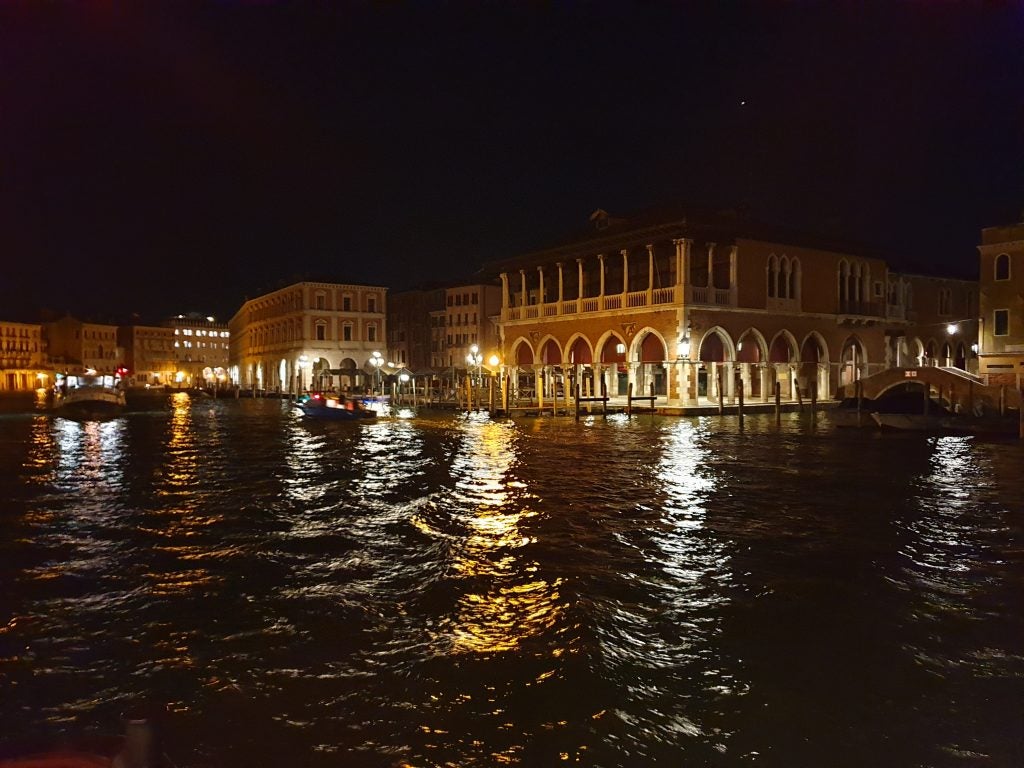 Again, it impresses in low light 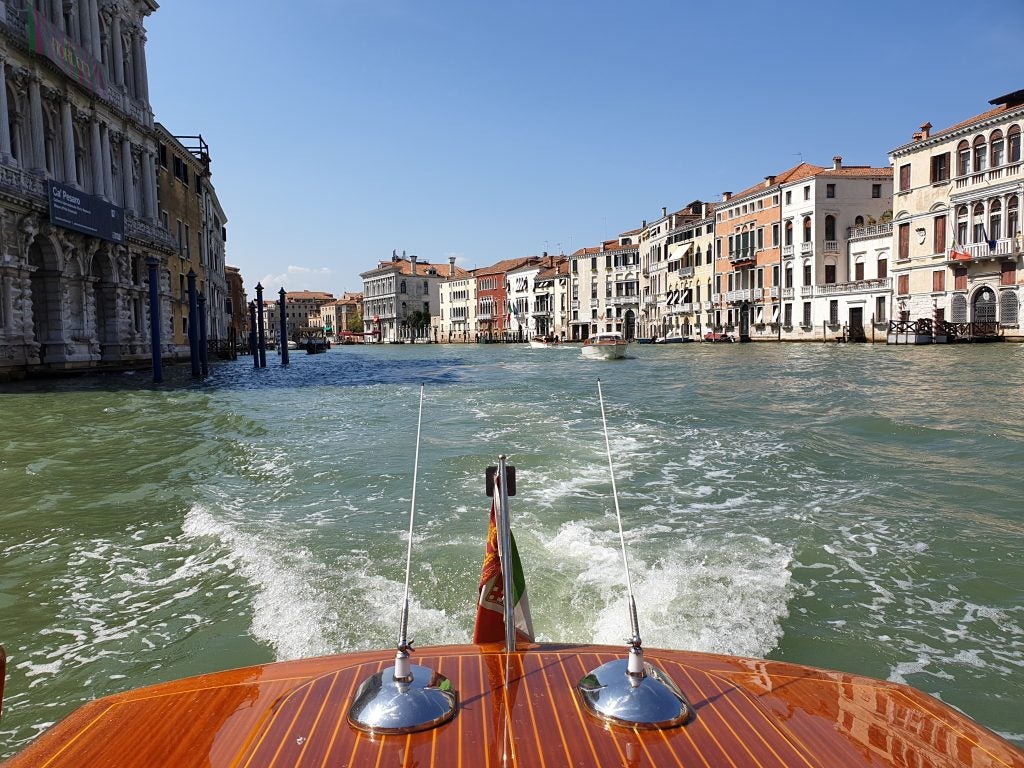 There’s plenty of detail in shots 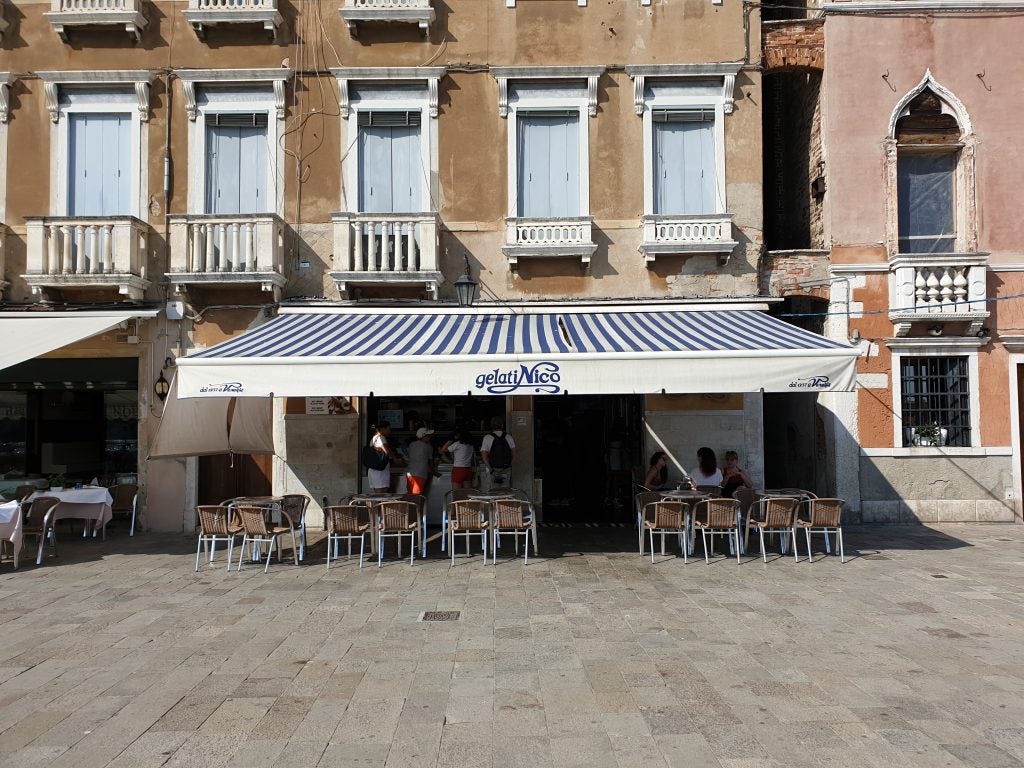 Colours are nice and accurate 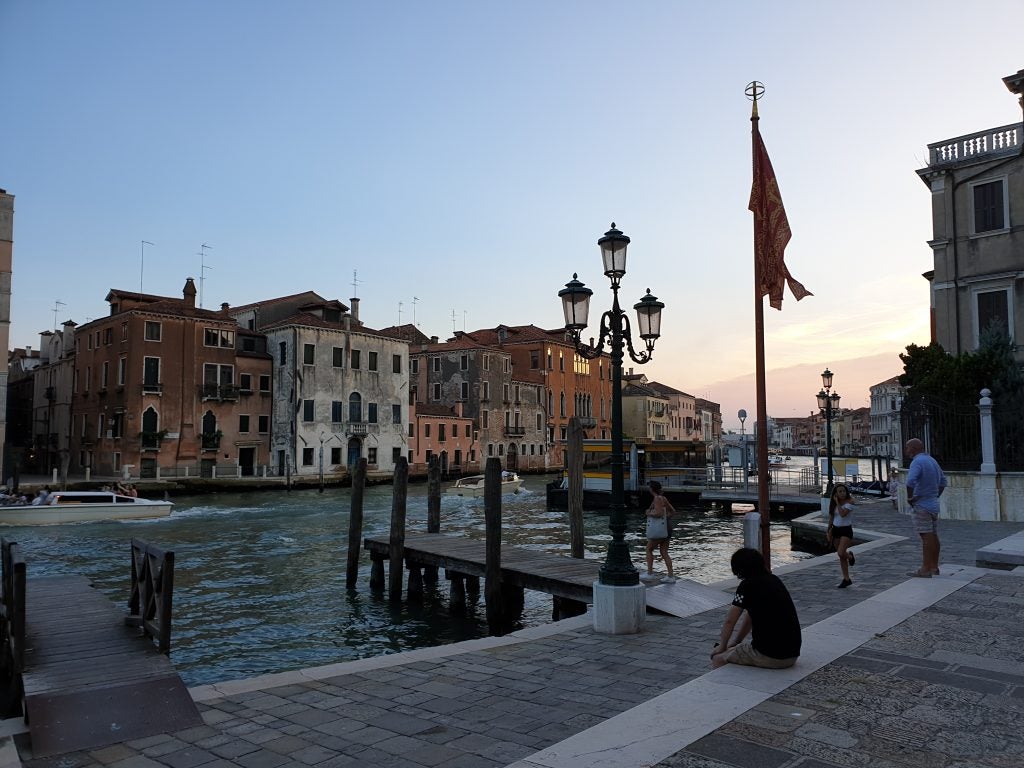 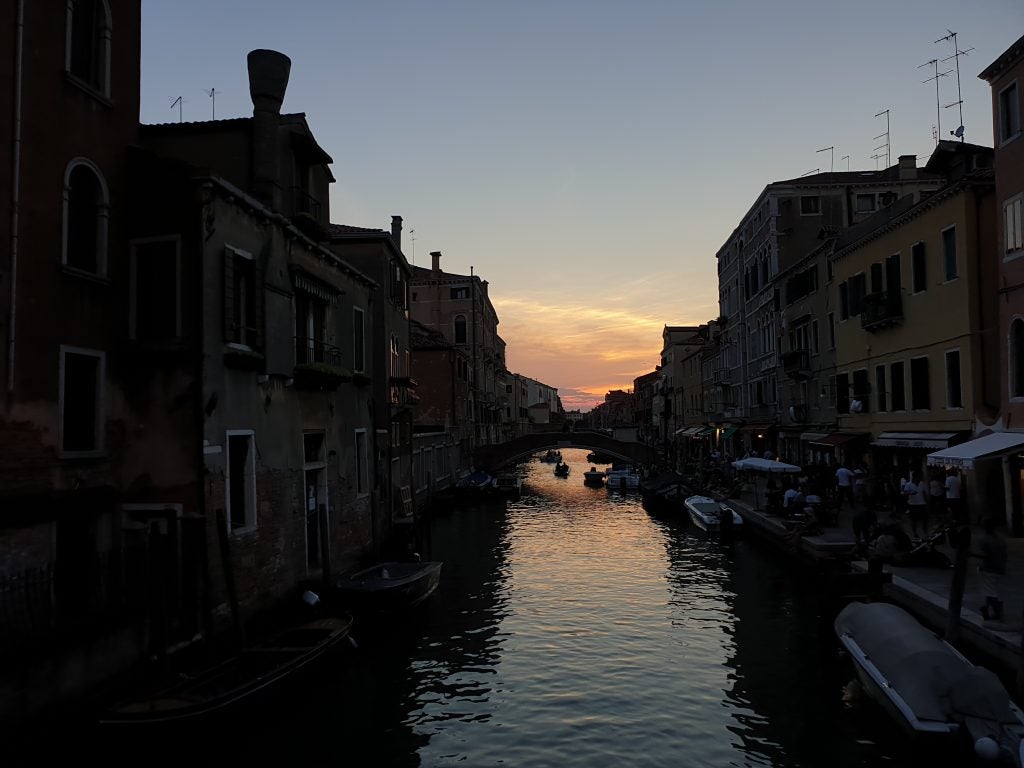 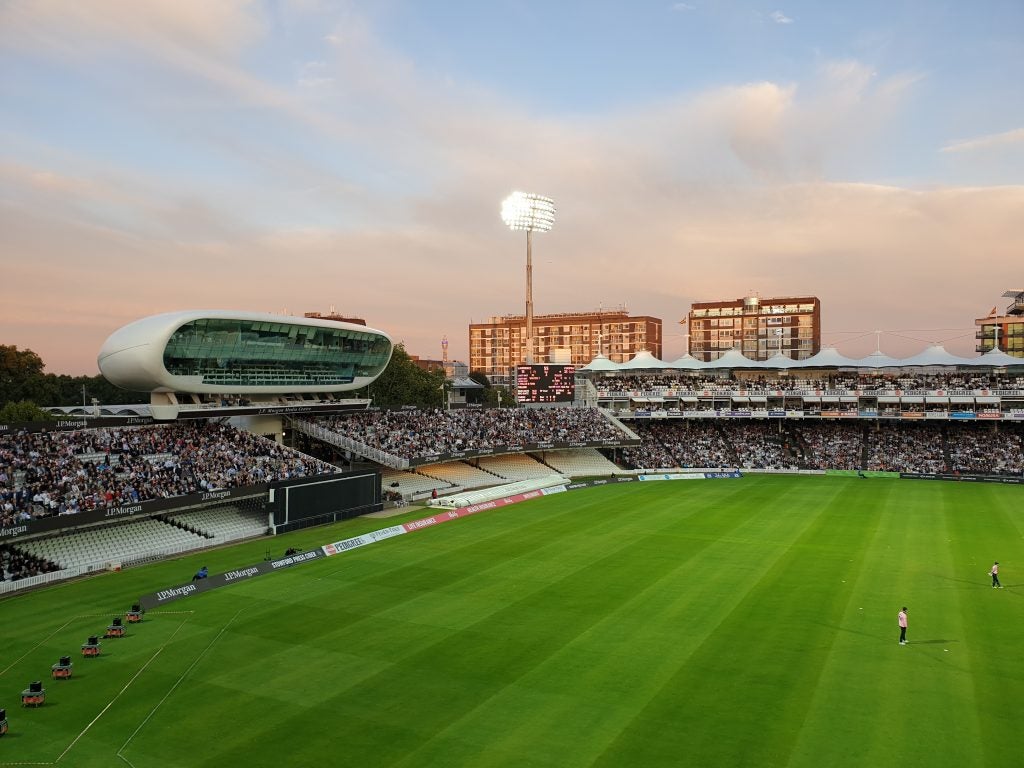 Samsung’s aggressive processing might be the only thing that puts some people off. If you like to have a fairly accurate photo and then tweak individual settings yourself after, then you’re going to struggle here. Samsung already seems to boosts saturation, contrast and lots of other aspects of the shots as soon as you take it.

The secondary 12-megapixel sensor helps with adding extra detail to zooming and to portraits. But its narrower aperture means it isn’t particularly adept at night shots. Luckily, the phone is smart enough to not use it in such conditions.

Samsung’s camera app is fully featured, without feeling overwhelming or clunky. There’s a Pro mode for those who want greater control (this is where you can manually switch the aperture), plus hyperlapse, slow-motion video and panoramas.

4K video recording is supported and the results are very good: steady, stable, high-resolution footage that can be shot in both 30 or 60fps.