Another part plucked straight from the Galaxy S7 is the 12-megapixel rear camera. This is far from a bad thing, though

I’ll happily say this set-up is the best on the market and easily outmuscles the cameras on the iPhone 6S Plus, Huawei P9 and HTC 10.

It’s got everything you want in a smartphone camera – it’s super-fast to open, simple to operate and has a wide f/1.7 aperture for better low-light performance. There’s optical image stabilisation too, for keeping everything steady. 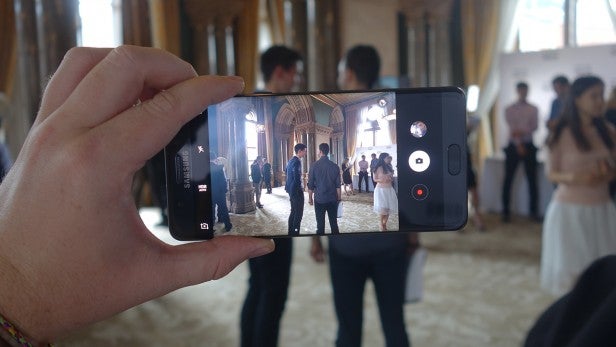 Like HTC and Huawei, Samsung lowered the amount of megapixels in the its phone cameras and instead went for bigger pixels that theoretically let in more light. In the Note 7, they’re known as dual pixels and they work great. The Note 7 is one of the best phones for low-light snaps. The camera setup reduces blur and brings out more colours than Huawei’s P9, which has an extra bespoke sensor to take better night photos.

These also help the auto-focus work fantastically well. The sensor has two ‘photobodies’ instead of one and this means the camera can focus much quicker, and more accurately than before.

The camera app is also excellent. Too many phones have fallen by the wayside because of their awful, unintuitive camera apps, but Samsung avoids this. Double-tapping the home button takes you straight into shooting mode and then it’s a case of swiping to the left for manual options and to the right for live filters. A ‘Pro’ mode lets you alter the focus points, ISO, white balance and so on while the ‘Live Broadcast’ option lets you beam videos straight to YouTube.

Pictures look absolutely fantastic. They’re packed full of detail, colours are vibrant yet accurate and you can get lovely blurry background when taking macro shots. Results are almost indistinguishable from Galaxy S7, but I have noticed there’s a little more exposure on the Note 7 that leads to less pop, but more realism. 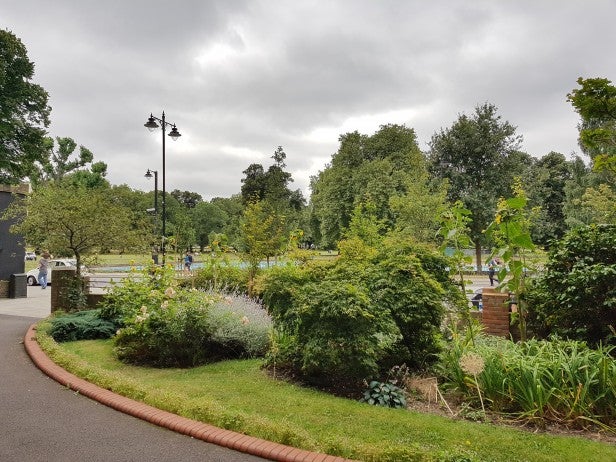 The definition in the clouds here is great 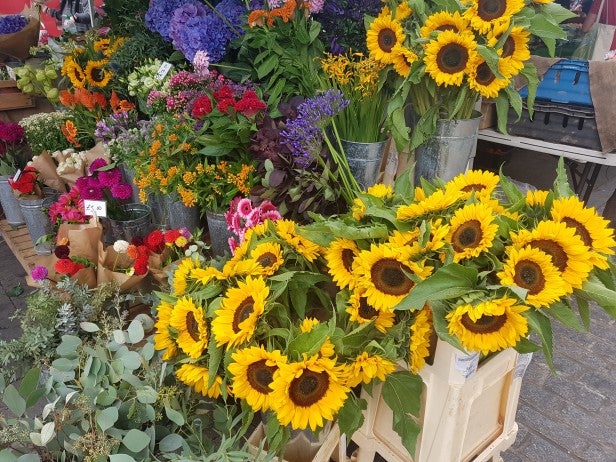 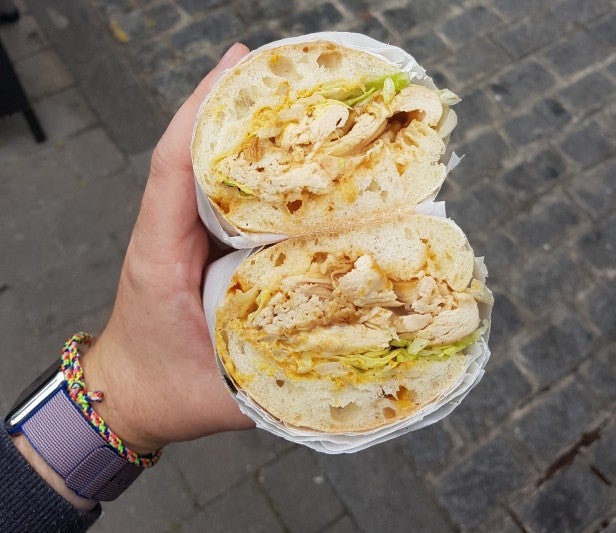 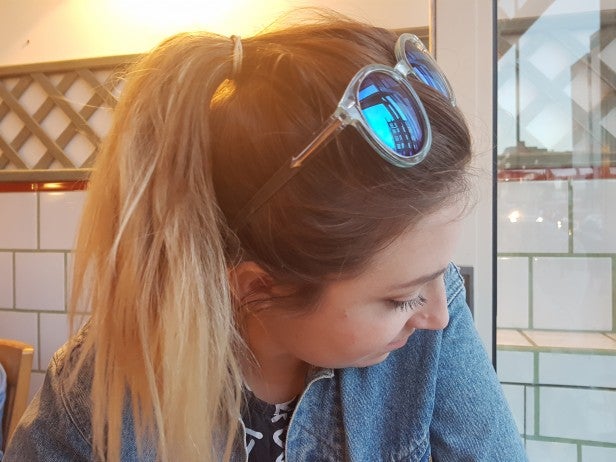 Skin tones are natural, and there’s lots of details in the hair

The auto-HDR mode has developed into something I keep on all the time, because its reliability has increased with every release. It manages to keep all the colours accurate, but give great contrast and better black-levels than the regular shooting mode. The mode is turned on by default, which shows just how confident Samsung is about it.

The wide aperture, OIS and larger pixels all combine to create great low-light, night time shots. Noise is kept to a minimum and photos don’t look over processed. 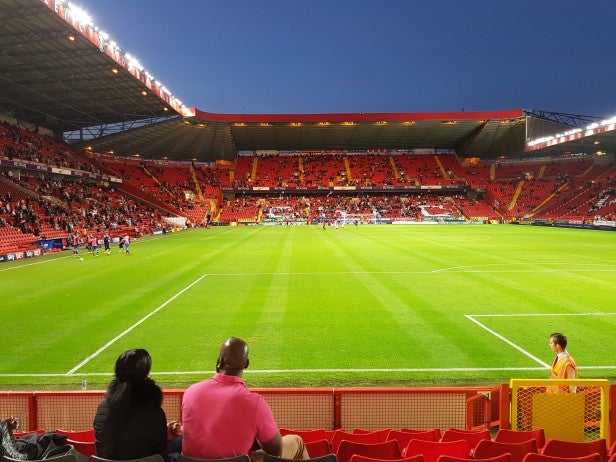 Low-light Note 7: Still heaps of detail, good colour reproduction and less over exposure on the lights 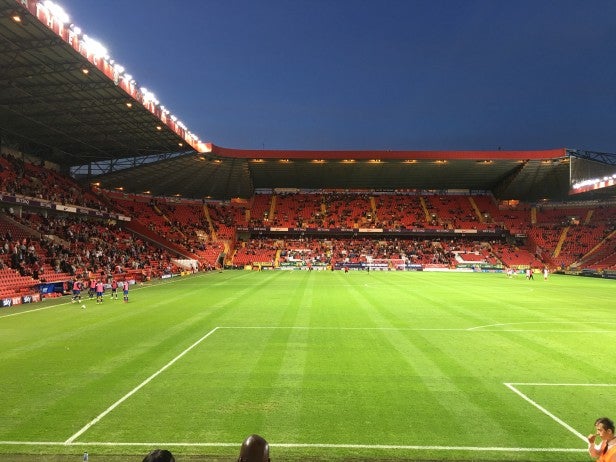 Low-light iPhone 6S Plus: Less bright colours, and more over exposure on the lights. But still good 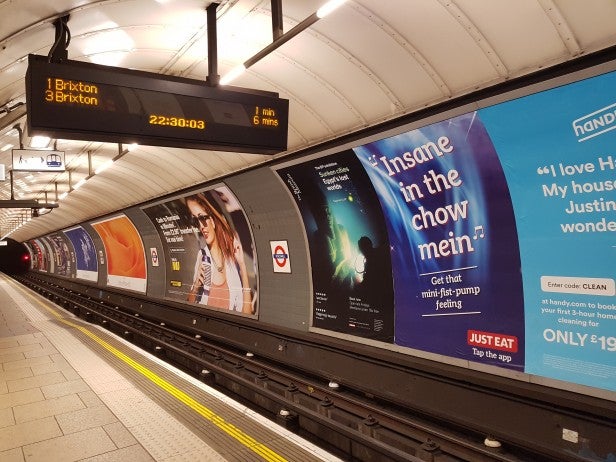 If you’re used to the Galaxy S7 there isn’t much different here and you won’t be blown away again, but if you’re coming from another older phone the camera will feel like an incremental improvement.

UHD (that’s 4K) video recording is an option too, but picking this higher resolution does restrict your use of some of the cooler video features. If you go for 1080p there’s HDR, video effects and tracking auto-focus that makes a real difference for quick moving footage.

It I had one complaint, it would be front-facing 5-megapixel selfie camera. It’s fine, but nowhere near as memorable as its rear-facing brother. It struggles with faces and smooths out details, giving the impression you’re wearing heavy make-up. If you’re all about the selfies, the HTC 10 is a better overall pick. Still, for the odd Snapchat this is fine.