The Note 4 had a great camera and it’s more of the same with the Note 5. Again, it’s modelled on the setup used on the Galaxy S6, S6 Edge and S6 Edge Plus with key features like Optical Image Stabilization (OIS) and the ability to capture RAW images included. The latter means you can now have more control with editing images without sacrificing detail. There’s an improved 16-megapixel main camera on the back with a new wider f1.9 aperture lens that should in improve low-light shooting and generally capture brighter images. If you want to know how it fares against its predecessor, you can check out our Note 5 vs Note 4 in-depth comparison.

Up front is a 5-megapixel camera sensor with a wide angle selfie option to help you badly mimic that famous Oscar selfie. On the video front, there’s still 4K video restricted to five minutes of recording but you do still of course have the ability to shoot more without restrictions at Full HD 1080p video at 60fps. The on board optical image stabilization will also help reduce the blur and keep things steady.

It remains one of the best smartphone cameras for overall image quality and ease of use. Though be warned, low-light photography is still by no means perfect. 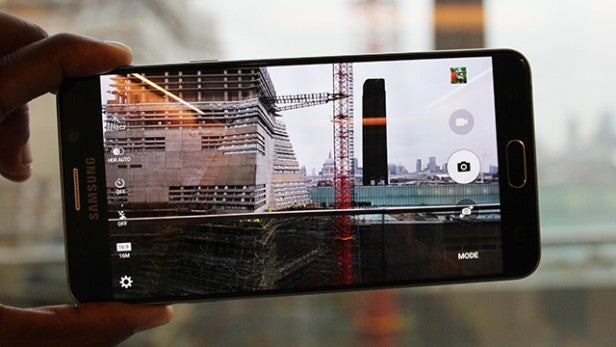 The camera app is a familiar place and puts a big emphasis on shooting in Auto mode. Though there’s a pretty comprehensive Pro mode, which offers a raft of manual features like white balance, ISO sensitivity and exposure if you really want to tinker around with the settings. It wouldn’t be a Samsung phone if it didn’t come packed with camera modes as well. There’s a Selective Focus, Panorama, Slow Motion, Fast Motion, Virtual Shot and a Video collage mode. So there’s plenty here if you want to be more playful with your images and video.

One of the notable new modes is Live Broadcast to YouTube. Think Periscope but with the ability to shoot in higher resolution and in both landscape and portrait orientation. Yes, this one is for the Vloggers. It works with both front and rear-facing cameras and is very easy to setup, although there’s a little delay initially when the broadcast is being set up.

Overall image quality is solid across the board. In bright, natural light, the Note 5 produces the most rewarding results for both landscape and macro-style images. There’s plenty of colour and vibrancy but at times Samsung can overdo it with the saturation. Samsung’s HDR mode is a saviour in many situations but it can have a tendency to add more sharpening than you need. This can adversally affect the natural feel of images. 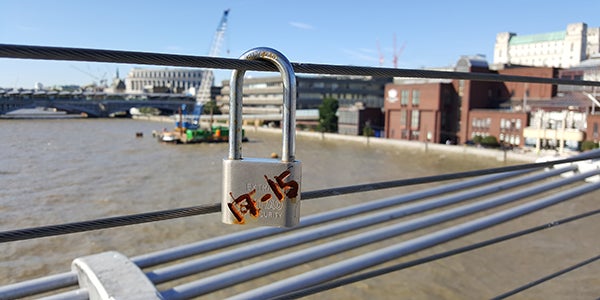 Up close, the Note 5 does a great job of capturing great levels of detail 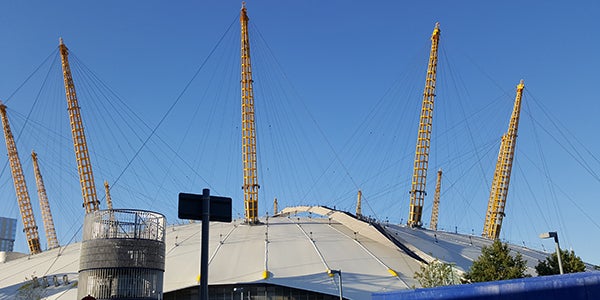 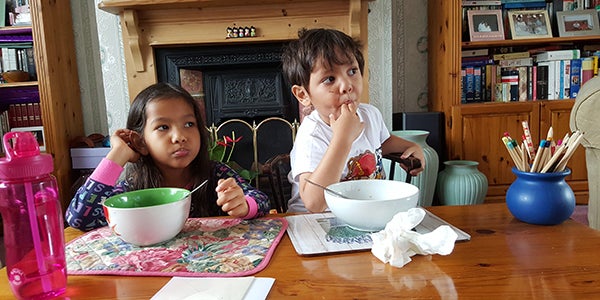 Indoors with good light, it manages to capture a good blend of natural tones and rich colours

So what about when it gets dark? Image noise doesn’t disappear altogether and you have the same 16-megapixel sensor to play with as the Note 4. The wider aperture does help brighten up images, particularly outdoors with a some light source. 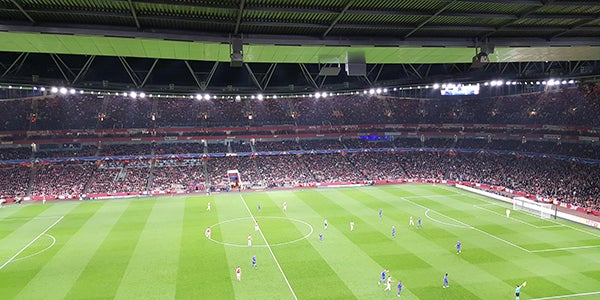 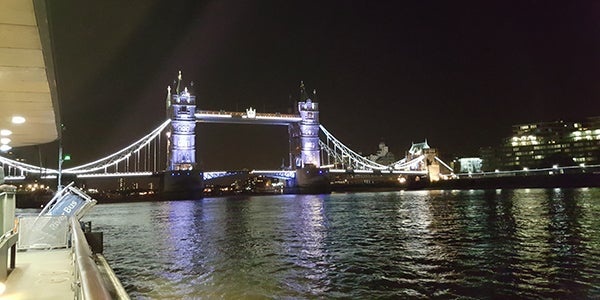 There’s still some image noise present, but this image taken at around 10pm does still offer some decent detail 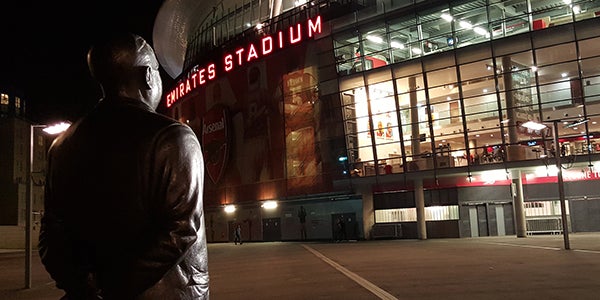 Again, even with some lighting, you can capture some really great images in low light

For shooting video, the Note 5 is a solid performer as well. Footage is vibrant and colourful with good audio capture. 4K video inevitably requires a 4K monitor or TV to take real advantage of the higher resolution video quality.