It doesn’t get all of the S5’s features, such as the speedy phase-detection focus, and a quick look around the app shows that Samsung has stripped out some options and shooting modes to simplify the process. Thankfully it doesn’t impact on what’s an excellent all-round phone camera. It still focuses quickly and whether in good light or more challenging conditions you can still capture some great photos.

Shooting modes
Unlike the Z3, the Note 4 doesn’t cram in a host of fun but ultimately useless camera modes. There’s just four: auto, rear selfie mode, panorama and selective focus. You can download more if you want, but you’ll get plenty of joy out of these ones. The bokeh-style selective focus shooting, where you can blur out the background or foreground, is far less artificial than the similar effect found on the Xperia Z3 and generally does a much better job, as the image below illustrates. 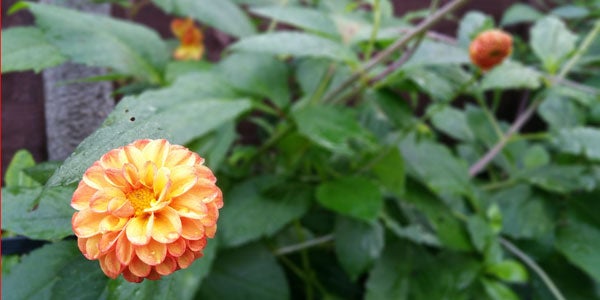 Macro-style images
It’s an accomplished shooter up close, as well as capturing impressive levels of detail. The macro pics certainly look better on that QHD display, but when you review them on the computer it’s still no disappointment. Colours are accurate on the whole, and while the detail in the background is not as impressive, this is defiinitely one of the Note 4’s strengths. 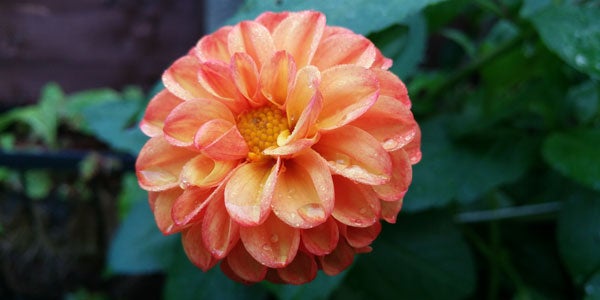 Note 4 vs Note 3 comparison
Up against its predecessor you can see the areas where Samsung has tightened up the camera’s ability to take more detailed landscape shots. The first image is taken with the Note 4 and buildings in the distance contain much less noise than the Note 3 image below it. Colours are more balanced and you can see a much greater level of detail. 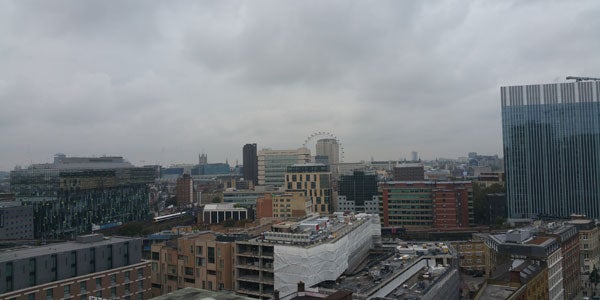 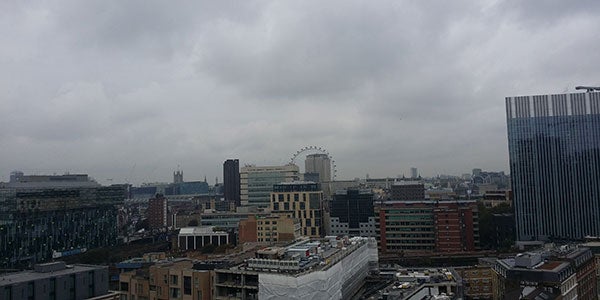 Low-light shooting
When conditions get more challenging, most phones struggle to deliver photos as good as the ones you can shoot in the daytime. It’s the same for the Note 4, just like it is for the S5 or the Galaxy Alpha. Things have improved, though, and that’s largely thanks to the optical image stabilisation to allow those longer exposure times which are needed when it gets gloomy.

While you still have to contend with some noise, overall image quality is improved and you don’t lose as much detail as you’d expect. 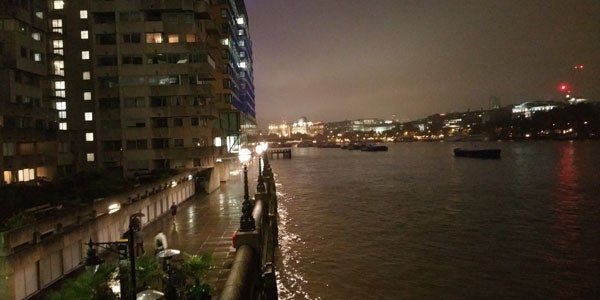 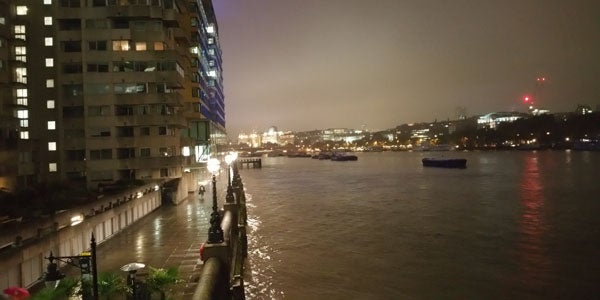 Flash test
When things get really dark and you need to get up close, there’s a single LED flash to help out alongside the image stabilisation. Moving indoors, it’s still a challenge and image noise is more apparent, but colour accuracy is good – even if it doesn’t excel like the One M8 in this particular department. 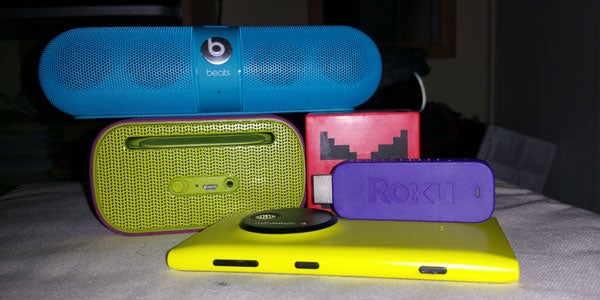 Unsurprisingly, shooting in pitch black is a challenge, but the Note 4 still does a decent job

HDR
We’ve enjoyed using the HDR mode on the Alpha and the S5, and it’s a similarly pleasurable experience on the Note 4. It brightens up images and processing doesn’t feel like it’s over the top. There’s a good balance betweeen the elements in the image that need adjusting without sacrificing the already strong detail. 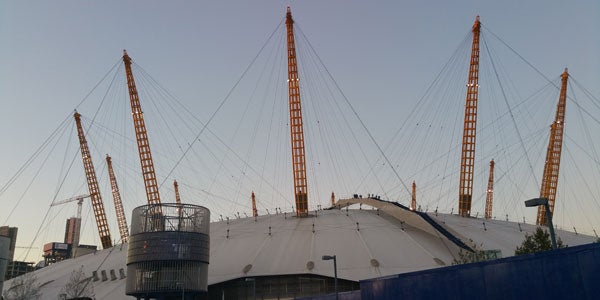 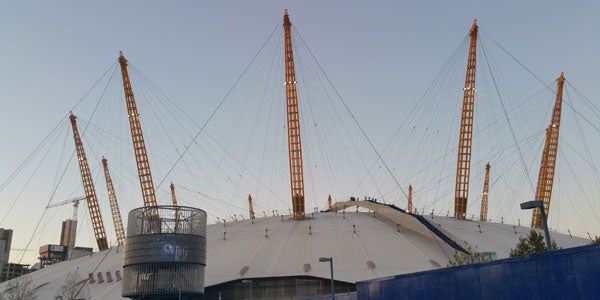 Samsung hasn’t neglected the selfie generation, either, so there’s a 3.7-megapixel front-facing camera with a fast f/1.9 aperture, and it can shoot Full HD 1080p video as well. If you’re more of a group selfie fan, you can even use the main camera for higher-resolution images that can fit more into the frame. You can adjust the area you want to shoot on the screen then, when you flip it over, it’ll detect anything in that frame and automatically take the photo.

As the image below perfectly illustrates, it’s not always easy to get everyone in the frame when you can’t see what’s happening, but at least the image quality is reasonably good. 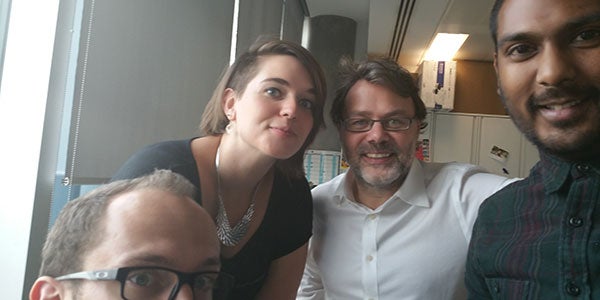 Like the S5, the Note 4 can shoot at up to 4K video resolution, although doing so means you lose access to the dual camera mode, HDR mode, video effects and the ability to take pictures and record video. Shooting in Full HD 1080p gives you more flexibility and can still capture good-quality footage. The optical video stabilisation really works well here. Taking it out for a night of boxing, we were able to shoot smooth, sharp footage. Even when zooming in from a distance, footage was judder-free and watchable, despite the expected drop in sharpness.