The Samsung Galaxy A8 has a fairly simple rear camera setup. There’s a 16-megapixel sensor and a powerful single-LED flash.

Digging deeper into exactly what we get here, the Samsung Galaxy A8 uses the catchily-named s5k2p6sx – a Samsung sensor. This is a 1/2.8-inch unit with relatively small 1.12-micron sensor pixels.

In the past I’ve found some of Samsung’s sensors to be worse than their Sony counterparts – Sony makes the majority of sensors used in phones. However, the Samsung Galaxy A8’s rear camera is good.

It doesn’t radically oversaturate colour, which could make grass look too green and can cause tone clipping when you take a photo of, say, a vivid flower. Daylight photos look sharp, clean and punchy; just lacking a little of the clean-ness of a top-end 12-megapixel camera down at pixel level.

The Samsung Galaxy A8 is also very fast to shoot, far more so than the Moto G6 or Honor 10. This camera is great fun to use.

However, it doesn’t have any lossless or enhanced digital zoom, and the camera is non-stabilised. Optical image stabilisation enables a phone to use longer exposures at night without resulting in blurred images as a result of  natural handshake.

Not surprisingly, then, the Samsung Galaxy A8 isn’t a master of low-light photography. It will take better night images than a true entry-level phone, but the Nokia 7 Plus is significantly better. It uses a lower-resolution 12-megapixel camera. The OnePlus 6 is better, too, since it has a stabilised rear camera.

You get fairly tasteful processing and a great overall experience, but like the CPU, the Samsung Galaxy A8’s hardware isn’t the best available at the price. 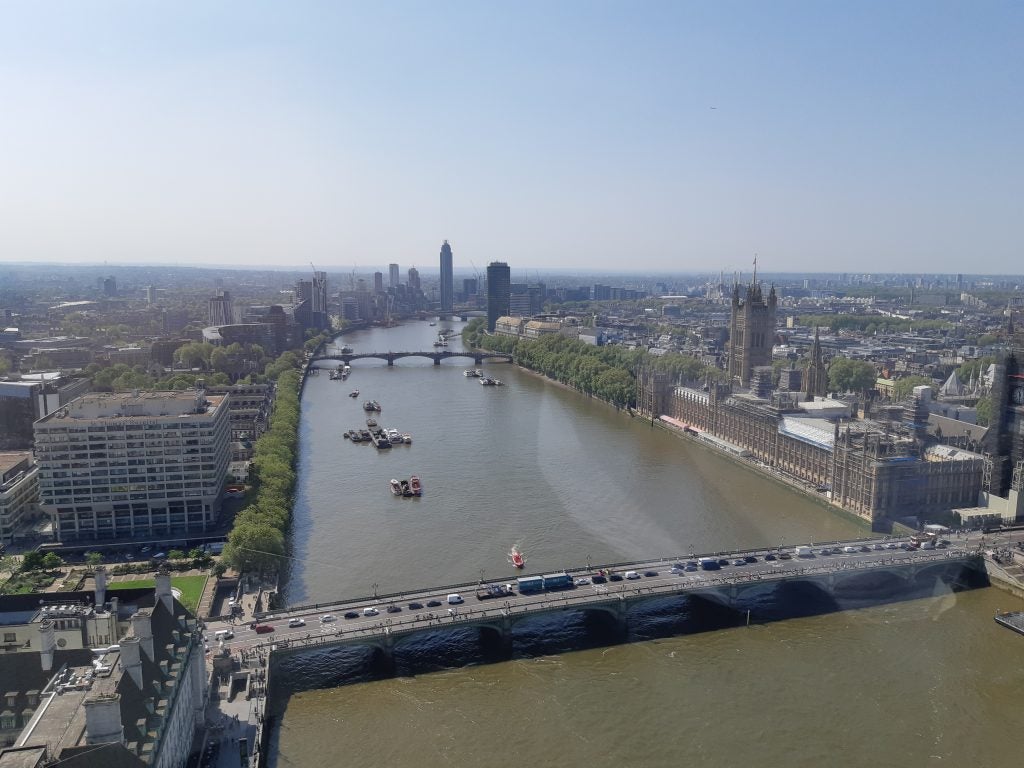 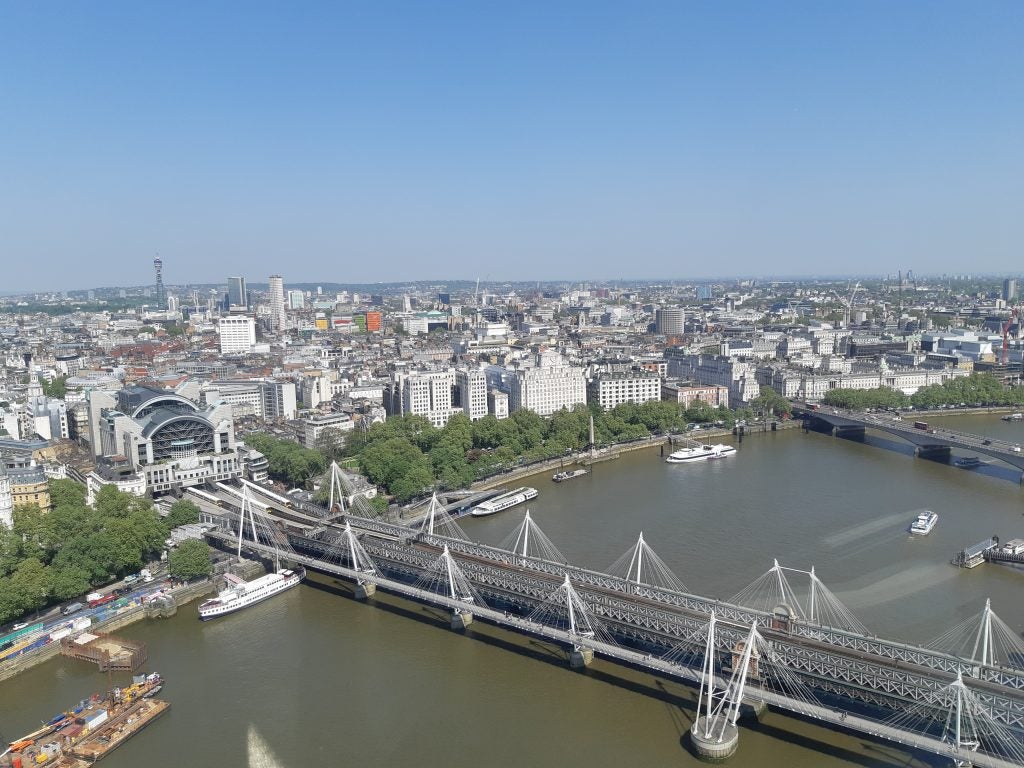 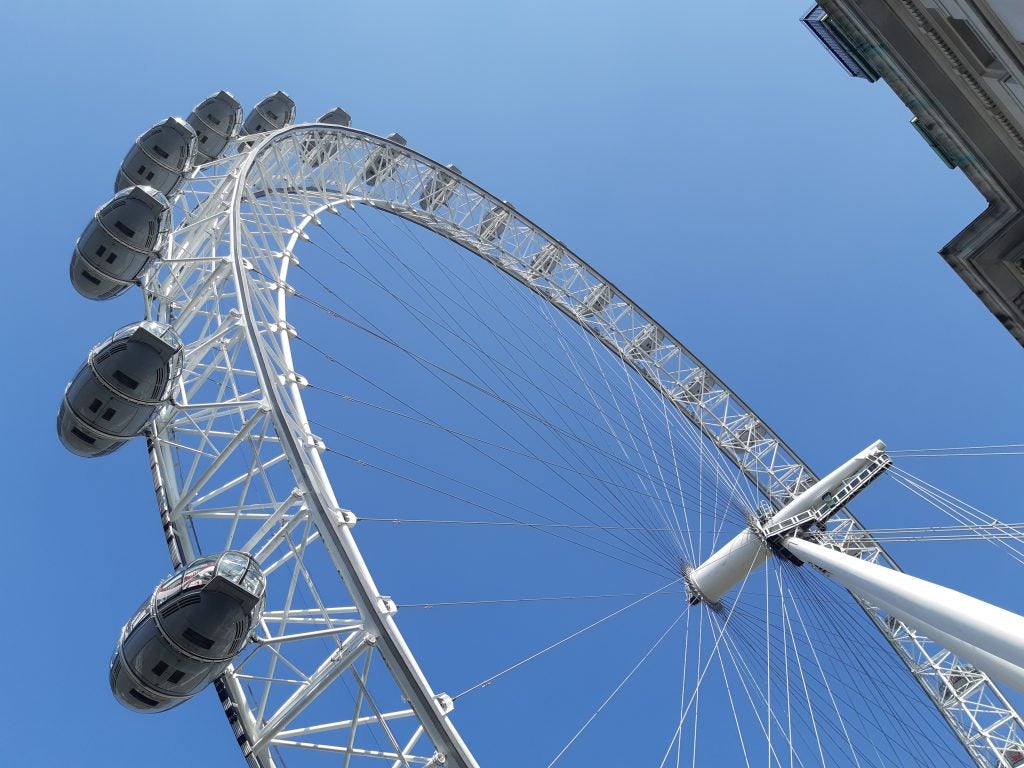 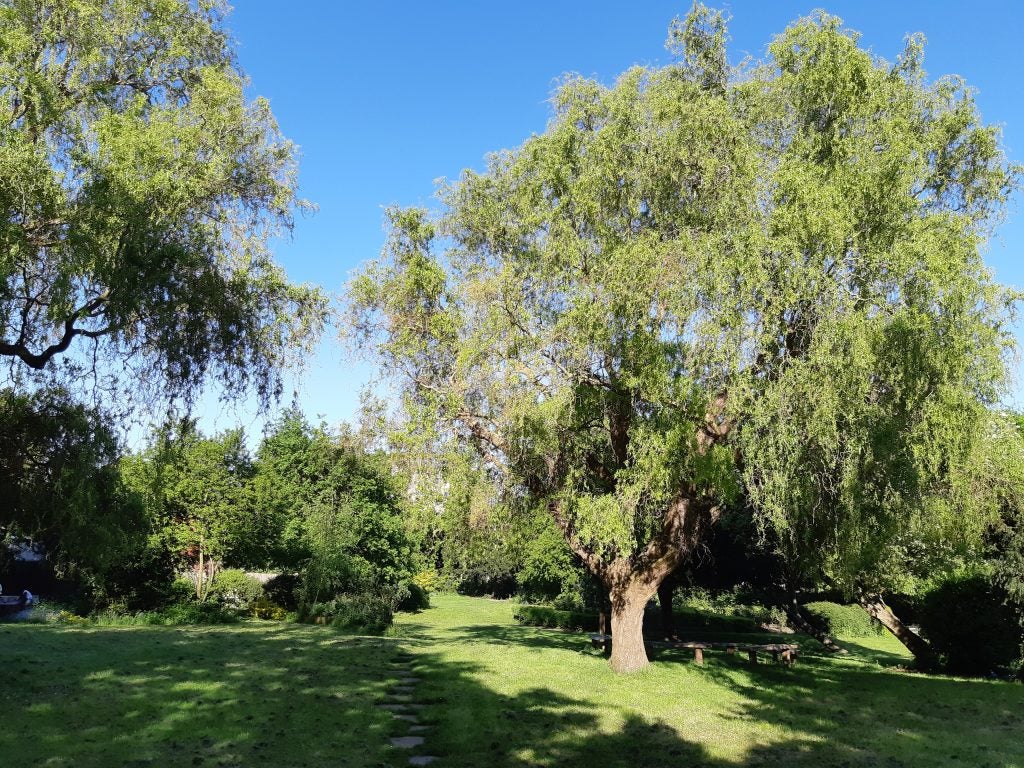 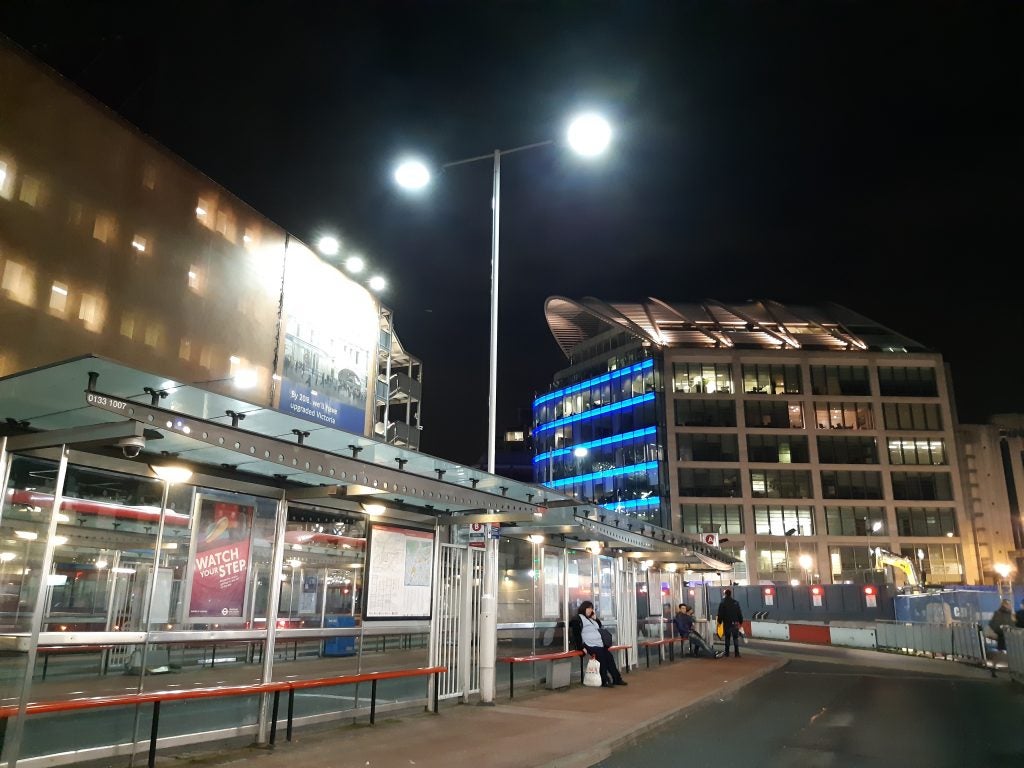 Note that there’s a Bixby mode in the camera app that lets you scan barcodes and image-search photos to try to identify objects. It’s a shopping tool for the most part, but you can also take a picture of some text and the Samsung Galaxy A8 will try to transcribe it. That’s a pretty neat extra feature.

There are two cameras around the front, again 16-megapixel units. These use the s5k3p8sp, a smaller sensor with smaller 1-micron pixels, and an unnamed backup sensor.

However, it’s still adept at making your selfies look bright and reasonably detailed in dim lighting. The dual-sensor array also allows a mode called Live Focus, which lets you blur out the background in images.

Samsung isn’t as obsessed with this “bokeh” feature as Huawei or Apple, but it does work quite well. Adding blur makes portraits look more dramatic. I’d rather have background blur in the rear camera, but seem to be in the minority as someone who avoids personal selfies.

Interested in video? The Samsung Galaxy A8 is rather weak in this area since it can’t capture 4K video, maxing out at 1080p. However, its software stabilisation at 1080p is very effective.

The Samsung Galaxy A8 has a 3000mAh battery, the minimum I’d expect to see in a phone this size. It seems to at least match the Honor 10 for real-world performance. That phone has has a larger 3400mAh unit.

I get a solid day’s use out of a charge with some juice left over for day two, and that with a bit of YouTube streaming and a few hours of audio streaming on day one. Unless you’re a very light user, you’re unlikely to get two days’ use from the Galaxy A8, however.

The Samsung Galaxy A8 does perform extremely well in one-task endurance tests, though, most likely because its OLED screen is super-efficient. 30 minutes of Real Racing 3 consumes just 8% of the battery, suggesting six hours of gaming off a single charge. This is great for a phone with a fairly conservative battery capacity.

It is also capable of lasting quite some time only playing video. Real-world use doesn’t get close to something like the Huawei P20 Pro or BlackBerry Motion, though.

Finally, the speaker sits along the right of the device, so you won’t block it when holding the Samsung Galaxy A8 phone on its side to watch a video or play a game. However, it’s a mono speaker and doesn’t have the bass power of the very best. The OnePlus 6 and Honor 10 don’t have killer speakers, either.

Why buy the Samsung Galaxy A8?

The Samsung Galaxy A8 is a nice phone; it looks and feels good. The screen is as bold as any and the camera is fun to use.

However, it’s a shame that in some respects the phone appears closer to the much cheaper Motorola Moto G6 Plus than the Honor 10 and OnePlus 6, which are closer in price. Processor power is the biggest issue, particularly that of its graphics chipset.

The OnePlus 6 is a better phone for gamers. However, if you just want a pleasant phone and like the Galaxy series, this one is easy to live with.