The Samsung Galaxy A3 has a 13-megapixel rear camera with an f/1.9 lens. Images captured are fairly detailed, Samsung’s processing isn’t particularly obvious and the camera is fun to use. There’s minimal shutter lag, so you won’t often lose a shot because the A3 simply wasn’t fast enough.

A fairly wide lens aperture also lets you create some neat ‘blurry background’ effect close-ups, without needing to use a software mode that mimics this effect (there isn’t one in the camera app anyway). I also found it easier to get sharp night photos than with 2016’s Galaxy A3, since this model seems to use slightly faster shutter speeds when shooting in low light. 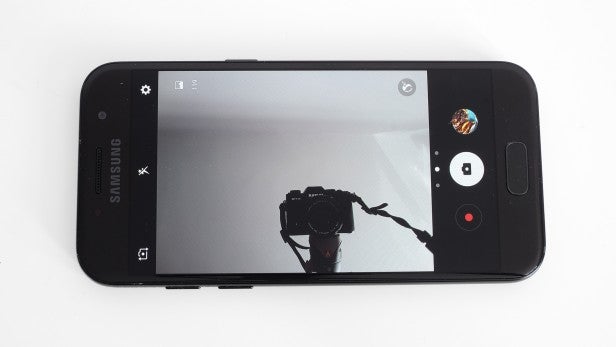 However, the camera lacks optical image stabilisation, so with shots taken in poor light especially, you’ll need to keep the phone fairly still. In addition, the camera here simply isn’t as smart as those featured in Samsung’s more expensive devices. On occasion, its metering system becomes confused, misreading the scene and making the image either too dark or too bright.

A little exposure control by the focus point lets you fiddle with this manually, but ideally you want to simply point and shoot 24/7 without having to fix a camera’s mistakes. Note too, that outside of exposure the level of manual control is pretty poor. While there’s a Pro mode, you can’t control shutter speed, although doing so without OIS is of limited use anyway. 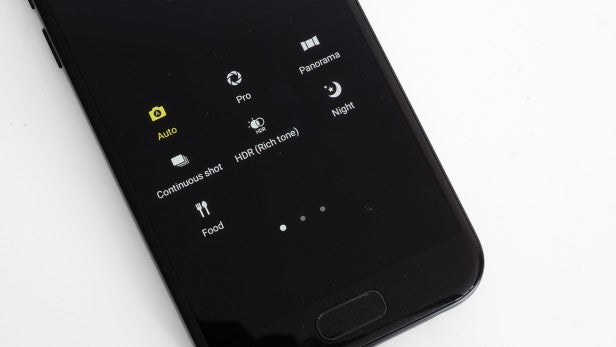 I’d also have liked to have seen a little more dynamic range optimisation when shooting normal shots, as often the foreground ends up looking a glum. The hardware at the heart of the Samsung Galaxy A3’s camera doesn’t appear super-advanced. You also lose out on 4K video capture, since the quality tops out at 1080p.

While I’m happy with the sharpness of the lens, it struggled to focus on very close subjects. Here are some sample shots: 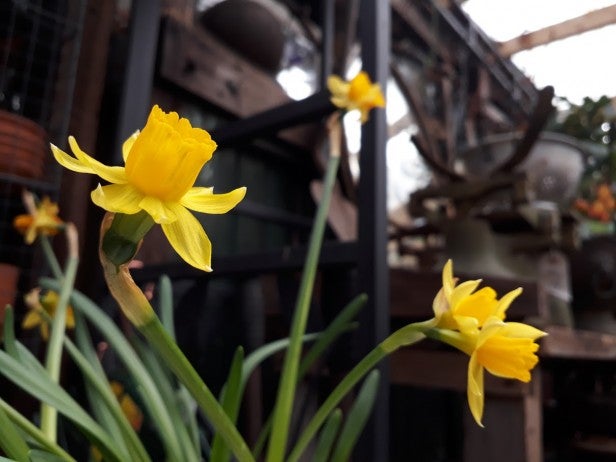 Here’s the f/1.9 lens in action, showing off the kind of blurry background effect you can achieve 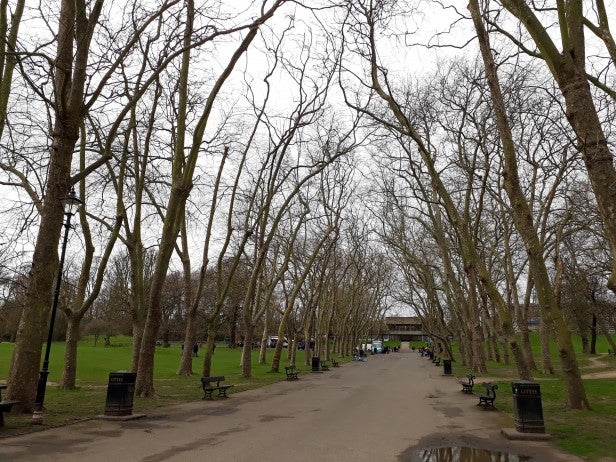 No purple fringing; no obvious overexposure. There’s some of Samsung’s characteristic bonus warmth, but it doesn’t look bad. 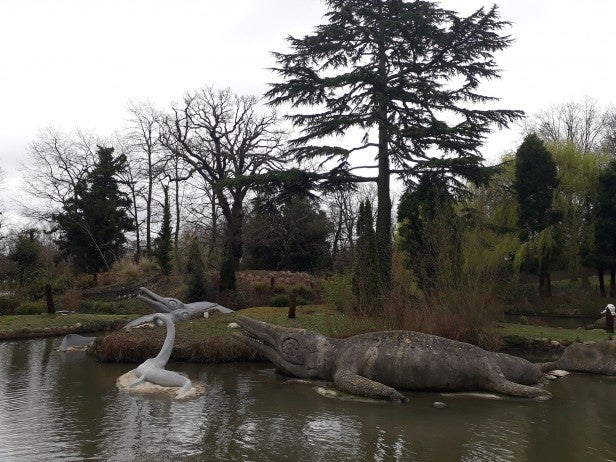 This photo would come alive with some post-processing: bringing out some of the mid-tones and fiddling with the black level to increase contrast. But the A3 has done fairly well. 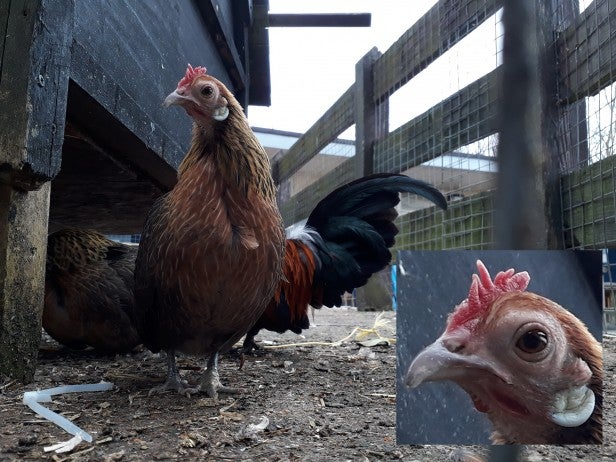 Here’s the level of detail you can expect. 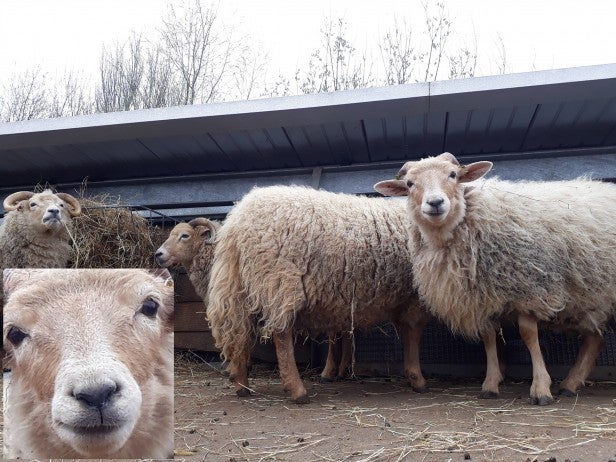 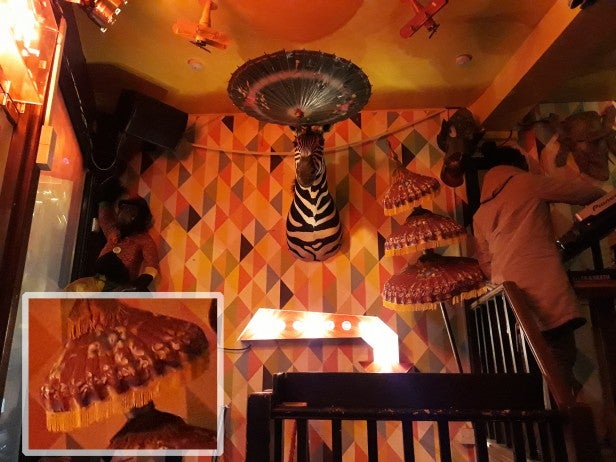 The A3 ramps up its sensitivity fairly quickly in low light, meaning it starts to eat at fine detail such as the frills on this… umbrella thing. But the processing style is much less ugly than some. 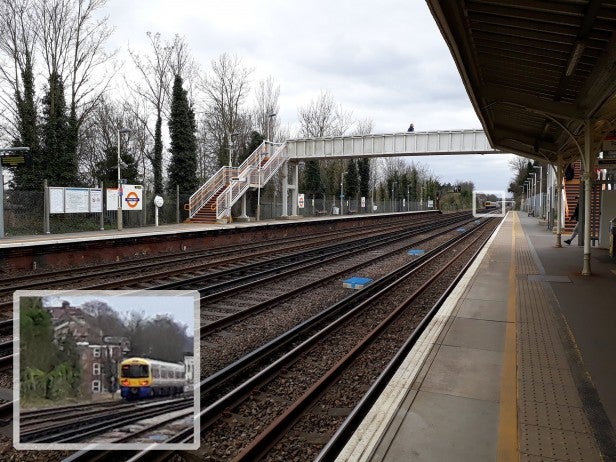 Here’s an extreme blow-up of a tiny part of the frame, showing the almost painting-like look of the Samsung processing 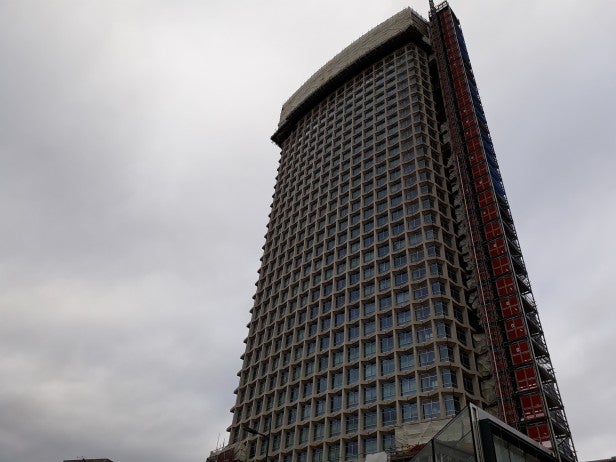 The A3 has played it safe here, dimming the building to make sure the sky isn’t overexposed 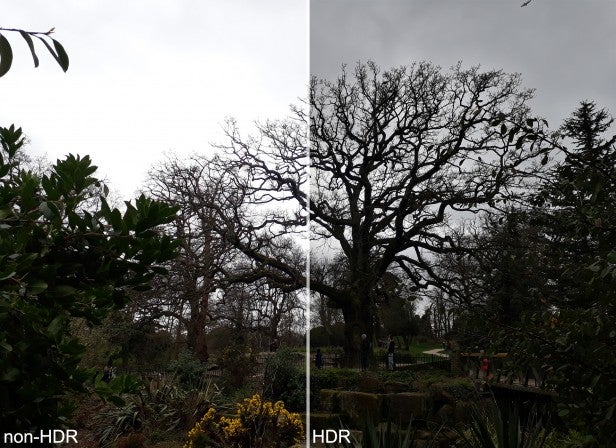 Here the HDR mode has brought back sky detail rather than trying to bring out foreground detail, which is quite unlike the Samsung HDR mode of a couple of years ago 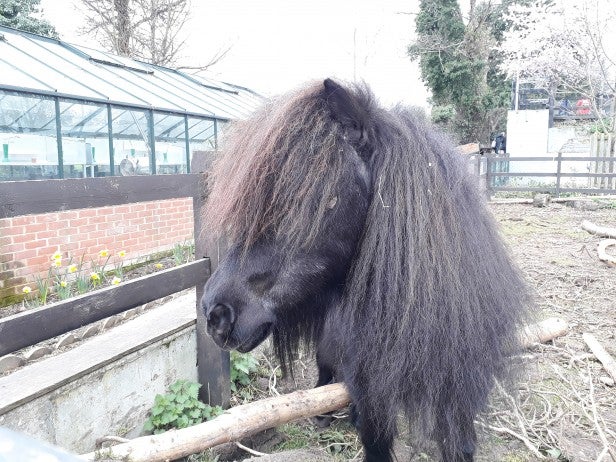 An example of the exposure metering failing. This dark horse has confused the A3 into radically overexposing this shot.

Around the front sits an 8-megapixel selfie camera. It’s capable of producing decent images in good light, but the way processing eats away detail in low light indicates that this isn’t a high-end sensor.

Your experience of the Samsung Galaxy A3’s battery life will depend on your habits.

The 2350mAh battery is well suited to the Samsung Galaxy A3’s small screen, and when used in a way that exploits this, the Galaxy A3 lasts for some time. An hour of Netflix consumes just 5% of the battery, for example – a result so good I have to wonder whether the phone occasionally uses some ‘non-linear’ battery reporting tricks. 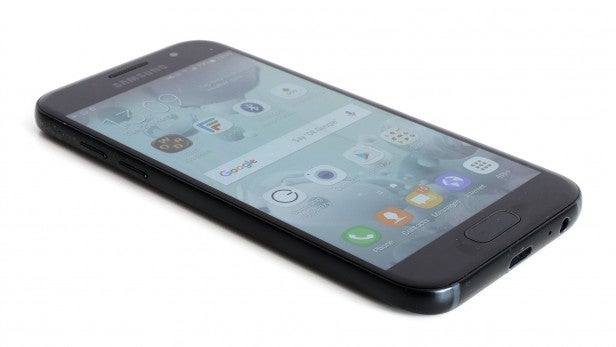 My experience with the phone has been rather more ordinary, though, since I stream a lot of audio – a task that doesn’t really care for the size of your screen. The Samsung Galaxy A3 lasted a day with my normal use, but that’s about it.

If you’re less of a mobile data hog, you’ll have a better result. If you’re after the longest-lasting phone around, however, the Motorola Moto Z Play is a better bet at £200-300. 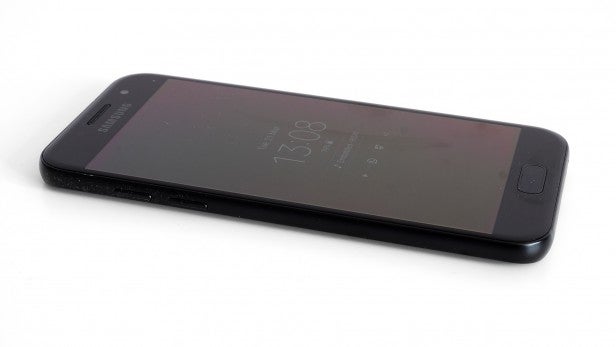 Should you buy the Samsung Galaxy A3?

The Samsung Galaxy A3 is a nice phone. All that glass and metal is likely to convince many that it’s worth the high asking price.

If all you want is an unobtrusive, well-made handset then the Galaxy A3 is a safe bet.

However, if you’re the kind to shop around, are a big gamer, or tend to read/watch a lot of content on your phone, then it’s possible to get more for your money. The obvious alternative is the Lenovo Moto G5 Plus, which has a sharper screen for a lower price.

One of the best small phones on the market – although not a leader for value.