Samsung is not a front-rank player in the digital camera market, but it would certainly like to be. Every time I’ve attended a Samsung press briefing, I’ve had to sit through a long Powerpoint presentation describing its corporate strategy for the next 12 months, and how this year it’s definitely going to overtake Sony as the worldwide number one camera manufacturer. It hasn’t managed it yet, and frankly I don’t think it’s going to any time soon. It’s a shame really, because the Digimax V700, like most of Samsung’s recent models, is a good camera at a very reasonable price, and certainly deserves to sell better that it’s probably going to.


The problem is one of brand identity. While you may trust Samsung to make a photocopier or a TV set, it’s not a name that you associate with cameras and other small portable electronic gadgets. If you’re in the camera shop looking at the V700, you’ll look up at the shelf, see the Sony DSC-P200 or the Olympus C-70Z for about £20 more and probably buy one of those instead. It’s odd really, because many of the electronic components inside both of those cameras are made by Samsung.


There’s certainly nothing wrong with the V700 from a technical standpoint. It has a sleek, stylish and well-made aluminium body, an excellent Schnieder-Kreuznach 3x optical zoom lens, a seven megapixel CCD and a nice sharp 2in LCD monitor with 118,080 pixels. Its performance figures are also right up there with the best of them. It starts up in around two seconds, which is quicker than most, and has a shot-to-shot time of about two seconds, which is also far from sluggish.


The range of features on offer is also impressive, and comfortably above average for what is, after all, just a high-powered snapshot camera. It has aperture priority, shutter priority and full manual exposure, albeit with a fairly limited range of settings, but offering a degree of manual control nonetheless. There are 11 different scene modes, including night scene, portrait, children, landscape, close-up, text copying, sunset, dawn, backlighting, fireworks and beach & snow – more than enough to cope with any unusual situations.


There are no less than six image size and resolution settings, and four quality modes including TIFF. This generates huge 20MB uncompressed files which take nearly 20 seconds to write to the card, so although it is handy for when you want maximum quality, it’s not recommended for everyday use. White balance, exposure compensation and ISO are set using a small button on the left of the screen, labeled only with a +/- symbol. There is also an option to alter the RGB balance of the recorded image. Unfortunately this is covered only briefly in the rather poorly translated manual.


The V700 also features a very good movie mode, which can capture full 640 x 480 VGA clips at 30 frames per second with mono sound and digital image stabilization – the results are saved to the memory card as high quality MPEG-4 files. Clip duration is limited only by the capacity of the card. The camera has some limited built-in movie editing capabilities, and the bundled software can do more. However, for some reason the zoom lens cannot be used while shooting a movie clip.

Before I give you the impression that this is the perfect camera, it does have a few handling quirks that should be pointed out. First is the continuous shooting mode, which works perfectly well but in a rather odd way. When you press the shutter button the camera makes its electronic shutter noise and the screen goes blank, which is fairly normal. What is unusual is that the screen stays blank until you release the shutter button, which makes framing subsequent shots a bit difficult unless you’re using the optical viewfinder. Also, although the camera continues to shoot, it doesn’t make any further noise to let you know that it’s shooting.


The other weak point is the AF system. The V700 has an AF illuminator lamp, but despite this it still has problems focusing in low light. It also doesn’t focus particularly well in macro mode, taking several tries to lock onto the closest subject even when it is well within the macro focusing range. Under normal lighting and focus situations the AF system is quick, but does seem to be a bit haphazard, sometimes hitting the right subject but at other times focusing on the background instead.


Where the V700 scores high marks is image quality. The Schneider-Kreuznach 3x zoom lens that Samsung uses on most of its digital cameras is exceptionally good, providing sharp and highly detailed images with hardly any of the corner blurring that is a problem with many other cameras in this class. There is some slight barrel distortion at the wide-angle end of the zoom range, but that is not uncommon in small zoom lenses and is doesn’t detract too much from the overall image quality.


Apart from the few images that were out of focus, results on the whole were sharp, crisp and full of detail. Colour reproduction is especially good, both when using the flash indoors and when using auto white balance in tungsten light situations, which can cause problems for a lot of cameras. At seven megapixels the V700 should be capable of producing pin-sharp photo-quality A4-sized prints, and acceptably sharp A3 ones.


Noise control is particularly good, with very little noise at 50 ISO, and a reasonably acceptable level even at 400. The only real problem with image quality is an annoying level of purple fringing on high contrast edges, but this is a problem suffered by many high-end digital cameras, and is not unique to Samsung. Until CCDs improve it is something that we are just going to have to put up with.


All in all the V700 is a good, and nearly great camera, and compares well with competing models from Olympus, Sony and others. It ought to sell well, and anyone who buys one will not be disappointed. If only Samsung had Sony’s advertising budget this could be the most successful camera that the company has ever produced. Only time will tell if it achieves the success it deserves.


Samsung’s best model to date; a powerful super-snapshot camera with some excellent features and good build quality. Not without its faults, but redeemed by superior image quality and good performance. There are better cameras, but few that offer better value for money.

Each pair of test shots below is made up from a reduced size whole image, and a crop from the same image at full resolution. 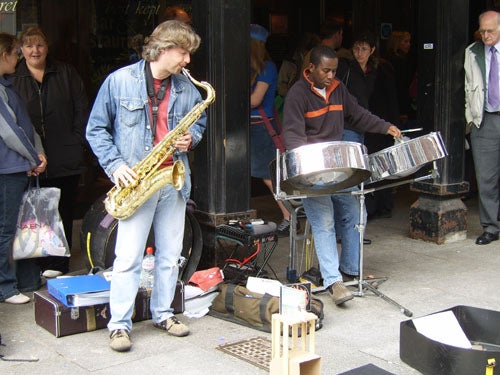 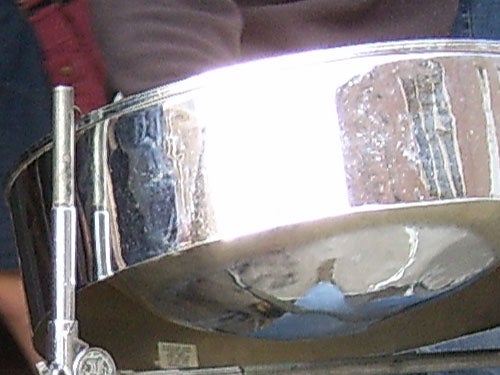 ”’The hard metallic highlights and shadow detail have proved too much for the V700’s limited dynamic range, but focus, exposure and colour rendition are all excellent.”’ 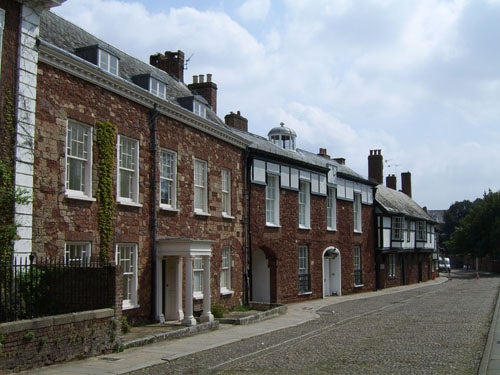 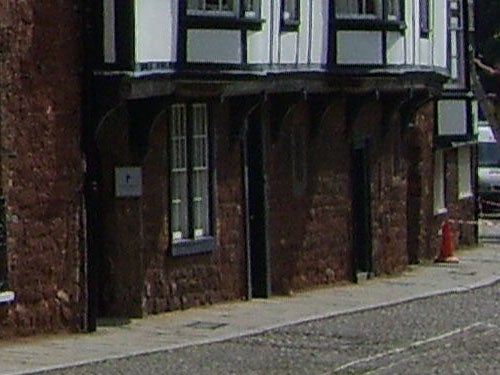 ”’The colours in this shot are well saturated and accurately rendered, but the whole shot is slightly under-exposed.”’ 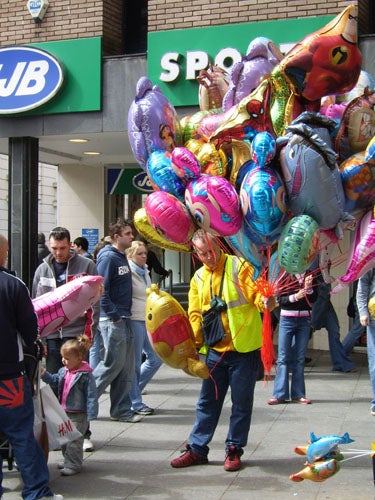 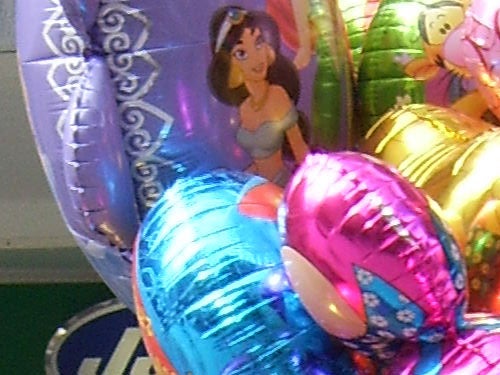 ”’The bright colours in this shot are a challenge for most digital cameras, but the Samsung has coped well, with plenty of detail even in the highlights.”’ 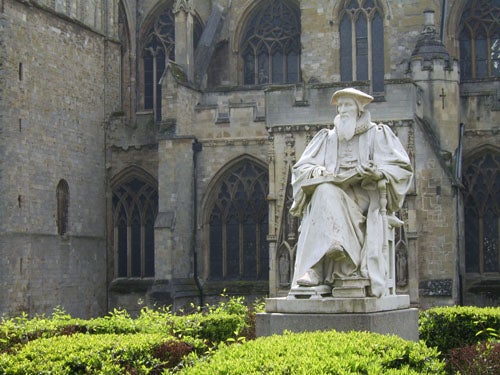 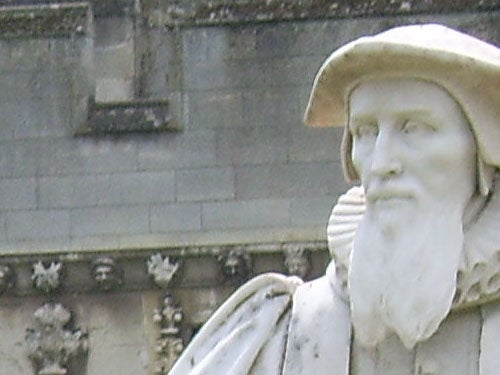 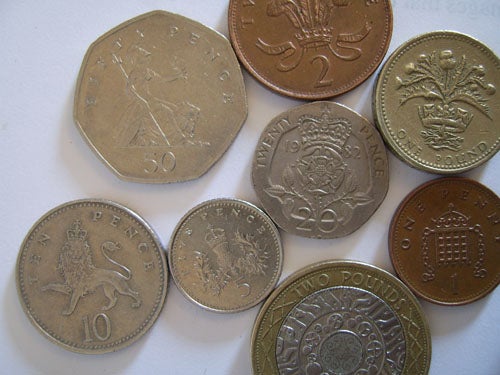 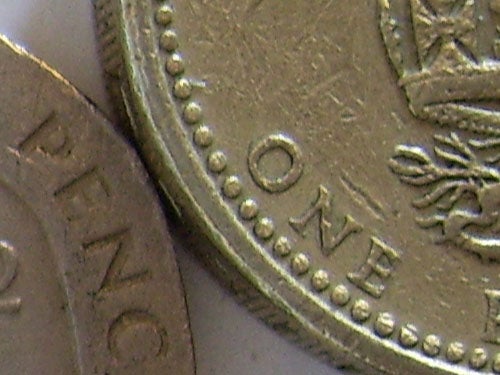 ”’Although the focus and exposure are accurate, this macro wide-angle shot suffers from a lot of barrel distortion.”’ 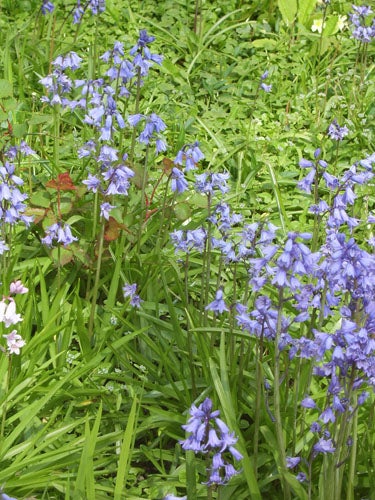 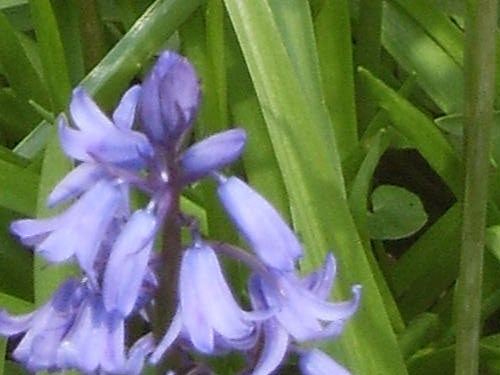 ”’The green and purple tones here are accurately rendered, but again a slight under-exposure robs the shot of some impact.”’ 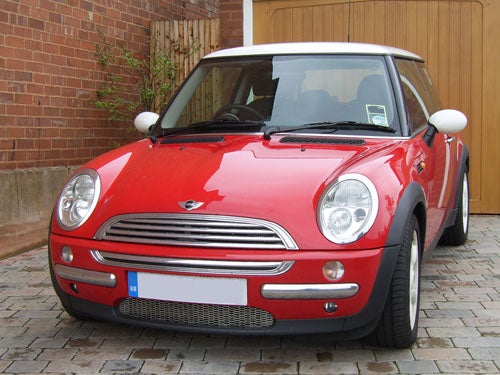 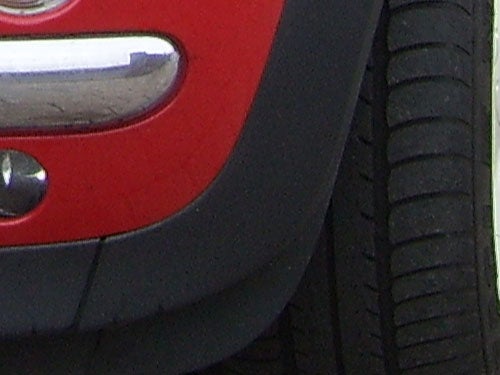 ”’At the minimum sensitivity setting of 50 ISO there is very little image noise, although there is some speckling in the darker areas”’ 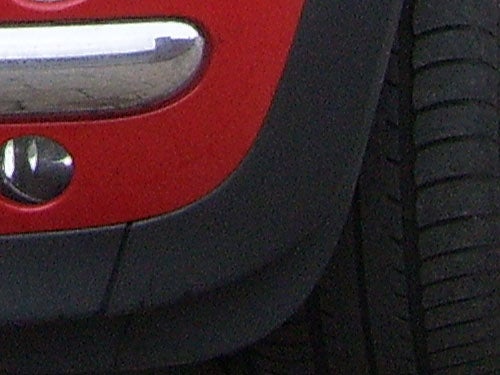 ”’Not much difference here at 100 ISO, still very little noise but the shadow areas have some spots”’ 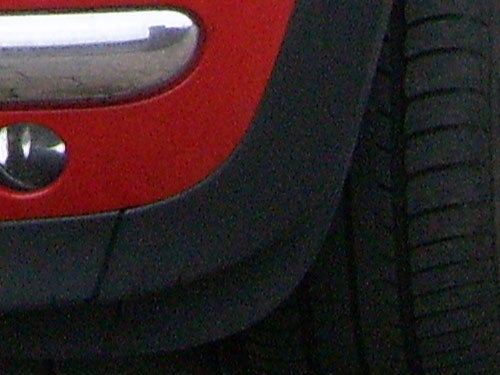 ”’At 200 ISO some colour noise is starting to creep into the dark areas, such as the mudguard and tyres, but it still not excessive”’ 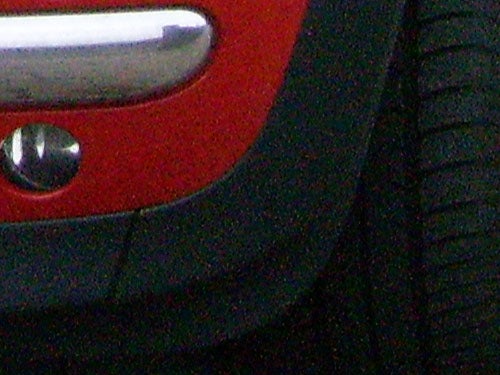 ”’At the maximum 400 ISO setting there is quite a bit of noise all over the picture, but it is still fairly well controlled and not excessive”’