What is the Roth Audio Sub Zero III?

Soundbars have revolutionised the way we listen to movies in the living room, but they present buyers with a dilemma. Their slender cabinets aren’t voluminous enough to produce the deep bass that movies require, but adding a subwoofer creates the sort of clutter that soundbars were designed to eliminate.

Roth Audio has the solution. Its Sub Zero soundbars incorporate two passive bass radiators into the soundbar itself, which work alongside four active drivers to give bass frequencies a boost. That way, you get all the impact of a real sub (in theory) without having to accommodate an extra box.

This third-generation model comes in a slightly smaller enclosure than the Sub Zero II, as well as adding HDMI sockets and upping the power from 60W to 90W. 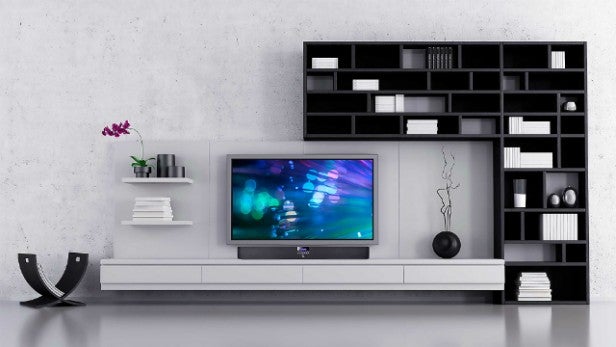 There’s something rather old school about the Sub Zero III’s design. From the black cloth grille to the control panel with physical buttons, there’s a charming traditionalism to its design. The plain black styling is nice and discreet, and at 80mm deep, it isn’t difficult to perch on a TV stand. The only problem is its 88mm height, which might interfere with your TV’s remote sensor if it sits low.

The Roth is generally well made for the money, but there are reminders of the low price tag: it’s surprisingly light and the back-end has a plasticky feel.

The illuminated front display panel shows input names in full, but the small text is tricky to read from the sofa. It dims automatically, so it doesn’t get too distracting. The front buttons cover input and sound mode selection, volume and power, and click decisively when pressed.

The Sub Zero III is wall-mountable thanks to two keyhole fixings on its rear. Roth even supplies the Rawlplugs and screws. For tabletop-mounting there are rubber feet on the bottom, which help to absorb vibrations. 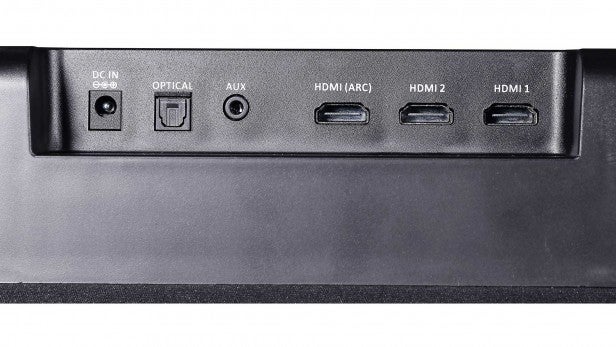 The previous version of Sub Zero only provided optical and 3.5mm inputs, but for the sequel Roth has added two HDMI inputs and an ARC-capable output. That’s good news if you want to run a Blu-ray deck and TV box through the system, while ARC makes it easy to send TV sound back to the bar.

The HDMI sockets are downward facing, which is helpful when mounted on the wall but not on a table – the cables prevent it from lying flat. To remedy this, Roth has supplied a 90° HDMI adapter that makes the socket face outwards. It’s a nice touch, but there’s only one in the box so you’ll need to buy more for the other sockets.

The HDMIs are joined by optical and 3.5mm analogue inputs, the former offering a single-cable connection for those who don’t want to faff about with HDMI cables. Roth has steered clear of the whole Wi-Fi/multiroom revolution, but there’s apt-X Bluetooth for high-quality music streaming from mobile devices.

Inside the Sub Zero III are four 2.75-inch ferrite drivers – two woofers and two full-range – and two passive radiators, which react to the air movement of the active drivers to increase the low-frequency output. 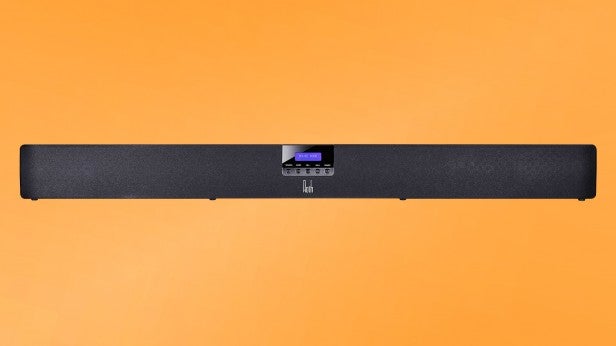 The absence of multiroom features and smartphone control make the Sub Zero III blissfully easy to set up. Just connect it to your TV via optical and away you go. Rigging up HDMI cables is more involved, however, as you have to organise the cables and enable ARC on your TV – but it isn’t rocket science.

It’s also simple to use. In the box is the same  remote that came with the Sub Zero II. It sports just eight buttons, spaciously dotted around the handset – there are thoughtfully placed volume keys and buttons for each sound mode at the bottom. Input, mute and power keys complete the line-up. The plasticky build and squashy buttons aren’t great, but it’s only to be expected for the money. 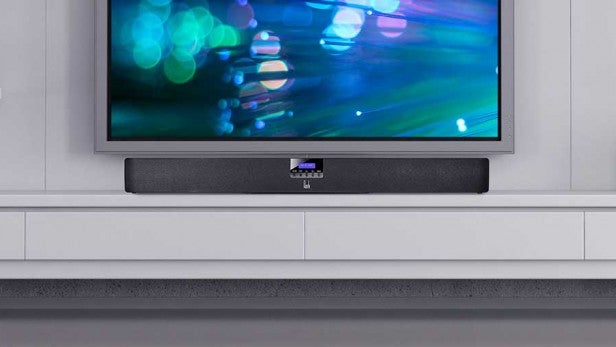 At this price the Sub Zero III was never going to rip up trees, but it does a solid job. It projects sound clearly and robustly into the room, making any source instantly more audible. Dynamics are good, lending the necessary drive and excitement without distorting or straining as some budget soundbars are wont to do (including Roth’s disappointing Bar 2LX).

But the big question is whether or not those integrated bass drivers make the same impact as an external sub. Not quite – but they come pretty close, offering just enough low-end punch to allay any fears.

As Finn and Poe escape from the First Order in Star Wars: The Force Awakens, the Roth bulks up explosions and ventral cannon blasts with a decent rumble. Later, as Rey outruns Tie Fighters in the Millennium Falcon, the scene has pleasing weight and momentum.

Before we get too carried away, there are limitations to what the Roth’s woofers can do. Bass notes are relatively shallow – they often pop when they should thump – and it struggles to convey the scale of the biggest, most demanding action scenes.

But what’s important to remember here is that the Roth’s sound is ten times bigger and bassier than anything your TV speakers can reproduce, and for most people that will be good enough. 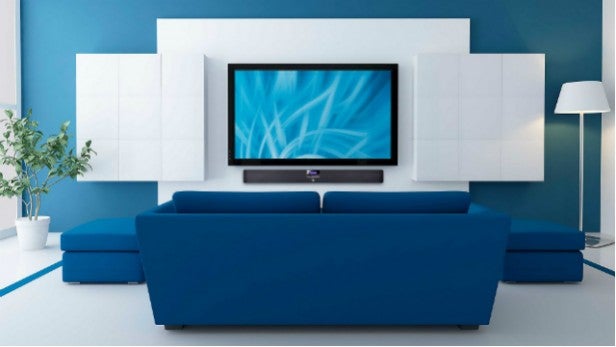 The Roth’s DSP processing delivers excellent soundstage width in Movie mode – effects emerge from beyond the edges of the soundbar. Detail is crisp and dialogue is clear.

It also handles high volumes reasonably well – apart from one or two screechy Tie Fighters – but on the downside, it doesn’t go loud enough for movies. I pushed it to the top of the range, but felt like it should go higher.

Having a play with the sound modes, the best for any source is Music, which is more open and detailed than the muddy Movie mode. Give Voice mode a wide berth, too.

Music playback lacks refinement but it’s lively and enthusiastic. The Roth keenly belts out vocals and instruments without becoming too bogged down in the niceties and nuances of the music. Drums snap and basslines are handled with agility. It won’t stand up to critical scrutiny, but throw it on during a dinner party and it provides a pleasing backdrop. 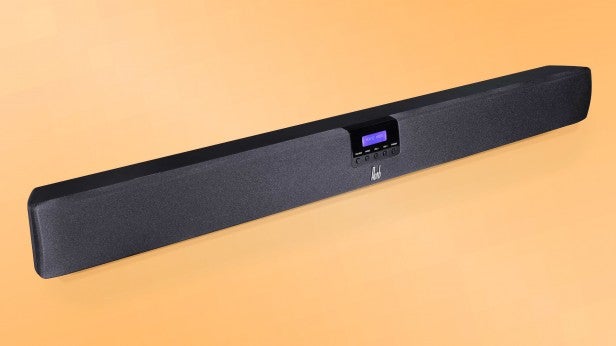 Should I buy the Roth Audio Sub Zero III?

The Sub Zero III has its shortcomings, but it’s hard to think of another soundbar that delivers this sort of sound quality and spec for such a low price.

The lack of an external subwoofer will be a big selling point for many people, and thankfully, the Roth’s strong bass performance means you won’t regret going down the integrated route. Sure, it can’t match the slam and power of an external sub, but it’s an acceptable compromise given the clutter-busting benefits that come with it.

What’s more, it’s easy to use and offers some very welcome features, such as apt-X Bluetooth and dual HDMI inputs. All in all, this is a terrific soundbar option that clutterphobes will lap up.

It doesn’t do refinement or room-filling scale, but the Sub Zero III offers a clear, solid sound without the need for a  subwoofer, plus the spec is impressive for the money.