The Rock Jaw T5 Ultra Connect are a fairly simple pair of wireless earphones, but they do a job and do it well. They lack the warm sound of a SoundMagic E11BT, but offer a good-quality sound and rugged build.

The Rock Jaw T5 Ultra Connect were originally released in 2018, but were updated earlier this year with the IPX4 rating increased to IPX5.

Available for less than £100, Rock Jaw has managed to produce a set of wireless earphones in the T5 Ultra Connect that are good value for money.

In light of their price, you’d be unlikely to look at the T5 Ultra Connect and expect premium materials. They make do with a modest matte black plastic build that’s more function than style.

The neckband is slim, so it never feels as if it’s chafing against your back. Jog up and down and there isn’t an issue with them flopping around uncontrollably, although you may have to watch out for the inline mic suddenly appearing in your peripheral view during energetic sessions.

Most of the money has been spent on the earphones, which are quite impressive to look at. The brushed aluminium coating gives them a far more premium look and feel, the white highlights adding to their striking appearance.

L & R lettering determine one in-ear from the other, but the type is small and the reflectiveness of the aluminium coating in the sunshine means it can be easily missed. An easy way to ensure the in-ears are place in your ear correctly is that the inline mic should always be on the right-hand side.

The fit can feel loose at first, with the default earbuds making the earphones protrude from the ear. But there are a number of different-sized silicone eartips from small to large, small and large Comply Fit versions, and a medium-sized Bi-Flange ear tip to ensure you find the perfect fit.

And despite that initial unwieldy feel, the Rock Jaws fit very well by resting between your inner and outer earlobe. There were a few times, when wearing them in the gym, that I was concerned that they might fall out. To their credit, they never did. Noise isolation is better than average, trapping out external sounds with its secure fit.

The magnets on the back of the earphones are a neat little touch. If you’re not wearing them and want to bundle them together, theses ensure they couple together and reduce cable tangling.

Although they’re wireless, the T5 Ultra Connect’s aren’t true wireless, with the earphones joined together by a single cable with an inline mic. On the inline mic you’ll find touch buttons for playback and volume (naturally) that also double up for other purposes.

The middle “O” button serves several purposes. For playback it’s the stop/start button. Tap and it’s the button to turn on the T5 Ultra Connect. Hold it down when it’s off and it’s also the button to pair to a Bluetooth source, and if you use voice assistants then a double-tap grants access to Google Assistant and Apple’s Siri. Bluetooth is version 5, although you’ll need a compatible Bluetooth 5 device to make the most of it.

On the inline mic is a USB-C connector for charging. Rock Jaw says the T5 Ultra Connect is capable of 11+ hours of playback, which seems about right during our time with it. The SoundMagic’s E11BT outdo them, putting in a blistering 24 hours, and they’re cheaper than the T5 by a few pounds.

They’re sweat-proofed to IPX5, which means they can survive water projected from a nozzle, if you ever find yourself in that situation. That’s an improvement over the 2018 version (which were IPX4), and makes them even better suited to sweaty gym workouts.

The T5 Ultra Connect come with tuning filters that are designated by different colours. Gold is the default option and offers a balanced sound between treble and bass, silver gives bass frequencies more welly and black boosts treble. All you need to do is take off the foam tips, twist the filter that’s already in, and screw in your preferred option.

Using the default gold option and the T5 produce a sound that’s clear, detailed and wide enough to give a sense of space. They’re not a particularly warm pair of earphones, though. In fact, they’re quite lean and the mid-range can sound quite harsh on occasion.

A play of In The End from the Collision Course album and Jay-Z’s lyrics come across hard and less melodic, and it’s a characteristic that crops up on vocals from other tracks from other performers. It isn’t grating, but there’s a coarse texture that limits the T5’s impact.

Switching between the various filters and the impact they have is obvious straight away. A listen to The Landing from the First Man soundtrack with the silver bass filter in, and the drum beats that punctuate the track have more weight and resonance. Plug in the black treble filter for a listen of the same track, and there’s a sweeter taste of treble with the string section extended, but bass is diminished in the process.

The gold default option is clearly the best for those wanting a balanced sound. But if you listen to bassy tracks, or want the treble of a track to stand out from the mix, having the option to switch the filter is a plus.

Wireless performance has been rock-solid, with only a few instances of wireless instability. Apart from some dropouts in busy areas (which is to be expected), you can rely on the T5 Ultra Connect to be pretty sticky for whatever you’re doing.

You want a pair of headphones for exercise With an IPX5 water resistance and rugged build, the Rock Jaw T5 Ultra Connect earphones ought to be considered for any sporty/athletic type.

You’re in search of longer battery life Over 11+ hours is good for this type of headphone, but all told, wireless earbuds can go on for longer.

The Rock Jaw T5 Ultra Connect are a fairly simple pair of wireless earphones, but they do a job and do it well. They lack the warm sound of a SoundMagic E11BT, but offer a good-quality sound and rugged build. 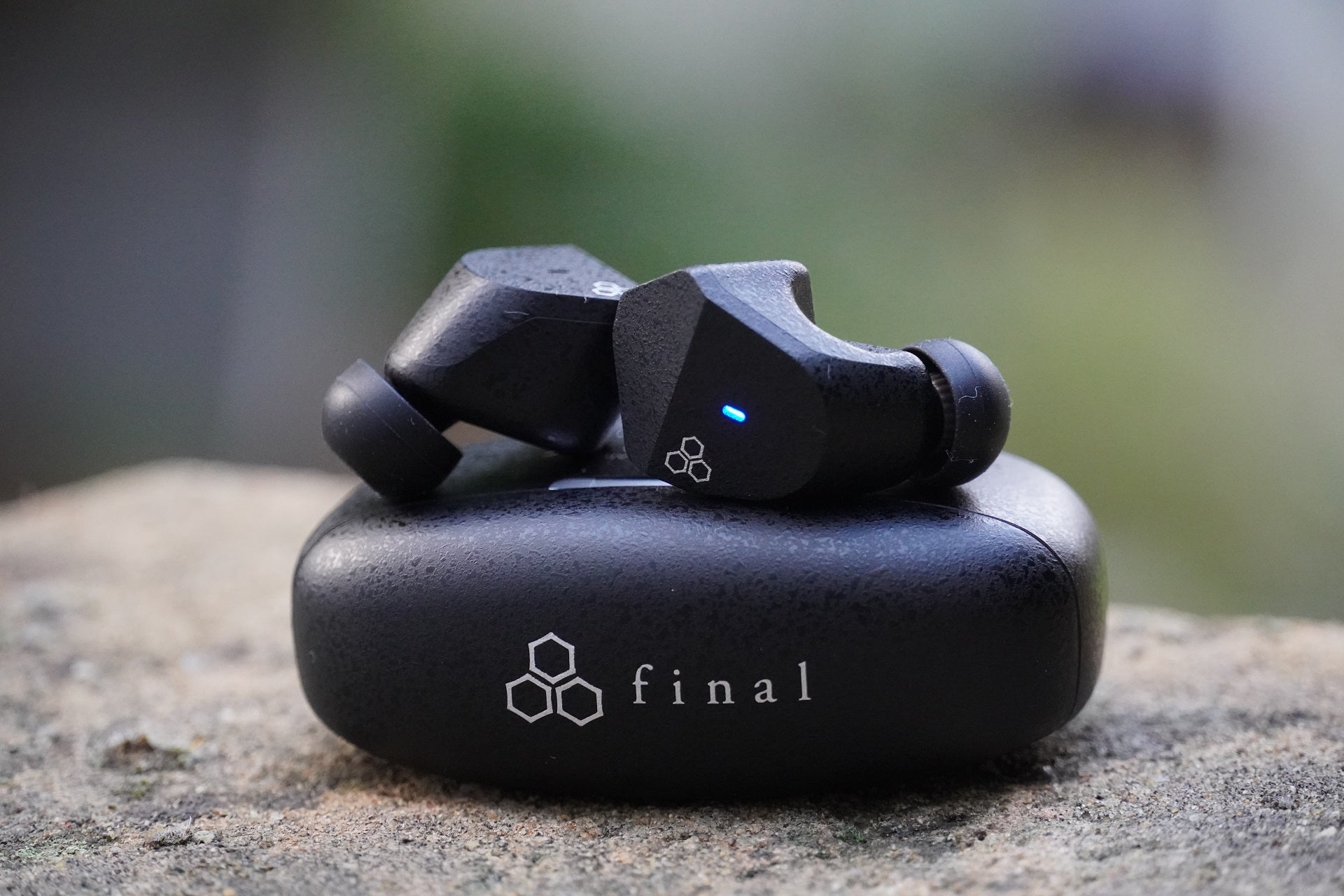 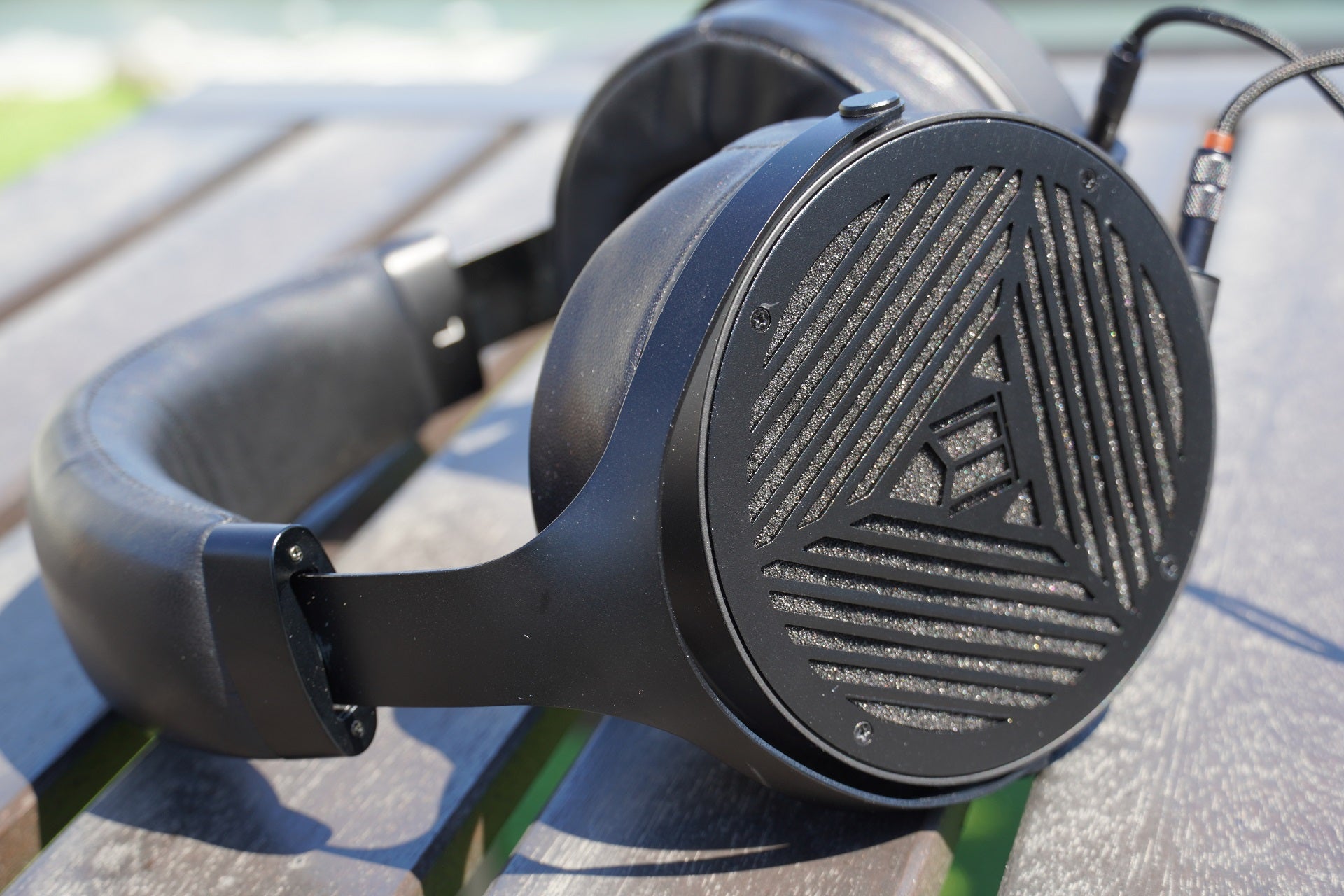 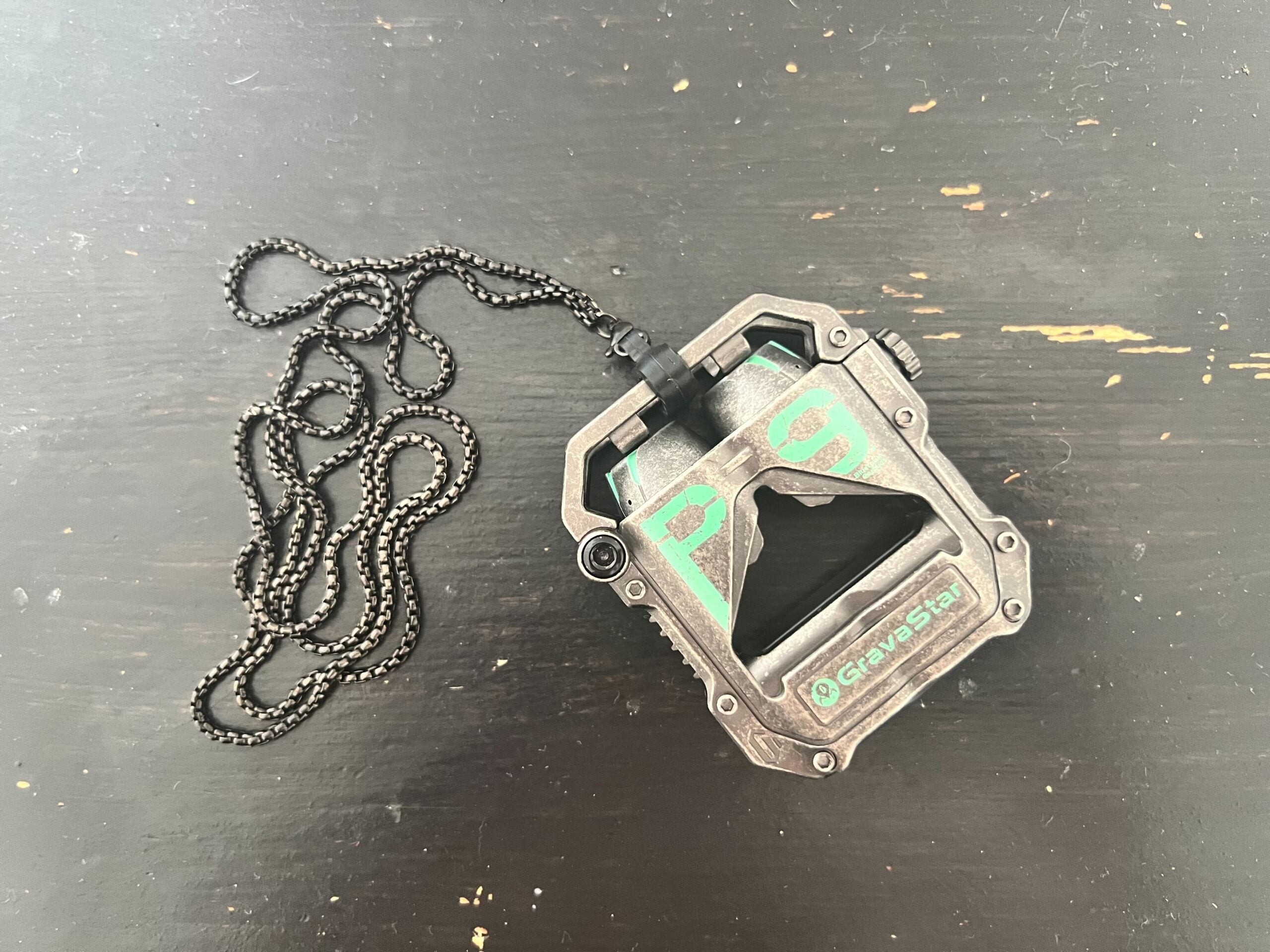 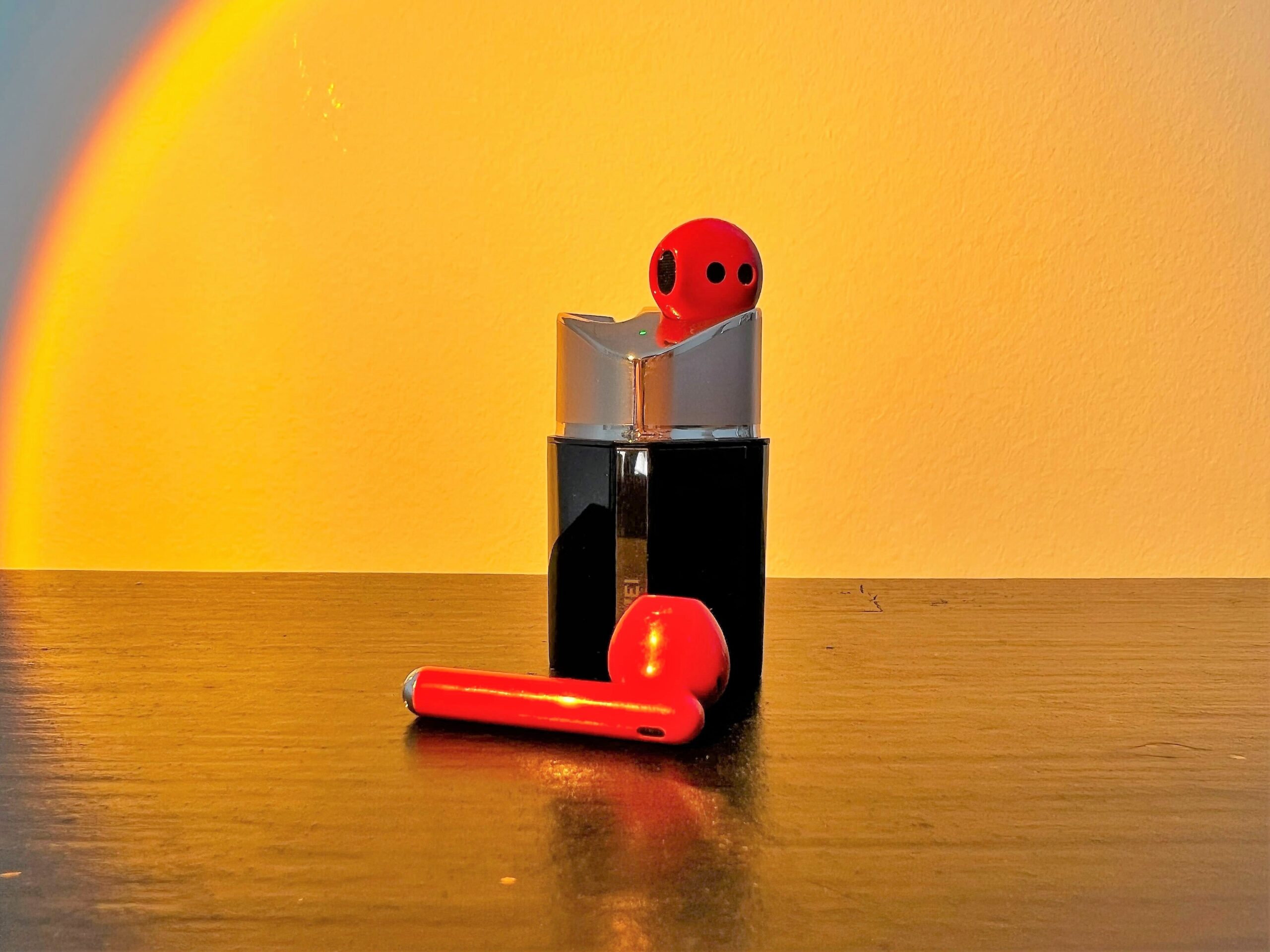 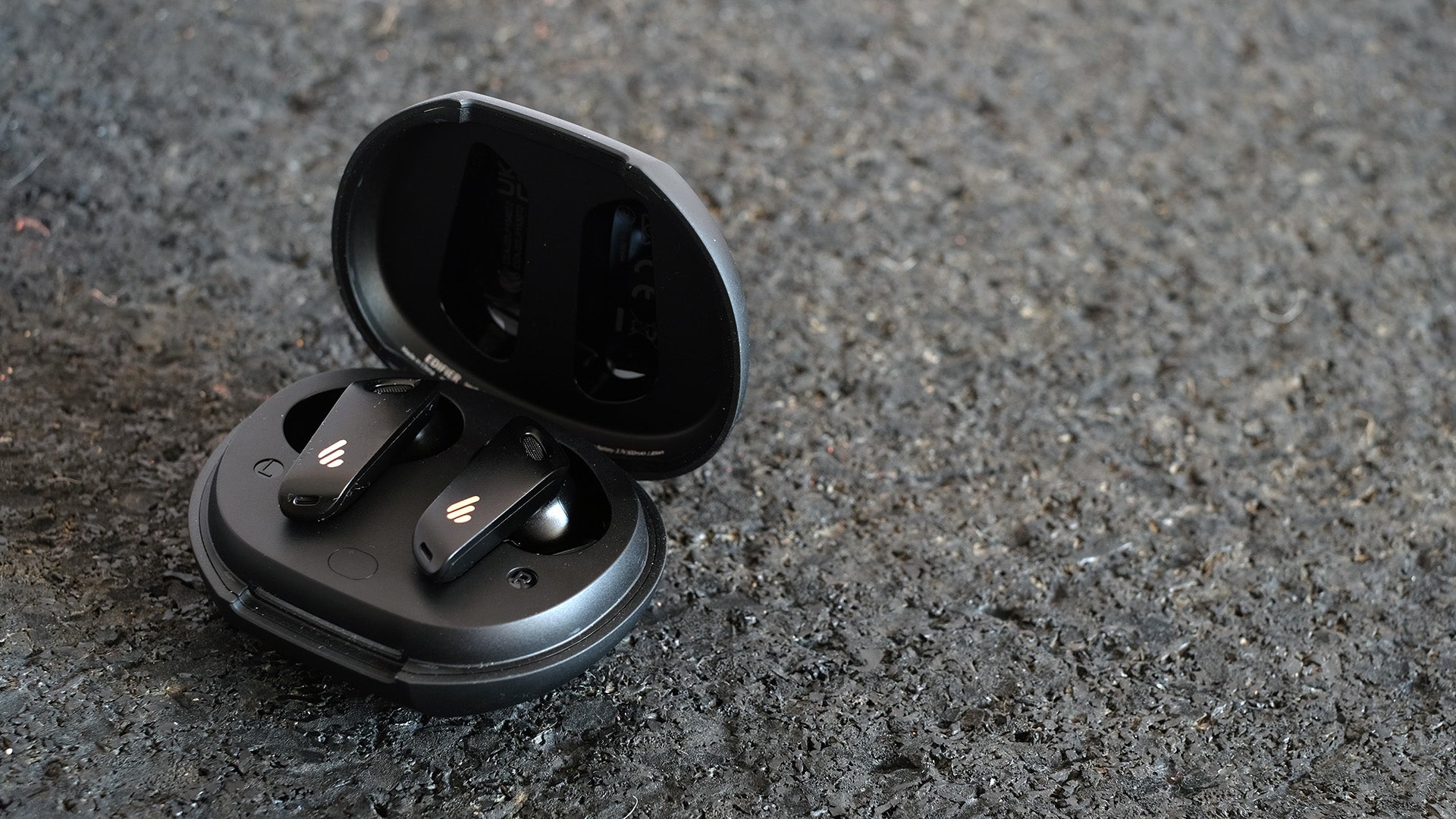 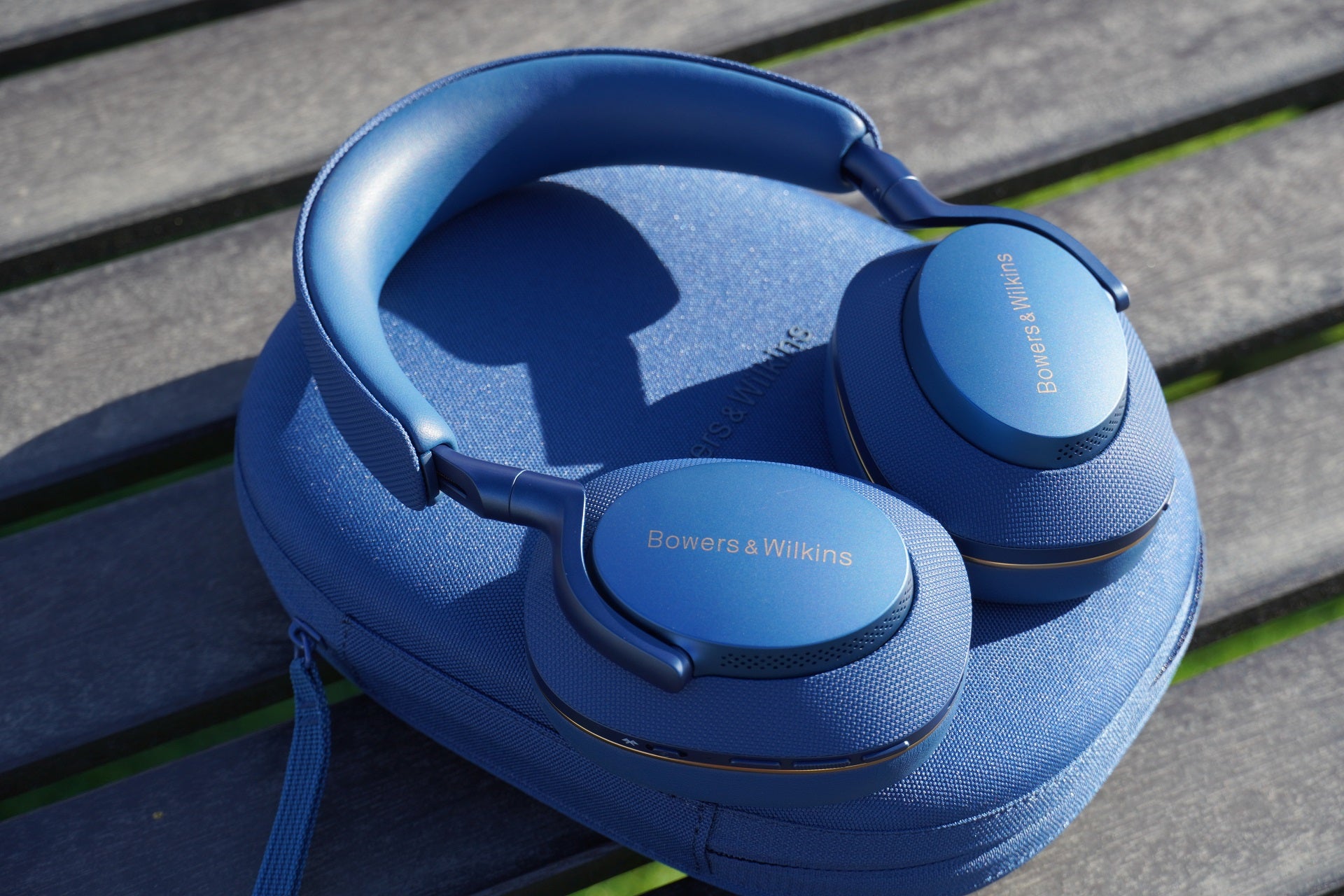 The Rock Jaw T5 Ultra Connect offer IPX5 water resistance, which means they can withstand rain, sweat and a small splash of water but cannot be submerged.

What charging cable do they use?

The Rock Jaw T5 Ultra Connect use a USB-C connection for charging.