The Roccat Burst Core is an absurdly cheap gaming mouse with an extremely lightweight design. It may not be the most visually interesting mouse, but it features RGB lighting and a cool honeycomb pattern to at least make it a little more striking than the majority of budget peripherals. Add in a decent performance and some ace features, and the Burst Core is easily worth every penny.

Lightweight mice have been flooding the market for some time now. But is “lightweight” a tired gimmick? I’d argue not, as there are plenty of benefits to it, such as reducing wrist strain and increasing mouse accuracy – but not all lightweight mice are created equally.

The featureful Roccat Burst Core is by far one of the better ones. At £24.99, it’s one of the cheapest, too.

Like other lightweight mice, the Burst Core’s weight is reduced by honeycomb-shaped holes in its plastic. Unlike other lightweight mice, its honeycomb structure is hidden beneath a solid plastic top panel. This helps keep dust and water out but might also be why Roccat’s offering is (though light at 68g) not the lightest compared to say, the HyperX Pulsefire Haste’s 59g design.

But unlike some lightweight mice on the market, the Burst Core doesn’t feel cheap. It even features PTFE feet, which I found to produce a satisfying glide and improve the accuracy of my mouse movements (handy for those FPS or high-speed games).

Visually, the Roccat Burst Core is attractive but generic. It’s given a bit of character by accents like the embossed honeycomb design on its sides (which also adds some grip) and the Roccat Burst logo on the top. It’s made with standard plastic, which I found okay to use, but whenever my hands get oily I noticed that it will stain (it can be wiped down and look almost as good as new, but definitely something to be aware of).

There are 6 programmable buttons: two side buttons, a DPI button, the scroll wheel with RGB lighting, and the usual left and right ones. I found the attached wire to be a nice length (1.8m), but it’s unfortunately made out of rubber, and can be a little obstructive.

The Roccat Burst Core performs rather well. Its PixArt PMW3331 sensor has a max DPI of 8500, and tracks well on the mouse mats and hard surfaces I tested it on.

That 8500 DPI cap is relatively low compared to the plethora of gaming mice on the market. Some lightweight mice, like the Asus TUF Gaming M4 Air, cap out at 16,000 to result in a far more responsive performance. A higher DPI doesn’t always equal better gameplay, but if you’re using a high-resolution display, you might need a higher DPI since it increases the time it takes to move the mouse cursor across your display.

It’s aided in this by its PTFE feet which, while not as good as the Burst Core Pro’s heat-treated pure PTFE, is still nevertheless great at this price point. But comparing the Burst Core to the Pro is a little unfair, because the latter is literally double the price; and the Core’s glide is still nice and smooth.

For switches, the Core uses Roccat’s Titan Switch Opticals, which are some of the best switches out and last for a whopping 100 million clicks.

They feel snappy with a satisfying click. The DPI button cycles through five values, by default 400, 800, 1200, 1800 and 3200, but you can adjust each using Roccat’s Windows-only Swarm software, where you can also adjust the RGB, program macros and more.

Suitable for everyday use as well as gaming, the Roccat Burst Core fits all grip styles but may be better suited for small to medium hands. Because of the positioning of the side buttons, it isn’t suitable for left-handers.

I tested it on a few games of different genres, including FPS, RTS and MOBA, and it worked very well with all. You might prefer a higher max DPI if you have a monstrously high-resolution display, but the average causal gamer should be fine here.

There is RGB lighting on the Roccat Burst Core, but only on the mouse wheel. Fortunately, you can still customise the lighting in the Swarm software.

There are 6 effects to choose from (AIMO intelligent lighting, wave, breathing, blinking, heartbeat, fully lit) and colour customization also. They all look great, although the limited number of RGB lighting zones will limit its potential compared to more expensive mice.

If you want a cheap mouse that doesn’t skimp on feature:

The Roccat Burst Core’s biggest strength is its budget price, while still flaunting great features. You get PTFE feet, RGB lighting and a lightweight design.

You want a better performance:

At this low price, the Roccat Burst Core has to faulter somewhere. The 8500 DPI is its biggest limitation, especially if you play multiplayer games and to zip the cursor around at lightning speeds.

The Roccat Burst Core is an extremely cost-effective gaming mouse. It’s super lightweight and uses a hidden honeycomb structure underneath its solid shell. I experienced no wrist strain, which is part of the point of lightweight mice.

Its PTFE mouse feet is very impressive for the price point and offers delightful glide while playing. The Titan Switch Optical switches are another impressive addition because they are one of the best mouse switches out right now.

The visual design leaves a little to be desired. While there are accents here and there that add character to the mouse, like the RGB light on the scroll wheel and the grip detail on the sides of the mouse, it’s still pretty generic. But the biggest asset is the low price, making this one of the best value gaming mice on the market.

Every mouse is used for at least a week. Various things are tested, like how easy it is to set up and use, what surfaces it works best on and any software it comes with. We also try it with various games of different genres e.g. MOBAs, FPS, Survival etc.

Used as a main mouse for over a week.

Tested everyday use, such as scrolling an sensitivity. 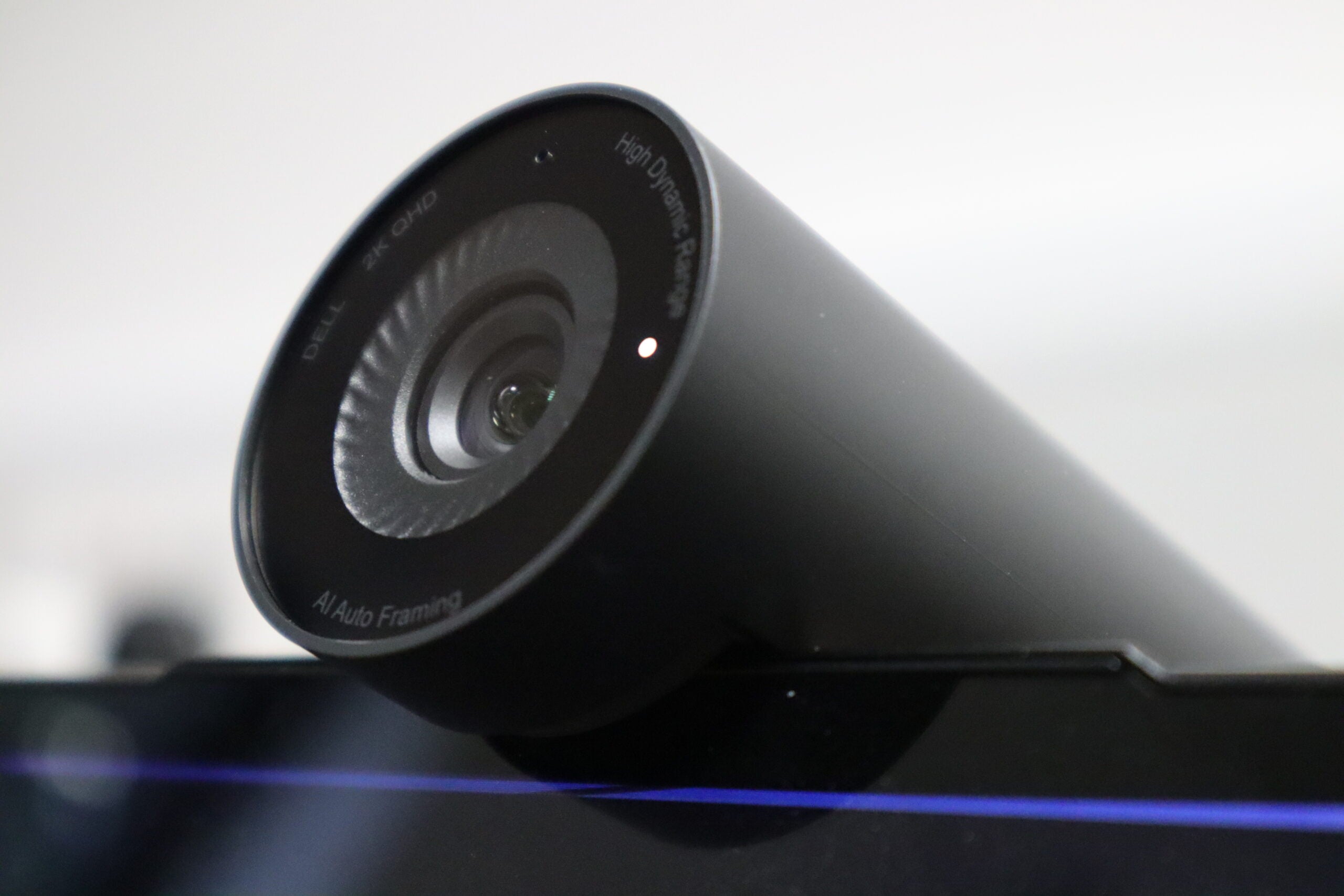 Because the Roccat Burst Core is lightweight, it would be fair to say it offers some ergonomic protections, as a lighter mouse would reduce wrist strain. But it is not an ergonomically designed peripheral.

Is there software to customize keys and RGB?

Yes, you can download the Roccat Swarm software suite for free here.

Yes, you can programme them in the Swarm software.