The WG-50 is Ricoh’s take on the tough compact camera. It’s built to be waterproof to 14 metres, shockproof against drops of up to 1.6 metres, crushproof against up to 100kg of pressure, and freeze-proof to -10ºC.

It comes with an internal 5x optical zoom lens, as well as a 16-megapixel sensor and unusual macro ring light. The WG-50 is available in two finishes: classic all-black and the statement black-and-orange of our review sample. 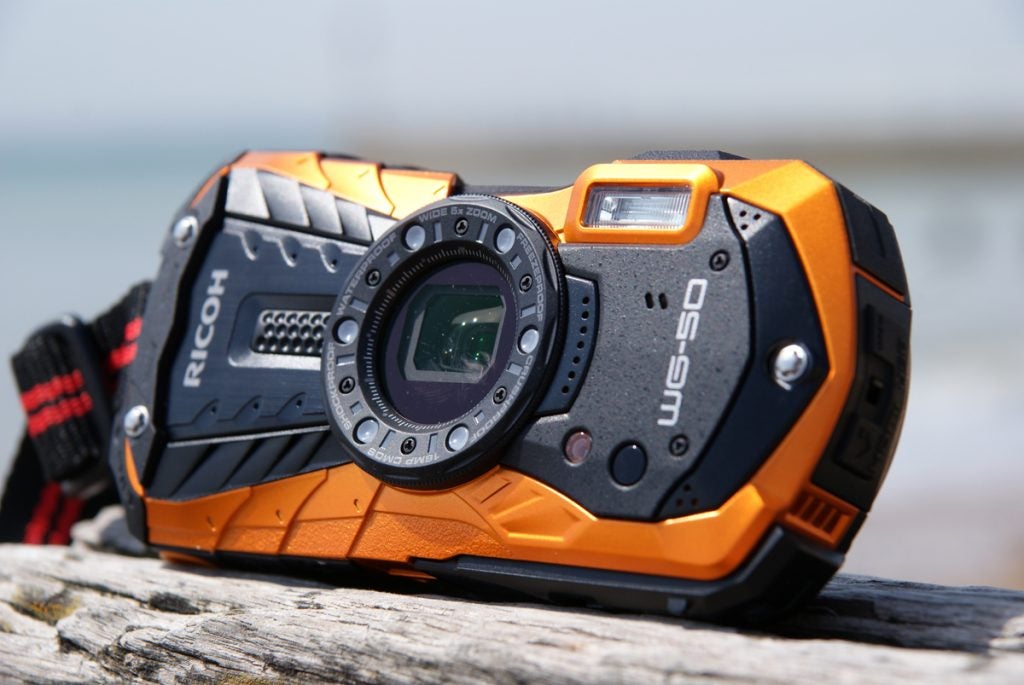 Ricoh clearly wanted the WG-50 to look the part of the rugged point-and-shoot: it’s basically a camera version of a Casio G-Shock watch, all jutting sharp plastic edges and unnecessary rivets.

We’re not huge fans of this approach – there’s some suggestion of overcompensation – but at least that blazing burnt-orange finish means that the device will be easy to see if you drop it between a couple of rocks.

One thing those bumps and ridges provide is plenty of grip, and the camera’s wide and short shape means it fits nicely in the hand. It’s also pleasingly lightweight at just 193g (with battery and SD card inserted).

Two double-sealed, double-locked compartments house the camera’s connections, along with its battery and card slots. This ensures water and dust can’t get inside. The box also includes both a cord to loop around your wrist and a carabiner clip for securing the WG-50 to your body and your belt respectively.

Feature-wise, the cupboard is fairly bare by this camera category’s standards – there’s no Bluetooth or Wi-Fi on board, and no built-in compass or GPS. However, there’s one thing you won’t find on rival cameras: a circle of six LEDs around the lens, which work like a built-in macro light by illuminating subjects close to the lens. 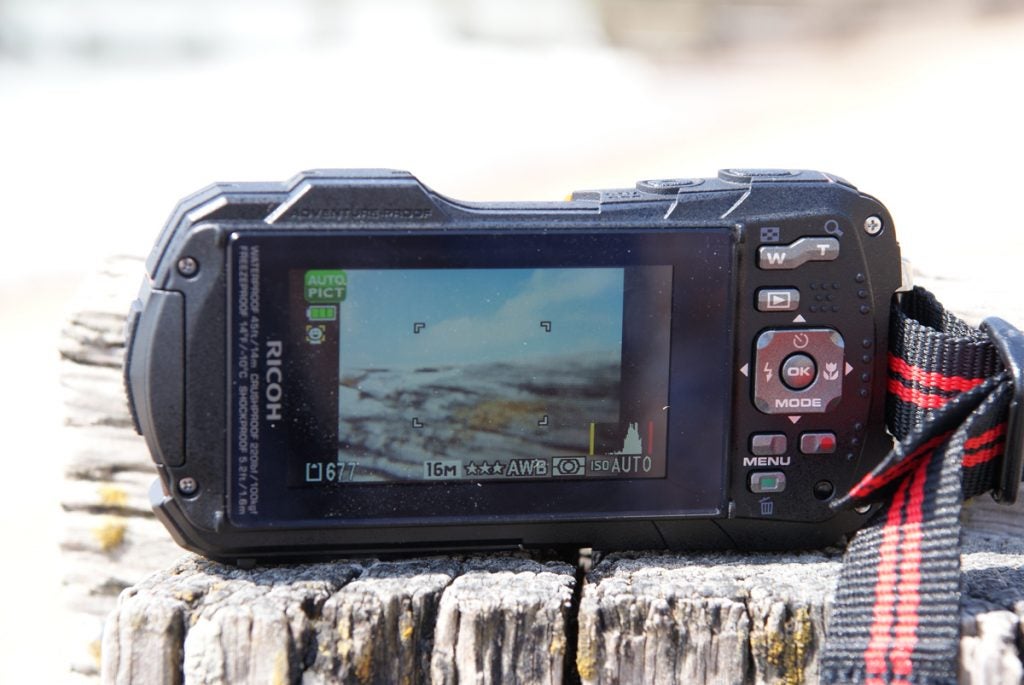 With around 230,000 dots, the WG-50’s screen is lower resolution than that of the other rugged point-and-shoot models we’ve recently tested – the Olympus TG-5 and Fujifilm XP130, for example. It’s also smaller (2.7-inch as opposed to the 3-inch norm), which somewhat mitigates the loss of detail while also making the whole thing a bit trickier to see.

That said, we didn’t find it to be a terribly murky or indistinct display, perhaps thanks in part to its anti-reflective coating. You’ll certainly need to review your shots on a larger, sharper screen to see how good they really are, but for framing and quick reviewing it does the job.

It’s possible to set guides on the screen to help with rule-of-thirds framing – but, disappointingly, there’s no built-in spirit-level guide for helping you keep the camera lined up with the horizon. In a £250 camera, that’s a shame. 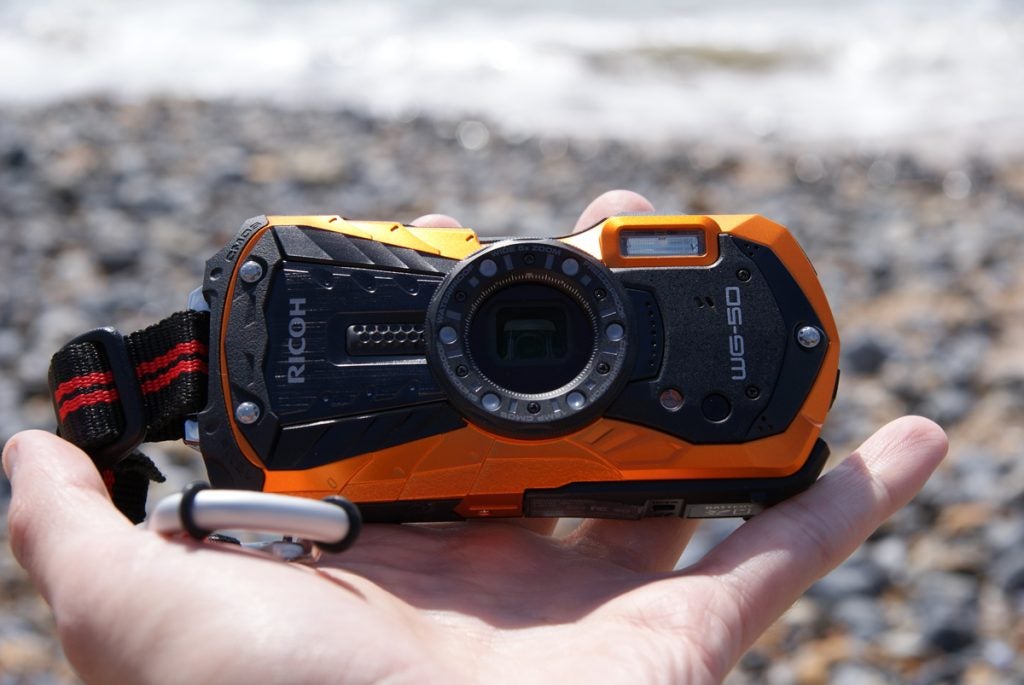 The WG-50 is a camera that takes its sweet time with both zooming (which uses a rocker, rather than a lever) and focusing. As such, if you’re looking for a compact that’s quick on the draw, you’ll want to look elsewhere.

The autofocus, in particular, feels super-slow (and sometimes inaccurate, particularly when trying to focus on a subject that’s close to the camera). This can lead to frustration when trying to shoot moving subjects or capture a fleeting moment.

The camera includes a wide range of photo and video-shooting modes (24 in all), which are quickly accessible from the dedicated button on the rear. 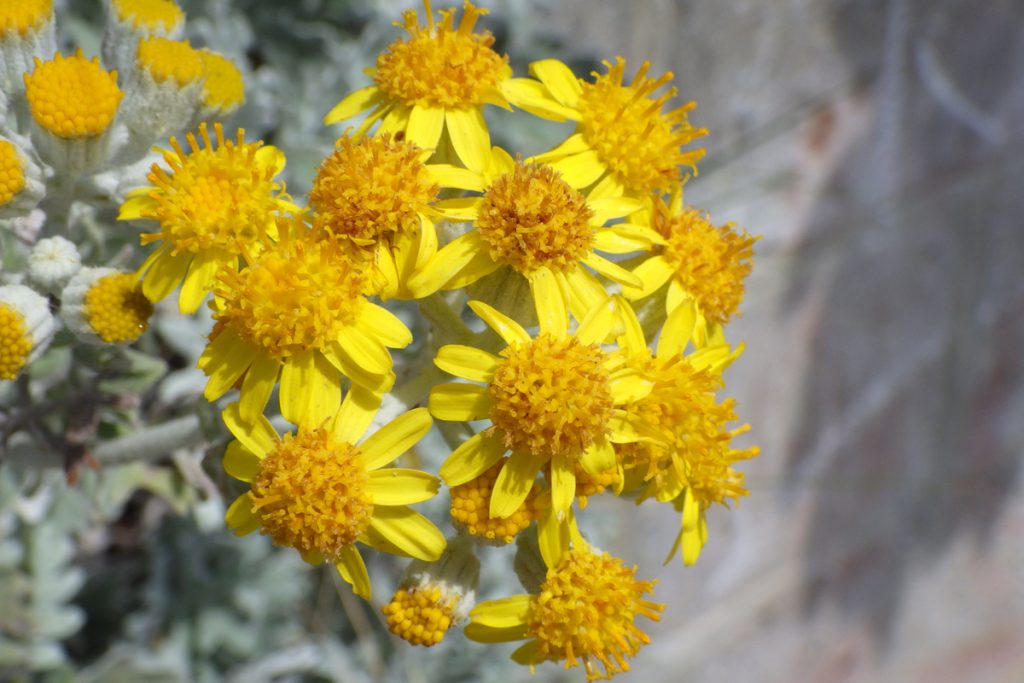 While it costs £100 more than the Fujifilm XP130, the Ricoh delivers image quality that’s very similar: 16-megapixel JPEGs (there’s no RAW shooting option) that look pretty impressive at a glance. Colours are natural and clean and contrast is punchy, but the quality doesn’t hold up so well when you take a closer look.

You can expect to see the purple and green fringing of chromatic aberration towards the edges of the frame, and a paucity of truly sharp detail all over it. Everything looks a little washed-out and indistinct up-close – unless you’re taking macro shots.

This is actually a fantastic macro shooter, particularly of objects placed right by the lens. The six-LED ring light can evenly illuminate subjects as close as a centimetre from the front of the lens, which means you don’t have to worry about finding (and not blocking) another light source.

Handily, the box also includes a clip-on macro stand that actually lets you place the camera face-down on a flat surface and shoot it.

Sadly, 4K video recording isn’t on the cards here, with the best the WG-50 can manage being 1080p at 30fps. That’s worse than the Fujifilm XP130 1080p/60fps offering, and makes video feel very much like an afterthought here – even with the included high-speed/slow motion mode, which is capped at 15 seconds of recording.

The videos themselves come with enough detail for social media sharing, and benefit to a degree from the camera’s built-in stabilisation from stopping them getting too shaky. Nevertheless, they lack that contrasty punch to make them stand out. 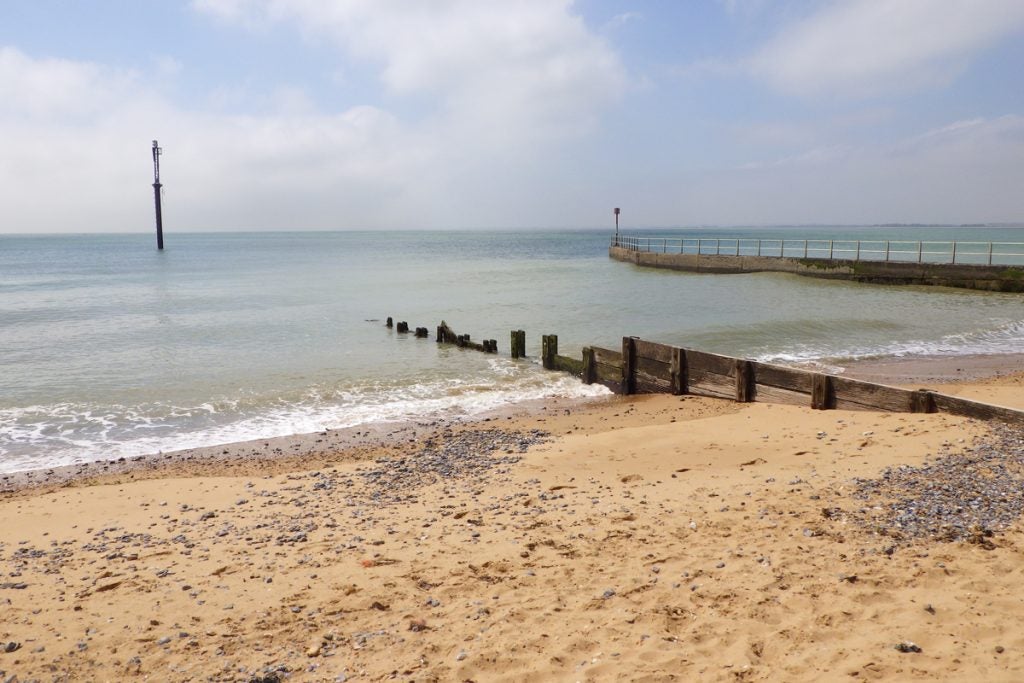 Aside from its excellent macro setup, it’s hard to think of a single compelling feature the WG-50 offers over the Fujifilm XP130 – a camera that costs £100 less. And compared to the Olympus Tough TG-5 and and Nikon W300, which both have built-in GPS, 4K video recording and superior image quality, it feels decidedly second-rate.

If you really, really love macro photography and want a camera that can take nice, sharp images of flowers as well as survive a dunk in your drink, then perhaps Ricoh has made the ideal model for you. But we feel like most people would be better opting for the cheaper Fujifilm or the pricier Olympus models, rather than this slightly disappointing halfway house.

Stuck in the middle between premium and budget rugged cams, without offering much more than the latter, the WG-50 struggles to impress, aside from its excellent macro mode.