I’ve always been used to Ricoh launching about one new camera a year, but over the past 12 months the company has gone into overdrive, launching the CX1, then upgrading the lens to launch the CX2 last September. Now just six months later we have the new CX3, which is going on sale here in the UK early next month. I was very impressed with both the CX1 and the CX2, so I was very pleased to get my hands on a full production sample before it hits the stores. I’ve been trying it out for the past couple of weeks, and I have to say the CX series just keeps getting better and better.


The CX3 is again an incremental upgrade of the previous model, but as before the changes are far from insignificant. While it has the same all-metal body, high quality 10.7x wide-angle zoom lens and ultra-sharp three-inch 920k monitor as the CX2, it adds the must-have 720p HD video recording, and more importantly it is one of the first compact cameras to feature the latest in digital imaging technology, a 10.6 megapixel back-illuminated CMOS sensor. 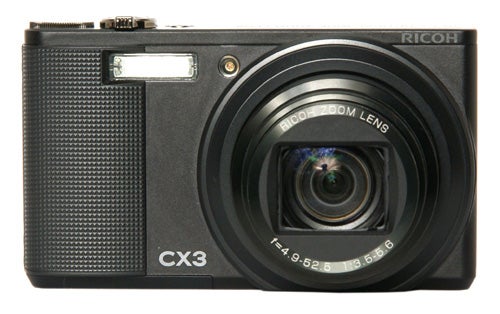 The long-zoom compact market is a highly competitive one, and the CX3 has a couple of serious rivals, the most notable of course being the multi-award-winning Panasonic TZ7 and its replacement the impressive-looking new TZ10 which I’ll be reviewing later this week. The TZ7 is currently selling for around £260 and the TZ10 will likely be priced at around £280-£300 when it goes on sale next month. Also competing for the same customers and due for imminent replacement is the Canon SX200 IS (£215). Its successor will be the SX210 IS which also goes on sale next month priced at a hefty £359. Compared to these the CX3’s launch price of £299.99 doesn’t seem too expensive.

The CX3 is outwardly identical to the CX2, and as with previous Ricoh cameras the build quality is impeccable. It’s not a particularly small camera, measuring 101.5 x 58.3 x 29.4mm and weighing 206g including battery and card, but is roughly the same size and weight as the new Panasonic TZ10. It has excellent handling thanks to a textured plastic handgrip on the front and a shaped thumb rest on the back. It shares the same quick and easy to use control interface as the CX2, and thanks to the incredibly high resolution wide-view monitor (double the resolution of most DSLR screens) the menu is extremely sharp and easy to read. It also has the same on-screen camera level indicator, so there’s no excuse for tilted horizons. 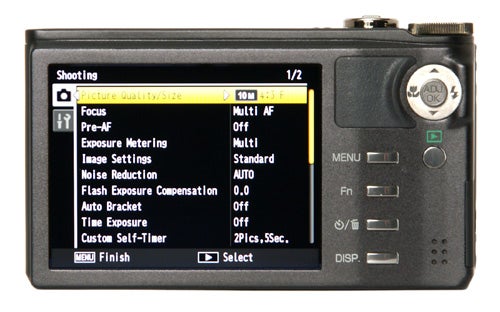 The CX3’s new CMOS sensor is of a new type that has a couple of major advantages. Traditionally digital imaging sensor chips have been made like any other computer chip. They are constructed on a silicon wafer with the photocells embedded in it, and then connected with microscopic wires on the surface of the wafer. This works well, but it does mean that the wires partially obscure the light-sensitive photocells, reducing the efficiency of the sensor especially in low light situations. Back-illuminated sensors such as the one in the CX3 are effectively made upside down, so that the wires connect to the photocells from underneath, allowing the sensor to capture more light, which should give it better low light performance, dynamic range and colour depth.


As well as its new high-tech sensor the CX3 features 1280 x 720 HD video recording, a feature that many users were surprised to see omitted from the specification of the CX2. Video is recorded at 30fps and the audio quality is surprisingly good compared to most other compact cameras, but it is only monaural and as usual the optical zoom cannot be adjusted while recording. Digital zoom up to 2.8x is available.

Unlike its soon-to-be arch rival the Panasonic TZ10 the CX3 has no manual exposure controls, but it does have a useful selection of scene modes, including a nice high-contrast monochrome mode, a skew correction mode that automatically adjusts the angle of shots of documents, whiteboards or slideshows, and the clever “Miniaturize” mode seen on the CX2, which mimics the limited depth effects of macro photography. There is also a discreet mode which disables the flash, AF lamp and all sounds, and is sure to be popular on Japanese commuter trains. The CX3 also has the in-camera HDR mode, or “Dynamic Range Double Shot” as seen on the CX2.

The CX2 had excellent overall performance, but the CX3 is even faster. It starts up in a little under 2.5 seconds, and in single-shot mode at maximum quality it has a shot-to-shot time of approximately 1.4 seconds. However it is in continuous shooting mode that it really excels. The CX3 can shoot at five frames a second at full 10 megapixel resolution, 30fps at 2MP resolution, or at 60fps or 120fps at 640 x 480 resolution. 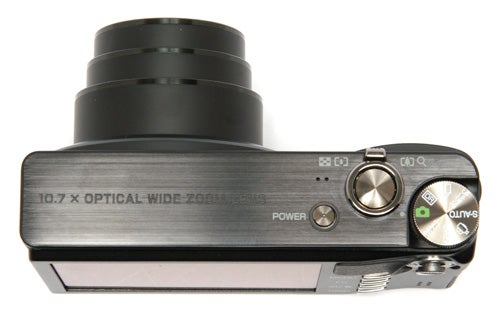 The nine-point autofocus system is the same as the CX2, and so unsurprisingly is still extremely fast and accurate, and works fairly well in low light, with an AF assist lamp that has a range of about three metres. The flash however has been upgraded and is now even more powerful and has an even faster recycle time of approximately 4.8 seconds from a full power flash. The battery powering all this goodness is also slightly more powerful, 950mAh instead of 940.


I have to admit I was expecting the new sensor to produce a bigger improvement in overall image quality. The CX2 certainly suffered no major problems in this department, but the CX3 is really not very much better. The overall level of detail is among the best of the 10MP compacts, colour rendition is as good as ever, white balance is accurate and exposure is generally good, although there were some occasional over-exposures. There is a slight improvement in corner sharpness, possibly due to an improved anti-distortion algorithm, and dynamic range in non-HDR mode does appear to be slightly broader producing more shadow detail, however high ISO noise is pretty much exactly the same, with good image quality up to 400 ISO and then steady loss of detail from 800 upwards. The new maximum 3200 ISO setting is very low quality and should really be avoided. 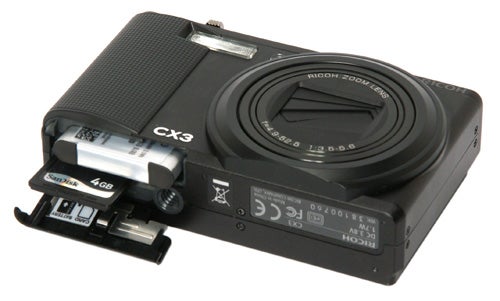 So is the CX3 enough of an improvement over the CX2 to justify upgrading? Probably not, to be honest, but if you’re looking for a versatile well made long-zoom compact with outstanding performance, great handling and a range of advanced features and useful functions, as well as good image quality, then it’s one of the best options available.

The Ricoh CX3 is only a minor upgrade of the CX2, but the improved performance, HD video recording and marginally better image quality ensure that it can still compete with its more popular rivals. Build quality, handling and ease of use are all excellent, performance is fantastic and picture quality is up there with the best. 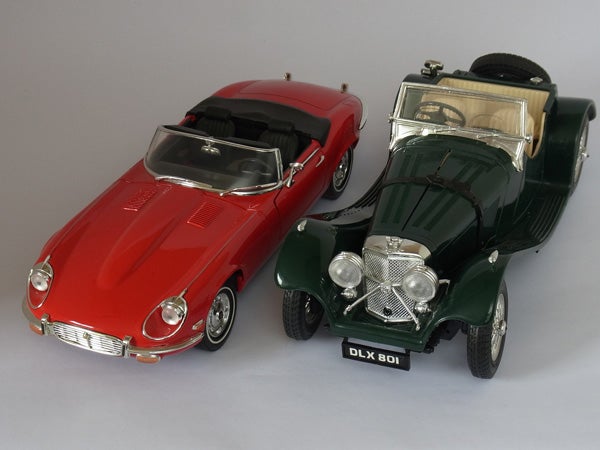 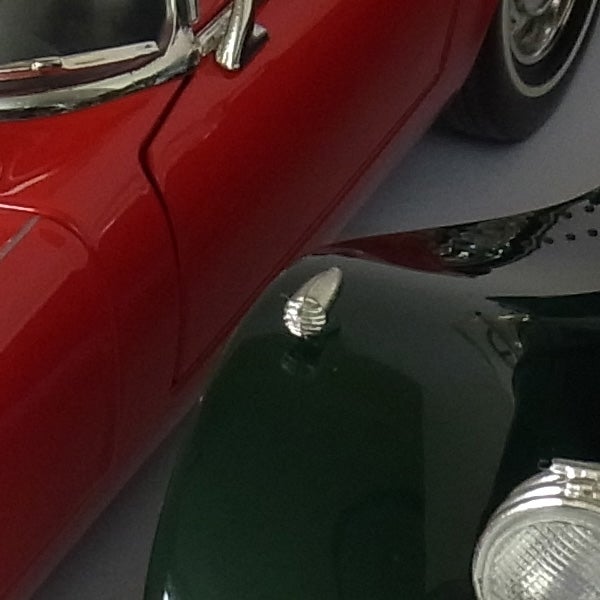 At the minimum ISO setting the image quality is excellent. 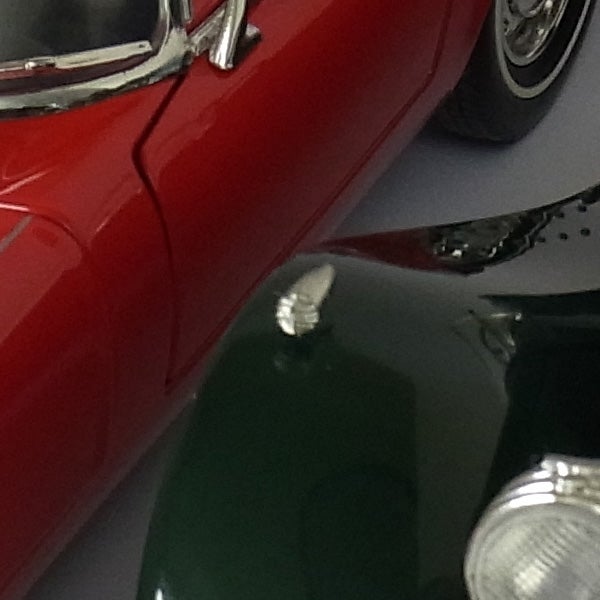 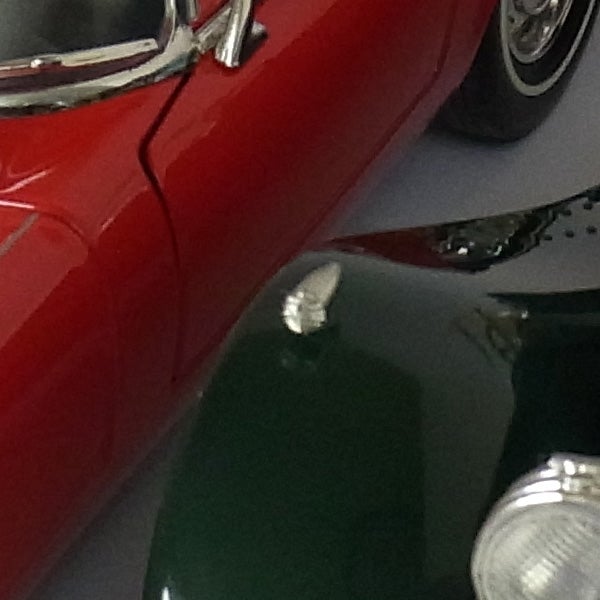 There is a trace of noise at200 ISO but overall quality is still very good. 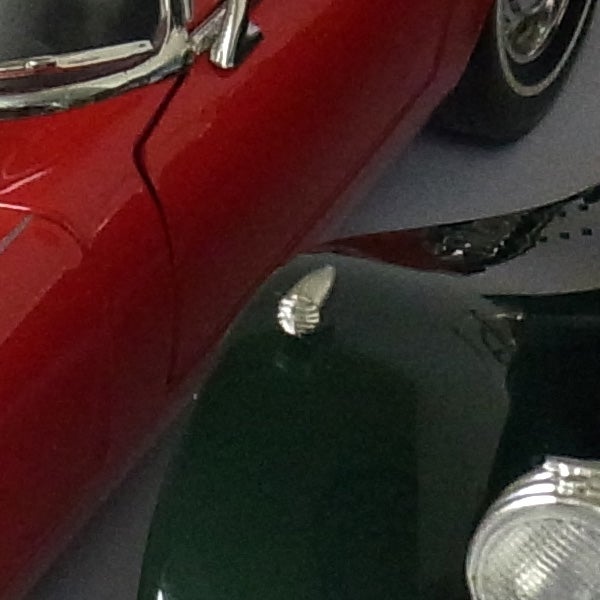 Noise reduction is starting to to creep in at 400 ISO, but the image is still usable. 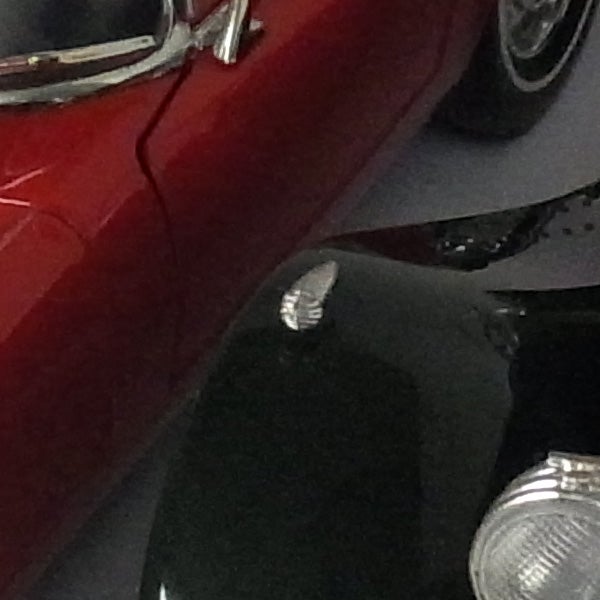 Quality is much reduced at 800 ISO. 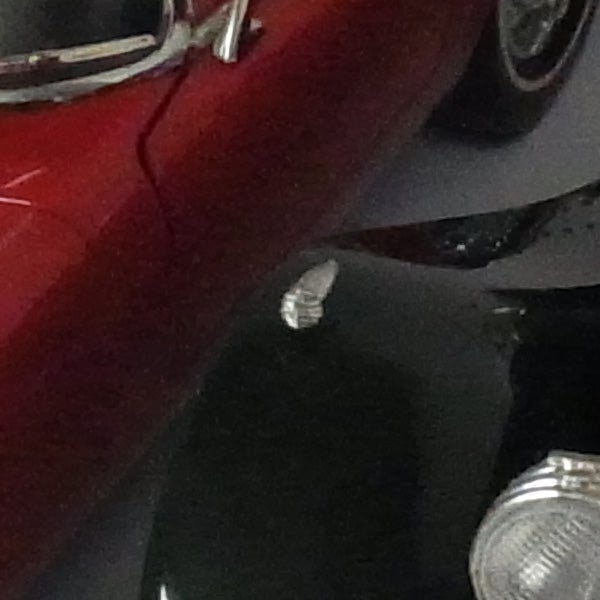 Noise is very visible at 1600 ISO, and colour saturation and smoothness is severely compromised. 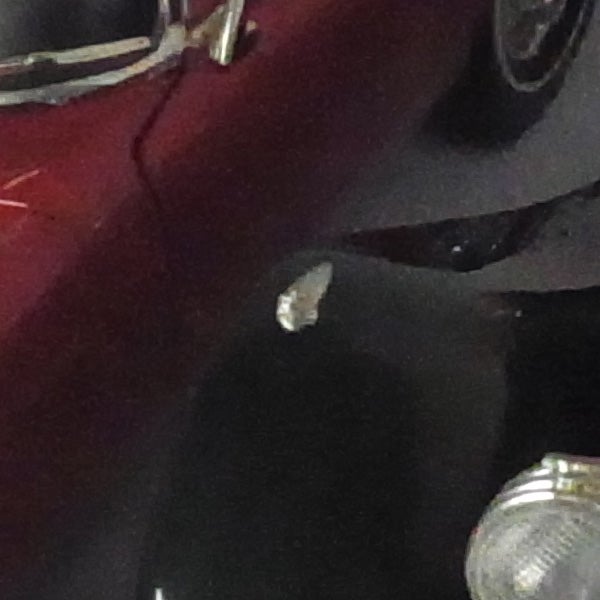 3200 ISO is pretty terrible and should be avoided 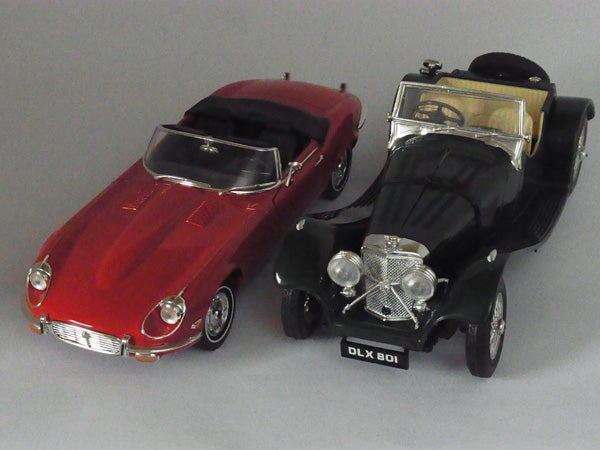 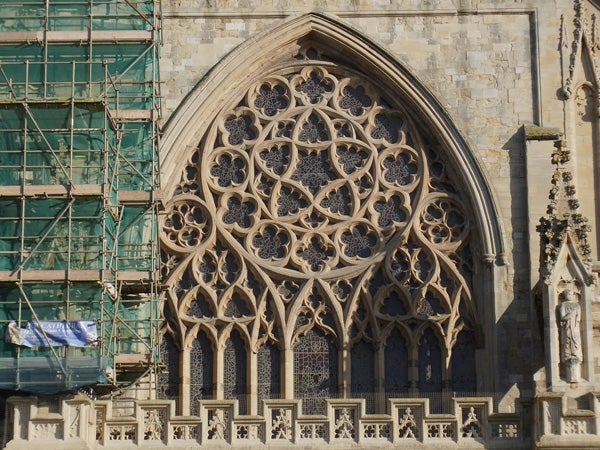 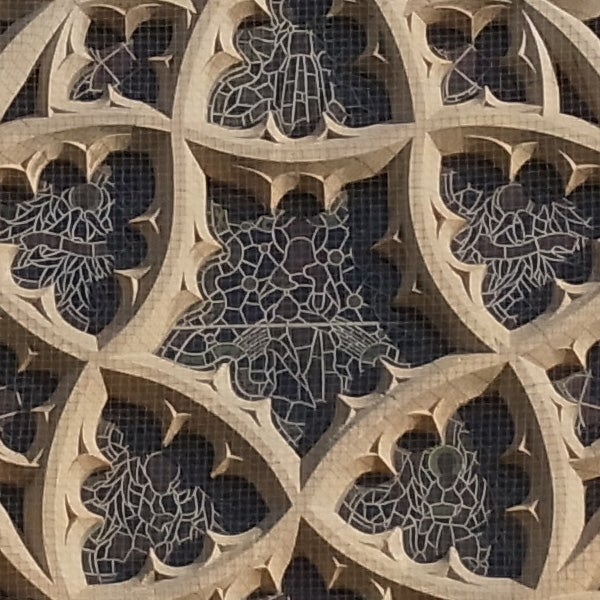 The overall level of detail is superb, but not that much better than the CX2. 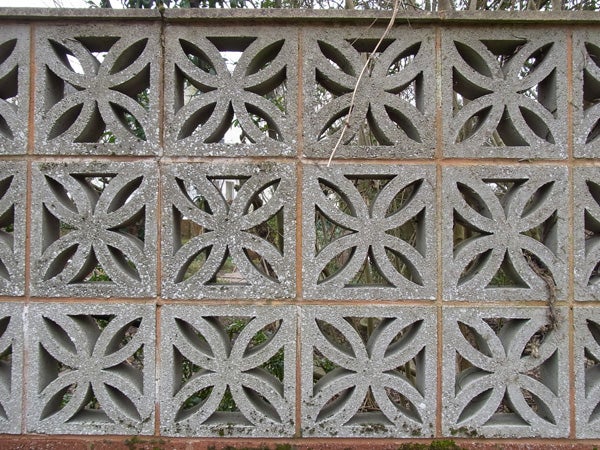 It looks like the CX3 has a new anti-distortion algorithm. 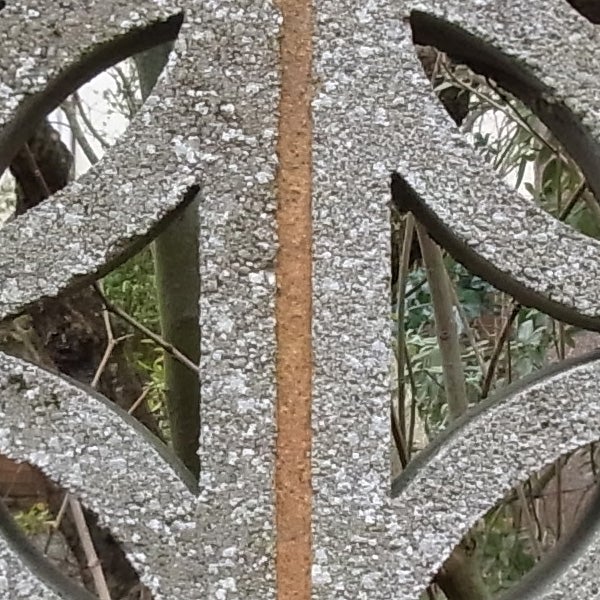 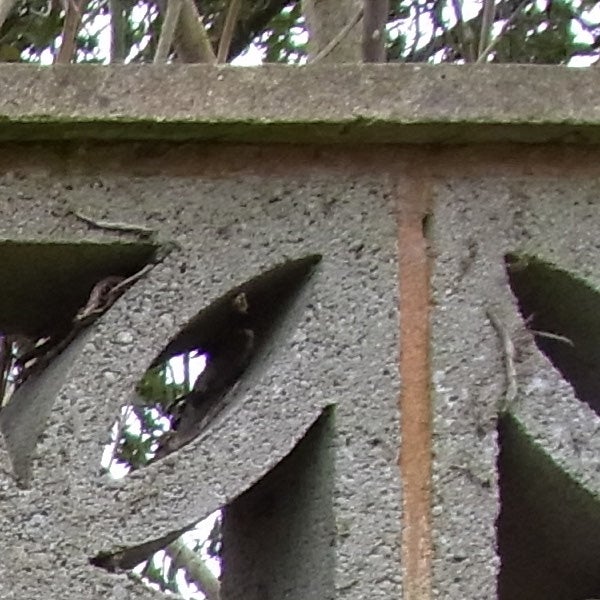 Corner sharpness is also much improved, with almost no chromatic aberration. 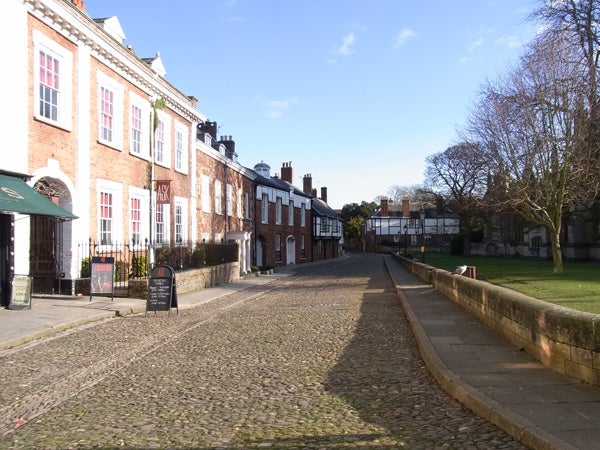 The wide-angle end is equivalent to 28mm, but this shot is over-exposed. 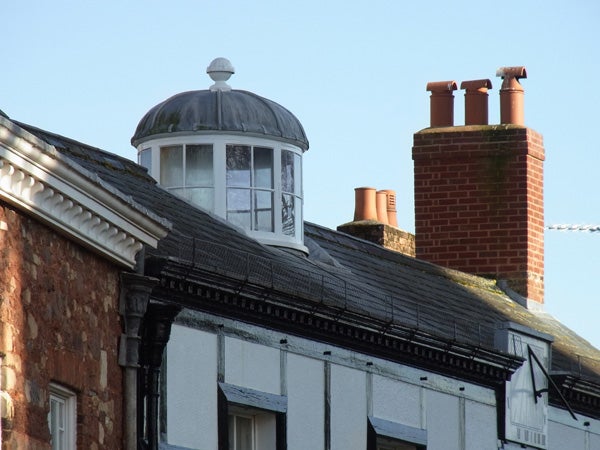 The telephoto end is equivalent to 300mm. 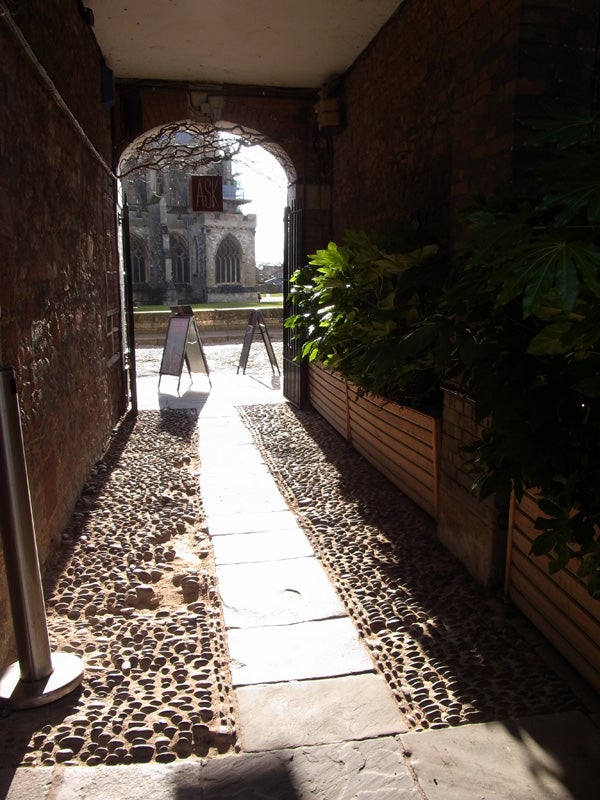 With the in-camera HDR turned off the dynamic range is a little better than average for a 10MP compact. 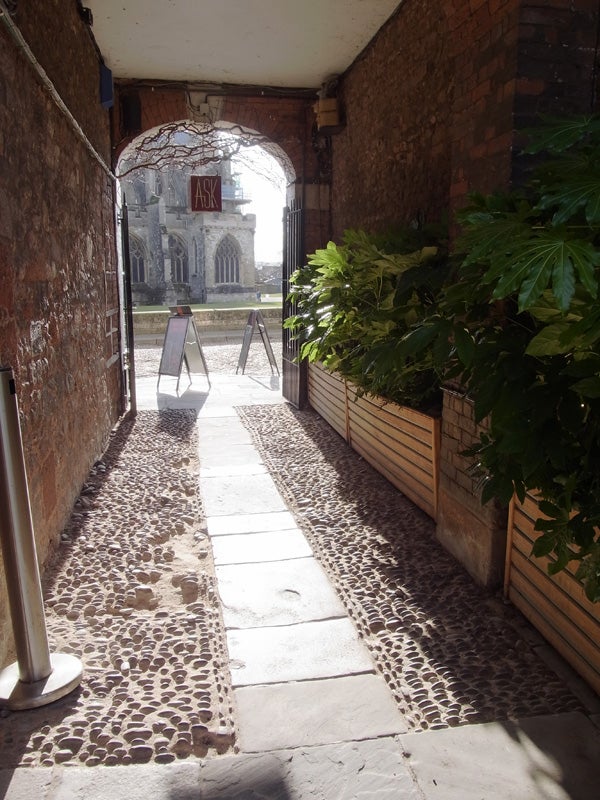 The same shot with HDR on shows much more shadow and highlight detail. 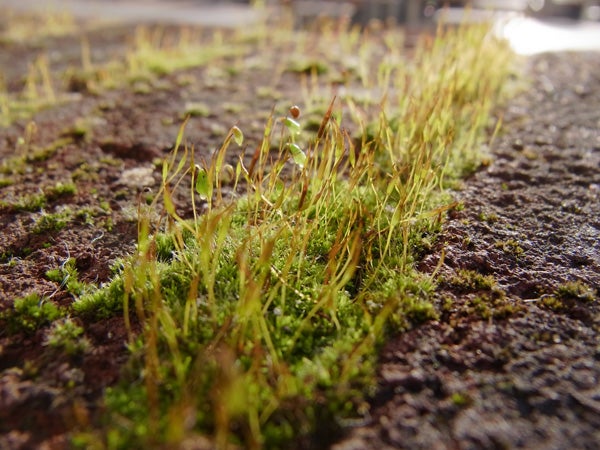 Like many Ricoh cameras the CX3 has a 1cm macro range. 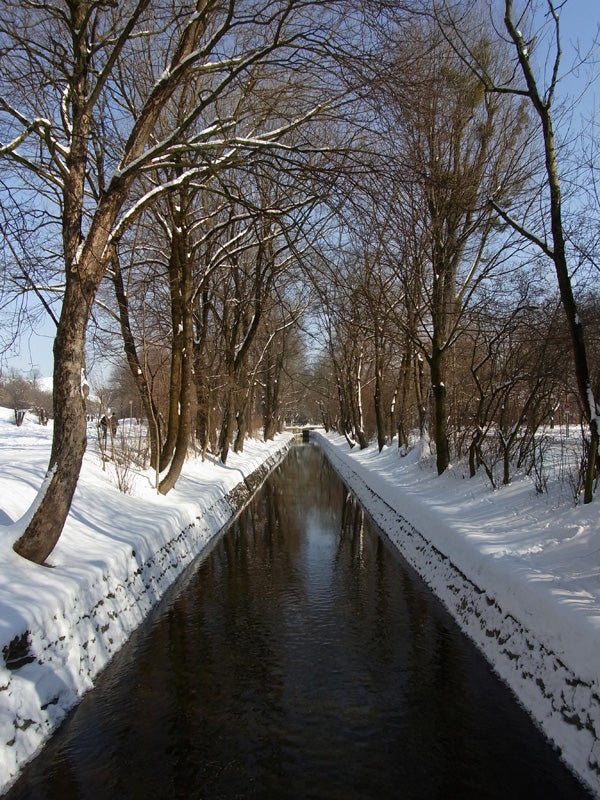 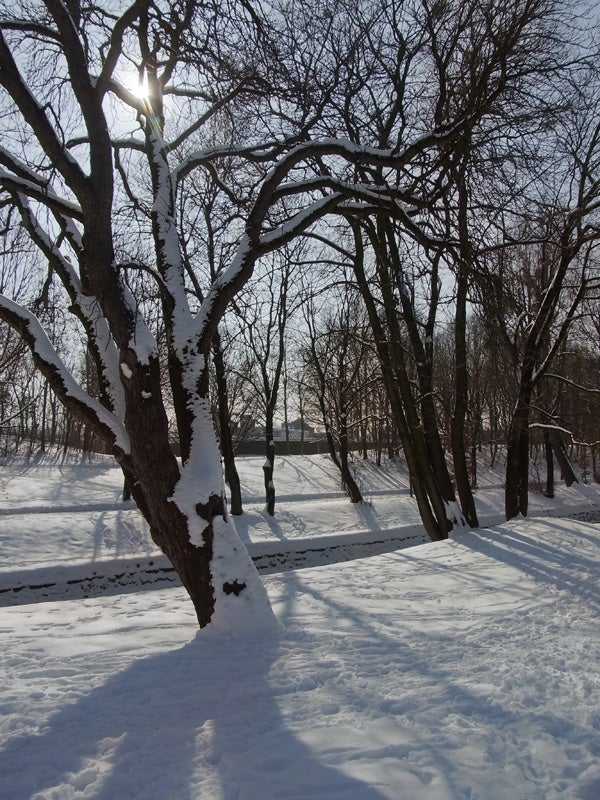 The HDR setting works well for snow scenes too.