I remember back in about 1998 when I first started reviewing digital cameras, that Ricoh was one of the leading brands, with an early lead on the technology. The first digital camera I ever bought, the Ricoh RDC-5000 in 1999, was one of the first 2.3 megapixel models on the market and at the time was one of the most powerful digital cameras you could get. I’ve still got it, and although it is horribly slow by today’s standards it still takes a damn good picture.


The company also pioneered Internet connectivity, large twisting LCD screens and internal zoom lenses with its impressive RR1, i500 and i700 models in 2000 and 2001. Then everything went quiet and no new models appeared until 2003, and that was only the lacklustre Caplio G3. Suddenly however, Ricoh has launched a swathe of new cameras, bringing the range up to seven models including this, the Caplio R1V. Hopefully this represents a comeback for Ricoh, at a time when the digital camera market could do with some fresh ideas.


The R1V is a fairly average camera, but with one or two interesting features that set it apart from the crowd. It is a five megapixel model with a 4.8x optical zoom lens, a 1.8in LCD monitor and uses SD cards for storage. At around £180 it isn’t exactly cheap, but it is well built and looks good. The camera has an all-metal body and comes in two finishes – champagne or black. The camera’s main power switch is the handgrip feature on the front panel. Slide it right and the lens cover snaps open as the camera activates, slide it left and it shuts down, closing the lens in the process. I personally don’t like this type of switch, but I seem to be in a minority so I’ll keep quiet.


The control layout is straightforward, with large metal buttons that are sensibly positioned and easy to use. The only exception is the zoom control, which is too flat and doesn’t have enough travel. The zoom motor is also very noisy, but precise control is actually possible because the lens moves in very small steps, taking around 15-20 steps to go from widest to longest settings. It is the widest setting that is one of the camera’s unique selling points. Most zoom compacts have a minimum focal length equivalent to 35mm, which is not particularly wide. The R1V, like several Ricoh cameras, features a zoom that can go as wide as 28mm, ideal for landscape shots or squeezing a large object into the frame at close range. Combined with the longer telephoto range of the 4.8x zoom it gives the R1V the equivalent of a 28-135mm lens, a very useful focal length range for most types of photography. Another unusual aspect of the Caplio’s lens is its 1cm macro range, which is one of the closest on the market.


In terms of general performance the R1V is certainly up to scratch. It starts up in under a second, which is impressively quick, and Ricoh claims a shutter lag time of just 0.05 seconds. I don’t have the right equipment to check this, but if true it is the fastest camera on the market. Shot-to-shot times are also impressive. The R1V has three continuous shooting modes; one which shoots three full-sized images in about 1.5 seconds; another which shoots 16 frames in about 2.2 seconds and then outputs them as one large 2,560 x 1,920 pixels; and a third which does the same, but records the last 16 frames after the shutter button is released. In single shot mode the camera can manage about 1.5 seconds per shot, and can take four shots in quick succession before pausing to write them to the memory card.

The R1V has a movie mode of course, but while competent it is no better than average these days. It can manage a smooth 30 frames a second, but image size is limited to QVGA, just 320 x 240 pixels. It has sound, and shoots until the memory card is full, but the optical zoom cannot be used while filming, which is probably just as well considering that noisy zoom motor.


One interesting feature in the menus is the excellent interval timer, which can be set to take a set number of photos automatically at intervals of anything from 30 seconds to 59 minutes – useful for close-up bird watching or household surveillance. The R1V has two menus, the main one for major functions such as AF and metering settings, sharpening, drive mode and card formatting, and another that launches when the ADJ button is pressed. This contains frequently-used functions including exposure compensation, white balance, ISO setting and image size. This is a very sensible setup, and allows quick handling and adjustment.


Concerning the all-important photography tests, the R1V performed well. It focused quickly and accurately, coped well in low-light situations and its extra-wide zoom range offers a lot more versatility than most cameras in its class. Colour rendition was generally excellent, although the landscape mode, which biases the camera towards blue and green, tended to produce rather unnatural-looking tones, making trees and grass look like plastic and any human skin tones look like something from a George Romero movie.


I found that its only real weakness was, unfortunately, a rather severe image noise problem on the higher ISO settings, especially when shooting in low light. The R1V has a wider than average sensitivity range, shooting at up to 800 ISO, but at this setting the image was very noisy. To be fair you could still probably get a decent snapshot print from it, but I have seen better noise control on cheaper cameras.


The R1V is a good camera for Ricoh, especially as the company tries to re-establish itself in a highly competitive market. It’s a nice mid-range snapshot model with enough useful and unusual features to distinguish it from its competitors. Its excellent zoom range would be a real advantage in most situations, and its decent picture quality will ensure satisfactory results. If this is the future for Ricoh, then it should be a bright one.


A good all-rounder that, although not particularly cheap, offers some unusual features for the money. Its excellent zoom lens makes it ideal for landscape photography, and its high speed performance means you’ll never have to miss another shot. If you’re looking for a summer travelling companion, the Ricoh Caplio R1V is certainly worth considering. 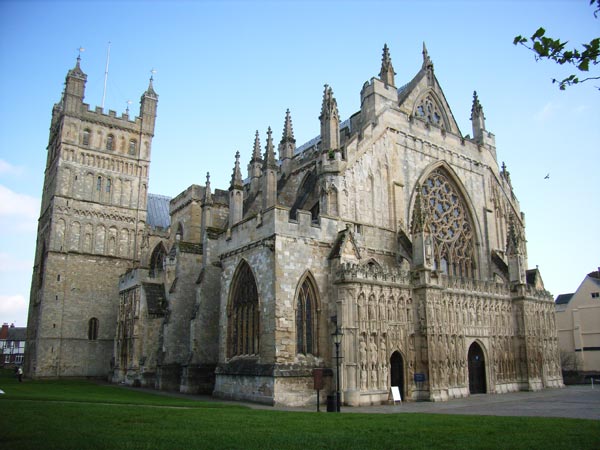 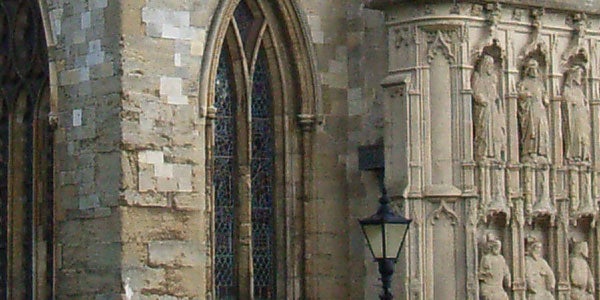 ”’The 28mm-equivalent wide end of the R1V’s zoom range is ideal for fitting large objects into the shot, even at quite close range.”’ 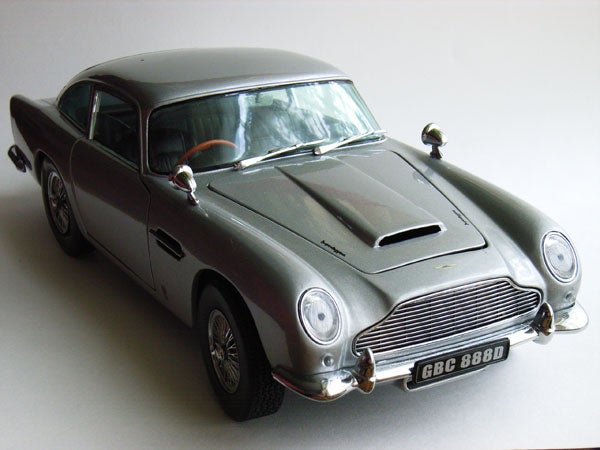 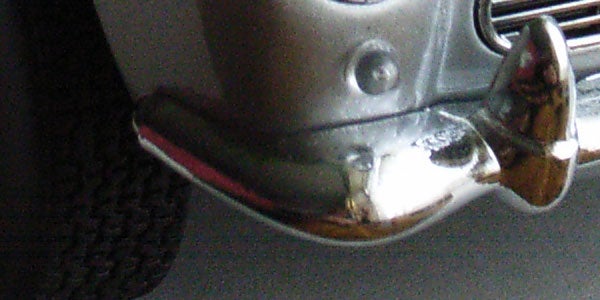 ”’This macro shot was taken using Auto Sensitivity, which has set to 180 ISO. There is very bad image noise in the shadow areas.”’ 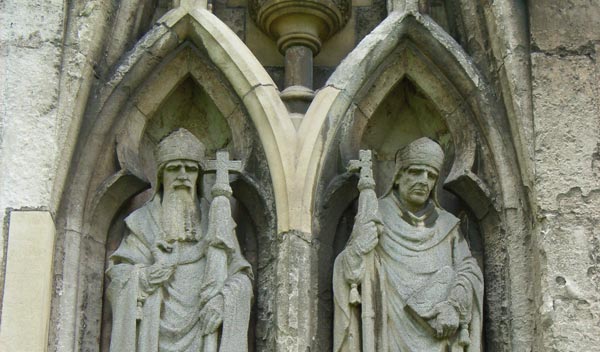 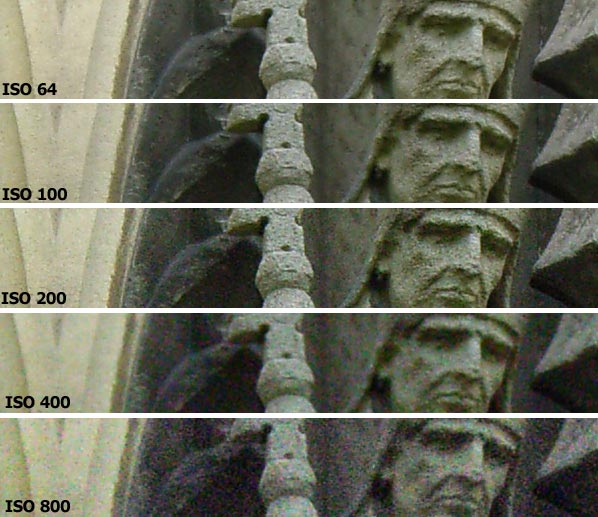 ”’ISO 64: At the lowest ISO setting there is excellent detail in this shot, with every grain of the old stonework visible.”’

”’ISO 100: At the next highest setting there is, unsurprisingly, still plenty of detail and no visible image noise.”’

”’ISO 200: Some slight image noise is starting to creep into the shadow areas of this shot, visible as green and red flecks.”’

”’ISO 400: The image noise is quite bad, with green and red speckles all over the picture, but especially in the darker areas.”’

”’ISO 800: At maximum sensitivity there is a high level of noise right across the image, although quite a bit of detail is still showing through.”’

This page consists of resized images (to Adobe ImageReady jpg quality 50) in order for you to evaluate the overall exposure. 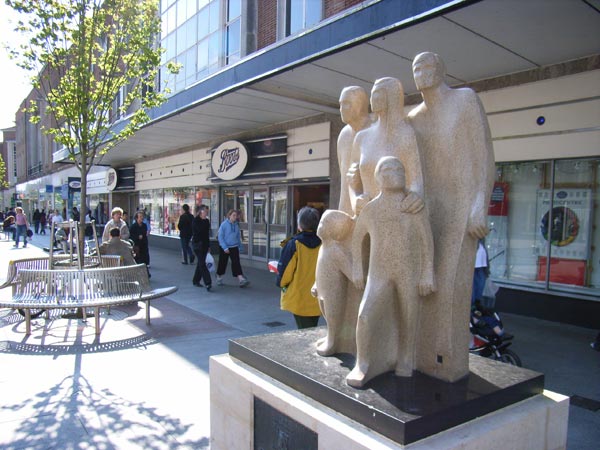 ”’The R1V copes well with most light situations, and has the main features in this shot correctly exposed, although the highlights are burned out.”’ 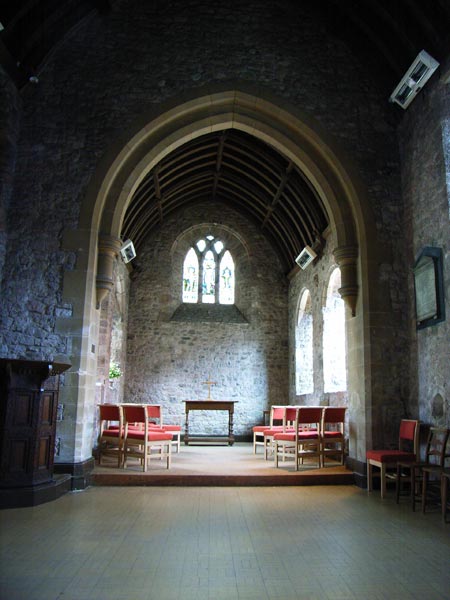 ”’This indoor shot, taken with a 1/4 second exposure, shows that the R1V doesn’t always revert to noisy high ISO settings.”’ 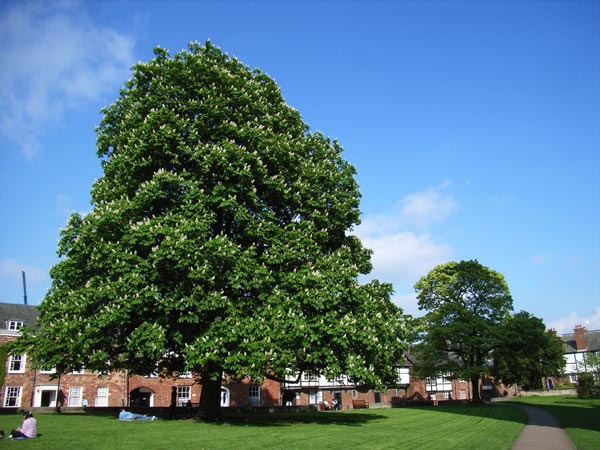 ”’The landscape setting biases the camera towards blue and green, but produces rather plastic-looking grass and trees.”’