The RHA S500i are part of a new wave of Reid & Heath Acoustics’s cheaper earphones. They cost £40, the sort of price that’s very tempting for someone looking for their first earphone upgrade.

There are significant changes in design compared to RHA’s older budget earphones, too. Smooth lines are replaced with sharp edges, and the sound is fairly sharp, too, and this is my main problem with these earphones: the S500i are probably too harsh and coarse-sounding for most, and the £50 SoundMagic E50 are a better choice for those after a ‘serious’ sound at this price. Still, if you find these for cheap in a sale, they could be worth a punt.

Related: Best headphones to buy in 2016 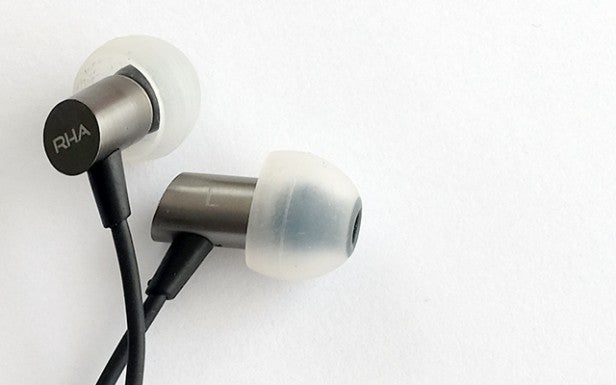 RHA has been one of the top names for cheap, metal-bodied earphones in the UK for the last few years. The RHA S500i keep the metal, but get rid of the curvy and bulbous look RHA used to apply in favour of a sharp, slanted tube shape.

It’s metal, it’s elegant and it makes the RHA S500i seem more expensive than they are, which is impressive. They look pricier than the rival Sennheiser CX 3.00 and SoundMagic E50, too. Like almost all-metal earphones, they are made of an aluminium alloy rather than pure metal. 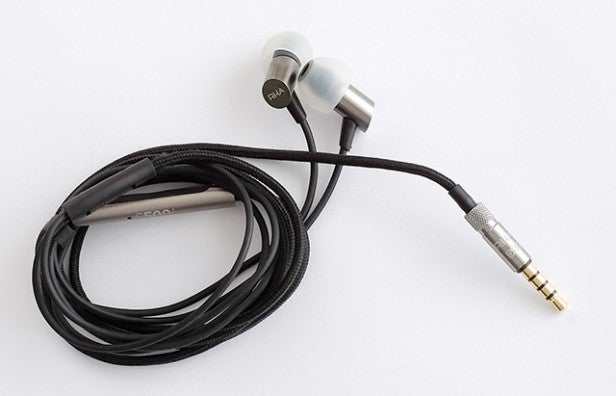 Other than the earpiece redesign, things are very familiar to owners of previous RHS products. You get a fabric-braided cable that can help avoid tangles, but may start fraying after a while if you’re unlucky.

I’ve always found companies tend to use fabric cables because they seem more expensive, even though few truly high-end earphones use them. For slim-bodied earphones the RHA S500i have a fairly conventional, wide aperture, making the fit fairly standard. Use the right-sized tips (provided) and you’ll be fine. 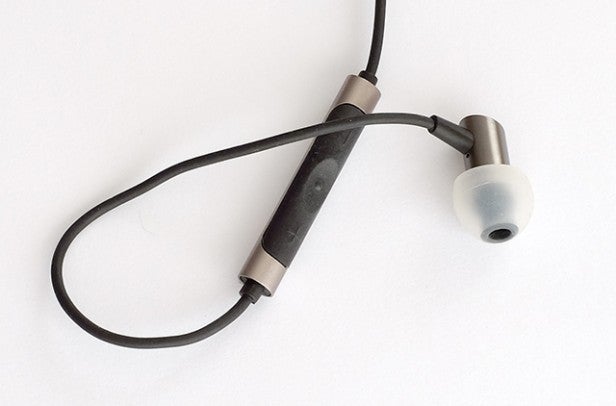 The ‘i’ part of the RHA S500i indicates that these earphones are designed to work specifically with iOS devices. With an iPhone you’ll be able to change volume, skip tracks and play/pause, while with an Android only the central button will work for playing and pausing, which means you’ll have to dig into your pocket to change volume. Pretty much all phones will be able to use the remote for handsfree calls (using the central button), though, thanks to the pinhole mic on the back.

Typical of RHA, you also get a generous array of tips, important for getting a good seal. An average £40 pair of earphones will offer three pairs of silicone tips, while seven pairs are included here, six of the standard ‘single flange’ design, and one double-flanged pair. 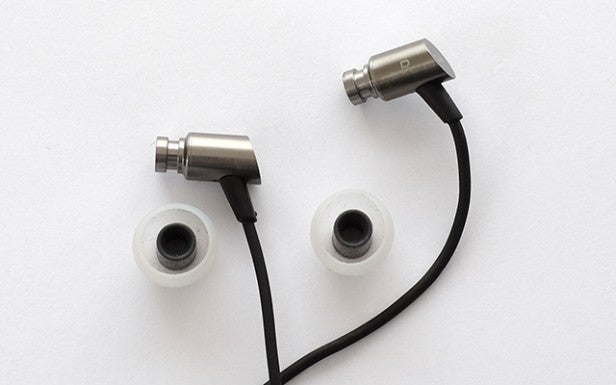 The tips have a dual-density design: harder on the inside, soft on the outside

Over the last few years, the RHA MA350 and MA450 have managed to carve out a little chunk of the budget earphones market for RHA. They look pretty good, sound pretty good and feel more robust than what Sennheiser offers at the price.

I’ve always found that RHA’s cheapest earphones have a somewhat coarse top-end, though. I remember asking them about it back in 2011 when I reviewed the MA-350. The answer? They were pushing at the limits of a fairly modest driver. 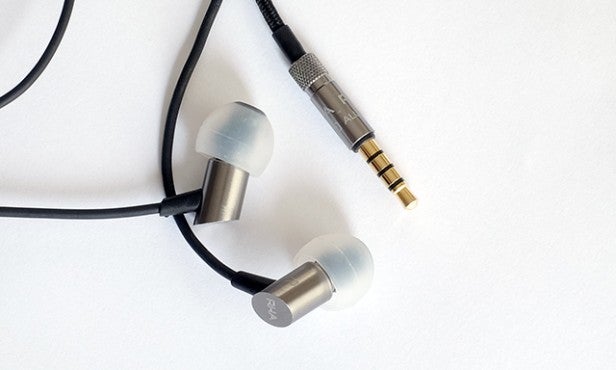 The RHA S500i test this even further, with a much brighter, sharper sound than RHA usually provides. There’s a ‘V’-shape to the sound, a classic crowd-pleasing way to make modest earphones sound exciting and lively. This means there’s a bit of extra emphasis in the treble and the bass and  not so much in the mid-range. But it’s the top-end you’ll notice it the most.

Bright earphones need to have a careful control on the tone of the treble to avoid it becoming harsh, and unfortunately the RHA S500i just don’t have that and sound a little too sharp a lot of the time. The sound balance RHA is aiming for here is just fine, and would be a good impersonation of a higher-end earphone if it wasn’t for the fact it makes you wince every now and then with its coarse, untamed edge.

Where you’ll notice this when actually listening to music is with aggressive, squealing guitars, hi-hat sounds, splashy cymbals and, unfortunately, vocals. An untamed treble also causes sibilance when a singer cracks out any strong ‘ess’ sounds. It’s quite a tiring effect, and the fairly thin mid-range makes it all the more apparent.

In intrumental electronic music featuring mainly synthetic instruments, it’s much less obvious. And you can appreciate how close the S500i are to having a low-price, high-end sound: clear, well-managed bass and a relatively clean sound that has none of the unwanted mid and bass muddiness that you get in many cheaper pairs. However, as soon as a vocal track comes in you’re reminded of the issues outlined above.

The coarseness is limited to the treble and perhaps the very upper register of the mids, but unfortunately it comes to characterise the RHA S500i experience. When a headphone features prominent treble, the idea is to make it an appreciation of the detail the drivers can render more obvious. It’s backfired a bit here, and detail levels aren’t any better than the better rivals at the price. 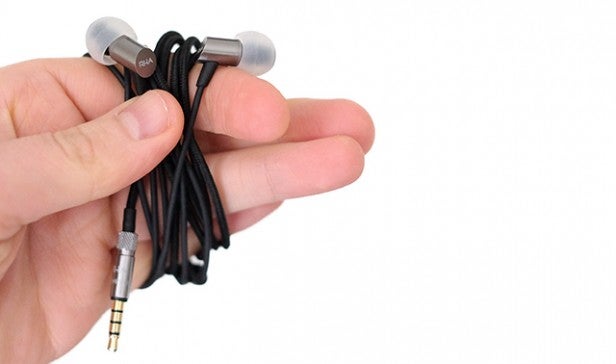 Check out the RHA S500i next to its main rivals on a shelf and I wouldn’t blame you for picking them up. From a look and a quick feel you could probably convince a friend these cost upwards of £100.

However, their sound just isn’t as accomplished as Trusted’s favourites in this price range. It’s not particularly constructive to compare them to the Sennheiser CX 5.00, whose sound is so much richer and smoother: the two pairs clearly have totally different aims. The SoundMagic E50 are a much more relevant comparison, and that pair offers similar aspirations of a high-end experience, but also a much smoother ride. They’re easy to recommend while the S500i simply aren’t.

The RHA S500i look sharp and sound even sharper. Not bad for the money, but you can do better.