What are the RHA MA750 Wireless?

The RHA MA750 Wireless are higher-end wireless earphones. They sit at the top of RHA’s wireless lineup, although slightly away from the scarily expensive £799 planar magnetic RHA CL2.

You’ll pay £149.99 for the MA750s – a little more than the Bose SoundSport Wireless, and a little less than the Sennheiser Momentum In-ear Wireless.

The MA750 Wireless treble may be a little sharp for some tastes – but these are rock-solid wireless earphones nonetheless. 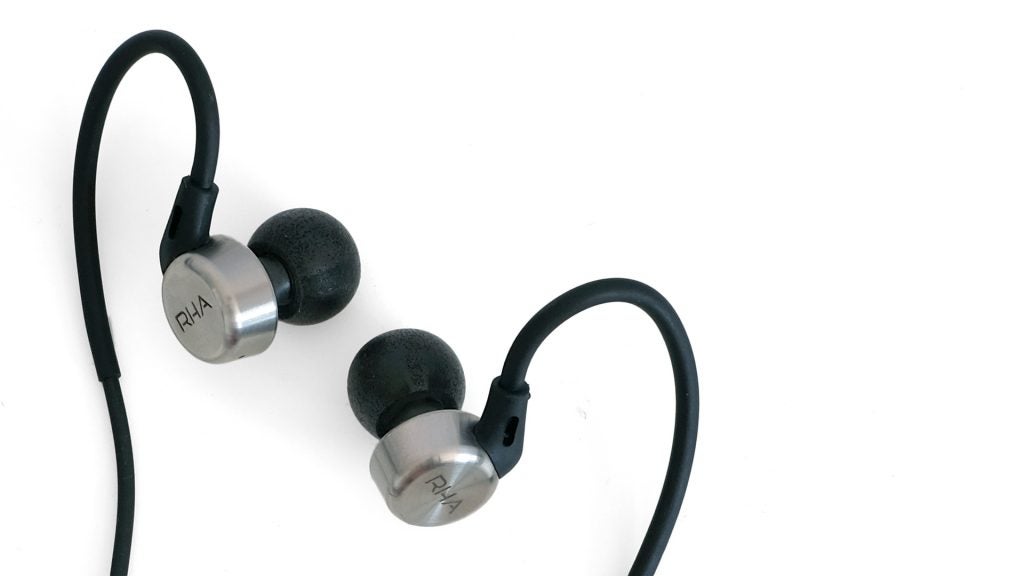 The RHA MA750 Wireless look just like the MA650 Wireless reviewed last year. They have a chunky neckband, tough aluminium earpieces, and a couple of little metal bands in the lozenges on the band that hold the battery and controls.

These earphones have the look of a pricier wireless pair, more evident when viewed next to the MA390 Wireless, which have a cheaper-feeling plastic neckband.

The RHA MA750 Wireless are better than the M390 Wireless for staying in your ears while running. The MA390 Wireless fall off the back off your neck, and the Sennheiser Momentum Wireless gradually escape by rotating, but the MA750 Wireless stay in place. For the most part. 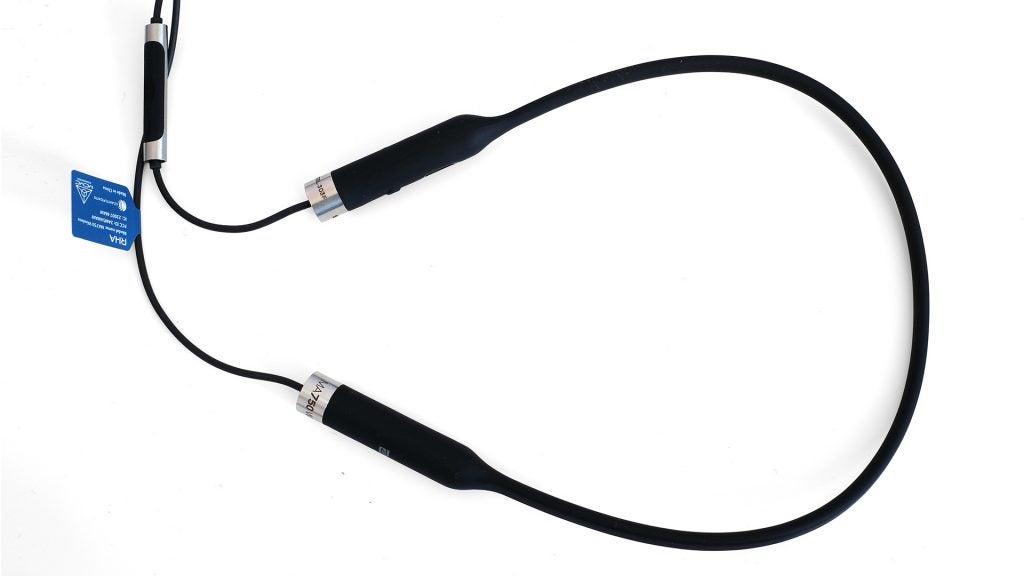 A pair of earphones such as the OnePlus Bullets Wireless are better still in this regard, since the RHA MA750’s neckband still suffers a little bounce. But I’d happily use these as my everyday running earphones.

They’re comfortable for non-exercise use, too. There’s no pinching of your neck, and in the ears they feel similar to RHA’s wired earphones.

One of RHA’s continuing appeals is that it supplies a big haul of tips with its units. Alongside a variety of sizes and styles of silicone tips, which are softer and higher-quality than some, you get a pair of Comply foam tips too. These are made of foam that expands to fill your ear – like an earplug, but more comfortable.

The hardware design of the RHA MA750 Wireless is solid. They can be worn for exercise, but they have a slightly more relaxed fit than most sporty wireless earphones. 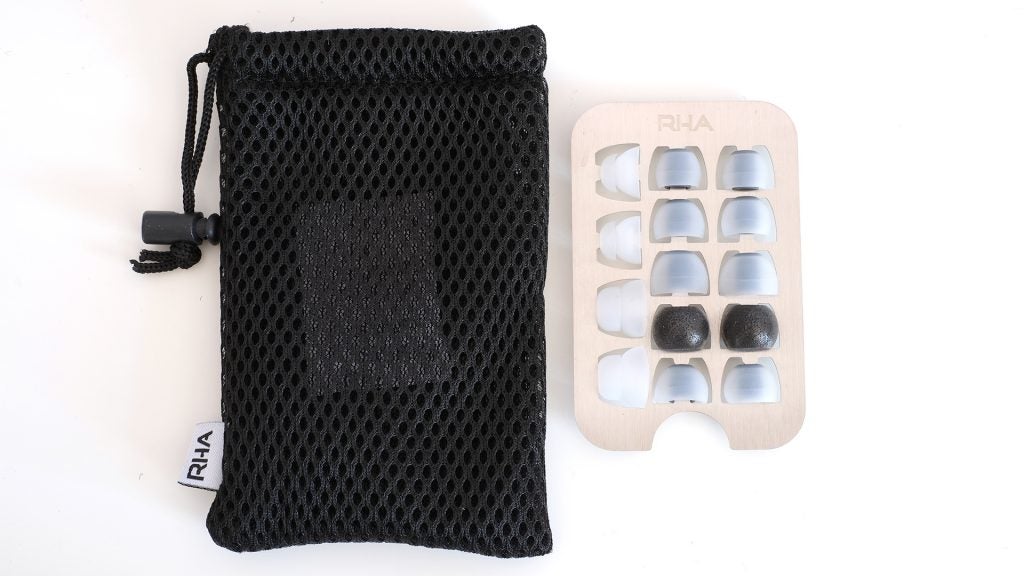 These earphones may not be of the true wireless kind, but they do come with a few little techy extras worth mentioning. First, they use USB-C charging.

This may not have an immediate appeal if your current phone has a micro-USB charger, but it keeps the RHA MA750 Wireless in-line with a current standard, not a rapidly ageing one.

There’s also a very easy way to check the charge level. A button on the right side of the neckband (which also functions as the power button) reads out the rough battery level through the earpiece when pressed.

The reading is only to the nearest 20%. However, when you simply want to check you have enough juice before heading out for the afternoon, it’s perfect. 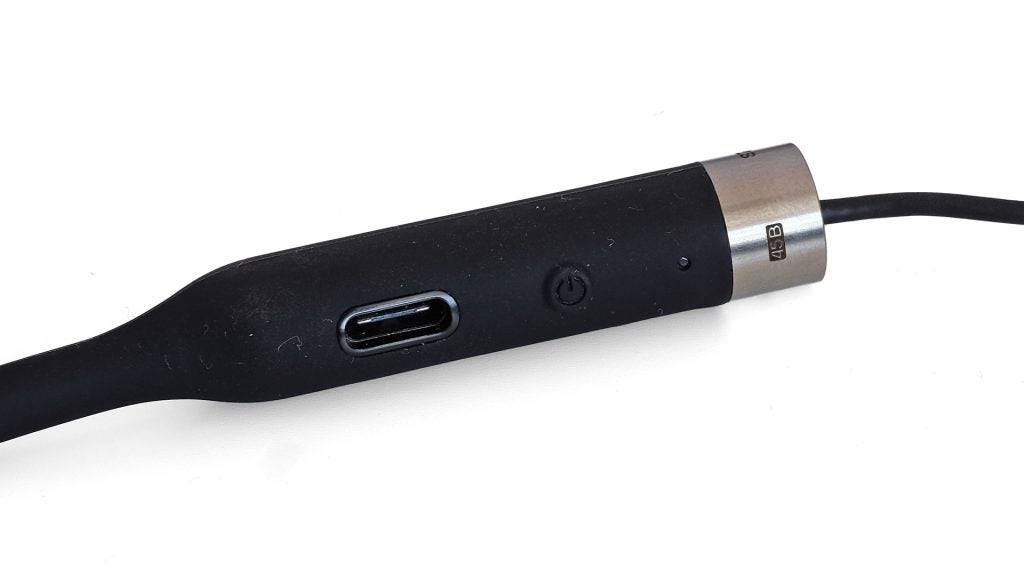 The RHA MA750 Wireless are water-resistant to IPX4. While not particularly high, this will do the job for sports use. Noise isolation, too, is good with the right tips.

A 12-hour battery life is solid – but, ultimately, pretty conventional for these types of earphones. However, these units are more aggressive about powering-down when not connected, so you should see pretty good standby longevity. That said, in the real world they do seem to last slightly less than claimed.

The RHA MA750 Wireless feature a three-button remote just like RHA’s wired earphones, which lets you alter volume and control playback. And like many newer units, you can talk directly to your phone’s digital assistant with a long-press of the central button.

More useful, the RHA MA750 Wireless’s earpieces are magnetised, letting them cling together should you wear the pair around your neck without any music playing. 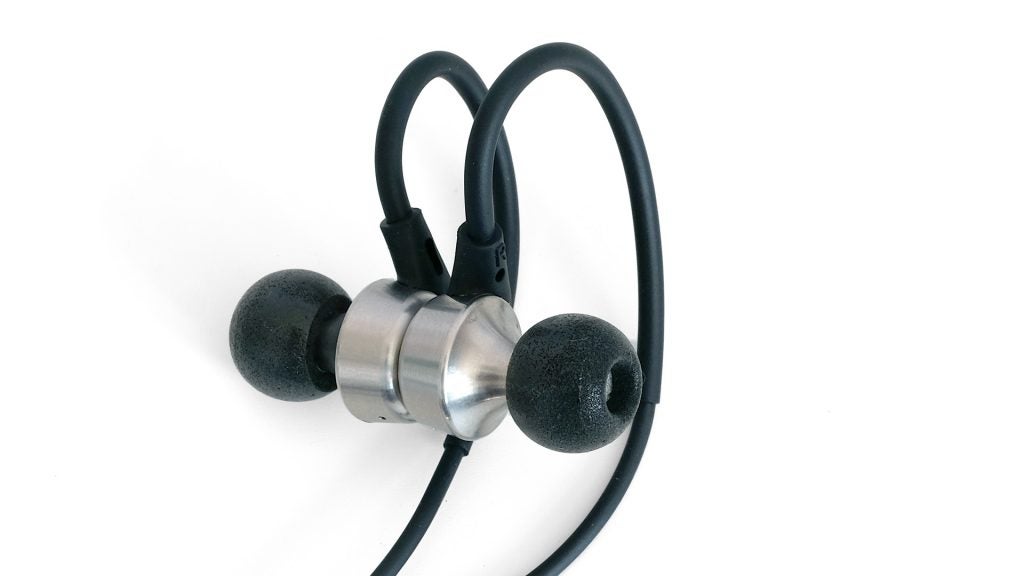 The RHA MA750 are similar to the older MA650 wireless, then,  but aim for a more high-end sound. However, it’s perhaps more useful to compare these to others at the price, such as the Sennheiser Momentum in-ear Wireless.

On first listen, I didn’t like the RHA MA750 Wireless at all. They were riddled with sibilance, and the treble could almost sound caustic when filtered through a track with lots of untamed higher-frequency sound.

For the first couple of days, the first few hours of listening, I considered the RHA MA750 Wireless a dud. However, this is one of the most clear cases for the argument that “burn-in” isn’t a fantasy.

After a while, the sibilance and hardness did begin to fade, bringing the RHA MA750 Wireless much closer in line with other earphones at the price. RHA has aimed for greater upper-mid definition, so look elsewhere if you want an easy listen. 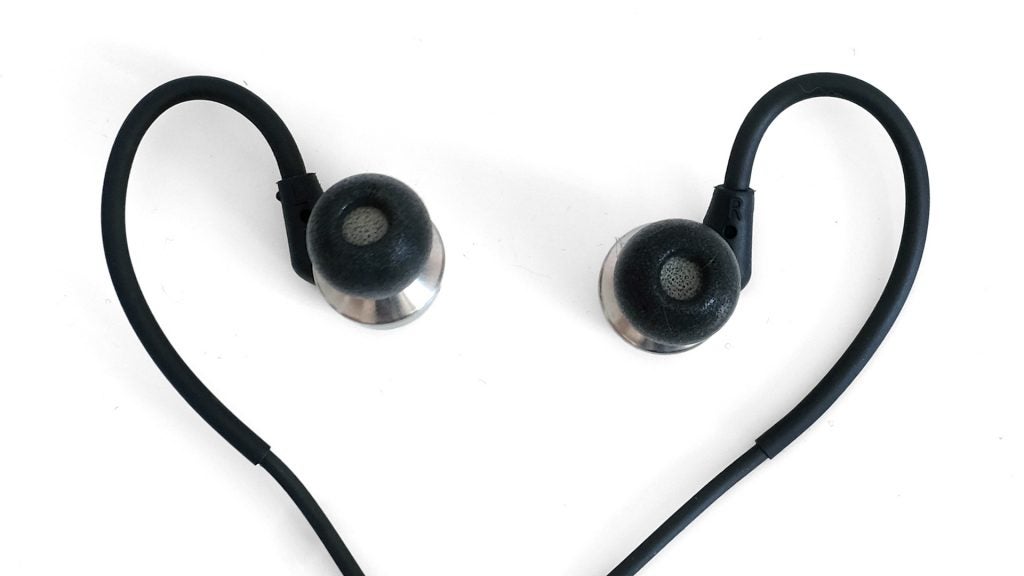 A settled set of RHA MA750 Wireless has fairly good stereo imaging, the beginnings of solid instrument separation, and a well-considered tonal makeup. Bass is solid, but balance is prioritised over impact.

You’ll find them much less rich and glossy-sounding than the Sennhesier Momentum or Bose SoundSport, however. The RHA MA750 Wireless mids are slightly dry, the result of a somewhat ambitious signature grappling with what must be at best a mid-range driver (what you’d expect for the price).

In a comparative test, the Sennheisers prove far more flattering. They’re smoother, and their glossy style is more involving. However, the mids also sound more compressed, with a less true texture than the MA750 Wireless offer.

It’s an approach I like. However, the result is only ‘mostly’, not completely, successful. While most of the hardness and harshness in the mids and treble does dissipate after run-in, it doesn’t disappear entirely. 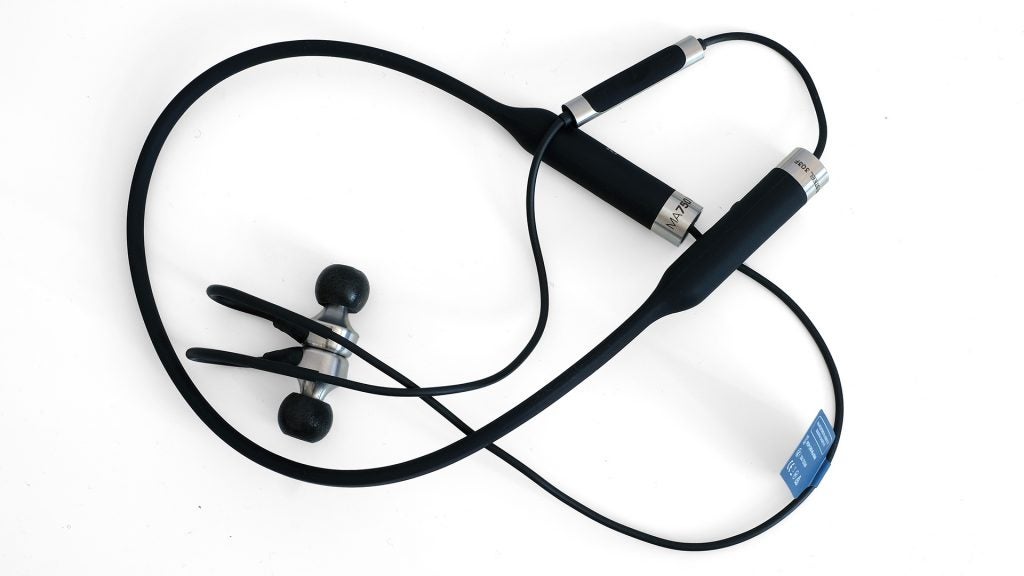 Why buy the RHA MA750 Wireless?

The RHA MA750 Wireless are solid wireless commuter earphones that don’t try to make a swift exit off your head as soon as you go for a run or head to the gym. And that’s an issue more common than you might expect with neckband headphones. They have some nice up-to-date touches such as USB-C charging too.

Sound-wise, the RHA MA750 Wireless don’t display the glossiness of the Bose and Sennheiser units. That will be good news for some, but not so much for those who prefer a more crowd-pleasing signature. The V-Moda Forza Metallo Wireless occupy a happy middle-ground, with great clarity and a slightly easier-going approach.

These headphones aim to deliver a more faithful sound, which some might find harsh.