The MA650 are RHA’s alternative to the Beats X. They are neckband wireless earphones that, at £99.99, are a little less expensive than numerous alternatives, including Beats’.

The sound quality isn’t quite a match for the Sennheiser Momentum In-ear wireless, but as the price isn’t either, the equation makes sense. 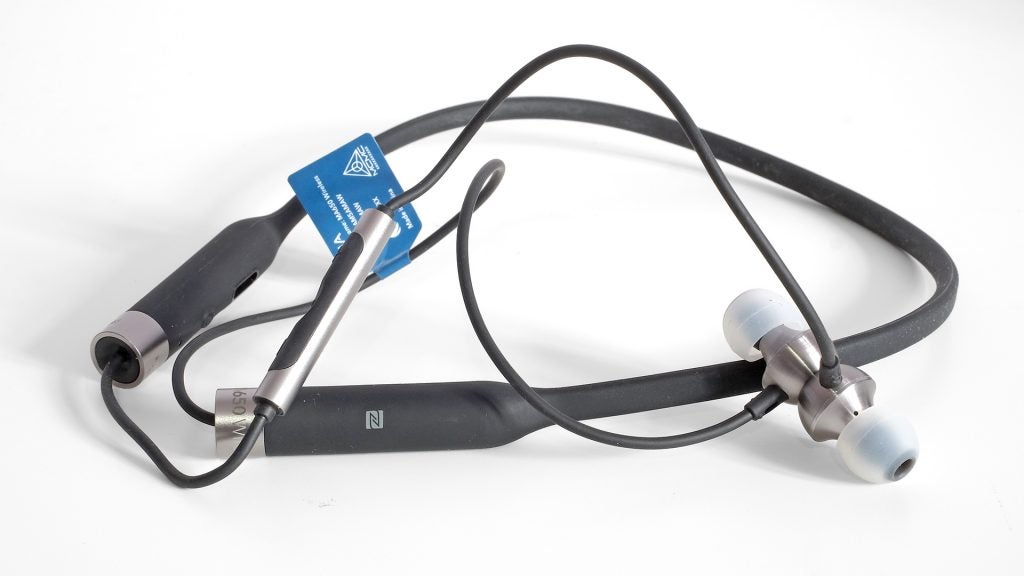 Today’s headphone trend of choice is true wireless, where nothing physical connects the two earpieces. The RHA MA650 are more ordinary wireless earphones, with a band that sits around the back of your neck.

Their earpieces are little aluminium bells that look a lot like those of RHA’s standard wired earphones.

There are also little rings of aluminium on the neckband, but it is otherwise rubbery plastic, with a standard flexible part that sits around the neck. One key question to ask of an earphone like this (for many at least) is: can you wear them while running? 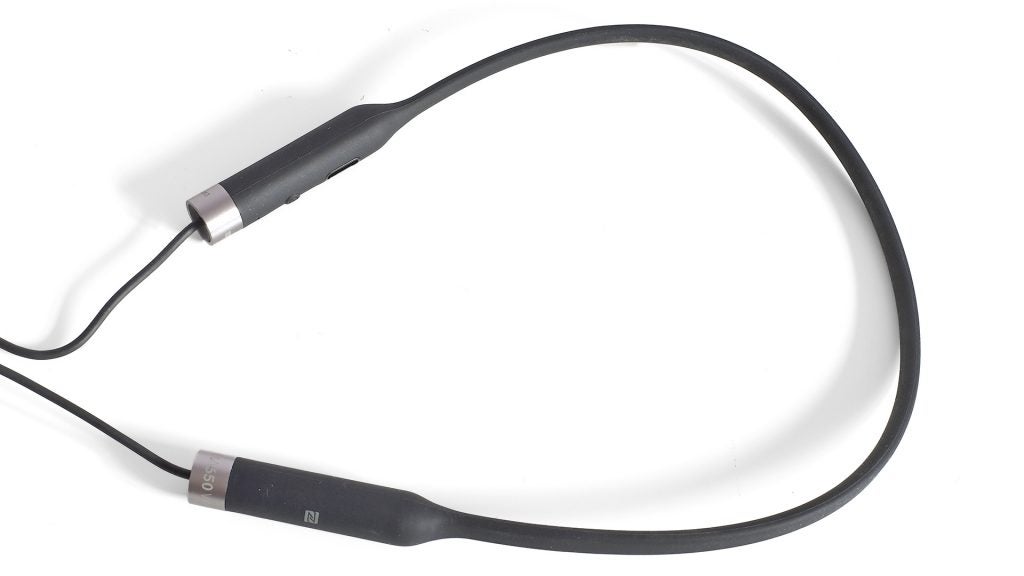 I tried them on the treadmill and found the band doesn’t start jumping around or rotating like the Sennheiser Momentum In-ear Wireless. However, it’s a slight shame aluminium is used in the remote housing.

Rather than building controls into the band, the RHA MA650 have a standard 3-button remote encased in metal. It looks and feels smarter than a basic plastic one, but the added weight of the metal gives it a bit too much momentum as it bounces around a little while you run. 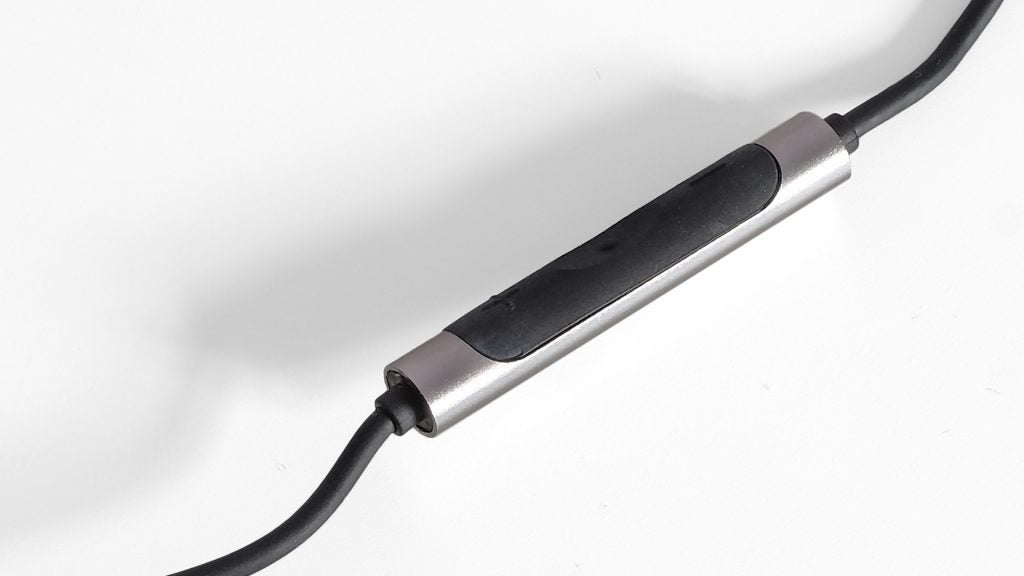 These are fair headphones for running, but you can tell they are really designed for general use.

With a separate remote in tow, the RHA MA650 band only has to fit in a power button. There’s an indicator LED beside it, letting you know when the battery is low and when they’re switched on. 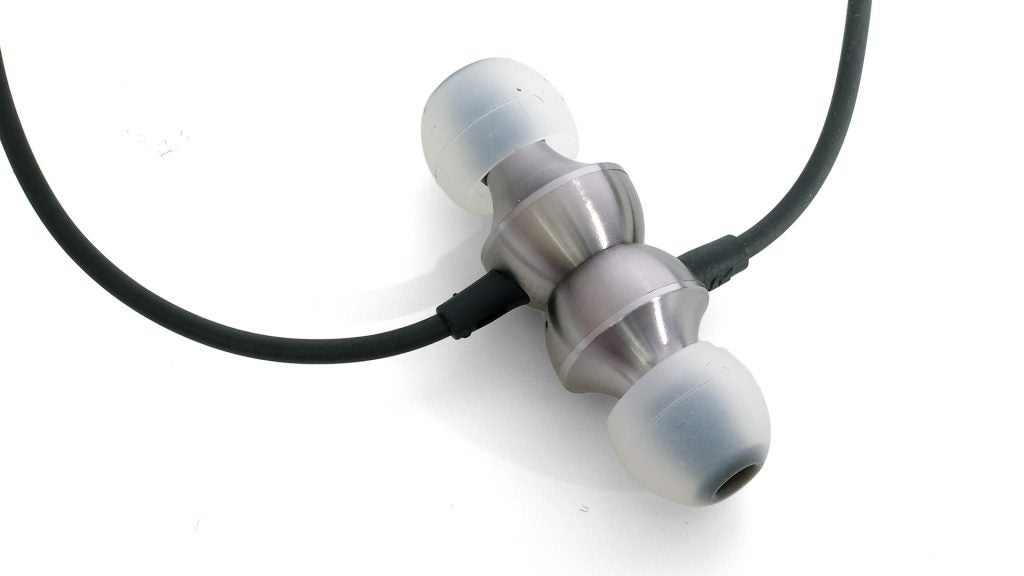 The earpieces stick together with magnets

Like the latest Android phones, the RHA MA650 have a USB-C charge socket rather than the traditional micro USB kind. There’s no flap to cover it, but it must be reasonably water resistant as-is, because these earphones are rated to IPX4.

That means they can withstand splashes of water, just not jets or being submerged in the stuff. It effectively means the RHA MA650 are sweat-proof, and don’t mind being caught out in the rain.

There are a few extra features too. The RHA MA650 have NFC for easy pairing with Android phones, and aptX for higher-quality streaming with phones that support this standard. 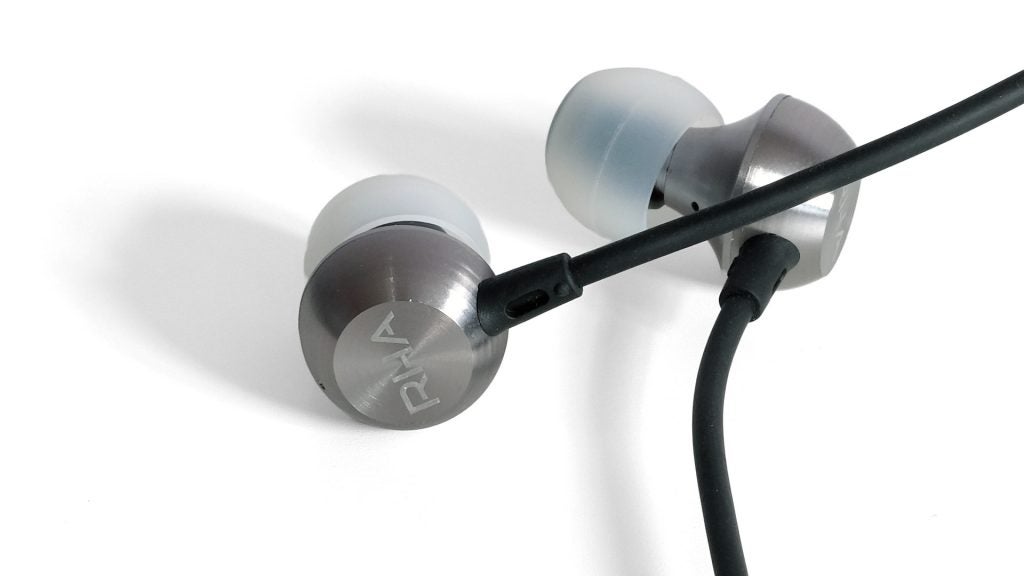 Battery life is up to a solid 12 hours. There’s no indicator to let you know the battery level, but a quick press of the power button fires up a voice prompt, telling you if the battery is “under 80 per cent”, “under 60 per cent” and so on.

Wireless performance is very good, with almost no interference or drop-outs when the connected phone was in my pocket or within a metre. Wearing a smartwatch didn’t spoil the connection either.

The RHA MA650 use a custom “380.1” RHA dynamic driver. However, given that this driver has not appeared before, that doesn’t mean a great deal.

The RHA MA650’s sound quality is generally very solid, with some of the same characteristics I’ve heard in other RHA pairs.

These headphones sound very clear, but without a thin or very bright, detail-oriented signature. It’s partly because a lot of that clarity comes from pronounced upper mids rather than treble. 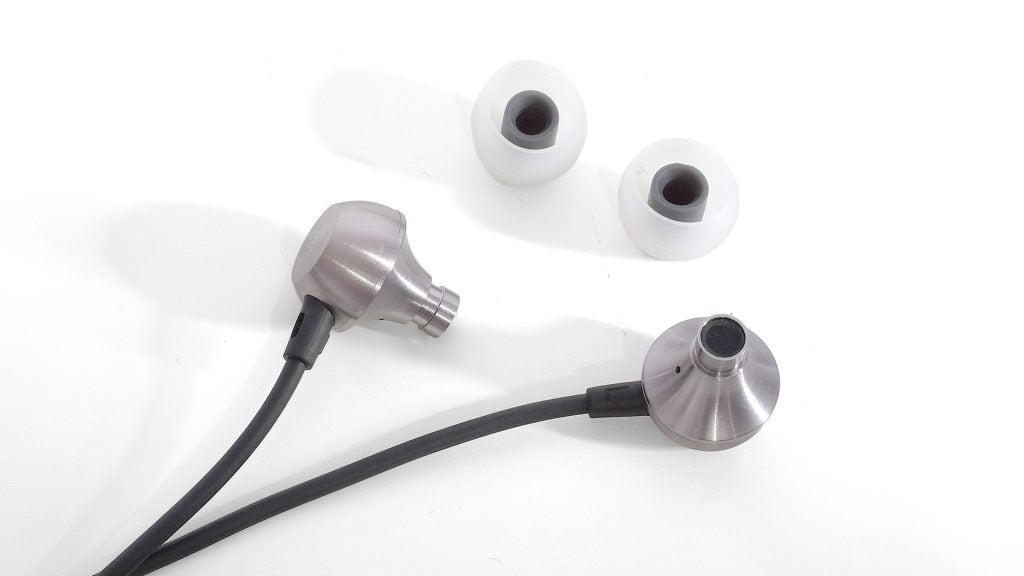 This upper-mid injection is not super-smooth and refined, which is the main criticism. I wouldn’t call the RHA MA650 harsh, but a slight hardness to the upper mids does make them a touch more fatiguing than some in this class. You’ll hear a bit of sibilance in tracks that are prone to it as well.

Other aspects of the sound are better balanced. You get a good compromise between power, fidelity and definition. There’s no floaty fat in the bass, but it’s well-rounded and fairly punchy. Its power is enough to make basslines and kick drums sound full.

Stereo imaging is fairly good too, and soundstage width is decent for a pair of IEMs that, given their wireless style, are not too expensive. These earphones can stand next to £150 wireless pairs and hold their own. They don’t set any new standards, but are enjoyable and well worth the money, as long as you’re not super-sensitive to a less than buttery-smooth sound. 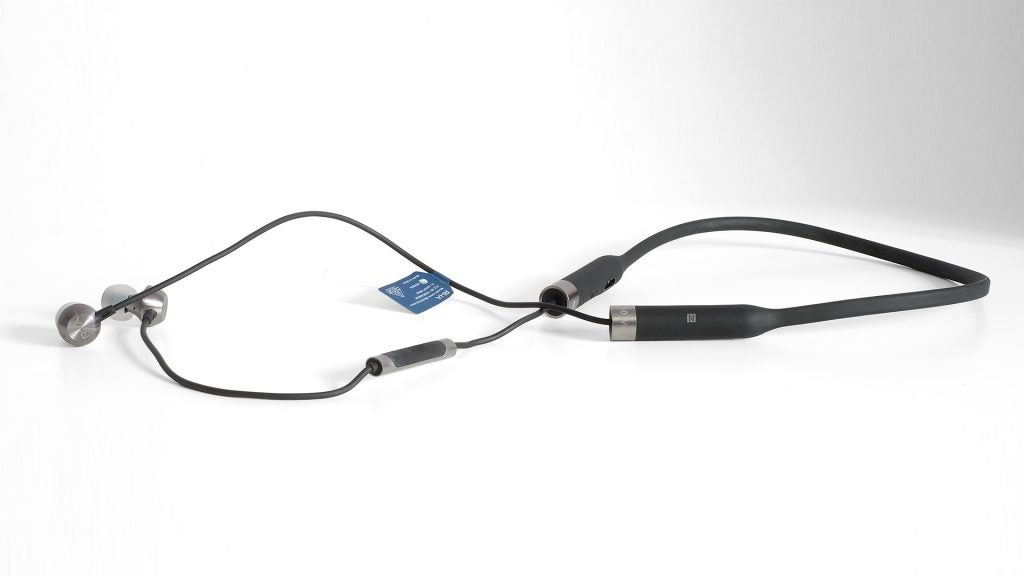 Like SoundMagic, RHA has established itself as one of the more reliable options when it comes to sensibly-priced earphones or headphones. The RHA MA650 phones are a predictably solid option for those after a mid-price Bluetooth set.

The design, battery life and wireless reliability are all sound, and they’re not bad-looking either.

The sound may be a little hard for some ears, with less smoothness and more definition than, say, the Beats X, but they generally hold their own in this crowd. If you can afford a little more, the V-Moda Forza Metallo wireless pull off the high-detail signature better, but then they do cost almost 50 per cent more.

Solid wireless headphones, if you don’t mind a slightly hard edge to your sound.