Take a step back and the Realme 7 looks like some devices that are between 2 to 3 times the price. Has Realme 7 cut the right corners to make this budget Android phone a winner?

Realme recently revealed its new 7 series – including the Realme 7 and Realme 7 Pro.  The range is laser targeted at giving users the most premium experience possible as low-low price.

The Realme 7 Pro might have a more difficult time, potentially priced too close to the already outstanding Realme X50 5G phone. While the Realme 7 is priced so low that if it can pull off its impressive spec sheet, it might be the budget phone to buy.

Realme 7 comfortably sits among the best-looking phones you can get for under £300 – easily surpassing similarly priced rivals like the Moto G8 and Oppo A5 2020.

The display comfortably beats rivals too – with a FHD+ panel when some competitors stick to 720p. The resolution might already chalk the win up to the Realme but you also get one of the cheapest 90Hz phones you can buy. If you don’t want to fork out much more than £200 for a phone but are gutted to have to miss out on a high refresh rate then the Realme 7 has you covered. 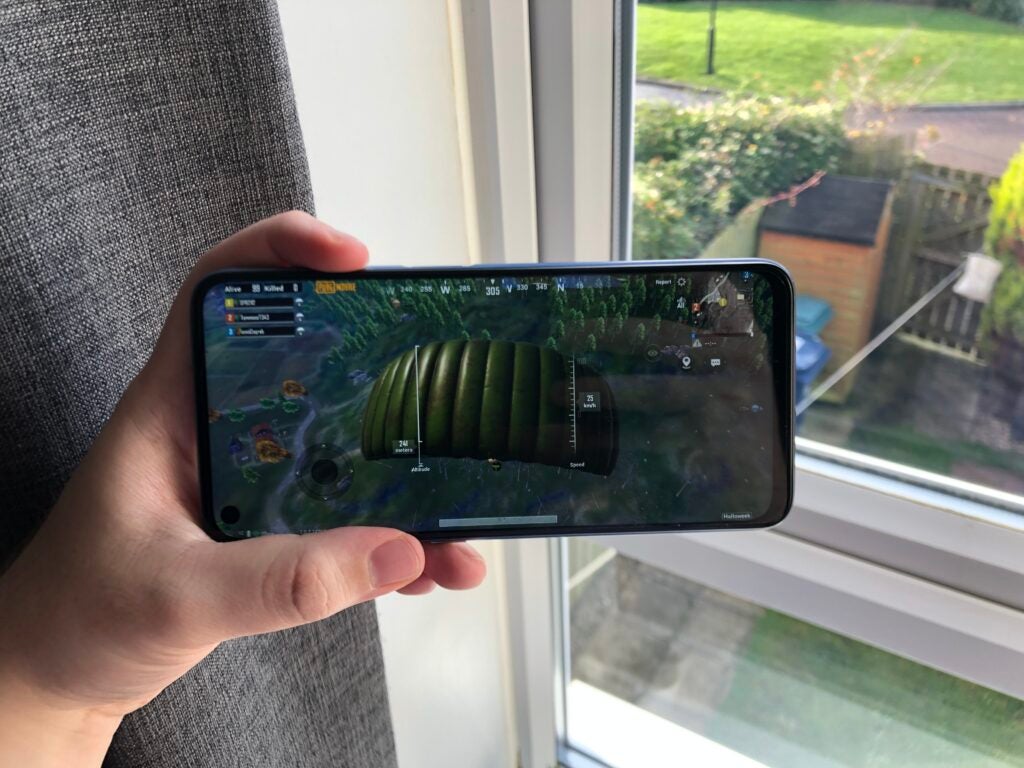 There’s no dirty secret hidden behind the spec sheet here either. The FHD+ 90Hz LCD panel is sharp, surprisingly vibrant and smooth when scrolling – it truly is a remarkable sight on such a low priced phone.

You won’t find any cut corners in the design department. The Realme 7 offers looks extremely similar to Android phones that can cost upwards of £600. The bezels are relatively thin and the rest design stands out without being garish. 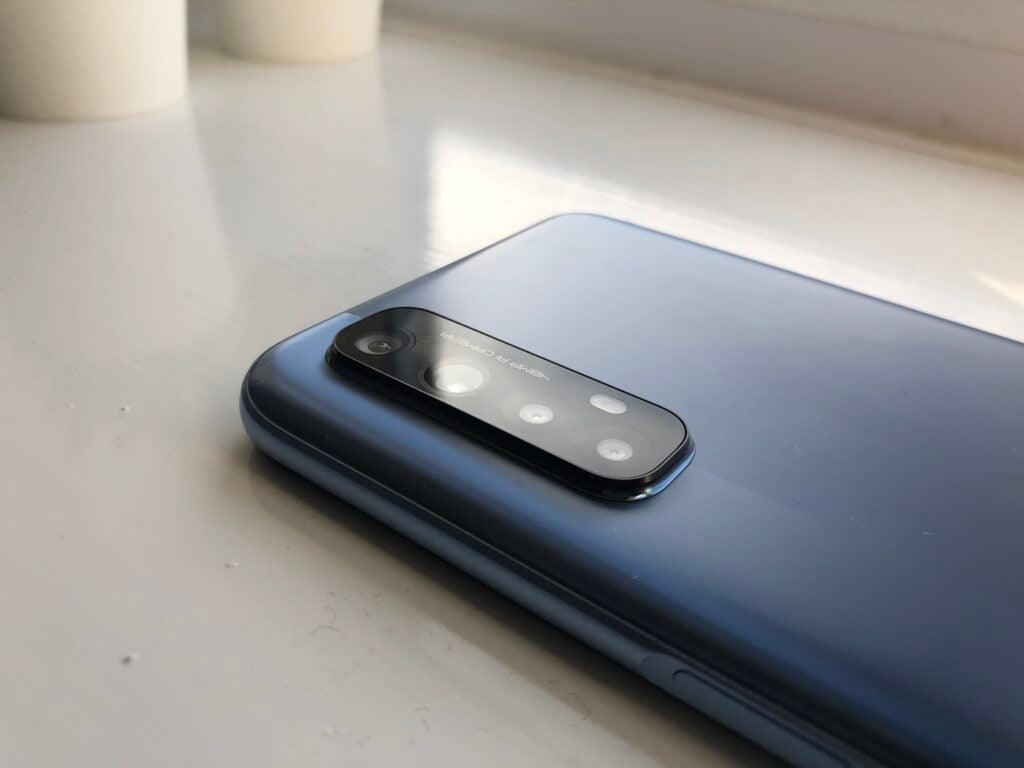 You will notice the price difference when it comes to touch, as the rear is undeniably plastic. However, the smooth plastic feels great in the hand and rebuffs fingerprints.

Speaking of fingerprints, here you get a fingerprint scanner embedded into the power button. As is the story with much of Realme’s budget phone, the scanner is speedy and just works like a dream – surpassing the performance you’d expect for such a low priced device.

Realme doesn’t quite perform the miracles it does with the design in the performance department – but it isn’t all bad.

For the most part, you can move from messaging app to browser to social media app without any worries. However, you can notice that momentary wait for apps to open compared to mid-range and above devices.

You’ll also notice slow down with this phone if you try to quickly move between more demanding apps – like productivity tools, photo editors or games.

My experience of reviewing this device also came via the £239 8GB RAM model, so expect further reduced multitasking performance with the £179 4GB RAM and £199 6GB RAM devices. Nevertheless, the performance remains impressive for a device around £200 and offers much the same as rivals.

Where the Realme 7 and its MediaTek Helio G95 gaming chip does stand out is in – you guessed it – gaming. While the regular performance falls in line with the competition, gaming is a cut above.

The experience is more akin to a mid-range device, playing all your favourite mobile titles like Call of Duty Mobile and PUBG Mobile on higher settings  without blinking. Realme 7 achieving higher settings means games take advantage of that 90Hz refresh rate and it’s with games that it truly shines. This is the budget phone for gamers.

If you are a frequent photo taker, this new Realme phone is not for you – even at this attractive price.

The point-and-shoot capability of this phone is just not good. Even to an untrained eye, you’ll immediately spot the aggressive oversharpening of images. 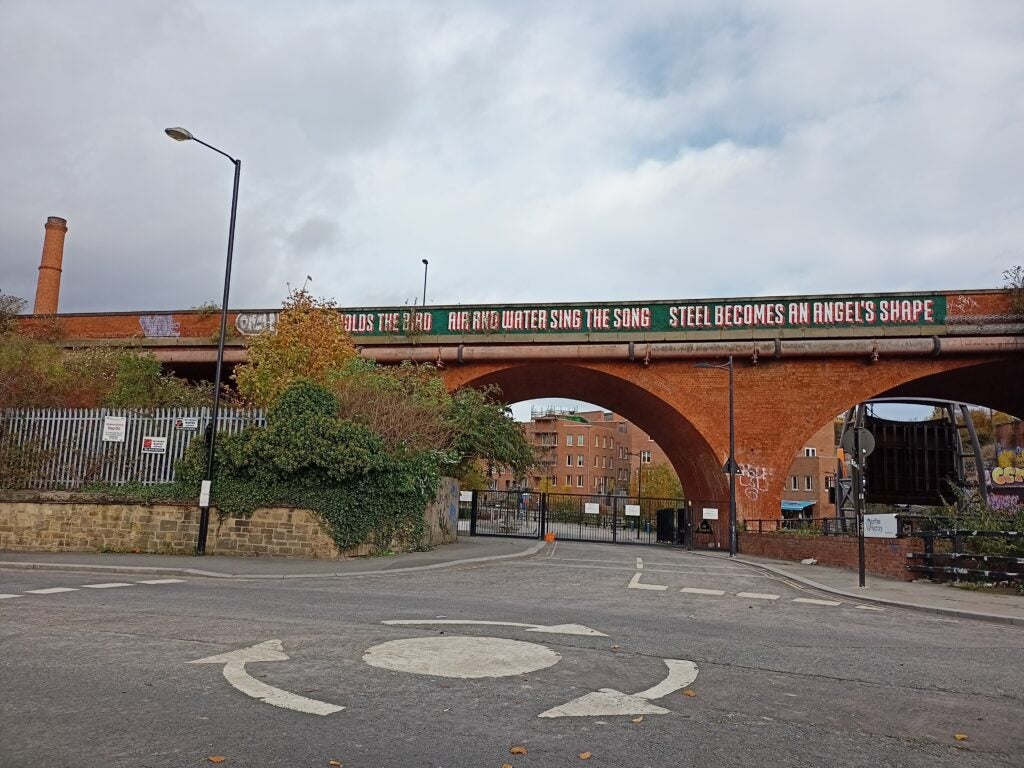 For other features, things don’t get much better. The Realme can manage up to 10x zoom but you won’t want to go beyond 2x for a half-decent photo.

The Portrait mode is all over the place with the focal point sharpened even more so and the bokeh effect whacked on in a fairly random-looking manner. 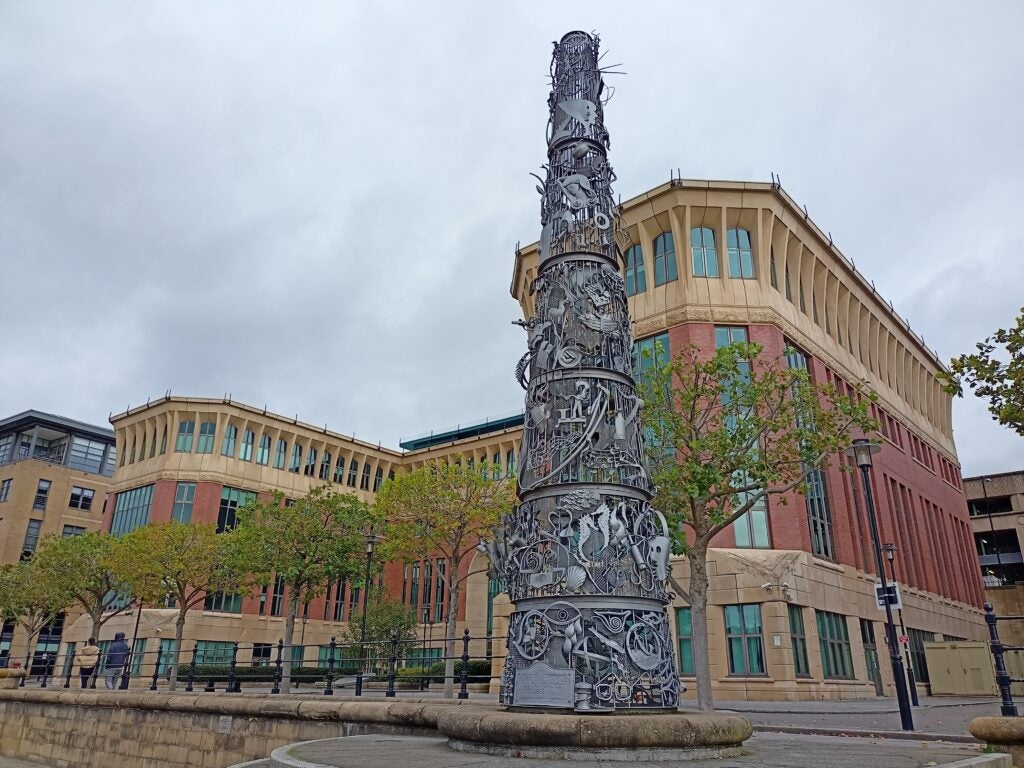 Out of the extra modes, Night mode is the best of a bad bunch – doing an acceptable job of simply raising the brightness of the overall image and not overdoing on software tweaks like the phone’s other modes.

The main event of this phone’s battery chops is unquestionably the battery’s mammoth size, however, the charging isn’t to be ignored either.

It isn’t quite the 65W SuperDart charging on the Realme 7 Pro but 30W Dart charging will be plenty for most – filling up that chunky 5000mAh battery to a full charge in under an hour. 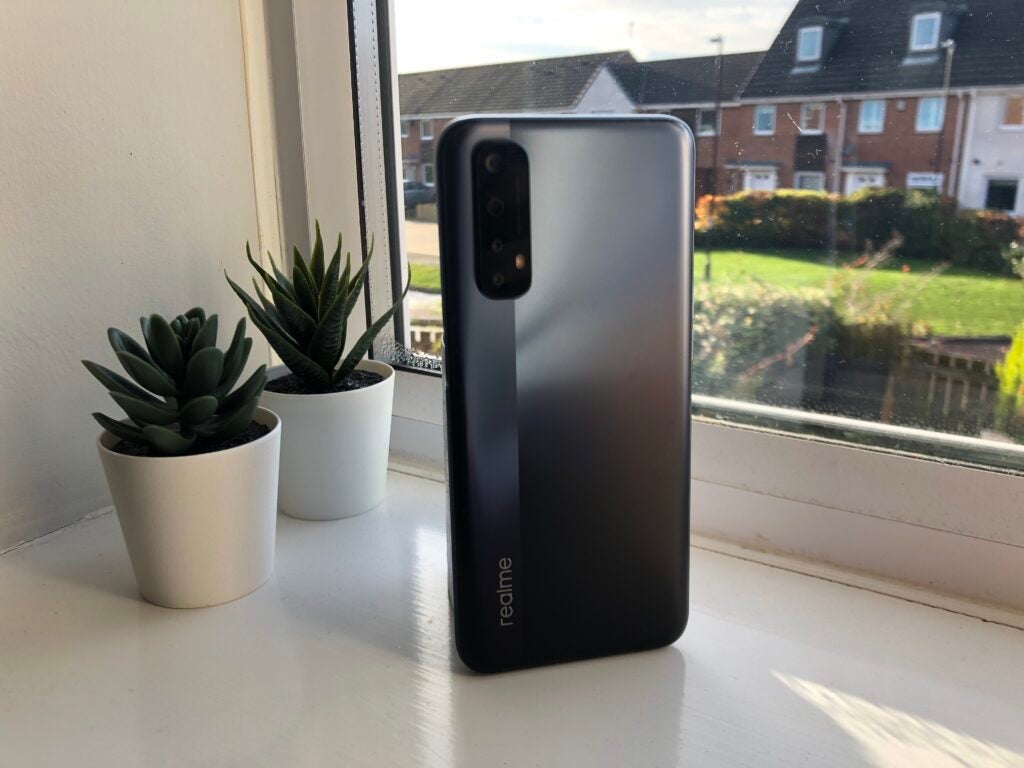 The 5000mAh leads to as an impressive length of battery life as you might expect – especially given the less horsepower hungry nature of a budget device. The length battery life can stretch to two days under lighter use but, on your average day-to-day, you’ll probably need to top up about half way through the second day – outperforming many modern devices that only offer a single day.

Should you buy the Realme 7?

Realme 7 performs some near-miracles for its price. You get gaming performance that keeps pace with devices that are double the price – and the same goes for design.

You will be sacrificing quite a lot when it comes to quality of photography while the screen and the phone’s multitasking performance is only average.

At this price, each device will come with plenty of shortcomings and, up against rivals like Moto G8 and Oppo A5 2020, the Realme 7 makes some shrewd choices – especially for gamers.