Performance is another key area in which the Razer Phone still delivers. On the inside, the Razer Phone is powered by a capable Qualcomm Snapdragon 835 – and a ridiculous 8GB of DDR4 RAM. Through my time with the phone so far, I’m yet to notice any performance niggles and it will still easily blitz through everyday tasks and demanding 3D gaming.

My real-world impressions were mirrored in the Razer Phone’s synthetic benchmark scores. Below you can see how the Razer Phone stacks up against one of 2017’s best, the Samsung Galaxy S8.

This is all great but it was the Razer Phone’s cooling and audio performance that really impressed.

The Razer Phone’s dual speakers are the loudest and clearest I’ve tested, and even manage to out-shout the HTC U12 Plus – the loudest phone I’ve so far come across. Anyone who uses the speakers to listen to music on public transport though deserves a one-way ticket to special hell.

For all other tasks, however, the speakers are seriously potent. They’re certainly loud and clear enough for Netflix-binging and gaming. The low end is particularly impressive in the latter, giving in-game explosions a pleasing rumble that you won’t find with most other phones.

The handset is also one of the few I’ve tested capable of prolonged gaming sessions without seriously heating up. This is thanks to the Razer Phone’s clever cooling system.

Within the phone’s metal frame, you’ll find cleverly optimised thermals that attach a heat pipe and two layers of thermal protection to the frame, creating a heatsink setup. The system worked a treat and meant the phone remained oddly cool, even after 45 minutes looping tracks in Riptide GP2.

So far, so great then. Unfortunately, the Razer Phone is a huge letdown when it comes to camera performance.

On paper, the camera setup appears pretty darned good. On the rear of the handset, you’ll find a dual-lens combo pairing wide-angle and telephoto lenses with two Samsung-made 12-megapixel sensors.

The hardware should be capable of delivering great stills and the primary sensor’s f/1.75 aperture is wide enough to deliver in low light. But sadly, this simply isn’t the case.

The Razer Phone’s camera works okay in decent lighting and is capable of taking usable photos for sharing on social media. Images don’t appear over-processed and, while contrast levels aren’t great, look reasonably sharp after a tap or two to focus.

In low light, however, everything falls apart. In dim, or mixed lighting conditions, the already slightly sluggish-feeling camera falls to a snail’s pace, with a marked delay between the time you press the on-screen shutter button and a photo actually being taken. Images taken without a tripod are universally out of focus as a result.

The camera also has a tendency to overexpose particularly light areas, making otherwise fine photos look unbalanced. The front camera is equally slow, which makes taking selfies is a bit of a faff.

Performance is disappointing when you consider that the camera hardware itself is pretty top-notch. Hopefully, Razer will improve things with a future software update. We’ll update this review if/when it does.

You can see a selection of photos taken on the Razer Phone below. 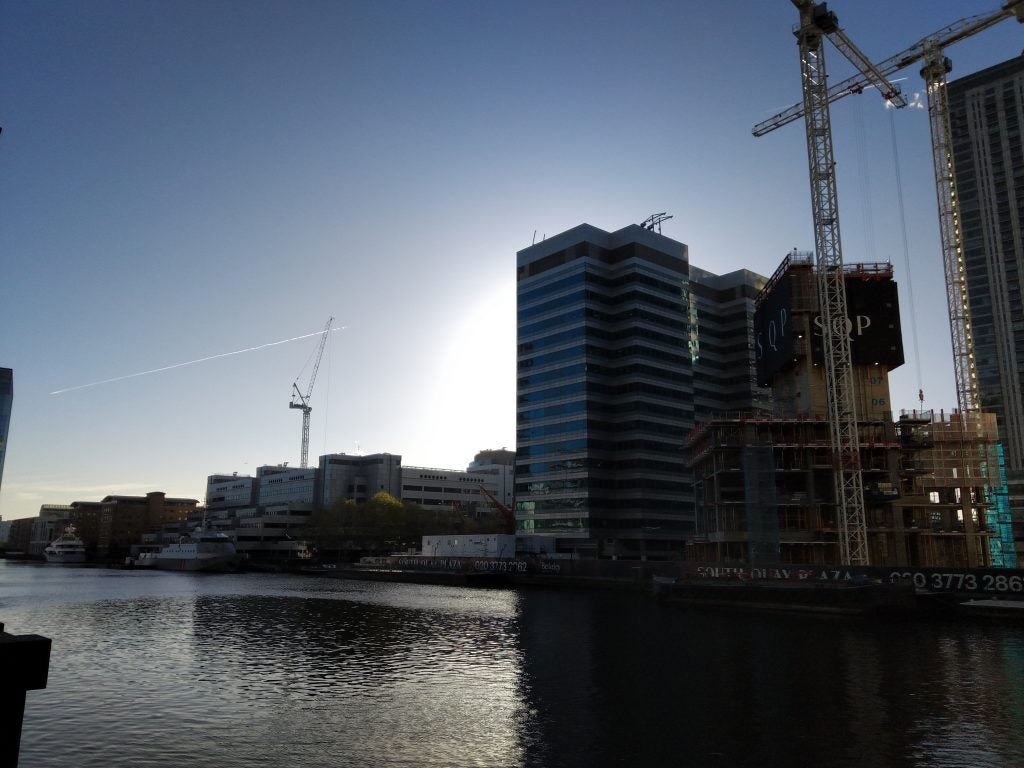 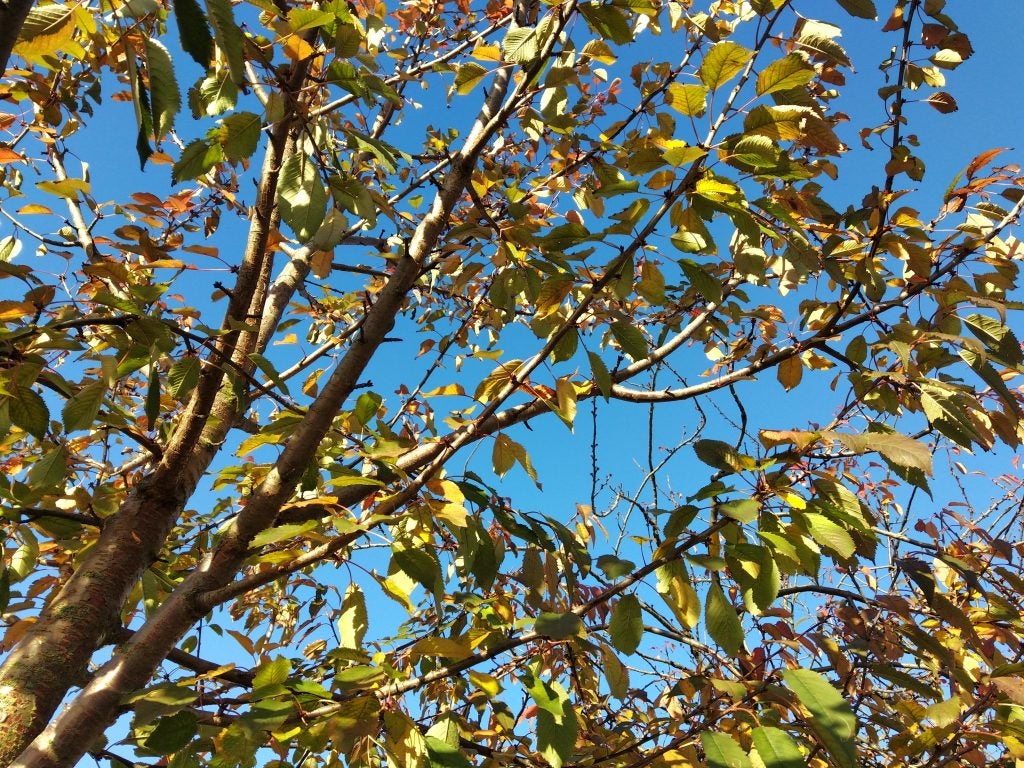 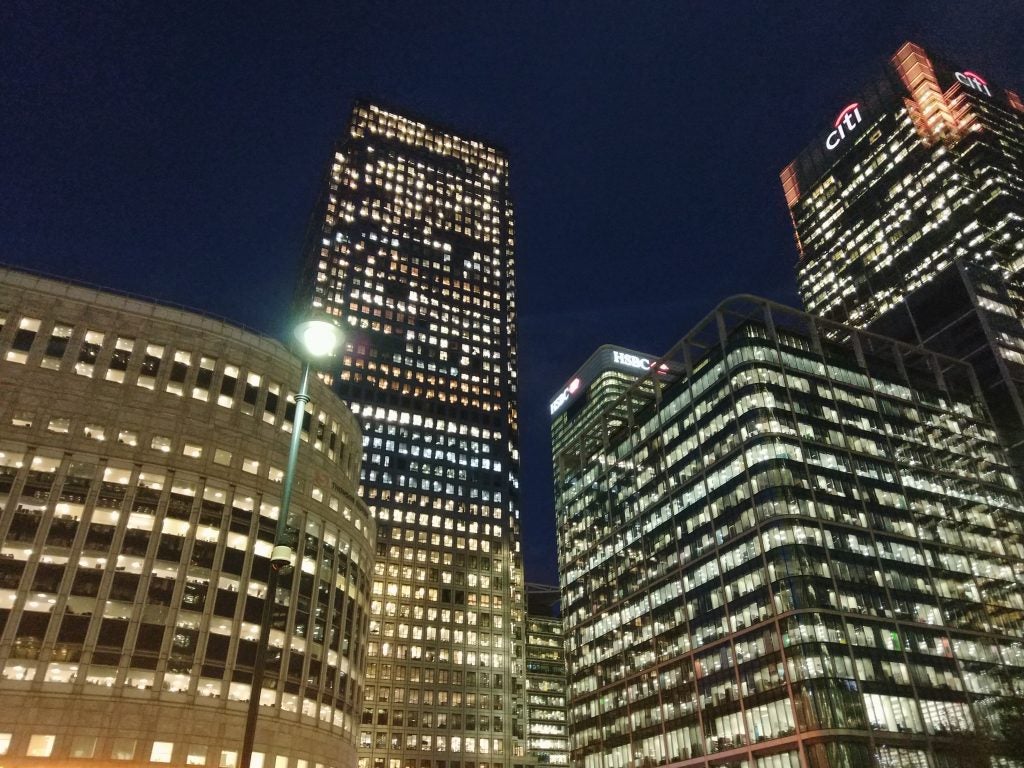 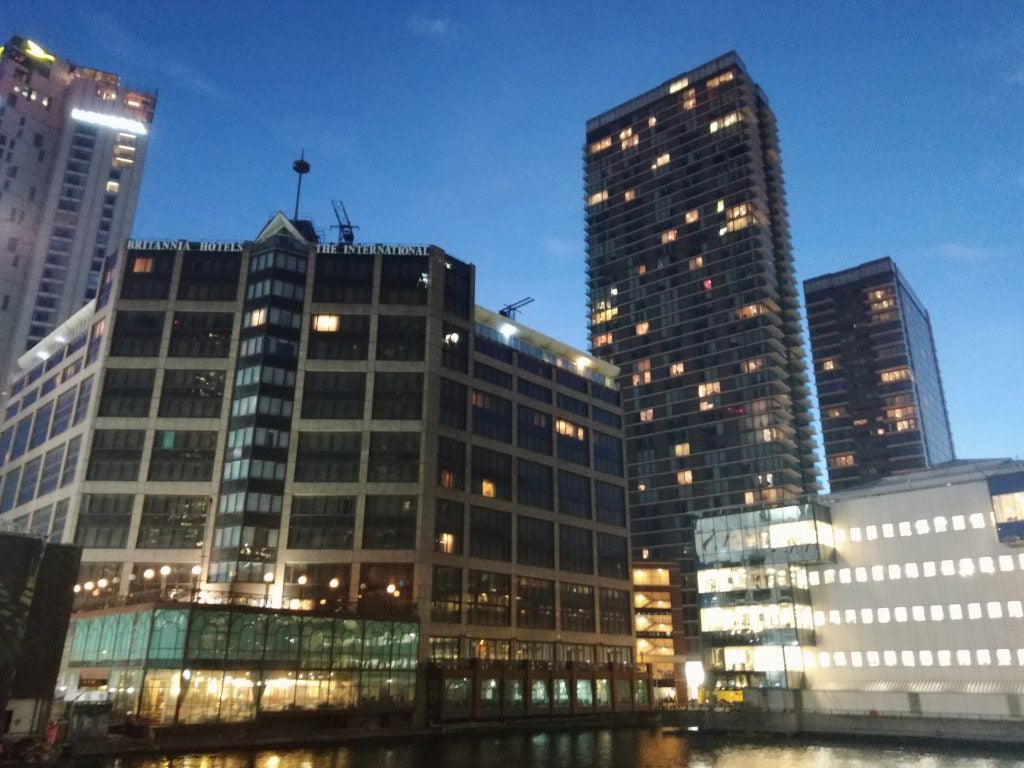