The Razer Kaira Pro is a decent choice for those looking for an all-rounder headset for the PlayStation. Yet, for just shy of £199.99, the lacklustre mic, less-than-premium plasticky finish and lack of dedicated scroll wheels may leave buyers feeling a little short-changed.

The Razer Kaira Pro is a new mid-level wired headset that’s been designed specifically for the PS5.

Despite the Sony connection, it actually supports a wide range of platforms, boasting dongle connectivity to PS4, PS5, PC and the Nintendo Switch, as well as Bluetooth support for mobile.

As is the case with most headsets, Xbox-specific versions are sold separately with Microsoft’s unique headset connection methods. You can read our review of the Xbox Kaira Pro here.

The question is, can Razer’s new gaming headset justify its hefty price? And how does it compare to the vastly cheaper base offering? Read on to find out.

Considering the price hike over the base model, you’d expect to get a lot more from the Kaira Pro than you do with the standard Kaira. But that extra cash barely delivers an impact on design.

Aesthetically, the plastic hinges of the base version have been replaced with slightly slicker-looking metal alternatives. The other ‘Pro’-specific inclusion is a 3.5mm jack, allowing you to connect to your chosen device in the old-fashioned wired way. Otherwise, this largely feels like the same headset, with plastic shell sharing the same colour scheme as the PS5 console.

The most disappointing feature, however, comes in the form of the Pro’s RGB lighting. Sporting the same matte black cans as its cheaper alternative, the Razer symbols etched into them now light up. But the RGB lighting here has a weak glow, paling in comparison to rival gaming headsets.

The Pro features a detachable supercardioid microphone, over the base Kaira’s regular hypercardioid unit. Vocal capture is definitely improved, offering up slightly crisper and clearer voice input – but the difference between the two isn’t night and day.

The Pro also features the gimmicky HyperSense technology, which creates vibrations to match in-game events, a bit like how a controller reacts to gunfire and the like. With the right audio source, it can add a nice layer of extra immersion, although I’m unconvinced it’s a feature you should spend extra for.

The Razer Kaira Pro for PlayStation sports the same Titanium 50mm drivers as the base model, so there’s no reason to go Pro purely for the audio quality.

The first thing you’ll notice on booting up a game is just how natural the audio sounds through this headset. Where many entry-level headsets can offer a sound that appears muffled and crowded, the Kaira Pro delivers an impressively wide range of spatial audio.

Using the included USB dongle on the Nintendo Switch, the Kaira Pro sings. Jumping, absorbing and floating my way around Kirby and the Forgotten Land, the charming sound effects and infectiously upbeat soundtrack prance playfully around my ears, doing an admirable job of drowning out the world around me and transporting me into Kirby’s cutesy kingdom.

When paired with my go-to audio test game, Returnal, Razer’s mid-level Kaira Pro impresses. From the relentless trickle of rain on the planet Atropos to the ear-shattering screech of its horrific inhabitants, the Kaira Pro fares admirably when paired with the PS5’s 3D Audio.

You want high-quality audio for the PS5 The Razer Kaira Pro offers fantastic audio quality, while also having a PlayStation-centric design to make fans purr.

You want it to work across multiple platforms At this price, there are better gaming headsets that work on a great variety of platforms.

The Kaira Pro offers some decent upgrades over the base Kaira headset, but not enough to justify the price jump. At this price, you’re far better opting for Sony’s own Pulse 3D Headset.

Used with a variety of games. 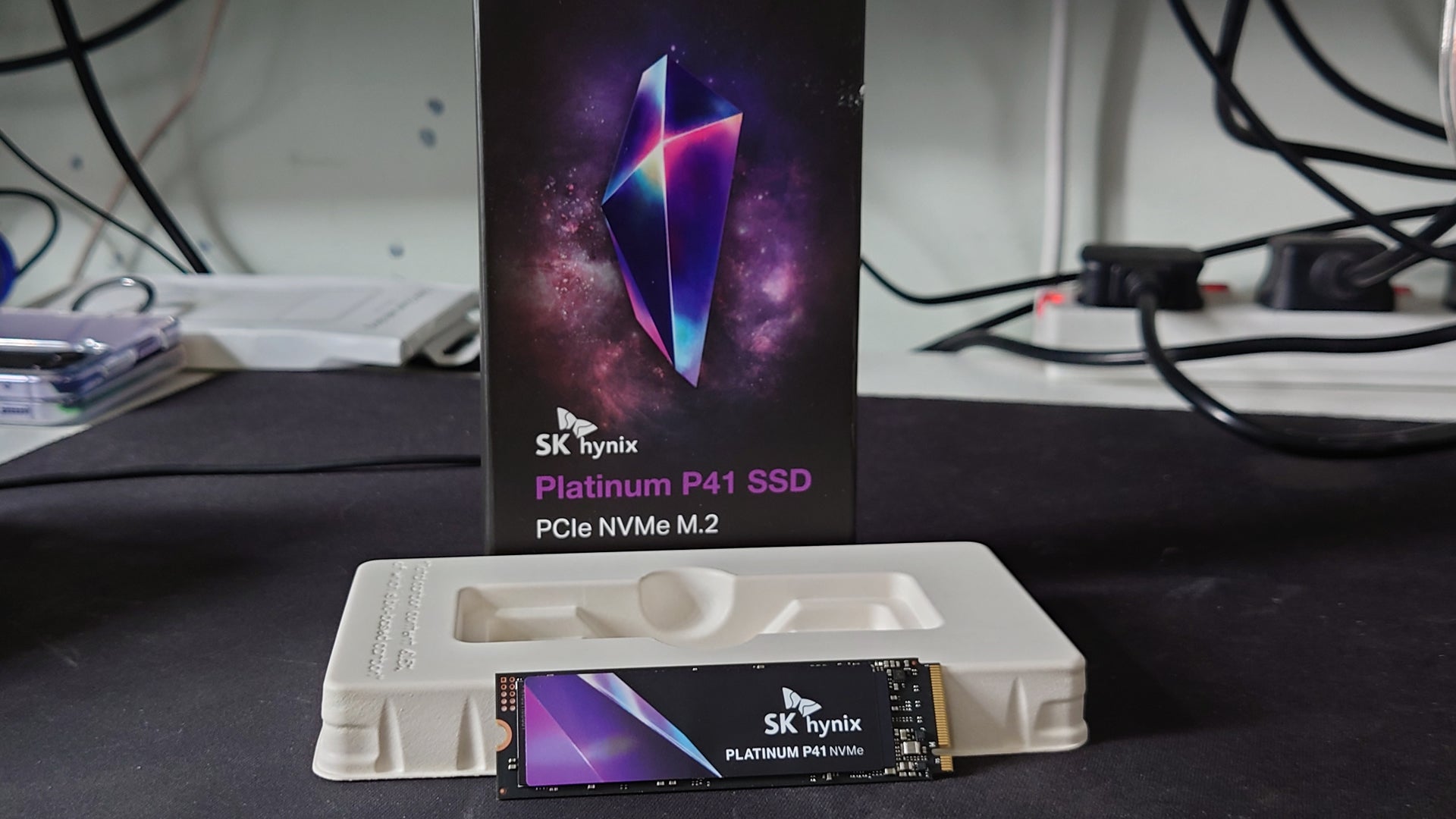 Does Razer Kaira Pro work with the PS5?

Yes, the Razer Kaira Pro does work with the PS5 via a wireless dongle.

This is a haptic technology that creates vibrations to simulate in-game experiences, a bit like how a controller vibrates when you fire a gun.