If you buy the £30 Raspberry Pi package, no software is included. Fresh downloads of the various supported operating systems are all free, but there’s a slight premium to pay if you want to get a pre-loaded microSD card that will let you get up and running immediately.

For example, Pi Hut sells a starter kit that includes a charger, HDMI cable, Ethernet cable, case and 8GB memory card for £50. That’s not a bad deal, but it means that buyers who are simply after something to turn your old TV into a smart-ish TV may be better off with an Amazon Fire TV Stick, a Roku Stick or a Chromecast. Of course, these are far less fun to play with. 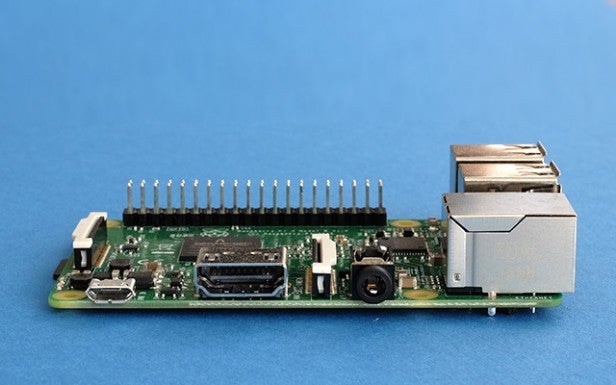 One downside that still isn’t fully solved is that you can’t run Android on Raspberry Pi. There’s an in-progress community project to port it over, but if all you want is an Android interface for your TV then there are easier ways to get one.

The Raspberry Pi 3 is designed primarily to run the Debian-based Raspbian, now recognised as the computer’s “official” OS. While the Pi ships as a barebones skeleton unless you buy a package, Raspbian is full-fat, powerful and, most importantly, free.

Since its arrival in 2012, numerous bits have gradually been bolted on. to Raspbian. At this point in its development, it may have all the features you could wish for without having to download extra bits and pieces. 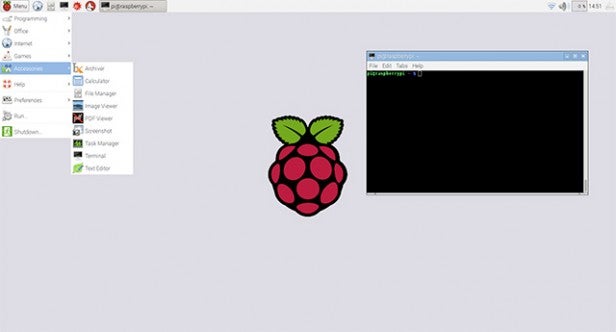 Raspbian includes Office-like apps, Minecraft, a web browser and tools to let you get started with the main programming languages the Raspberry Pi is designed to help you learn. Scratch is perhaps the most interesting of these for younger and less-experienced buyers. It’s a visual programming language, far less terrifying than C, which is perfect for creating simple programs and games without needing masses of experience.

You’re not limited to Scratch, though, you can program whatever you want in the likes of C and Python, too.

The Raspberry Pi 3, and all other Pis, give you a low-cost and portable way to try out this stuff. But the real triumph is how this raw ability is made into something more thanks to the giant catalogue of well-presented tutorials available over at the Raspberry Pi website. There are more than 100 available, covering Python, Scratch and digging into the extra bits that plug into a Raspberry Pi. 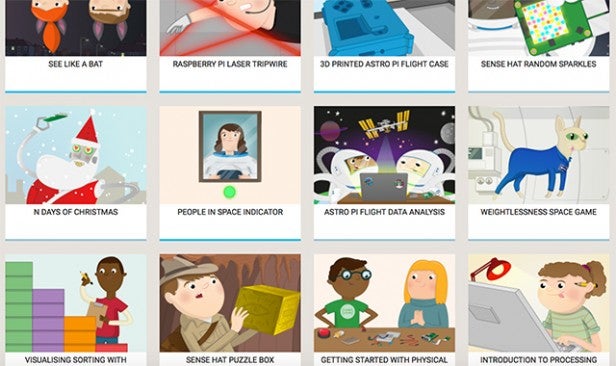 These include Sense HATs, Breadboards, the Pi camera and more. If you or your child are going to really get into Raspberry Pi be aware that you’ll be spending more than £30 over the life of a project, but it will be far cheaper than a Lego obsession in the long run.

Let me be honest: I come from the other end of the Raspberry Pi spectrum. While I find the Raspberry Pi Foundation’s resources inspiring, my time with the various Pis of the past has been much more about setting up a media player, or installing some game emulators and reliving SNES-flavoured memories from the 1990s.

There are several media players available, including a couple of different branches of XBMC. You can install a couple of them through NOOBs, which is a one-download installer that lets you choose between all the main Pi operating systems without hunting down separate installers. These include Raspbian, media centre OpenELEC and several others. 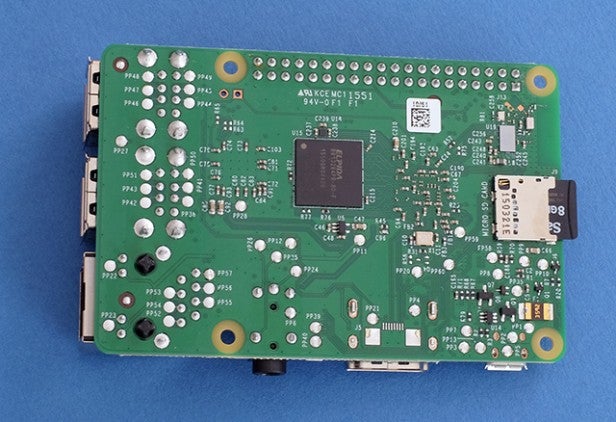 All of this isn’t specific to the Raspberry Pi 3, of course, but it’s good to know if you haven’t used a Raspberry Pi before. And if you feel like you’re drowning in acronyms, the Raspberry Pi downloads section lays out all your options clearly.

Unless you’re planning on only surface-level use, you’ll have to embrace some basic Linux commands. You can see a few of them in action in our feature on turning the Raspberry Pi into a gaming centre.