What is the Pure Siesta S2?

The Pure Siesta S2 is an ultra-traditional gadget: it’s a bedside DAB radio, something many people have relegated to the past in favour of a smartphone.

This is one of the best small bedside radios available, especially now that so few new models are actually being made. However, considering the decent sound quality of some small wireless speakers these days, the Pure Siesta S2 does appear a little less dynamic in comparison. 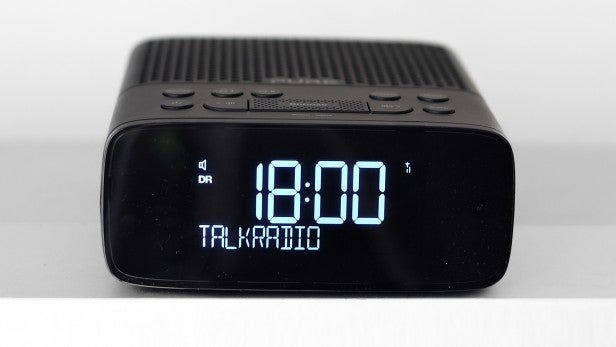 The Pure Siesta S2 isn’t like the majority of DAB radios in Pure’s range. It’s small, squat, and has different priorities to the Evoke sets that are the highlights of Pure’s lineup.

This is a far nicer take on the sort of wake-up radio you might pick up on the high street for £15. And the most worthwhile upgrade is the screen.

The Pure Siesta S2 display is cool blue, large and extremely clear. Much of the screen is taken up displaying the time, but you do also get to see the name of the radio station playing below. Its superb clarity doesn’t come from whacking-up the brightness to levels that will prove distracting while you’re trying to sleep, either. 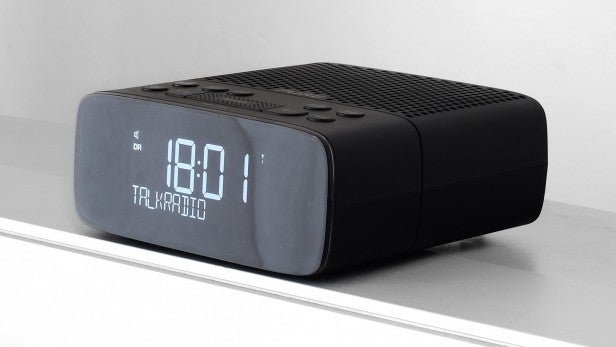 Pure’s CrystalVue display is cleaner-looking than most rivals, and might be enough to justify the cost of this little radio. It displays clearly even from extreme angles, and is in fact better than the screen of the Siesta Mi Series 2 we reviewed a few years ago. In addition, it dims down at night so it doesn’t become distracting.

Other than its display, then, the Pure Siesta S2 looks and feels like a typical bedside radio. It sports a plastic finish and it’s top is home to a number of buttons. Some of Pure’s larger radios include a capacitive snooze handle – a clever but dangerous invention that makes it easy to fall back asleep. The Siesta S2 has a big Snooze button. 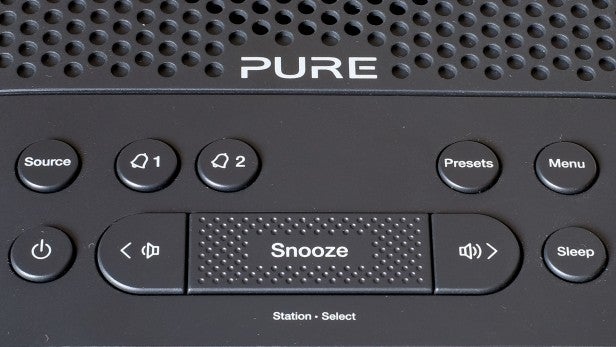 The Siesta S2 uses a wire aerial rather than a proper telescopic one. This is an aesthetic choice in part, but means you need a nearby wall or piece of furniture to attach it to in order to ensure a decent signal.

On its underside you’ll find a headphone jack to let you listen to the radio without disturbing anyone else in the room, and the power plug. The Siesta S2 uses a micro-USB socket, like most smartphones; an adapter is included in the box. 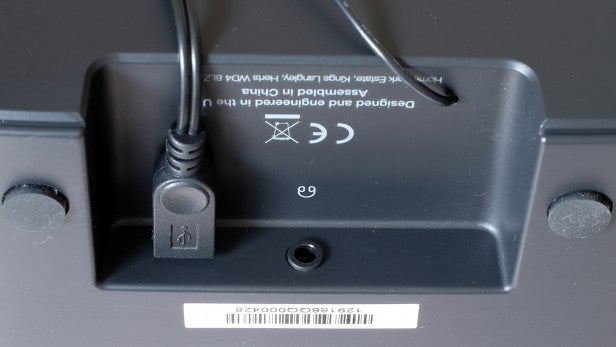 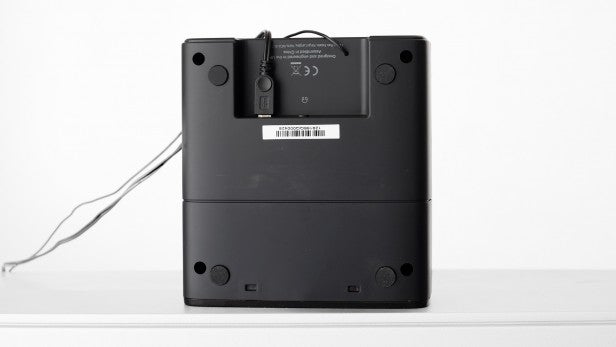 Doing its best to keep things simple, the Pure Siesta S2 only lets you programme-in two separate alarms, but this enables Pure to dedicate a button to each entry. You can set each to play a tone alarm or a radio station. That could be the last station you listened to, or one of the presets.

There are both DAB and FM (with RDS) tuners in the Siesta S2, and you can set five of your favourite stations for each one. As with any button-based device such as this, initial setup will involve a good bit of tapping away of buttons, but virtually none once everything is as you want it. As standard, it sets the time using the radio tuner, which at least cuts out one level of faff. 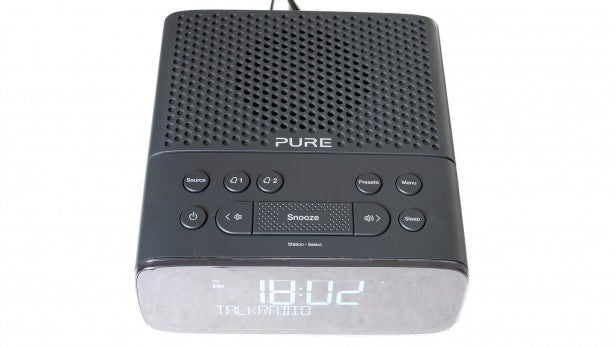 The Pure Siesta S2 has a no-nonsense approach to speaker design, using an upward-firing 2.5-inch driver that isn’t much smaller than the units you’ll find in Pure’s larger radios. What it lacks is speaker cabinet space, or a passive radiator driver, to make the S2 sound much louder and larger than it looks.

Sound quality is respectable for such such as dinky unit. It can go loud enough to have a stab at competing with, say, the sound of a hairdryer, and it doesn’t showcase the reed-thin sound of some tiny radios that frankly makes them difficult to listen to at higher volumes. 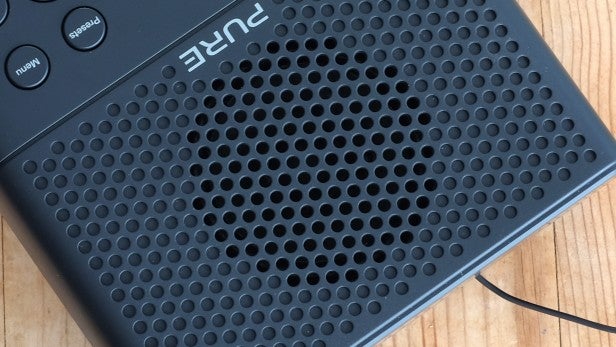 That’s not to say it sounds good when compared to devices outside of this tiny, dwindling niche. The Pure Siesta S2 has a boxy, small tone. This improves a little when the volume is raised, but at 85% volume and higher, you’ll hear some clipping crackles that will make you want to turn the radio down sharpish.

This is the kind of radio you’ll only want to listen to as you wake up, when you’re unlikely to be too bothered about sound quality. In a wider context, it’s thoroughly outclassed by the Jam Classic 2.0 – a £20 Bluetooth speaker that actually has a smaller driver than the one included here.

If it had implemented some of the smarts seen in little wireless speakers, the Siesta S2 could have sounded far better. As it is, it sounds just okay. 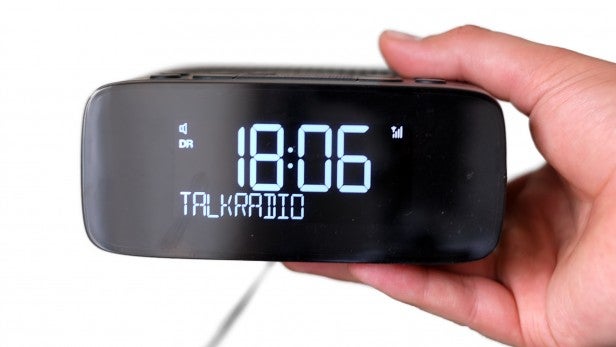 Should you buy the Pure Siesta S2?

The highlight of this bedside radio is its screen, which is excellent. It doesn’t bleed out an excess of light into your bedroom and is extremely clear, even when viewed from an angle. Sound quality, too, is better than the ultra-affordable, no-brand bedside radios available on the market.

However, given the price, we’d hoped to see a greater improvement in the sound, which doesn’t seem to benefit from the tech improvements that have seen more compact, cheap speakers improve so much over the past few years. The Siesta S2 sounds like a bedside radio.

It remains one of the best in its class, but there isn’t all that much competition these days.

The sound won’t blow you away, but this little bedside radio’s quality screen makes it fit for purpose.