What is the Pure Move R3?

The Pure Move R3 is a portable DAB radio. Just put it in your pocket and you can enjoy a whole day’s worth of radio listening.

At £89.99, it’s among the pricier models in a market dominated by low-cost units from Logik and Bush. However, if you’re still serious about radio then the Pure Move R3 is worth the money simply because it’s a delight to use. 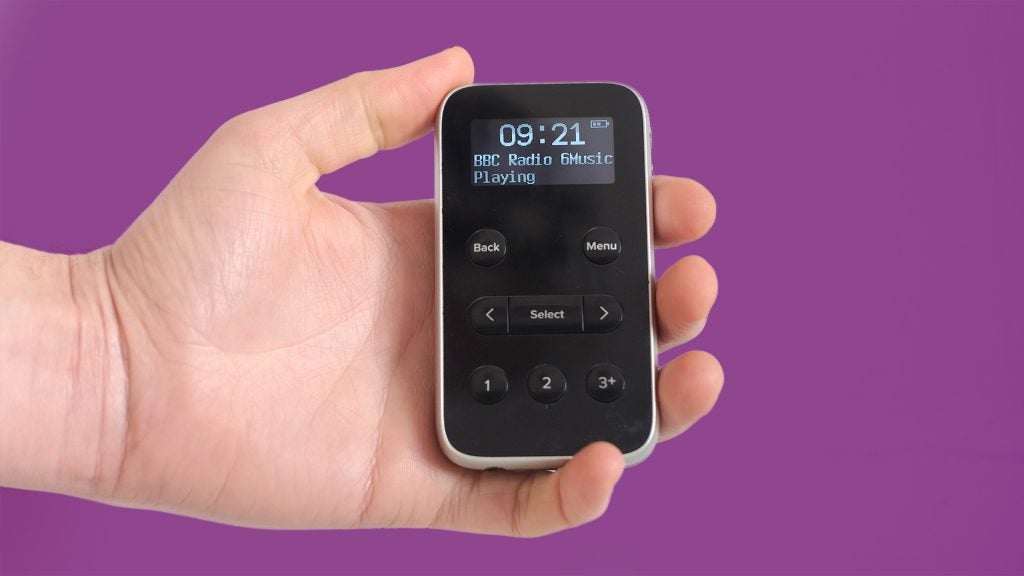 Look at the Pure Move R3 front-on and you’ll come to the conclusion that ‘clarity’ is the priority here. All the buttons are clearly labelled with high-contrast white text on a black background. Pure knows many of its buyers won’t be young millennials who would scream and run at the idea of wearing reading glasses to see a menu clearly. 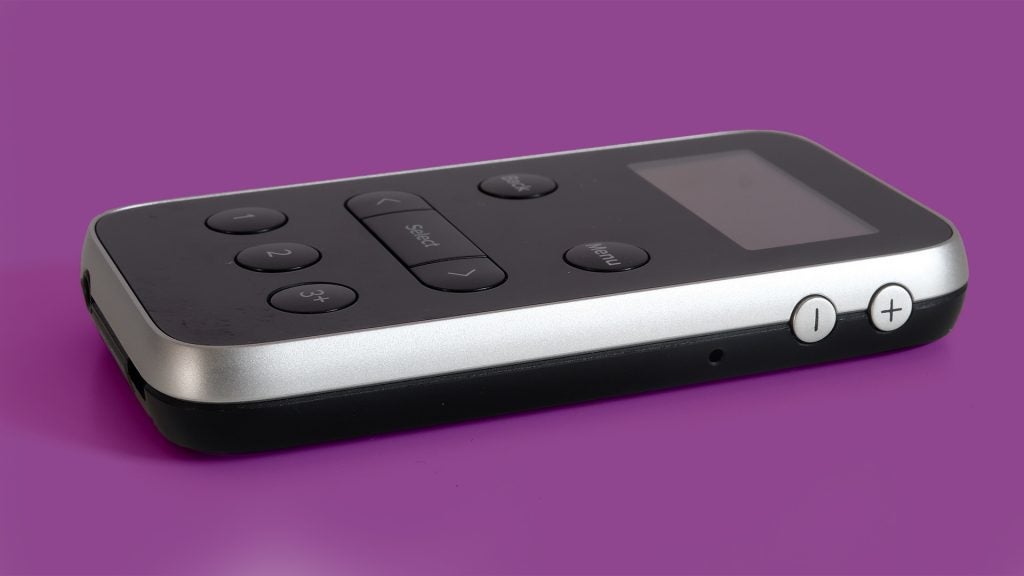 The unit is much smaller than the average phone, but thicker too at 15mm thick. It will easily fit into any pocket, but it doesn’t sport the slender frame of most new tech.

Compared to the older Pure Move 2500, the Move R3 has a slightly smaller footprint. And very different construction. Instead of a scratch-prone aluminium rear, you now get a much more practical black plastic back. The sides have a metallic look, but they’re plastic too.

It’s less flashy than the older model, but I much prefer this new design. 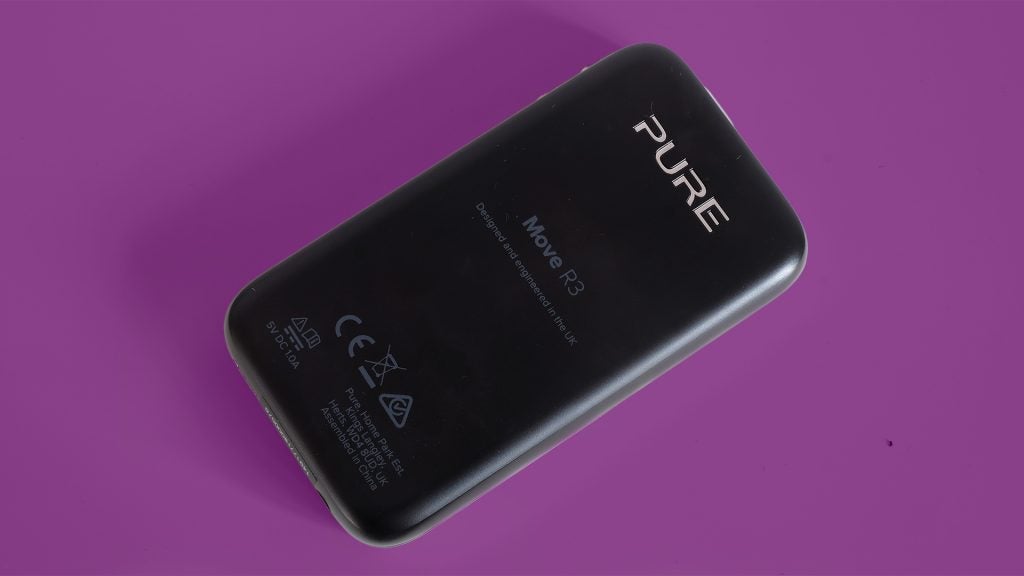 The Move R3’s screen is better than older models too. The monochrome OLED is super blocky and no good for displaying anything over a few lines of text, but it’s super-clear in all conditions. Once again, it comes back to clarity. 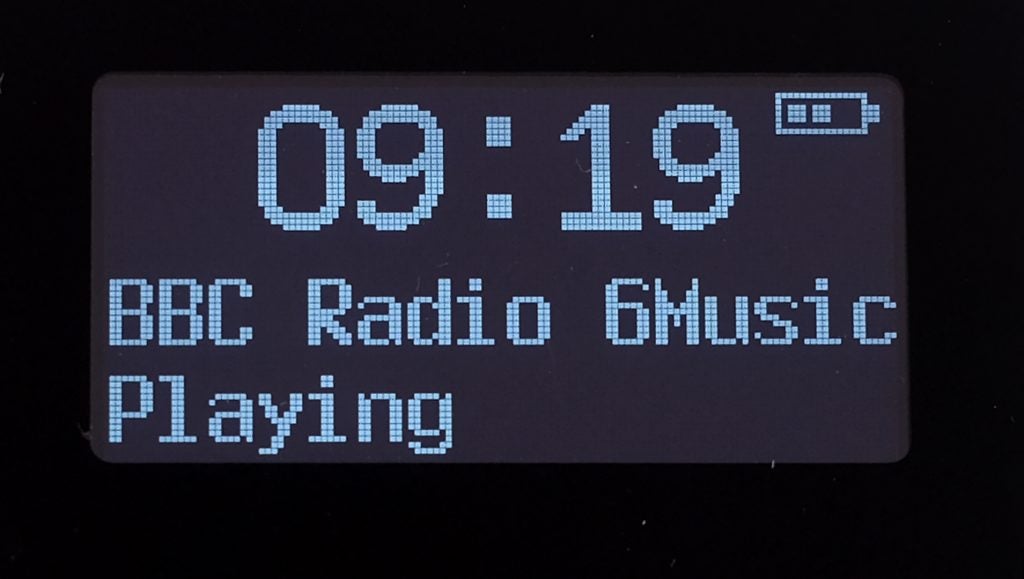 This is probably the easiest-to-use portable DAB radio I’ve come across. Most DAB interfaces are simple, but Pure has gone the extra distance to make the Move R3 as painless to use as possible.

Much of this is down to the buttons. Your favourite two stations get their own preset button: the “1” and “2” keys towards the bottom of the device.

Press “3+” and you can flick through the rest of your presets on-screen. You may have read on a product page that the Move R3 has 20 presets, but this refers to the total. You get 10 DAB presets and 10 FM. But do you really listen to more than 10 radio stations regularly? 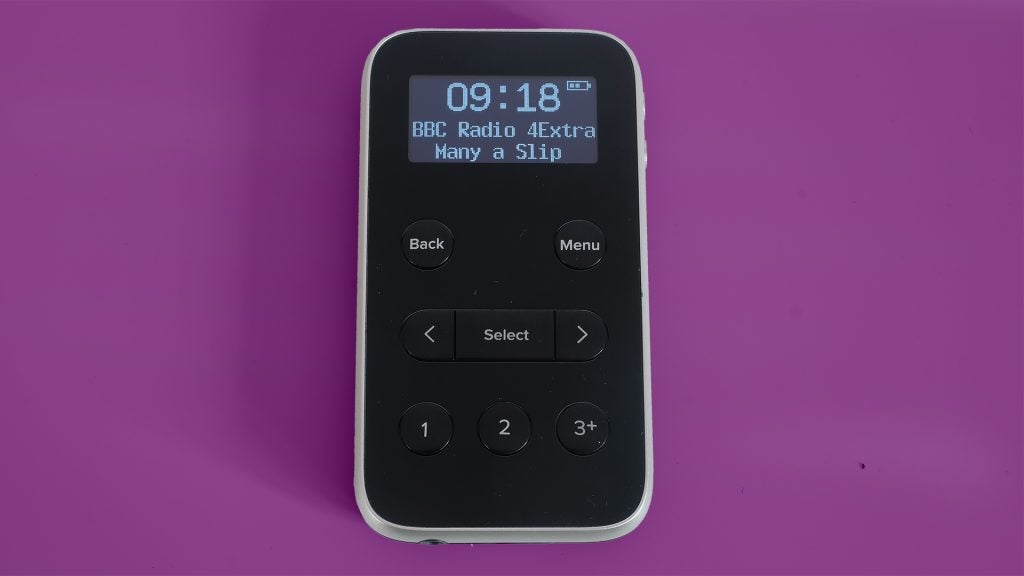 The other crucial part of the Move R3’s seamless performance is how quickly you can flick between stations using the buttons at the centre of the device. I recently reviewed a much cheaper DAB portable, the Groov-e Rio, and it would pause between each one. Here you can browse through them almost as fast as your fingers will go.

This may sound like a minor point, but it does make the Move R3 simpler to use. Assigning presets is easy, too. Just tune into a station then long-press the preset button.

There’s a lock slider up top to stop you accidentally changing the station and, at 15 hours, battery life is just about the best you’ll find in a DAB radio of this size. You recharge the lithium-ion battery using a micro-USB cable. It’s of the same type used by all Android phones until fairly recently. 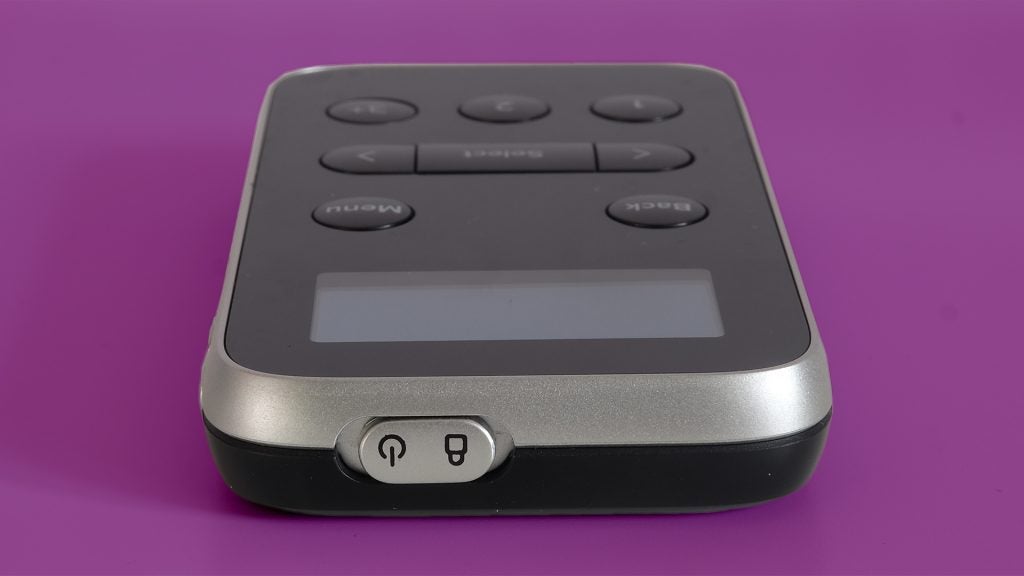 Like other portable DAB units, the Pure Move R3 uses the earphone cable as an aerial. It won’t work without a pair plugged-in. General reception is great, although we do find the radio is affected by interference from laptops. You’ll need to at least put the R3 in your pocket if you want to listen while at work.

In addition, the usual DAB caveats apply. If you have a work commute that involves underground rail or a route with more tunnel than outdoors, the Move R3 probably isn’t a good fit. However, this isn’t Pure’s fault. 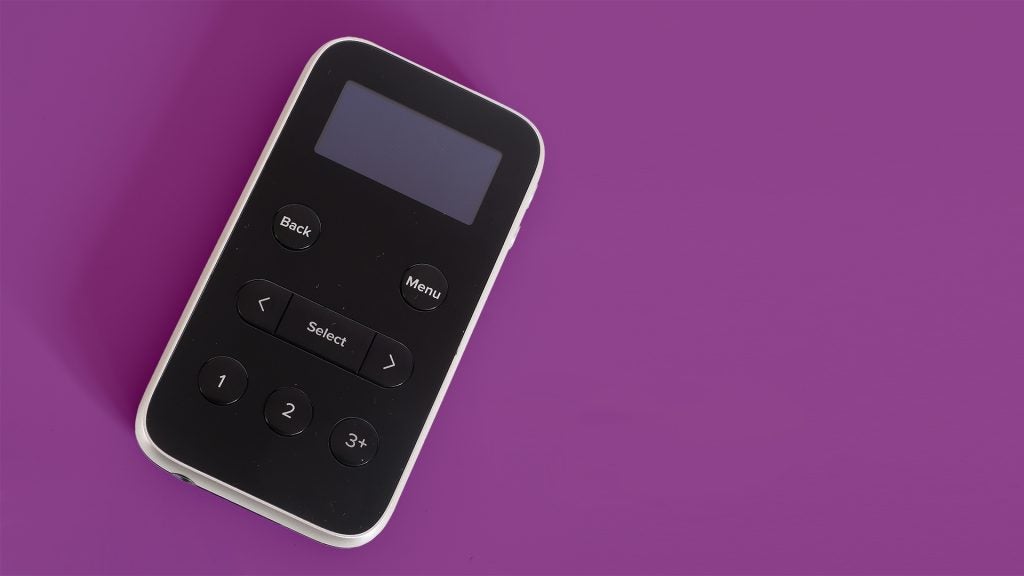 This radio also has DAB+, a newer form of the DAB standard that uses the AAC+ codec instead of the horribly dated MP2 codec of the conventional DAB network. It’s less efficient than the MP3 codec that most of us left behind over a decade ago.

DAB+ has been sold as a way to solve DAB’s issues, that the limited broadcast bandwidth means there’s a natural conflict between the number of stations and their quality. However, the first handful of DAB+ stations suggest the race to the bottom in quality terms may start… close to the bottom.

Some DAB+ stations are broadcast at a pathetic 24kbps. That sounds bad even using AAC+. My main hope is we’ll get some BBC stations on DAB+ at 128kbps or 96kbps, but there’s no official news of that.

Thankfully, even using plain-old DAB, most BBC radio stations sound very good. Spoken word stations such as BBC Radio 4 sound almost perfect. And while there was some audible digital degradation in music whilst listening to BBC 6 Music, it’s still an enjoyable listen.

I find the limits of the DAB signal more obvious through the Move R3 than a small Pure radio, but this is largely because you can get better sound quality through a pair of earphones.

The Move R3 lets you tweak the sound slightly, too. There’s a handful of EQ presets, and a custom one that lets you tweak the bass and treble. None of them make an incredibly dramatic difference, but it’s a good way to boost or tame bass, or add a little clarity to your earphones’ output. 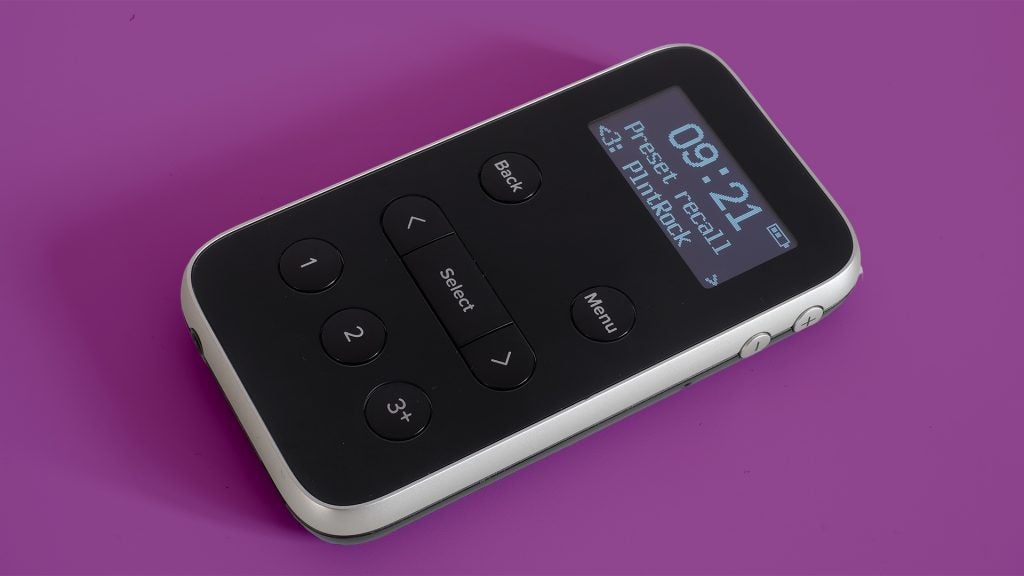 Why buy the Pure Move R3?

If you’re after a portable DAB radio, but haven’t heard of many brands beyond Roberts and Pure, then note that there are other  options available. For half the price or less you can pick up the Alba Pocket, Logik LHDAB17 or Groov-e Rio.

If you’ll use a DAB radio only occasionally, one of those will probably do the trick. However, if you want a radio you’ll use every day and enjoy using then the Move R3 may well be worth the extra outlay.

It’s simple to use, the screen is clear, and the responsiveness of the interface is painless – it’s one of the best ways to listen to DAB on-the-go. And I say this as someone who didn’t love the Pure 2500.

Not the cheapest portable DAB radio, but almost certainly the most intuitive.