Available as a subscription service, the Plume HomePass is a little different from its major competitors. The SuperPod satellites are quite chunky and, as they plug into a socket directly, may be hard to optimally position, plus they run the older Wi-Fi 5 standard. That said, performance was excellent, and the system is super-easy to setup and manage, making this a good choice for anyone that wants hassle-free networking.

It’s common to see mesh systems with subscription add-ons, offering the likes of parental controls and internet security. The Plume HomePass goes one step further, as the entire system is a subscription service, hardware and software alike.

This can make the initial purchase price more affordable, but the costs stack up over time. With some slightly outdated Wi-Fi 5 hardware and a chunky plug-obscuring design, the Plume HomePass isn’t going to be for everyone.

Although Plume has Wi-Fi 6 and Wi-Fi 6E devices available in the US, in the UK, HomePass is sold through Virgin Media, which only offers the older Wi-Fi 5 SuperPods. You don’t need Virgin Media broadband to buy, and the service is open to everyone in the UK.

With the Virgin Media deal, you have to take out a rolling 12-monthly subscription at £8 per month, which gets you two SuperPods. Additional SuperPods need to be paid for at £90 a pop. This can start making the price jump considerably. In my house, I need four Pods due to the layout of the house and the garden office.

That’s £180 extra I’d have to pay on pods, plus £96 on the service over a year. That’s £276 for the system. Admittedly, the rival Eero 6+ system would cost £458 at full price, but I’d own it outright and everything else is an optional subscription.

With Plume HomePass, the prices keep stacking up, costing an extra £96 a year. After three years, that’s a total of £468. And, like all subscription services, if I cancel, I have to send everything back and start over again.

Of course, being able to spread the payment out over a few years may suit some people. And, that subscription fee includes all of the software goodies. With Eero, there’s a monthly fee if you want parental controls and security.

Each SuperPod is contained in a device with a plug on it: just plug them straight into a socket and you’re good to go. Sounds simple, right? Well, yes and no. Wi-Fi devices shouldn’t be placed near sources of interference or behind large objects. In my house, most of the plug sockets are out of sight and close to the ground, so they’re not particularly ideal for Wi-Fi devices.

I think this could be an issue in most homes. My solution was to plug the devices into extenders, so I could get them where I wanted, but it’s not the most elegant solution.

The second issue is that the SuperPod devices are properly chunky. Depending on what else you need to plug in, a SuperPod can obscure a second power socket. On balance, a regular mesh node with a power cable makes installation easier.

Your first SuperPod acts as the router, connecting to your internet via any one of its two Gigabit Ethernet ports. Connection is fast, and the app took me through setting up a secure network.

Additional SuperPods can be connected around the house, and they’re discovered and connected automatically. If you need to plug one in out of wireless range (that would be my garden office), then the SuperPods also support Ethernet backhaul and can be hardwired together.

From the HomePass app, you can view what’s going on in your network, including Guard internet security events, and what the Plume service protects you against. Much like other mesh systems, you can create profiles for each person in your house, assigning them devices.

Unique to HomePass is Sense, which uses the SuperPods as motion sensors, picking up changes in Wi-Fi waves caused by people in a room. The SuperPods can send alerts when they detect motion either all of the time or when the system detects that everyone is out. It’s a neat use of technology, but I’d invest in a proper alarm system, such as the Ring Alarm, instead.

Inside the app, the advanced features let you reserve an IP address, set custom DNS addresses, toggle UPnP, and that’s it. There’s no control over wireless network channels or the security mode used; if you want more control, you’ll want a different mesh system.

I do like the guest network settings. These let you create a unique password for each guest, that times out at a specific time. You can choose to share internet access only, or a limited set of your devices. The latter is useful if you have a house guest and want to let them cast to a TV.

I managed to place my SuperPods in free open spaces, away from furniture and interference. Starting off at close range, I measured an initial throughput of 478.65Mbit/s, which put the Plume HomePass a way behind the Eero 6+ system.

Moving to the first floor, the roles had reversed with Plume taking over with a throughput of 426.70Mbit/s. On the second floor of my house, the Plume HomePass managed 432.62Mbit/s; clearly its dedicated Wi-Fi backhaul was working wonders.

Having a dedicated backhaul really does help at range, and shows that Wi-Fi 5 can still cut it, particularly against cheaper Wi-Fi 6 competition. My only caveat to this is that Wi-Fi 6 is much better at dealing with multiple clients as its MIMO technology works both up and down; as our homes fill up with more Wi-Fi 6 devices, the benefits of the newer technology will be more obvious.

If you want a hassle-free mesh system with built-in security and parental controls, this neat subscription service is a good choice.

If you want Wi-Fi 6, and more control over your Wi-Fi, look elsewhere. Likewise, if you don’t have spare plug sockets in good locations, a traditional mesh system may be better.

The Plume HomePass is fast and has a large range of features, including some you may well never need. It’s also decent value to start with, although over time the subscription service means that it will get more expensive.

Whether it’s right for you, will depend on many things. While the basic network speed is fast, Wi-Fi 6 mesh systems will cope with a higher number of devices. Then, there’s the issue of where to place the SuperPods: as they plug straight into a socket, you may struggle to put them somewhere free of interference.

Assuming you can place the SuperPods in the right places, it’s a decent, hassle-free system. 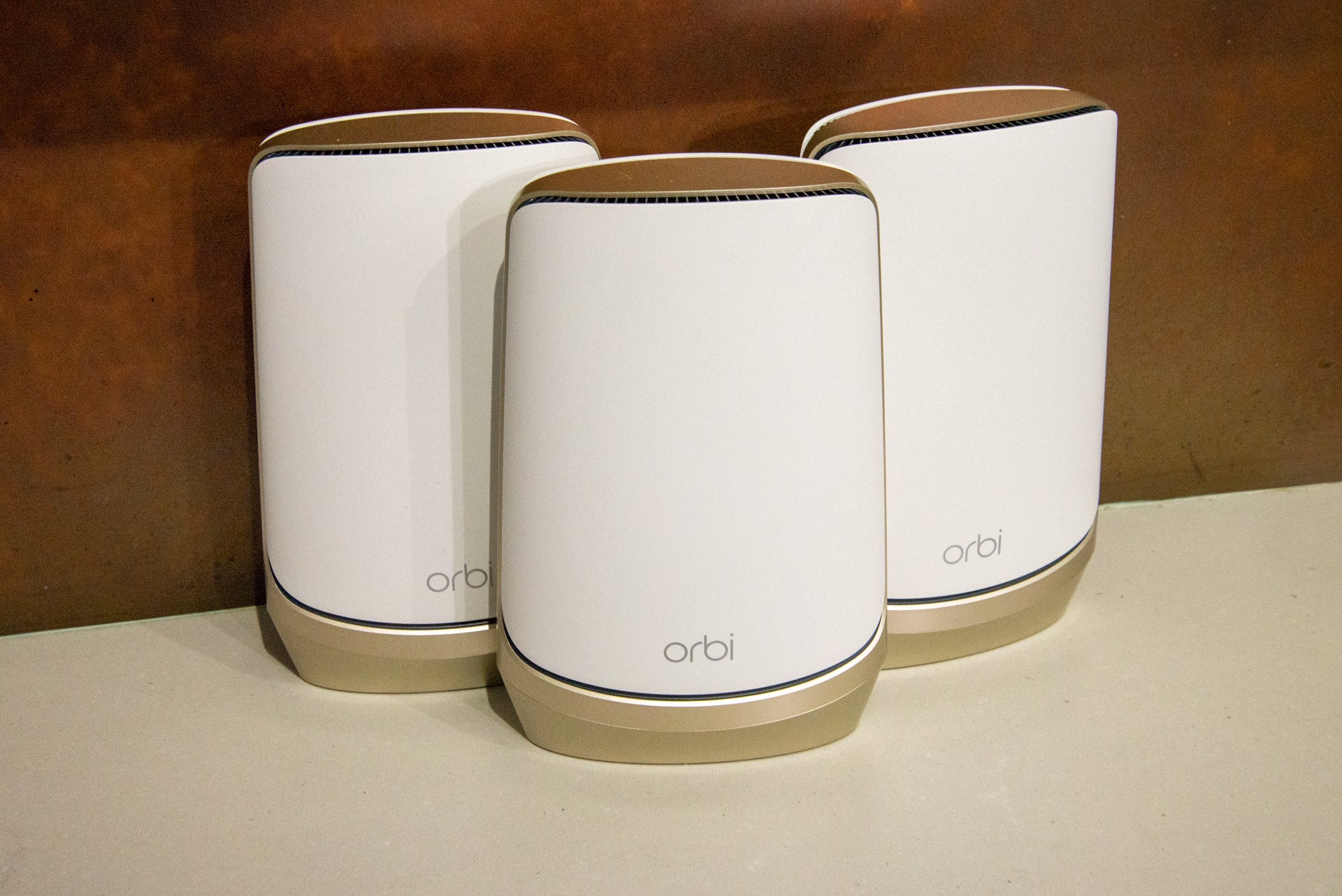 What version of Wi-Fi does the Plume HomePass use?

The SuperPods reviewed here use Wi-Fi 5.

Yes, you can use Ethernet to connect the satellites together.