With HD content the 48PFS6909 delivers a much more traditionally Philips-like picture than some of the brand’s other TVs this year. Which is a very good thing.

Particularly striking is how incredibly sharp and full of texture and detail HD pictures look. Even better, so long as you’ve got the Super Resolution feature turned off this exceptional sharpness is achieved without making the picture look noisy or ‘forced’, showing just how impressive Philips’ processing can be – even when you’re talking about a relatively mid-range processing engine like the one on show here.

More evidence of the quality of Philips’ processing can be seen in the way the 48PFS6909 handles motion. For provided you haven’t got the HD Natural Motion feature set higher than its Minimum level moving objects enjoy a seriously impressive combination of judder-free fluidity and extreme clarity, free of the resolution loss usually associated with LCD technology. 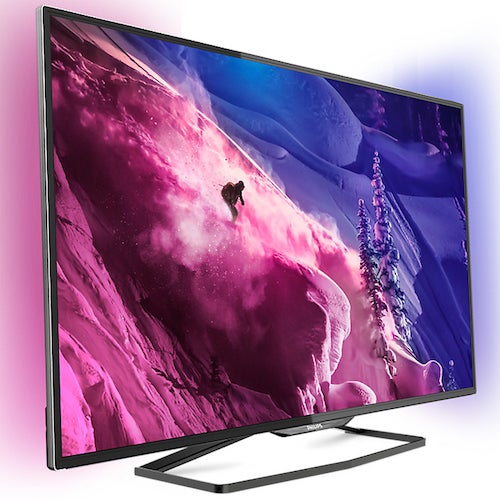 The other key area where the 48PFS6909 outguns some other models in Philips’ current range – and a healthy number of TVs from other brands, come to that – is contrast. Feeding the set dark scenes once it’s been set up to its best advantage finds some genuinely convincing black hues and tones that provide a pleasingly natural foundation to the rest of the colourscape.

What’s more, the 48PFS6909’s black level response is achieved without having to remove so much light from the image that large amounts of shadow detail and colour resolution get crushed out. We’re not talking perfection here; there is a slightly hollower look to the blackest image sections than you get with the very best LCD performers. But dark scenes certainly look much more believable, natural and thus involving than they do on Philips’ IPS TVs. In fact, they look better than they do on the majority of rival mid-range HD TVs right now.

Also contributing to the 48PFS6909’s strong contrast showing is the evenness of its backlight. There’s a little clouding around the edges with some picture presets (especially the Movie mode) if you don’t rein in the backlight, but it really doesn’t take much work to remove this.

Colours look good during bright HD scenes too, enjoying a reasonable amount of punch and some exceptionally deft rendering of subtle blends and tonal shifts, even when showing tricky skin tones. We have seen more expensive Philips TVs produce more aggressive colours, but for its money the 48PFS6909 is one of the stronger colour performers around, at least with HD content. 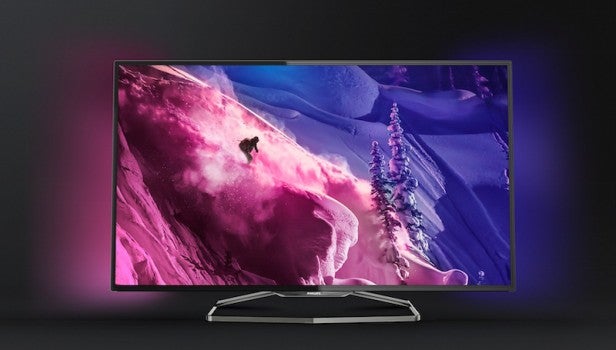 The only negative things to say about the 48PFS6909’s HD performance, really, are that occasionally there’s a slightly stressy look to contrasty edges, and some areas of very fine detail sometimes exhibit moire noise.

Used as the main TV for the review period
Tested for more than a week
Tested using industry calibrated tools, discs and with real world use
Tested with broadcast content (HD/SD), video streams and demo discs
Previous
Philips 48PFS6909 Review Next
3D, Sound and Verdict Review