The 48PFS6909 does some good things in 3D mode. Its 3D Blu-ray playback delivers the HD detailing we expect from the active 3D system, and images look quite bright and colour-rich despite the inevitable dimming effect of the active-shutter glasses.

These glasses – which are extremely reminiscent of the models you get with Samsung TVs – are more comfortable to wear than they look, and aren’t prone to reflections. Plus the sense of 3D space the TV creates is large but believable, and we only occasionally felt distracted by jaggedness around curved and diagonal edges. 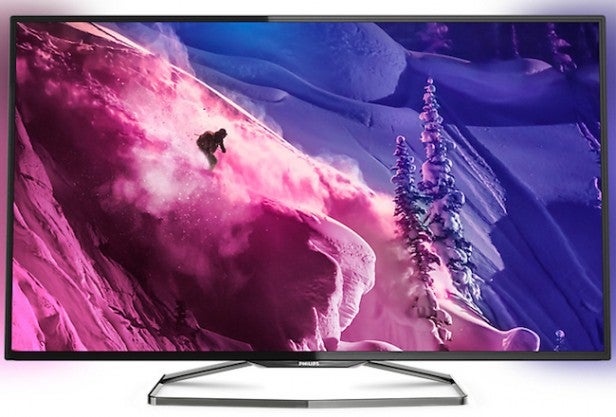 Sadly, though, this good work is undermined by some pretty obvious crosstalk ghosting noise. This thankfully doesn’t show up as often as it can do on some active 3D TVs, but when it does appear – predominantly in the middle and background areas of large-scale images – it’s so obvious that it routinely distracts you from what you’re watching. Which is, of course, exactly the opposite of what you want to experience with 3D.

Philips has delivered some interesting audio innovations in recent years, but the 48PFS6909 is one of its more average-sounding efforts. It’s fine when handling relatively straightforward programming, but when asked to shift up a few gears for an action movie scene the mid-range starts to sound cramped and muddy. Also, while the set is quite good at picking out treble details, the higher end of a mix can sound a little thin and harsh at times – a situation not helped by the set being unable to deliver a convincing amount of bass.

As well as the 48PFS6909’s Smart TV features not delivering as much content, as much feature sophistication or as pretty an interface as those of some rival brands, they also ran a bit sluggishly during our tests. 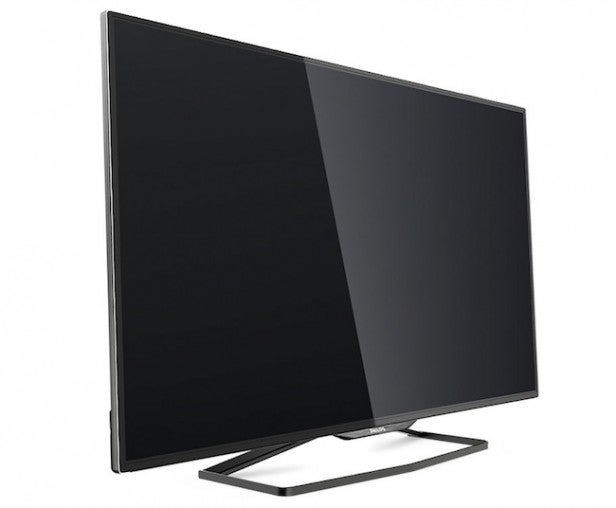 Affordable but contrast-rich mid-sized TVs like the 48PFS6909 have great potential as gaming displays. So it’s good to find this Philips set measuring just 33ms of input lag after we’d turned off all the picture processing. This means you should be able to game on the 48PFS6909 without it seriously damaging your performance.

At a time where good-quality mid-range HD TVs are frustratingly rare, you should definitely put the 48PFS6909 on your audition list. It really is a very strong HD picture performer for the money. Plus we remain firm fans of Philips’ still-unique Ambilight technology.

If you’re a heavy user of streamed video services, though, do bear in mind its lack of ITV Player, 4oD, Demand 5 and Amazon Prime Instant Video streaming support.

More Smart TV services would have been appreciated and its audio isn’t as effective as that of some other recent Philips sets. However, shifting away from IPS panels has allowed the 48PFS6909 to deliver a much more ‘Philips-like’ picture, full of contrast and sharpness, that combines with Ambilight to make the 48PFS6909 a strong mid-range contender.