With a growing number of the Philips 42PFL5008T’s peers forgoing 3D support, this is an area where Philips’ set could really score an advantage. So it’s good to see it producing a better 3D effort than we’d anticipated.

It takes full advantage of the benefits of its passive 3D engine – namely the almost complete avoidance (so long as your vertical viewing angle is less than 15 degrees) of the crosstalk ghosting noise that still plagues most active 3D TVs, and the potential to watch 3D in a bright room without having to worry about the flickering issue you get with active 3D glasses.

The 42PFL5008T’s 3D pictures also enjoy plenty of brightness and colour saturation, since passive glasses tend not to take as much luminance out of the image as active ones. 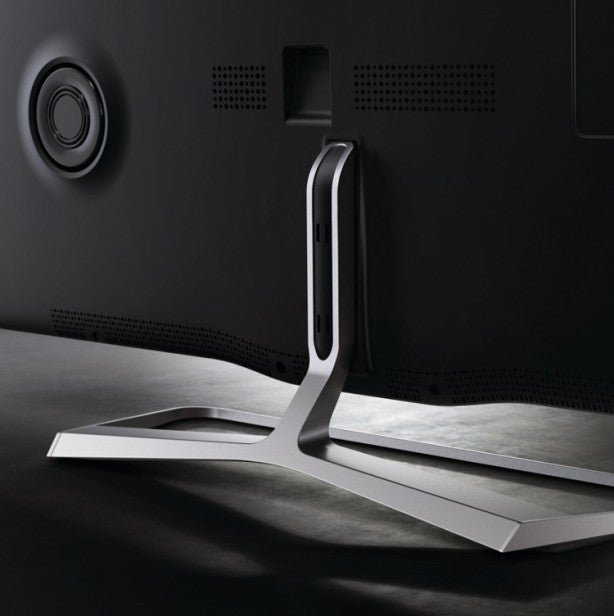 Motion looks a touch uncomfortable as objects pass across the 3D frame, but not enough to prove seriously distracting. Also, using the set’s 3D default picture settings bright parts of the picture tend to look weirdly bleached out. But this can be fixed relatively easily by reducing the 3D Video Contrast setting to below 80.

The 42PFL5008T’s audio is a comfortable cut above the norm for affordable slim-bodied TVs. That rear-mounted woofer adds a handy sense of depth, power and soundstage size hardly ever heard at the relatively budget end of the TV market.

This speaker helps the set achieve unusually potent volumes before the mid-range starts to sound cramped too. 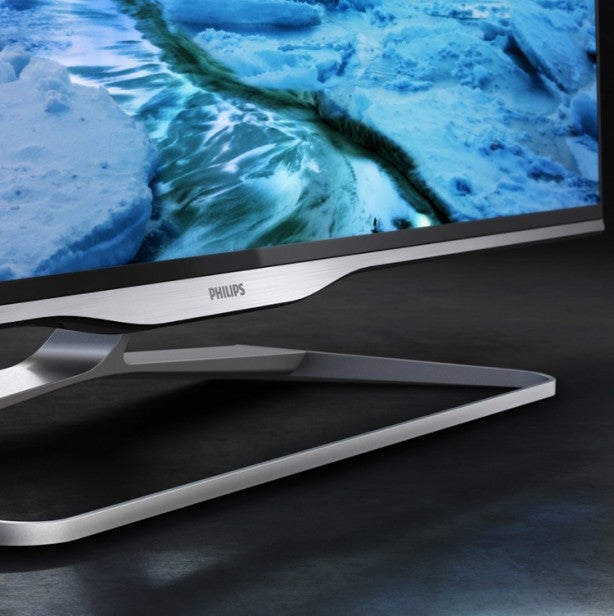 On the downside, the 42PFL5008T’s main speakers aren’t exactly hi-fi in their sensitivity and treble range. But overall Philips is to be congratulated on bothering to care about audio on one of its relatively low-rent sets.

If you’re thinking the 42PFL5008T might do handsome double duty as a gaming monitor, we’ve got good news. For unlike the majority of passive 3D TVs we’ve seen, it turns in a very respectable input lag measurement – using the set’s Game  preset with all NR features turned off – of 33ms. This is low enough to mean you can game on the set without your response times being too heavily impacted by your TV’s picture reproduction technology.

One other point to mention is that the 42PFL5008T’s remote doesn’t carry a QWERTY keyboard on its rear; this handy keyboard only kicks in at the 6000 series of Philips’ latest range.

You should at least add the set to an audition list. This is especially true if you still hold a flame for 3D, since some of the 42PFL5008T’s most notable rivals at the lower end of the market – such as the Sony 42W653A and Toshiba 50L4353 – don’t bother with the third dimension.

The impressive Samsung UE40F6400 is the stiffest and most direct competition for the 42PFL5008T, especially when you take its superior Smart TV platform into account. But this Samsung screen is a couple of inches smaller, and its audio isn’t as strong.

The Philips 42PFL5008T is a good all-round model, offering strong picture and sound quality for its money tucked within an attractive design.

Haloing around small, high contrast objects and a rather b-list Smart TV system stop us from quite being able to give the set a Recommended badge, but at the very least the 42PFL5008T proves that Philips is still a potent TV force.