Any doubts that I may have had as I started testing this small, HD-only TV were quickly and emphatically crushed by the 40PFT6510.

In fact, the more time I spent with the set, the clearer it became that not only is the 40PFT6510 the most all-round successful TV Philips has made for years, it’s also a genuine contender for best 40in TV of the year. Especially when you take its sub-£500 price tag into account.

Leading the picture charge is outstanding contrast performance. The use of a direct LED light engine paid huge dividends as stunningly deep, rich blacks shared the screen with punchy whites and bold colours to an extent that just isn’t possible with screens with edge LED lighting. 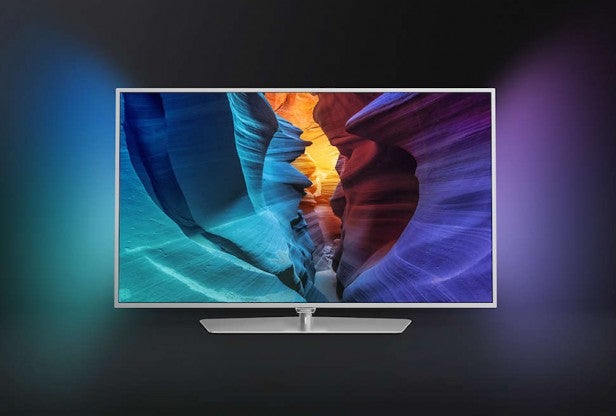 What’s more, in all but the very darkest areas of the picture, the superb black-level response wasn’t at the expense of shadow detail. This means there’s no hint of the flat, empty look often seen in dark scenes on LCD TVs in this price range.

Nor was there any sign of backlight clouding or light inconsistency in the 40PFT6510’s LED workings; even the common direct LED issue of light halos around very bright objects wasn’t a big deal here, even during off-axis viewing.

The depth and subtlety of the 40PFT6510’s black level response was evident in the set’s ability to reproduce natural, rich colours during dark scenes. There was no over-ripeness to low-lit colours – not even skin tones. Rather, tones look as natural and as subtly defined as they do during bright scenes, ensuring the TV avoids that common LCD TV annoyance whereby dark scenes don’t look as satisfyingly natural as bright ones.

The 40PFT6510’s colours don’t only impress during dark scenes, either. Bright scenes and animated content reveal that the Philips is the proud owner of a seriously vibrant, dynamic colour palette that can, nonetheless, retain exceptionally nuanced tones even in the most vibrantly coloured parts of the picture. 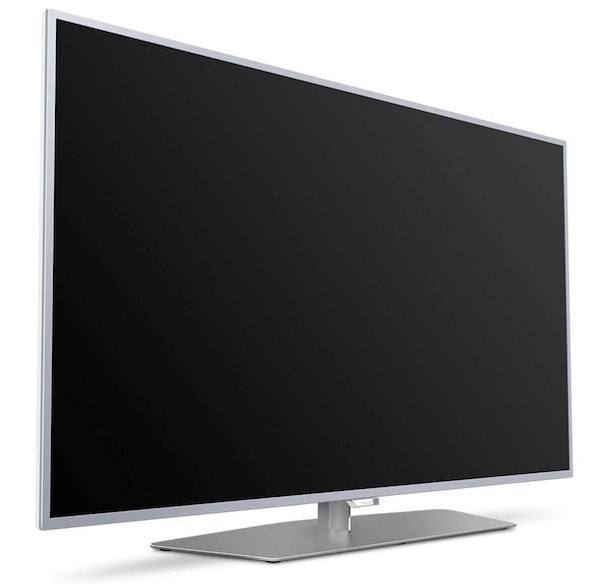 The 40PFT6510’s colour performance helps its HD pictures enjoy an exceptional sense of detail too. Rarely are Full HD TVs able to deliver as much texture and crispness as this Philips – an achievement that also owes much to the power of the Perfect Pixel HD processing engine.

So potent and astute is the set’s processing, in fact, that I even found myself opting to leave the set’s Super Resolution sharpness-boosting feature on. It’s usually something I’d turn off immediately with most TVs – including Philips sets that use the brand’s lower-powered Pixel Precise HD processing system.

Even with the Super Resolution system active, however, the image’s acute detailing isn’t accompanied by noise – such as stressed edges and distracting dot crawl.

And if you do happen to watch standard definition content on the 40PFT6510, you’ll be pleased to learn that it handled upscaling DVDs and even smudgy digital broadcasts to the screen’s HD resolution with aplomb.

There are only two niggles of note. First, motion can lose a touch of resolution if you don’t use the TV’s Natural Motion processing. Even on its lowest setting, this processing can cause some gentle shimmering noise around the edges of moving objects.

Second, the 40PFT6510’s excellent contrast takes a hit if you watch from an angle of around 35 degrees or more on either side, or around 20 degrees above or below the screen. But this is true of pretty much every other LCD TV.

These really are small gripes, though. Overall, the quality of the Philips 40PFT6510’s pictures amounts to one of the most pleasant TV surprises I’ve had so far in 2015.

Used as the main TV for the review period
Tested for more than a week
Tested using industry calibrated tools, discs and with real world use
Tested with broadcast content (HD/SD), video streams and demo discs
Previous
Philips 40PFT6510 Review Next
Sound and Conclusions Review