I can tell from the pounding of my head that it must be roughly January 1st, so a Happy New Year to all of you. Being early January of course, it is traditional at this time of year for Pentax to send me its latest waterproof camera to test. In previous years this has involved risking frostbite in near-freezing rivers and lakes, but this year the camera arrived a few days early, so I was able to subject it to the ultimate test of both camera durability and photographer’s stamina; the New Year’s Eve Pirate Party. 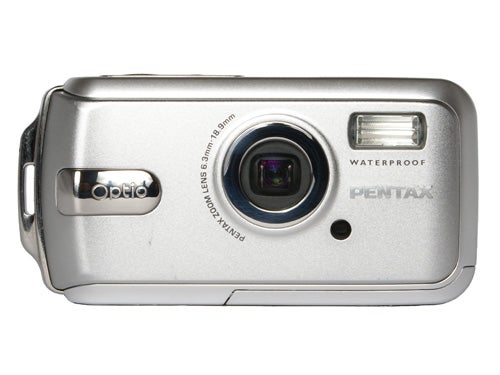 Down here in Devon we’re rather proud of our pirates, and what better way to celebrate this heritage than getting about 200 people all dressed up like the crew of the Black Pearl, singing an assortment of sea shanties to the accompaniment of a local band, fuelled by copious quantities of ale and a heightened sense of the ridiculous. Shiver me timbers, splice the mainbrace, avast there ye scurvy dogs etc. Honestly, it’s not embarrassing at all if everyone else is doing it too.


The camera that was unlucky enough to be subjected to this mayhem was the Optio W20, the latest in Pentax’s successful line of waterproof compacts. Previous models include the WP, WPi and W10, all of which, both 6-megapixel models, have been reviewed here. The W20 was launched in August 2006 and sells for around £220 on the high street, or around £170 online.


The W20 improves on the specification of the W10 only marginally, adding only a 7-megapixel sensor, a larger internal memory (22MB rather than 10.5), higher maximum sensitivity (1600 ISO over 800 ISO) and compatibility with the new SDHC (High Capacity) memory cards. Other than those changes the two camera are very similar. Even the body design is virtually identical, although the W20 adds a slight flare to the front of the case on the handgrip side, making the camera slightly more secure to hold. 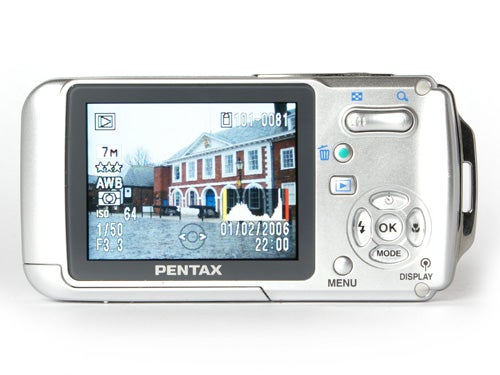 Unchanged are the 2.5in 115,000-pixel monitor, the 3x optical zoom non-protruding lens, and the ability to survive immersion in water to a depth of 1.5 metres for up to 30 minutes.


The W20’s body is mostly plastic, with an aluminium inset front panel. Build quality is very good, and although it doesn’t have the shock-proof abilities of the Olympus mju 725 SW it still feels sufficiently robust to survive a few knocks. The shape is smooth and sleek with no protrusions to catch on clothing or get snapped off.

Like the previous Optio W models the W20 is designed for casual outdoor use in wet weather or for activities such as skiing or sailing, rather than for serious underwater use. It can survive immersion in water and even has special modes for shooting stills or video clips underwater, but there’s no point pretending that it is a real diving camera. If you want something to use while SCUBA diving, you would be much better off with a normal zoom compact fitted with an underwater case, which are usually waterproof to at least 40 metres and have larger controls. While the controls on the W20 are sensibly laid out and easy to use, they are slightly too small to be easily operated while wearing gloves. 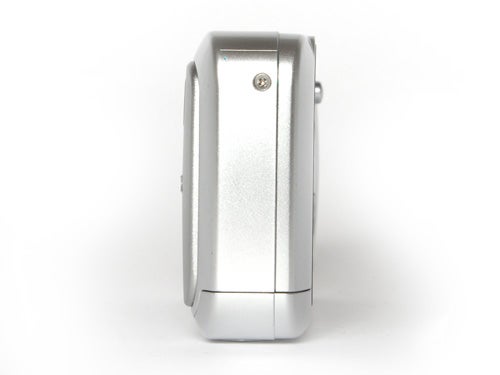 The internal electronics seem to have been slightly improved for the new model, although to be honest there’s no dramatic improvement so it’s hard to tell. The camera starts up in about 1.5 seconds, which seems to be a little quicker than the previous model, but the AF system is still a bit slow when compared to many other current models. However, like the W10, despite lacking an AF illuminator the W20 has a remarkable ability to focus in very low light conditions. At one point last night someone turned the lights out for a laugh, but I was still able to take photos with little difficulty, apart from a side-to-side slight swaying motion, possibly caused by the notoriously rough seas of the Spanish Main. Fortunately the improved high-ISO capability helped to cope with this.


The W20 has two continuous shooting modes, a normal one that shoots at around one frame every two seconds, and another that fires off five frames in two seconds, but then has to pause and write them to the memory card. This is about average performance for a current compact. The movie mode is also up to current standards, offering VGA resolution at 30fps. 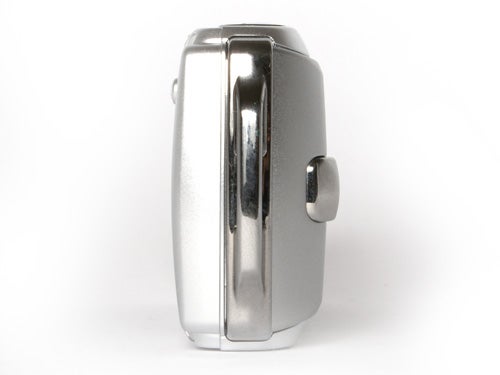 The W20 is, at heart, a simple compact snapshot camera, and it has a range of options to match. Its standard mode is Pentax’s useful Auto Picture mode, whereby the camera will attempt to select the best shooting mode automatically. Pressing the Mode option on the D-pad reveals a selection of 25 shooting options and scene modes, including the usual selection of program auto, landscape, portrait, sports, surf & snow, fireworks and flowers, as well as some Pentax favourites including Synchro Sound Recording (recording the ambient sound for a few seconds when a shot is taken) and the ever-amusing Frame Composite mode, which allows you to add one of three hilariously awful frames to your pictures.

There are three pages of menu options, although for some reason the often-used exposure compensation is relegated to the second page. There are several useful entries though, including an interval timer and adjustable contrast, saturation and sharpness.


Picture quality is, to be fair, no better or worse than average for a 7MP compact. Also to be fair, with the incredibly awful weather we’ve had recently it’s difficult to take a good picture even with the best camera in the world, so bear that in mind when you look at the sample shots. 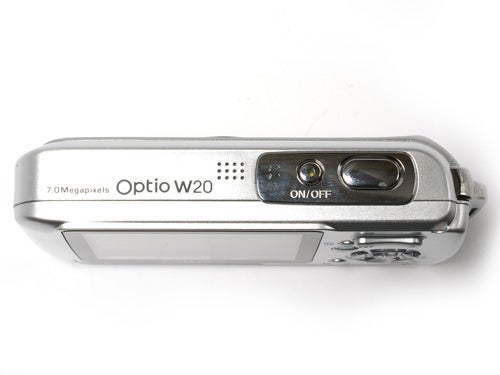 There’s not a lot of improvement in detail between 6MP and 7MP, so the major difference between the W20 and W10 in terms of image quality is of course the higher sensitivity. The Auto ISO setting has an upper limit of 400, and at this level the image quality is generally very good. The picture quality of the W20 at 800 ISO is roughly the same as the W10 at 400, so there’s a 1-stop advantage in shutter speed, enabling some low-light shots to be taken without the flash. The very highest setting, 1600 ISO, is very noisy and should only be used when there’s no alternative.


The W20’s lens appears to be the same excellent folded-optics unit as on the W10, and again it produced good edge-to-edge sharpness and very little distortion at wide angle. Colour rendition and exposure were both as good as the dreadful lighting conditions would allow, and the level of detail in the test shots was good, although there was some evidence of over-processing and noise reduction.


If you need a camera that can withstand immersion in water, your choices are basically limited to the Pentax Optio W20 or the Olympus mju 725 SW that I reviewed last week. The Pentax is cheaper, smaller, takes slightly better pictures, and looks more like a normal compact than the Olympus, but lacks the shock-proof credentials. 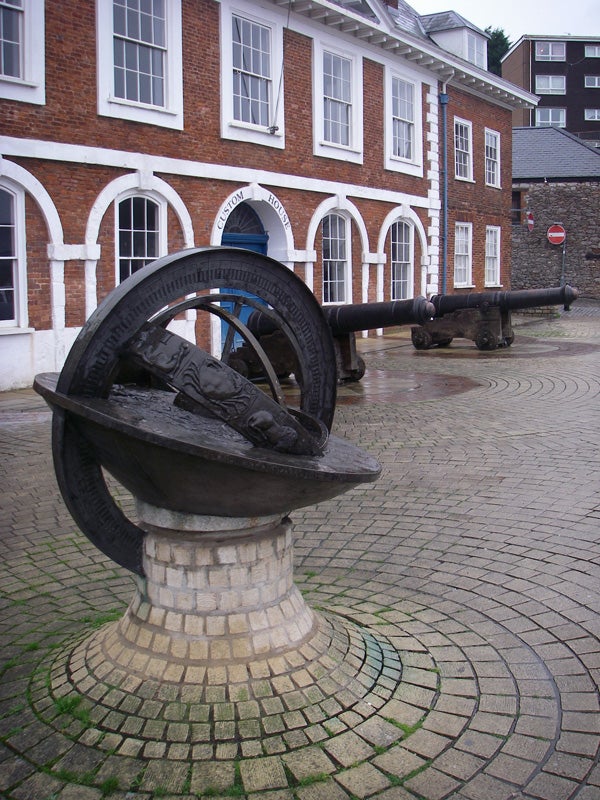 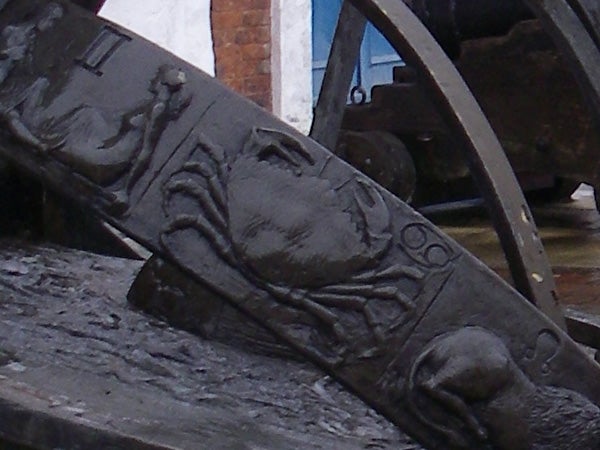 At the lowest sensitivity setting the picture is smooth and noise free, but the lousy weather means a dull low-contrast picture. 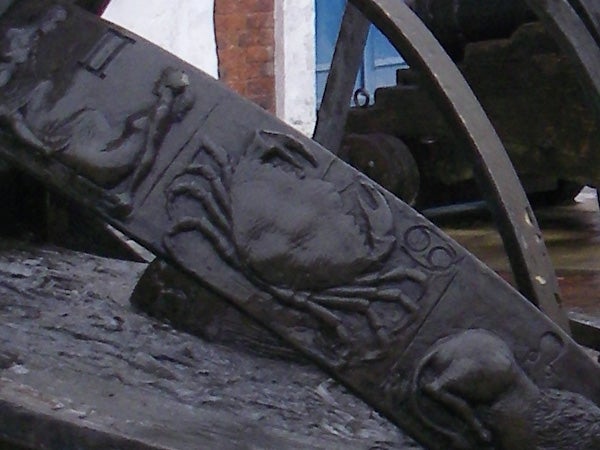 At 100 ISO the picture is still smooth and free of image noise. 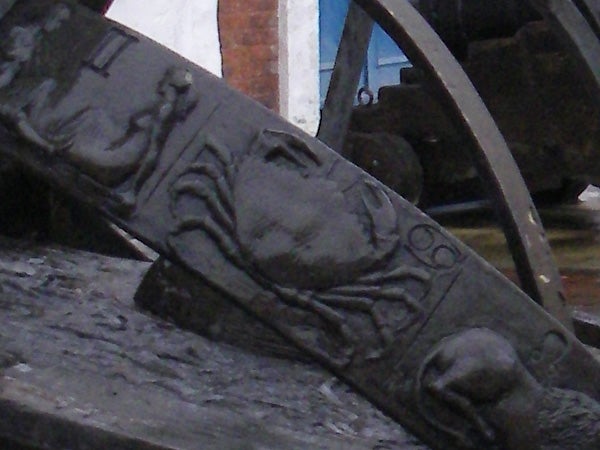 Up one stop to 200 ISO and the picture is still very good, although there is a hint of colour distortion creeping in, with green and red splotches. 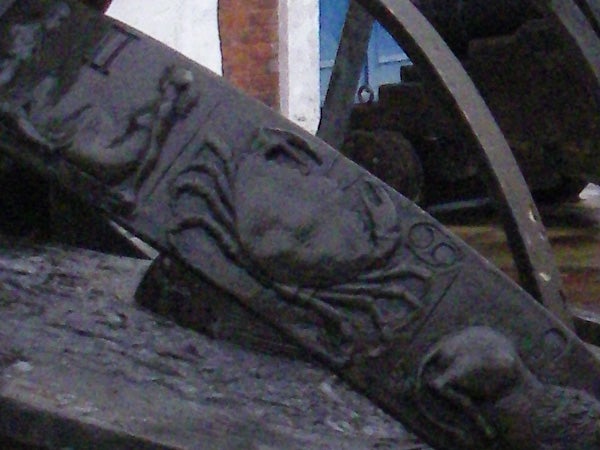 At 400 ISO there is definitely some image noise visible, but the overall image quality is still good and the picture would print well. 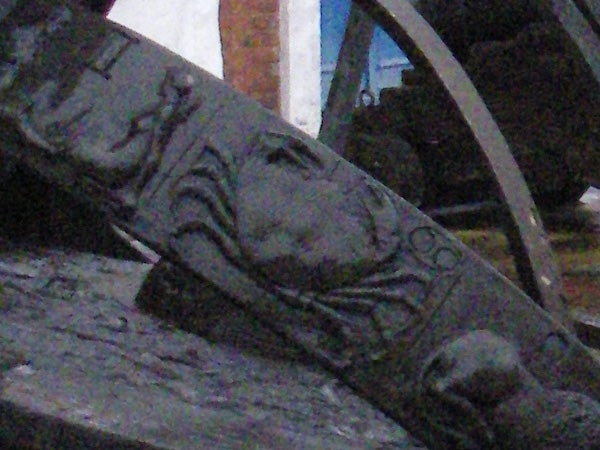 At 800 ISO the image noise is more severe and coarse-grained, and would show up on even a small print, although colour and contrast are still good. At the maximum 1600 ISO the image noise is now very bad and the image quality is seriously degraded, with reduced contrast and colour saturation. The weather here has been horrible for the past two weeks, and it’s difficult to take a good photo when there’s no light. However the exposure and contrast in this shot are as good as it’s likely to get. 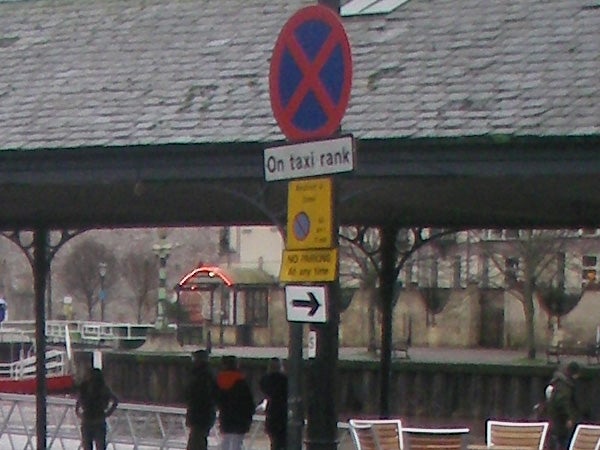 This is a 100-percent crop from the previous image, and shows some compression artefacts as well as fringing around some burned-out highlights. 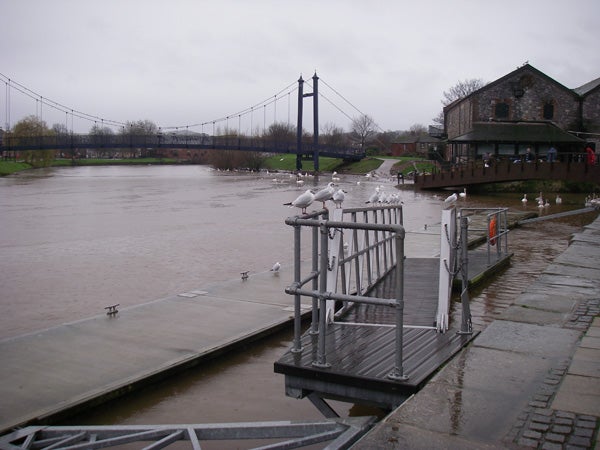 The wide end of the zoom range is equivalent to 38mm on a film camera. Notice how high the river is after two weeks of rain. 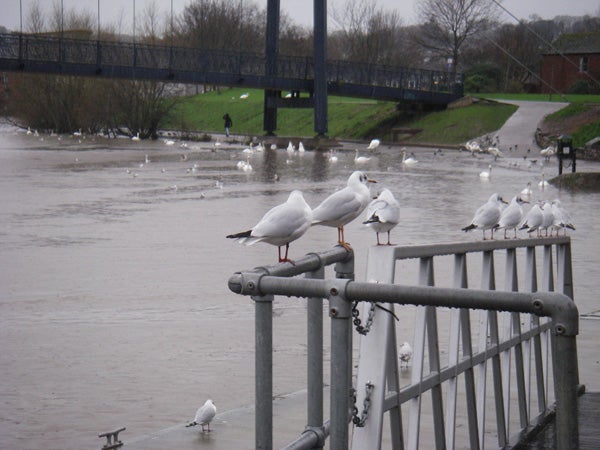 Taken from the same spot as the shot above, this shows the telephoto end of the zoom range, equivalent to 114mm. 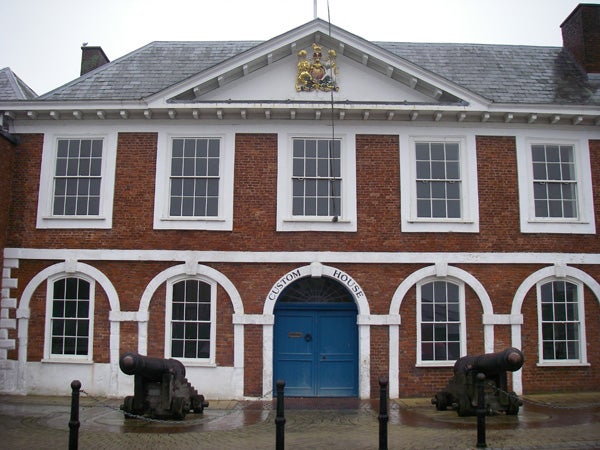