What is the Pentax Q7?

Pentax’s Q series was first launched just over two years ago, and it represented a new approach to the Compact System Camera (CSC) market. Pentax took the route of making the Q range as small as possible, and although it achieved this goal in doing so it had to utilise smaller sensors than competing CSCs.

Both the Pentax Q, and latterly the Pentax Q10, both featured 1/2.3-inch sensors more commonly seen in compact cameras. As a result the images were of a poorer quality then other CSCs. Pentax has clearly aimed to address this issue in the new Q7, as it has a larger 1/1.7-inch sensor. We take a closer look to see if it has succeeded. 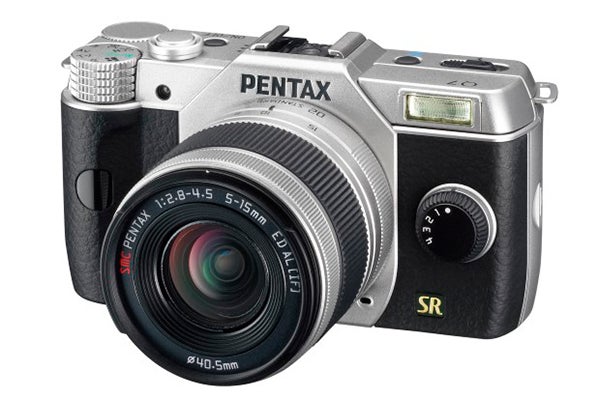 As mentioned, the real headline upgrade on the Pentax Q7 concerns the camera’s sensor. Where the Q and Q10 had 1/2.3-inch sensors, the Q7 now boasts a larger much larger module. The sensor measures in at 1/1.7-inches and as such is much more in keeping with the advanced compact cameras found in Canon’s PowerShot and Panasonic’s Lumix ranges.

The sensor is also backside illuminated and as such should handle noise better at higher ISO settings. Despite the increase in physical size, the sensor maintains a similar resolution of 12.4MP, and as a result the photocells themselves are larger which should also aid noise control.

The Pentax Q7 also benefits from newly improved ‘Q Engine’ image processor that the manufacturer claims will result in around a 10% improvement in performance. 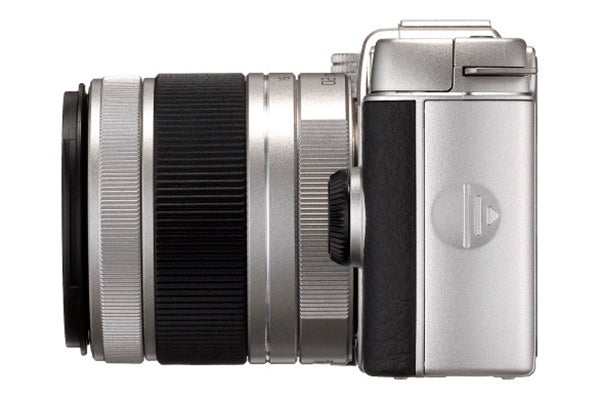 Another notable feature retained is the camera’s Q-system predecessors is the front-mount Quick Dial. This offers quick access to a host of functionality including the camera’s ND filter and a range of Smart Effects. Unfortunately, the number of accessible options is a touch limited, although further functionality could be added in the future through a firmware update.

Owing to the fact that the 1/1.7-inch sensor is still smaller than a lot of competing CSCs, the Q7 isn’t capable of creating as shallow a depth of field as some of its competitors.  As a result, Pentax has included a ‘Bokeh Control’ shooting mode that will artificially create the ‘Bokeh’ effect of the combination of a larger sensor and wider maximum aperture that the Q7 is missing.

The Q7 does have a very impressive maximum shutter speed of 1/8000 second, however, which goes some way to making up for the slightly artificial nature of the Q7’s Bokeh shots.

Next
Design and Features Review