It’s been just over a year since I last risked life and limb testing one of Pentax’s W-series of waterproof compact cameras, so last week I girded my loins (ouch!) and headed out into the rain-soaked wilds of Dartmoor to see if the new Optio W60 could survive the rigours of the dismal summer we’ve had this year. 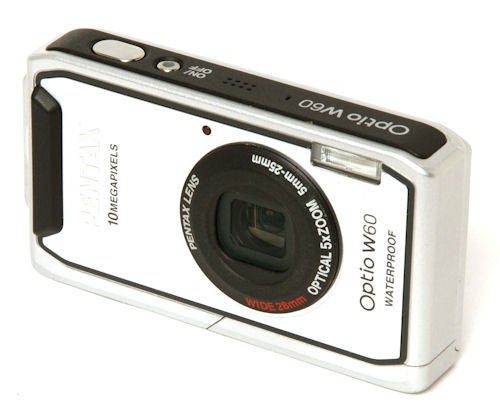 The W60 is the successor to last year’s W30, and represents a complete overhaul for a series of cameras that, while almost unique, was in danger of becoming a bit stale. The new model sports features that compare well with other recent high-spec compacts, including a 10-megapixel sensor, a 5x optical zoom lens with a 28mm-equivalent wide-angle setting, and a 2.5-inch 230k monitor. It is capable of operating underwater to a depth of four metres for up to two hours, and can survive temperatures of minus ten centigrade. 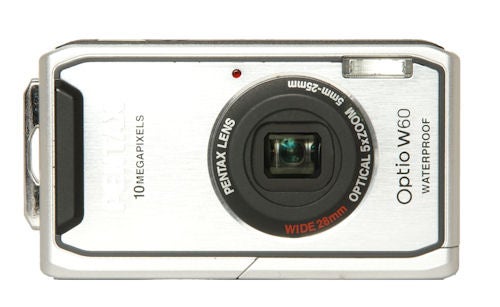 The Pentax W-series only has one real competitor inthe waterproof compact camera market, the popular mju SW series from Olympus. The closest match to the W60 is the mju 1030 SW, which also has a 10MP sensor and a 28mm wide-angle setting, although it only has a 3.6x zoom range. The Olympus camera is advertised as being shock-proof and has a maximum operating depth of 10m, but it also costs over £220 several months after its launch, while the W60 is currently selling for under £200 and will probably come down to around £150, the current price of the W30, after a few months.

While the body design of the previous W-series cameras showed a steady development while retaining the same overall style, the W60 has a new style that looks quite different. It is more square and chunky-looking than the softer rounded shape of the W30. It is slightly shorter, but thicker and taller than the previous model, and at 125g minus battery and card it is also 15g lighter, making it look and feel like any other good-quality pocket compact. The body is mostly plastic with a brushed aluminium facia that is available in a range of colours, and although it feels solid and robust, it doesn’t have the tank-like build quality of the Olympus mju SW series. However where the mju 1030 SW has an aggressively macho and industrial look, the W60 is a more elegant and stylish, and will probably appeal to those who want not just a rugged outdoor camera but also those who want a light pocketable compact for social snapshots. 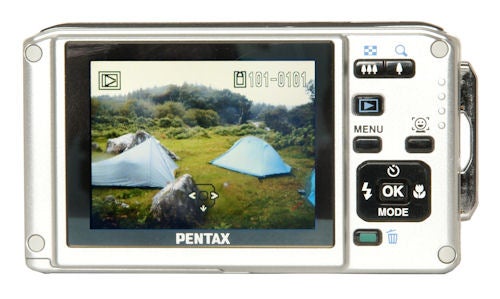 The W60 has much the same range of features as Pentax’s other recent compacts, and consequently has the same controls. The buttons are fairly large and clearly labelled, and operate with a nice positive click, but they’re not really designed for use with gloves. The zoom control is a rather small rocker switch, but the zoom action is nice and smooth.


Main shooting mode is selected, not surprisingly, by the Mode option on the D-pad. The camera has a good selection of scene modes, including options for underwater shooting, snow or beach scenes, and a half-length portrait mode which automatically zooms in to the right setting. It also has Pentax’s semi-serious multi-option Pets mode, and of course the Frame Composite mode, which I’m happy to report now has a far wider range of incredibly cheesy frames and overlays, including several with an aquatic theme. 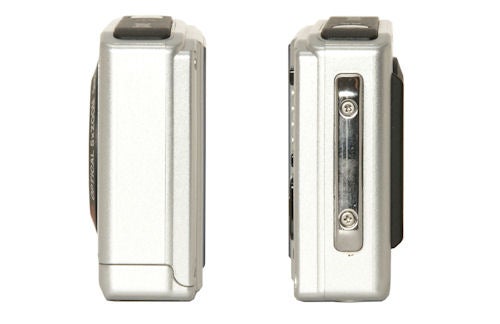 Other options include the extremely useful customisable Green Button, which can be used as an auto-everything Idiot Mode button (the default setting) or as a quick access button for a range of user-selected options, useful for more experienced users.


The W60 also has what Pentax optimistically describes as a HD movie mode, however while it can shoot at 1280 x 720 resolution, it can only do so at a slow and jerky 15fps. There is a VGA 30fps setting as well, although as is usually the case the optical zoom cannot be used while filming (Correction, thanks to reader Danimal: In fact there is a menu option to enable optical zoom while filming).

To test the W60’s survival credentials I took it with me on what may have been the wettest camping trip this side of the Amazon rain forest. The camera couldn’t have got much wetter if I’d taken it SCUBA diving, and was also bounced around for two days in the pocket of my jacket along with a compass, a Swiss Army knife and the sticky fragments of an exploded Kendal Mint Cake (did you know they can explode? I didn’t). Despite this treatment it survived completely intact to take some pretty decent pictures, and after a quick rinse under a tap was none the worse for its experience, which is more than can be said for my jacket.

In terms of its overall performance, the W60 is on a par with most other recent compacts. It starts up in approximately 2.5 seconds, which is about average, although it shuts down almost instantly. Its shot-to-shot time in single shot mode is a bit on the slow side at approximately 3.3 seconds, although in continuous shooting mode it does rather better, taking a shot every 1.4 seconds. It also has a high-speed burst mode which can rattle off seven shots in just under three seconds, although this limits image size to 5MP.


Part of the reason for this slightly sluggish performance is the autofocus system, which is quite slow, taking around a second to focus even in good light. It is even slower in low light or at telephoto zoom settings, but it does focus well even in very low light, despite the absence of an AF assist lamp.


The W60’s overall image quality is quite good, although it does have a couple of issues. The level of detail is very good, performing as well as any good 10MP compact, and the relatively low compression at the highest quality setting (average file size 3.4MB) produces very few artefacts.


The lens is a bit of a problem, because it suffers from particularly bad barrel distortion at wide angle settings, with less-than-stellar corner sharpness, although to be completely fair this may be less of a problem when shooting underwater. 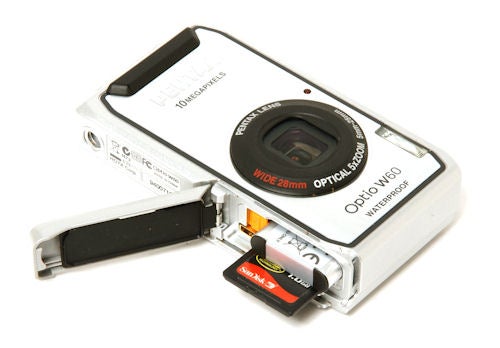 The W60 has a maximum sensitivity of an impressive 6400 ISO, although at this setting and at 3200 ISO it is limited to 5MP. Image quality at these settings is as low as you’d probably expect, but at least overall colour balance is fairly good. At lower settings the W60 performs well, producing slightly noisy but usable images at 400 and 800 ISO, and excellent noise-free pictures at 50 and 100 ISO.


I did find that my review camera tended to under-expose on a lot of shots, resulting in some very murky shadows in high contrast scenes, but it was possible to correct this using exposure compensation.

The Pentax Optio W60 is a unique camera. It offers much the same performance, image quality and features as a typical modern compact camera, but with the added bonus of being waterproof and ruggedly built. If you’re looking for a camera for a travel and adventure, but also want a stylish pocket camera for social photography, then you’ve just found it. 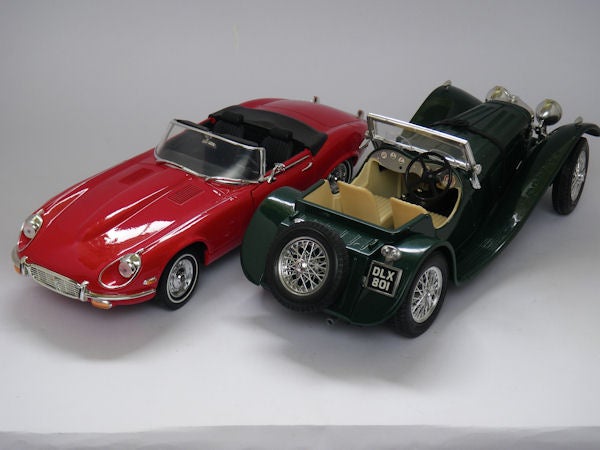 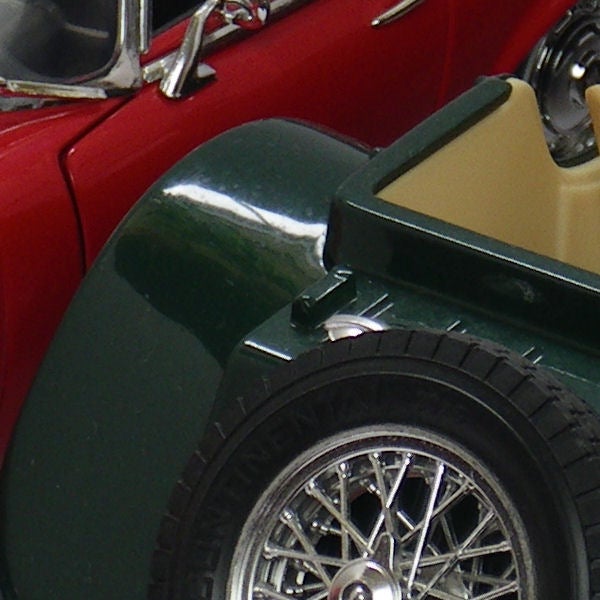 At 50 ISO the image quality is very good, nice and smooth with almost no visible noise. 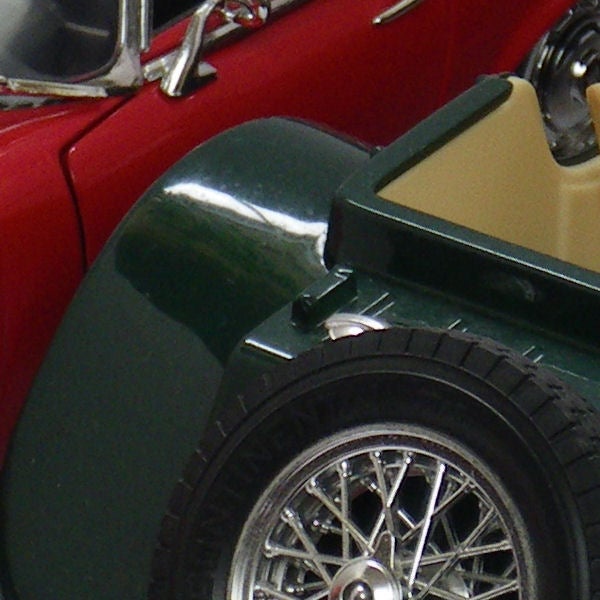 There is little difference at 100 ISO. 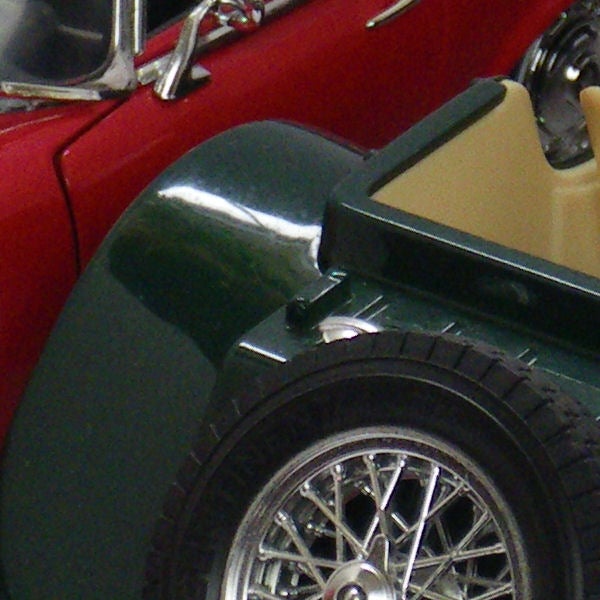 Noise is starting to be visible at 200 ISO, but not enough to cause problems. 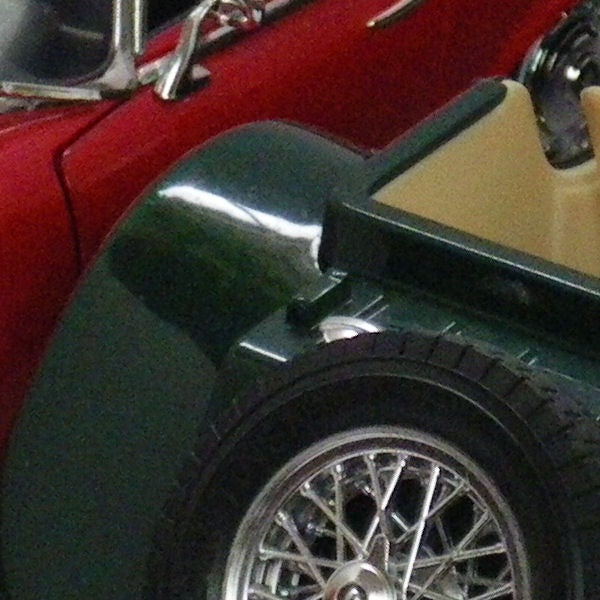 Still more noise at 400 ISO, and some detail has been lost, but the overall quality is still pretty good. 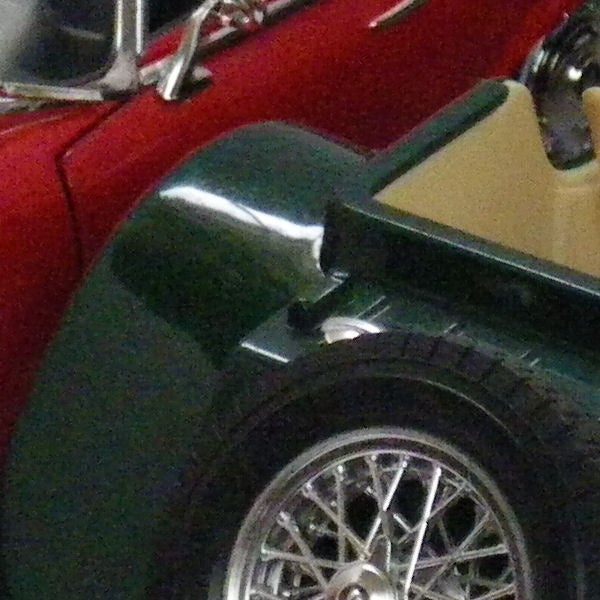 At 800 ISO the image quality is starting to fade, but you could still get a decent print from this.

At 1600 ISO the image quality suddenly goes to pieces. This is the maximum full-resolution setting. 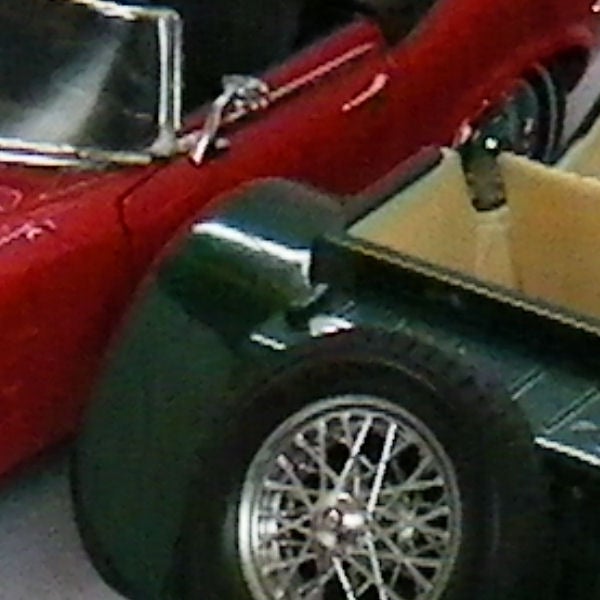 At 3200 ISO the results look like they were shot on a web cam. 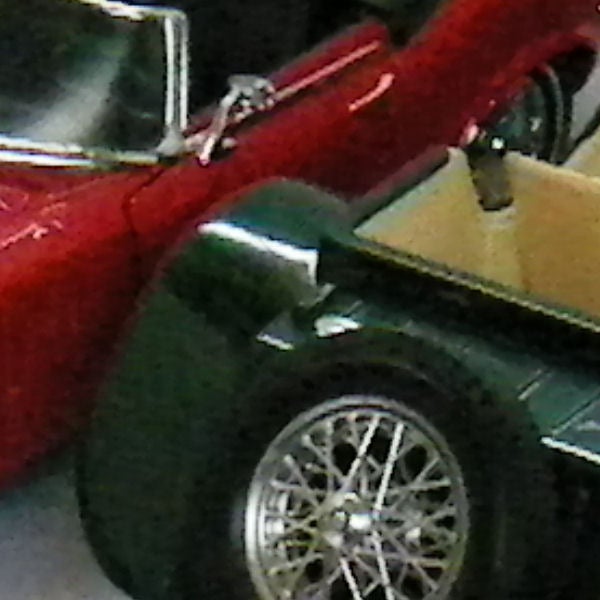 At 6400 ISO the results look like they were shot on a ”broken” web cam. 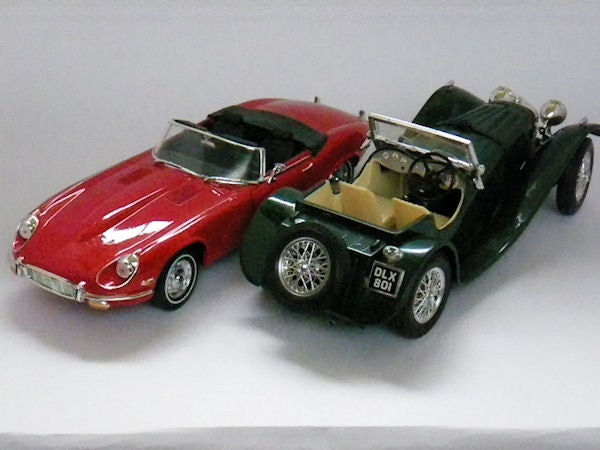 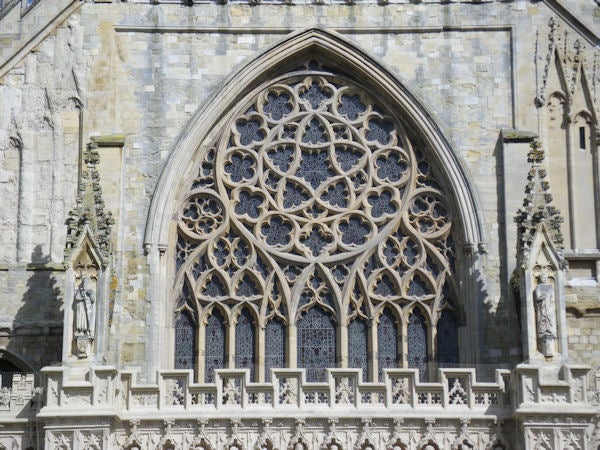 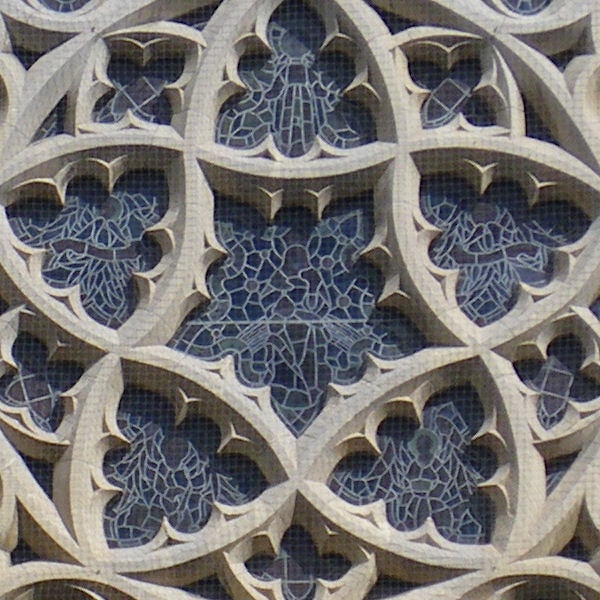 The general level of detail is pretty good, on a par with other recent 10MP compacts. 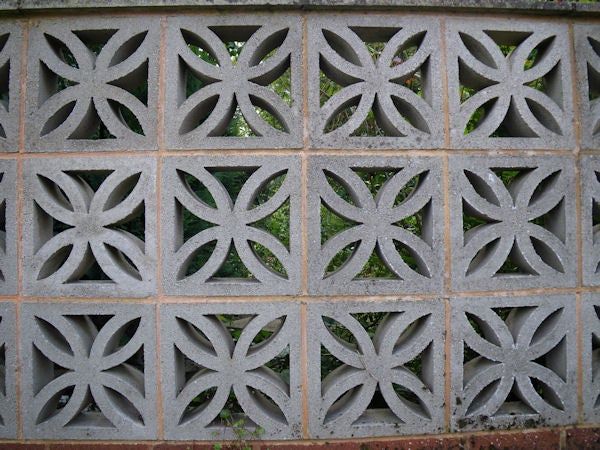 The lens does produce quite severe barrel distortion, although this may not be the case underwater, due to the different refractive properties. 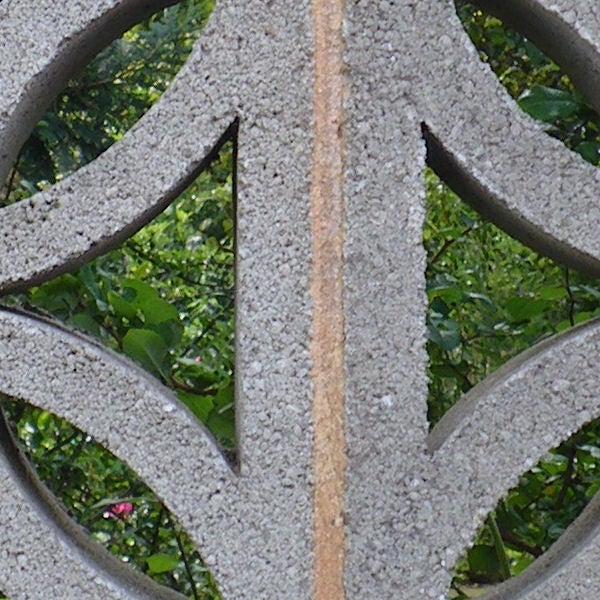 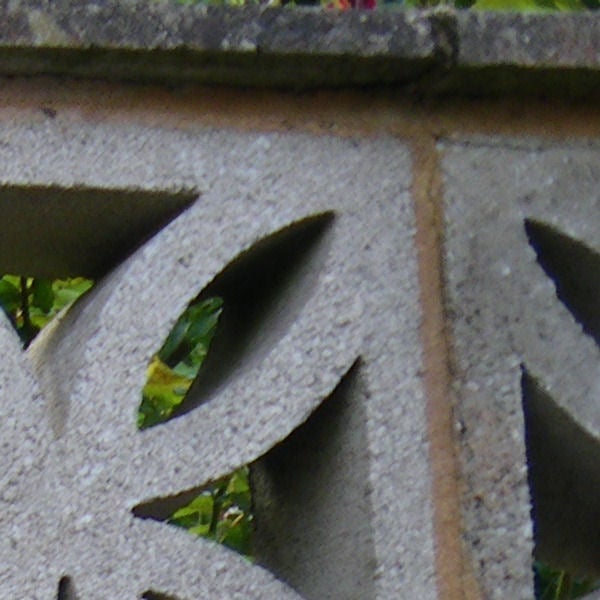 …but the corner sharpness could be better. 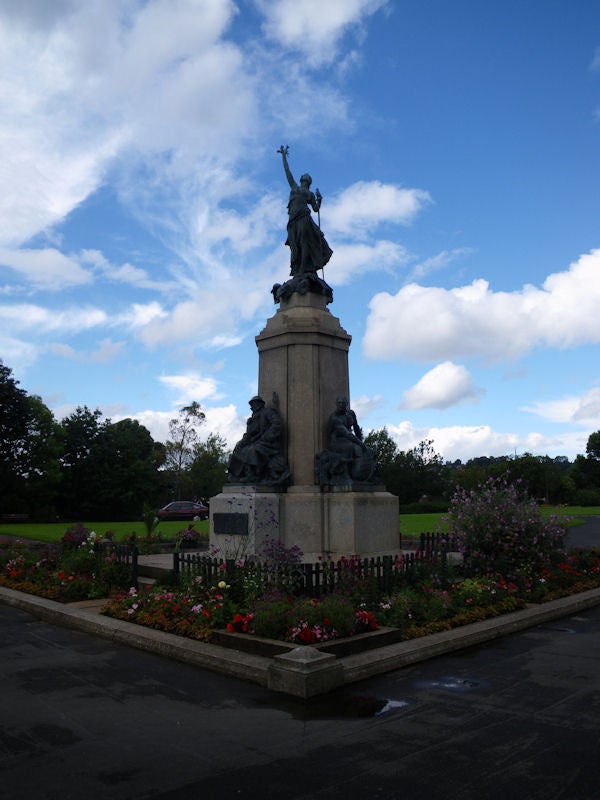 The 28mm equivalent wide angle is good for capturing wider scenes, but the metering system has under-exposed this shot. 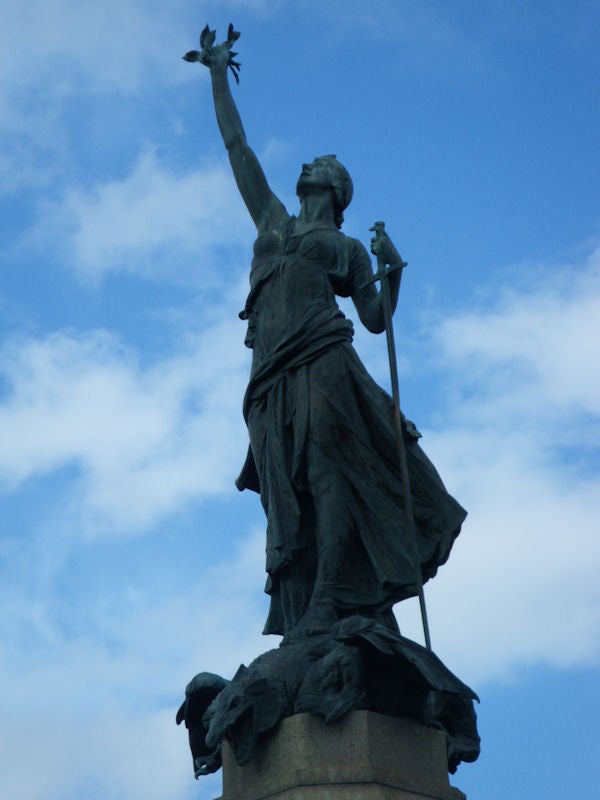 The teolephoto end is equivalent to 140mm, good for medium-distance details. 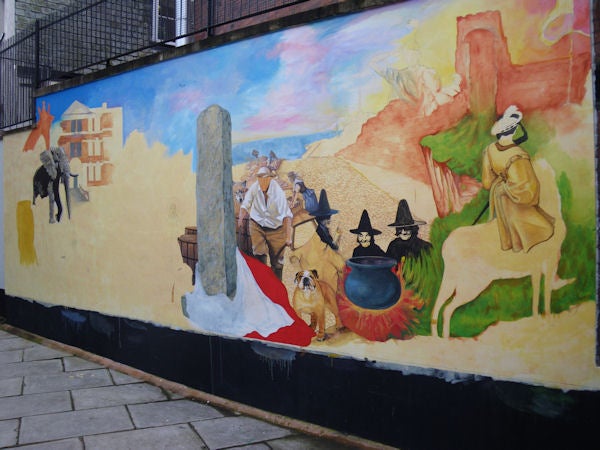 Colour reproduction is possibly a little over-saturated, but that could be due to under exposure. 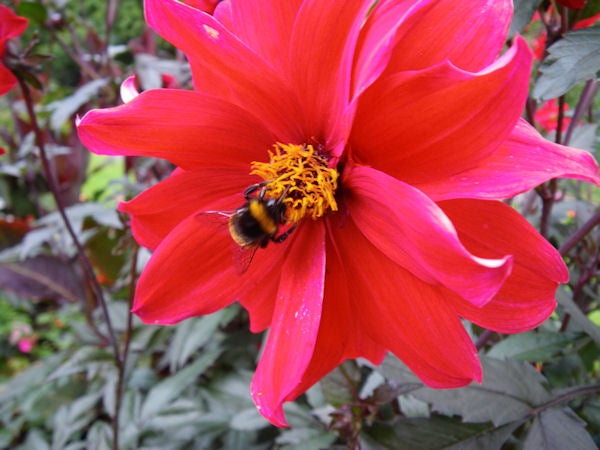 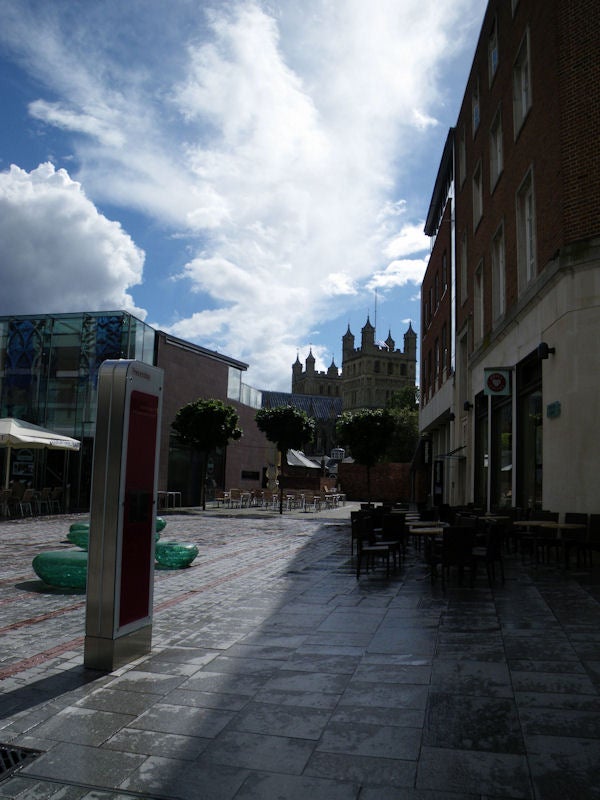 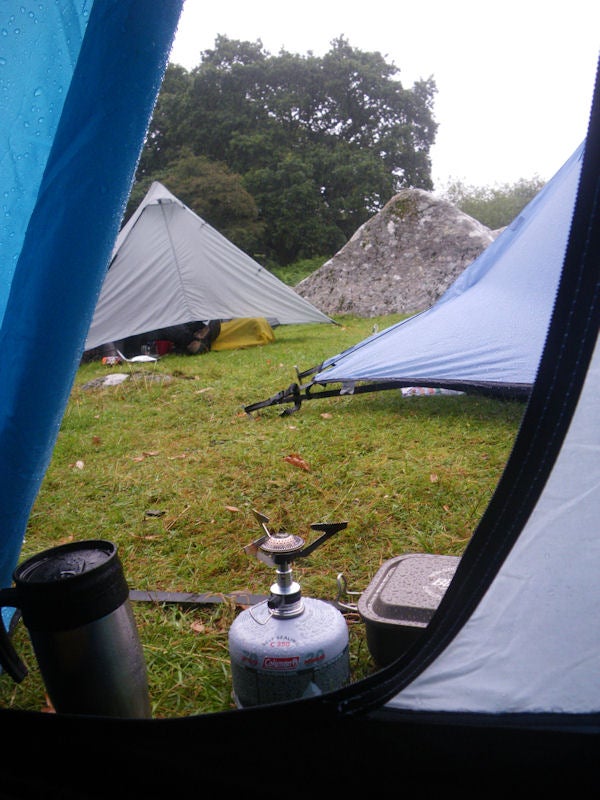 Dartmoor, 8am, and it’s just started raining. It’s often been said that other countries have climate, here in England we just have weather. Look, there’s some of it right there. 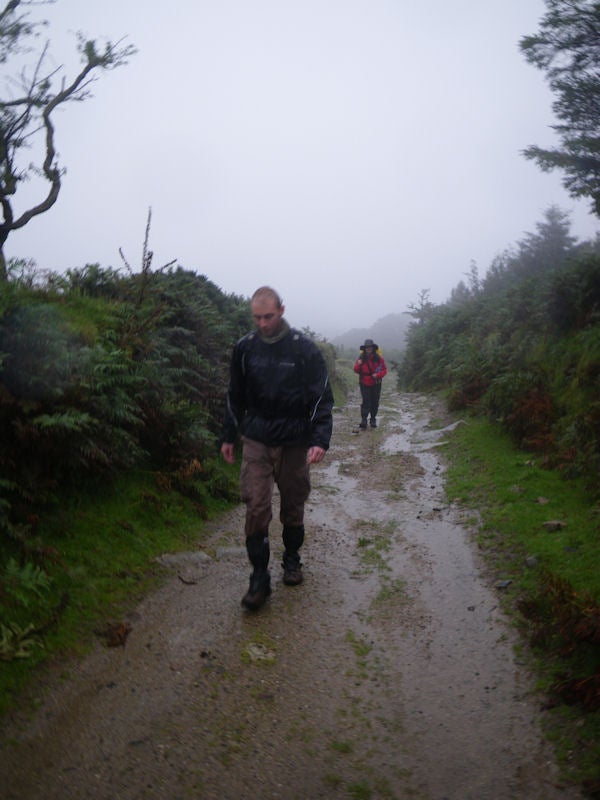 By 10am we were all thouroughly soaked. At that altitude you’re just walking through rain clouds, and even the best waterproof cloting does no good at all. The W60 didn’t seem to mind though.