A couple of weeks ago I nearly froze my toes off testing the waterproof Pentax Optio WPi, so this week I thought I’d have an easier time with its non-amphibious sibling the Optio S6. Unfortunately our wonderful British weather had other ideas. This time I froze the rest of my body, and wished that I was as waterproof as the WPi. Anyone who tells you we’re having a mild dry winter is lying through their teeth. It’s cold and wet out there, and has been all week. 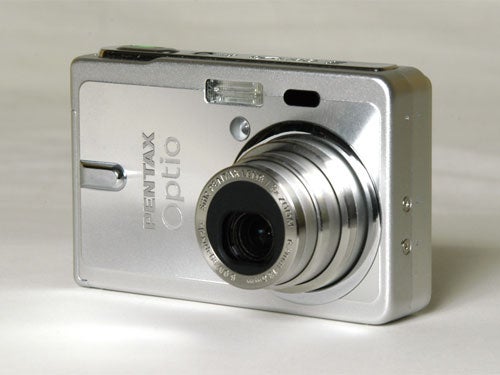 Over the past three years, the six consecutive models that have comprised Pentax’s Optio S range of tiny sub-compact digital cameras haven’t really changed much. From the original 3.0MP Optio S launched in January 2003, to the S5z launched in May last year, the only real changes have been the ever-increasing size of both the CCD and the LCD monitor. The range of features on offer, the menu, power, exposure and autofocus systems, the 3x zoom Sliding Lens System optics and even the size and shape of the case have all remained virtually unchanged from one camera to the next, with only slight tweaks here and there. A camera design that was ahead of its time three years ago was beginning to look dated, and its performance was starting to lag behind the competition. It was clearly time for a change. 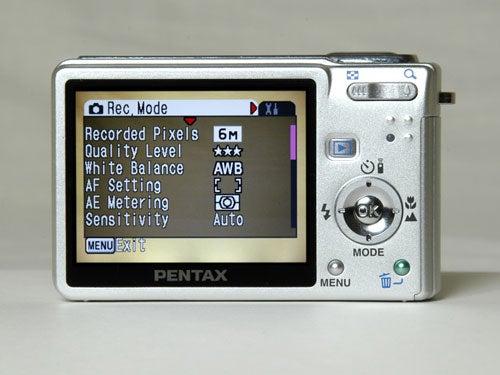 This change has appeared in the form of the Optio S6, the latest in the series. Competitively priced at £229.99 on the high street or as low as £189.99 online, at first glance it looks very much like all the other cameras in the S series. It is extremely compact, with the same well made all-metal body and flush fitting lens. It even has the same concentric circle texture on the front panel. However, although the S6 looks quite similar to its immediate predecessor the S5z, it is a very different camera both inside and out. It still has a 3x optical zoom lens that folds into itself leaving a camera just 19mm thick, but this isn’t the same lens as on previous models. It is a new design which is smaller, lighter and extends much more quickly at power on. Previous Optio S models have been getting a bit slow on the start-up, but thanks to the new lens design and an improved power system, the S6 now takes just 2.5sec to power up. There are a few faster cameras around, but this is better than most.

Another familiar looking feature is the big 2.5in LCD monitor, but this too is vastly improved. It is low-reflection with exceptionally high 232,000 pixel resolution and a particularly fast refresh rate, which means that the scene you see on the monitor doesn’t lag behind movements of the camera.


One thing that hasn’t changed much is the control layout and menu system, but then the previous Optio S system was very good already. The selection process for flash modes and focus modes has received a bit of a tweak though, and these are now selected from a list rather than just cycling through the available options. 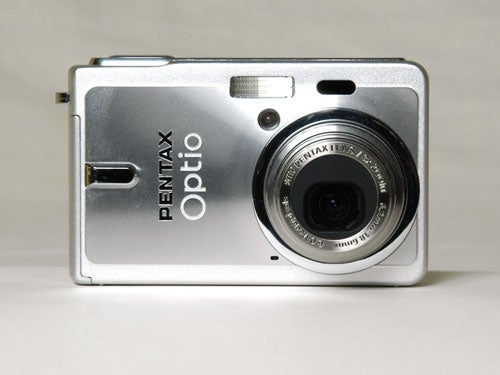 There are plenty of focusing options to chose from, with pan focus, infinity focus and 25-step manual focus available, as well as macro mode although with a minimum range of 15cm this is not terribly impressive. The focus area mode can be selected in the menu, but sadly the frame-wide selectable AF point is no longer an option, but it has been replaced with an active tracking AF, ideal for shooting moving subjects.


The S6 features the same Green Button as on previous models, which operates as a user-definable function button, giving quick access to four commonly-used options via the D-pad. The defaults are resolution, ISO, white balance and exposure compensation, but any of the other menu adjustments can be mapped onto it, including image quality, focus area, metering mode, contrast, saturation and sharpness.

Although like the rest of the Optio S range the S6 has no manual exposure controls, it does have a good selection of scene modes, although fewer than on some previous models. These options include night scene, landscape, flower, portrait, candlelight, surf & snow, sport, pets, text copying, food and the unintentionally hilarious frame composite mode, in which a delightful decorative frame is added to your shot. Choose from a lovely lacy heart, a border of roses and daisies, or a frame of film with a cartoon character saying “How nice!!” I couldn’t put it better myself.

Also on the mode menu is the movie mode. It shoots at the now essential 640 x 480 resolution at 30 frames per second, however unusually it stores clips in the ultra-compact DivX format.

Inside the S6 is a new 6.36MP CCD sensor (6.0 effective), as well as a new faster exposure and autofocus system. It is also equipped with an AF illuminator, which I found would provide a focus lock in total darkness at a range of about 3 metres.

Also useful for low-light shooting is an exceptionally powerful built-in flash, with an effective range of over 5m at wide angle, or 2.7m at telephoto. Flash metering is also very good, providing just the right amount of fill-in flash even at quite close range. Colour balance and coverage were also very good. 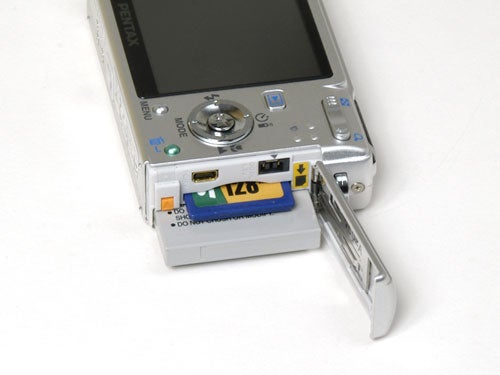 This brings us neatly to the crux of the issue; picture quality. Previous Optio S models have generally produced very good picture quality. Not perhaps the best available, but certainly well above average. Each successively more powerful model has improved on the last, so does the 6 megapixel S6 continue the trend? Happily, the answer is yes.


The Optio S6 is capable of the highest image quality of the series so far, although I will have to qualify that. In order to get the best out of it, you need to make a few adjustments. Shooting in the appalling weather over the past week, I’ve found that the automatic ISO setting has a great fondness for selecting 400 ISO at the slightest provocation, leading to many pictures being ruined by excessive image noise. However by manually setting either 64 or 100 ISO and just holding the camera more steadily it was possible to get much better results in the same conditions. 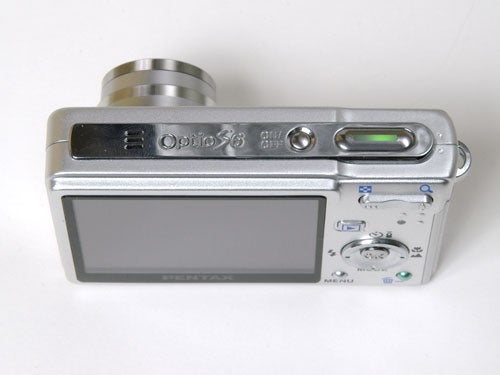 Apart from that hitch, colour rendition, exposure and focusing were spot on in virtually all conditions, and with the faster AF system more shots were in focus.

All in all, the S6 is a good continuation of a popular and innovative line of digital cameras. It corrects all the weaknesses of previous models, and with its improved performance and image quality it makes a perfect pocket snapshot camera.


If you’re looking for an ultra-compact camera that can deliver good quality pictures with a minimum of fuss, the Optio S6 should certainly be near the top of your list. It is well made, attractively designed, and is one of the smallest and lightest cameras on the market. It has enough options to cope with virtually any shooting conditions, and its excellent low light focusing and flash performance are a big bonus. Considering its very competitive price and the S6 is hard to beat.

Note: These ISO test shots were taken on a very dull overcast day, in fairly heavy rain, at maximum zoom. The haziness is due to the weather conditions, not the camera. 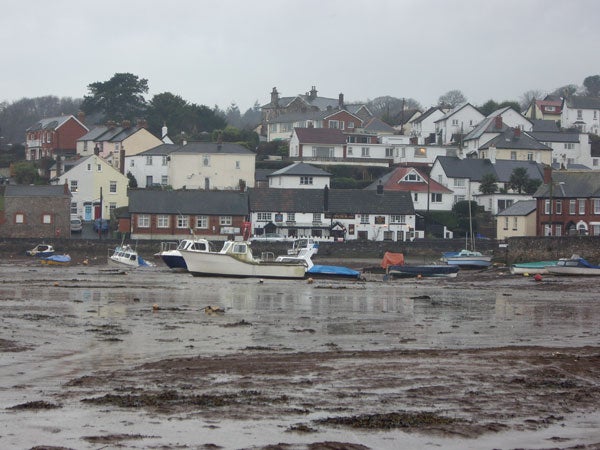 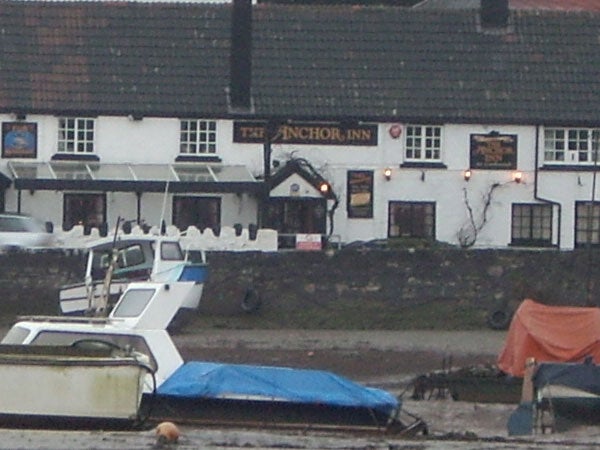 1/10th sec at F5.2, 64 ISO. At the minimum sensitivity setting the picture is clear and noise-free, although there is a slight unevenness to the colour in darker areas. 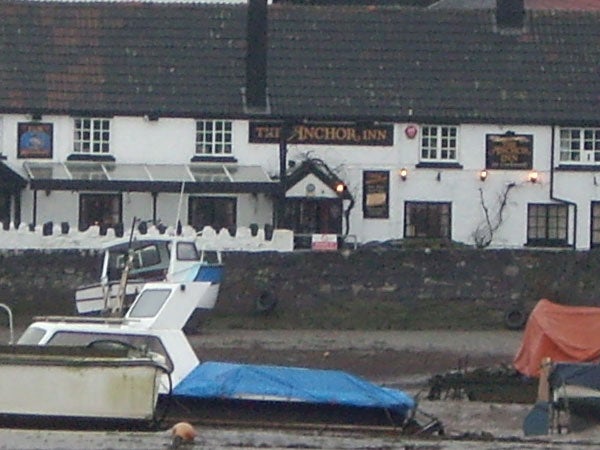 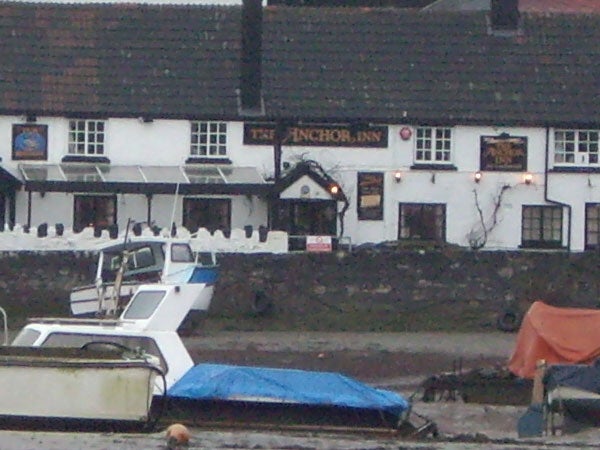 1/30th sec at F5.2, 200 ISO. At 200 ISO there is colour speckling visible in all darker areas, although the noise is still well controlled and the image is usable. 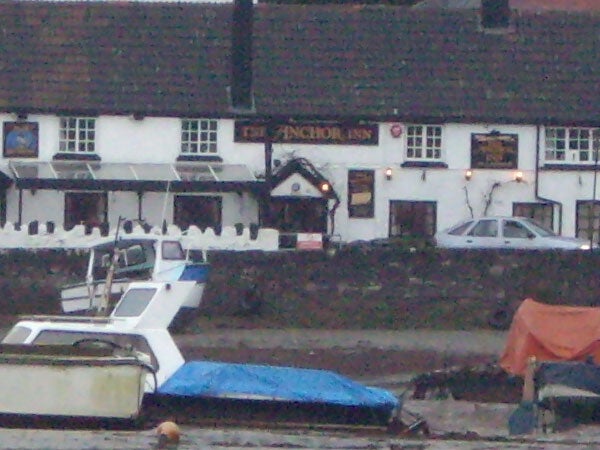 1/60th sec at F5.2, 400 ISO. At the maximum 400 ISO there is now noise and colour speckling visible in all darker areas, and colours are starting to look distorted, but still not too bad. 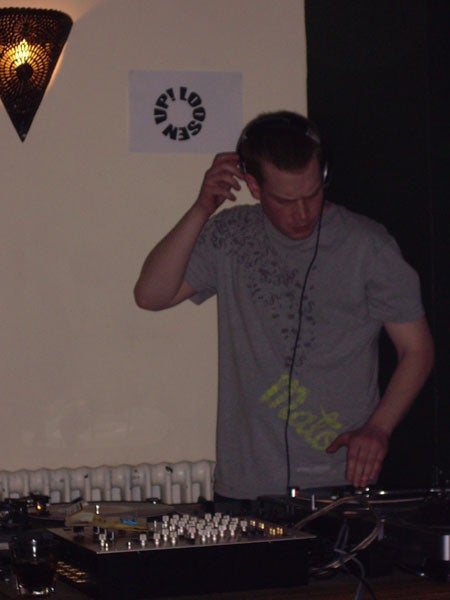 The stated range of the S6’s flashgun is 2.7 metres at the telephoto setting. This shot was probably around 4 metres, and although it’s a bit dark, the coverage is excellent. 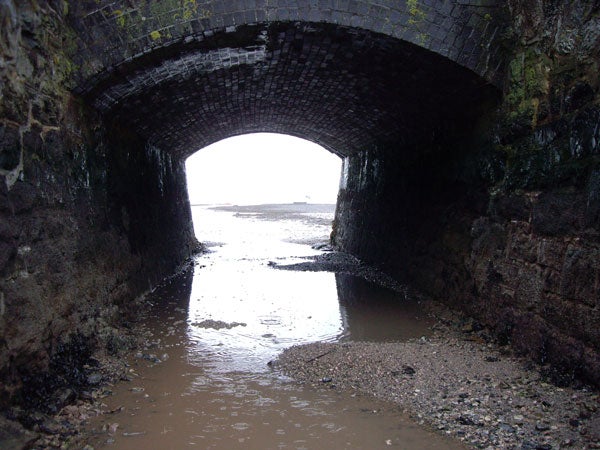 The delightful festive scene was shot using average metering. Plenty of detail has been captured in the stonework of the tunnel, but the central highlight is over-exposed. 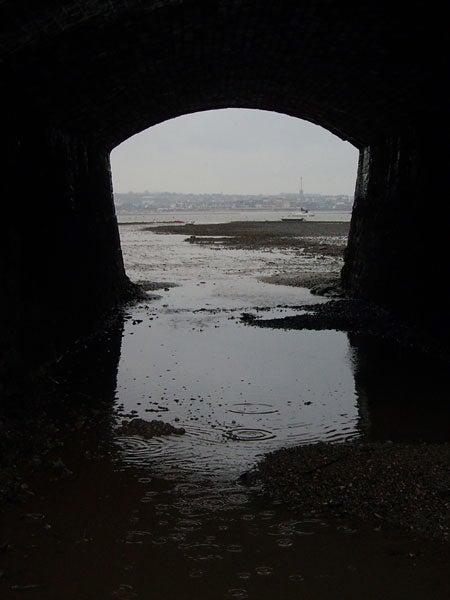 Shot using the spot metering option, this time the tunnel is in shadow, while the distant view is correctly exposed. 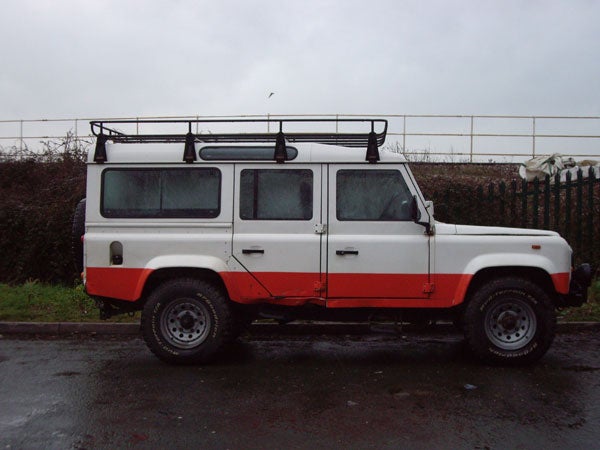 The weather was so crap I left the Porsche at home and borrowed a Land Rover instead. The auto ISO setting has decided that 400 ISO makes it look even more gritty. 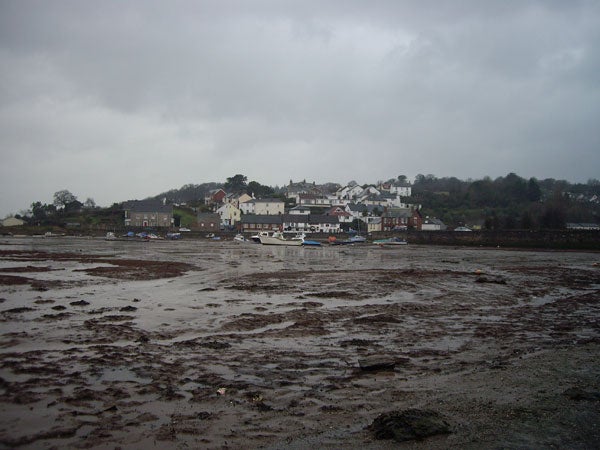 This maximum wide-angle shot shows what Devon looks like in winter. While there are no tourists around we take the sea away and have it cleaned. Don’t worry though, we’ll have it back in time for summer.