Pentax seems to be a company that knows when it’s on to a good thing. The original Optio S, launched in early 2003, was an ultra-compact 3.1 megapixel camera featuring an innovative zoom lens that has now appeared on cameras and mobile phones from at least three other companies, the Pentax Sliding Lens System. The unique configuration of the elements in this lens meant that a full-sized front mounted 3x optical zoom lens could fold away into a body just 20mm thick. Since then Pentax has used this same lens on no less than eight different models, most of them variations on the design of the original Optio S.


The latest model, launched a few weeks ago, is this Optio S5n – basically a revamped and improved version of the successful S5i launched last August, although the S5i remains available. Pentax now has seven 5MP compact zoom cameras in its range, and has just announced an eighth, so it obviously feels that this is an important market sector. With a price of around £190 the S5n is not the cheapest camera in that sector, but it does offer a wide range of options and extra features that its competitors would be hard-pushed to match.


The main features that differentiate the S5n from its nearest neighbours are a 2in 110,000 pixel LCD monitor, an AF low-light illuminator, and the lack of an optical viewfinder. Apart from these it is physically almost identical to the S5i, S4i, S4 and S. It has a strong aluminium alloy body with a distinctive milled pattern of concentric circles on the front panel, giving it an easy to grip feel. This is similar to the finish of the four cameras listed above, but the pattern is finer, which unfortunately means it is also more prone to marks and scratches.


The back panel is of course dominated by the big 2in LCD screen, but the control layout still manages to be uncluttered thanks to a bit of rationalisation. Pentax has a control on many of its cameras called the Green Button. Normally this puts the camera into ‘idiot mode’, shutting down some advanced features and leaving just the basics required for fully automatic picture taking.


On most models this button can be customised to some extent, but on the S5n it can be used also as a Function button, which rather like the similarly-named button on a pocket calculator adds a second layer of functions to other controls, in this case the menu navigation control. It can be programmed as a quick and extremely useful multi-function control for adjusting a variety of the most commonly used menu options, including image size, ISO setting, white balance and exposure compensation among others. As a result the S5n has two fewer buttons than the S5i but is significantly quicker and easier to use.


This ease of use extends to battery charging. Like its stable mates the S5n comes with a cradle, which can also accommodate a spare battery, however this is just a battery charger and doesn’t have the handy USB download connection found on many other docking cradles.

Although the S5n has no manual exposure controls it does have several menu options that will help with creative photography, including a live histogram, a display option that superimposes a rule-of-thirds composition grid over the scene, and adjustable contrast, saturation and sharpness. The focus area can be manually controlled and moved to any position in the frame, and by pressing the Mode button you can access 16 different special scene modes, including the usual landscape, night scene, sports and portrait modes, as well as special settings for flowers, self-portraits, sunsets, food, pets, text copying, and beach/snow scenes.


There is also a User mode, in which you can pre-set any menu function. In addition to this there are various special effect options, including posterisation, soft focus and a unique setting that allows you to stretch the image vertically or horizontally, for hilarious “hall-of-mirrors” effects. Further effects can be applied to images in playback mode, including resizing, cropping, copying, colour filters and brightness adjustment. It also has built-in movie editing and audio captioning. This is one of the most complete sets of options on any camera in this class.


Apart from the aforementioned differences, the S5n is very similar to the S5i in terms of both performance and results. The camera starts up in approximately three seconds, and in continuous shooting mode it can capture approximately one shot every two seconds at maximum quality. This isn’t particularly fast, but it will keep shooting until the memory card is full. Lowering the image quality slightly increases the shooting rate to about one shot a second.


The autofocus system is extremely quick so there is no appreciable shutter lag, and thanks the AF illuminator it can focus in complete darkness up to a few metres. One big improvement over the S5i is the movie mode. The S5n can shoot at 640 x 480 pixel resolution at 30fps with audio, which twice the speed and four times the size of the earlier model, and is as good as anything else on the market.


The Optio S5i has an excellent reputation for image quality and is a tough act to follow – however the S5n manages to slightly better its sibling thanks mainly to improved noise control. Shooting at the lowest setting of 80 ISO there was no visible noise and all the images had a very high level of detail. Even at the maximum 400 ISO setting image noise was kept to a minimum, although the noise reduction process did result in some loss of fine detail.


Overall image quality is extremely good, with superb natural colour reproduction, consistently accurate exposure and minimal lens distortion. The Pentax Sliding Lens System, although an admirable piece of optical engineering, does have something of a reputation for barrel distortion and corner blurring at the wide angle setting, however it looks like some improvements have been made this time around because these problems appear to have been all but eliminated. Another problem which plagues many high-performance cameras, the dreaded purple fringe, is also thankfully kept to an almost invisible minimum.


The Optio S5n is a third-generation product, building on a very successful line of cameras, and is certainly one of the best ultra-compacts on the market. It is extremely well made, has a long list of useful and entertaining functions, superb handling and image quality, and it even looks nice. It’s not the cheapest in its class, but you’re getting a lot of camera for your money, and in a very small package.

A range of test shots are shown over the next two pages. Here, the full resolution image has been reduced in size for bandwidth purposes, and a crop (taken from the original full resolution image at Adobe ImageReady jpg quality 60) follows each image in order for you to gain an appreciation of the overall quality. The next page consists of resized images (to Adobe ImageReady jpg quality 50) so that you can evaluate the overall exposure. For those with a dial-up connection, please be patient while the page downloads. 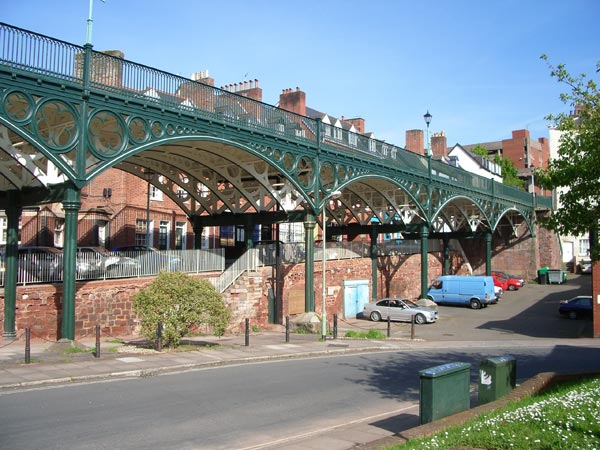 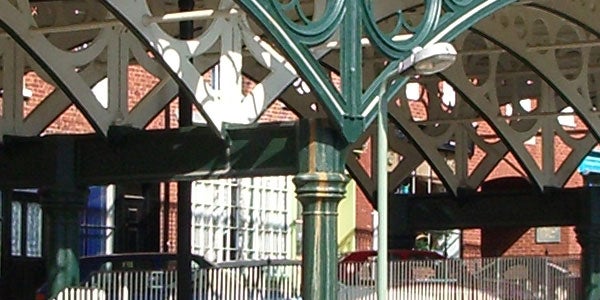 ”’The Sliding Lens System seems to have been cured of its barrel distortion and corner blurring tendencies.”’ 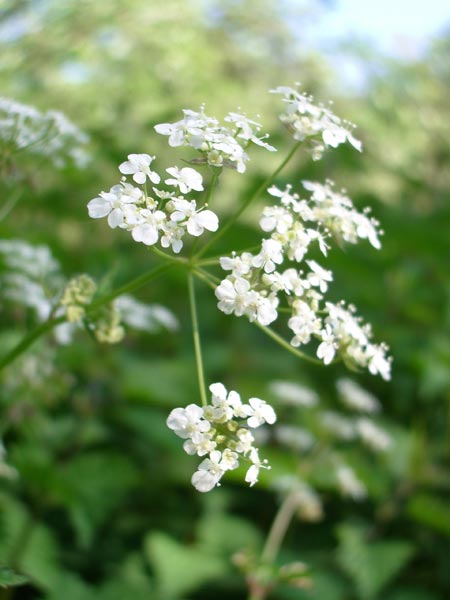 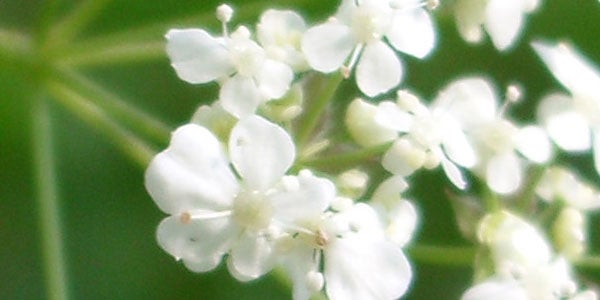 ”’The S5n has two macro ranges, and this shot was taken at about 6cm. Focus is good, but the image appears somewhat soft.”’ 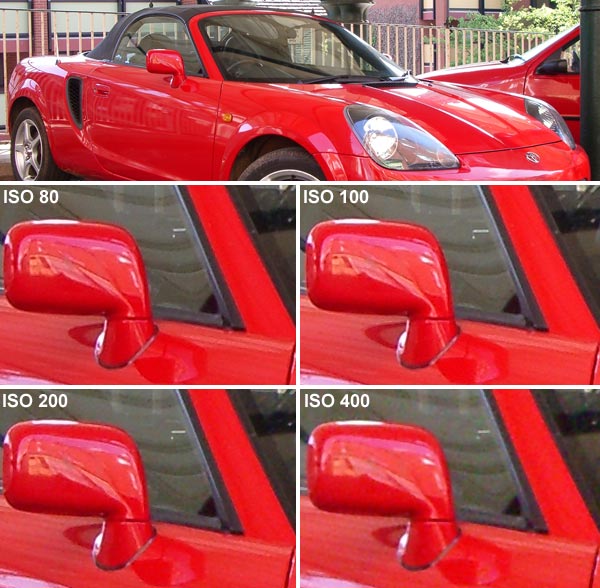 ”’ISO 80: At the lowest setting images are smooth, detailed and completely noise-free.”’

”’ISO 100: There is still no noise and the image is just as sharp as the previous one.”’

”’ISO 200: Some colour speckling is visible in the darker areas, and noise reduction has blurred out some fine detail.”’

”’ISO 400: At the highest setting darker areas have quite a bit of noise, but lighter areas are still relatively clear. More detail has been lost though.”’

This page consists of resized images (to Adobe ImageReady jpg quality 50) so that you can evaluate the overall exposure. 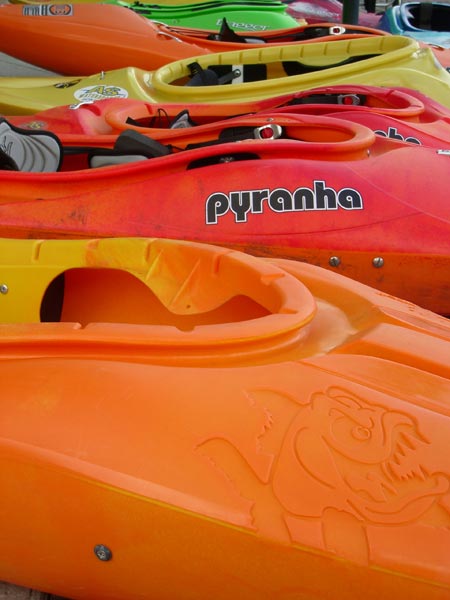 ”’Colour rendition is superb, and even the bright highlights on this shot haven’t fooled the lightmeter at all.”’ 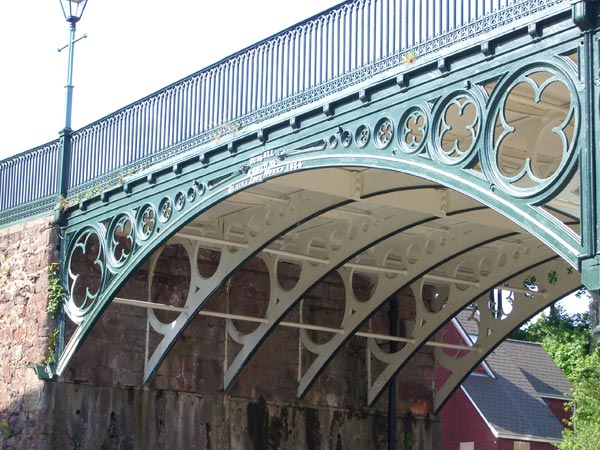 ”’Equivalent to 107mm, the telephoto end of the zoom range isn’t particularly powerful, but is good for pulling in larger details.”’ 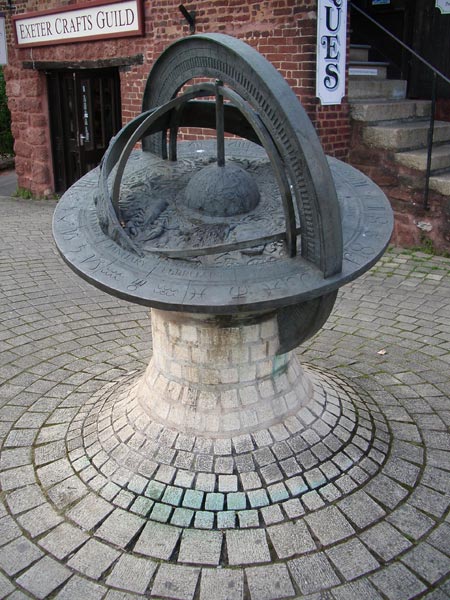 ”’With 5 megapixels of shooting power, the S5n can capture a whole world of detail.”’ 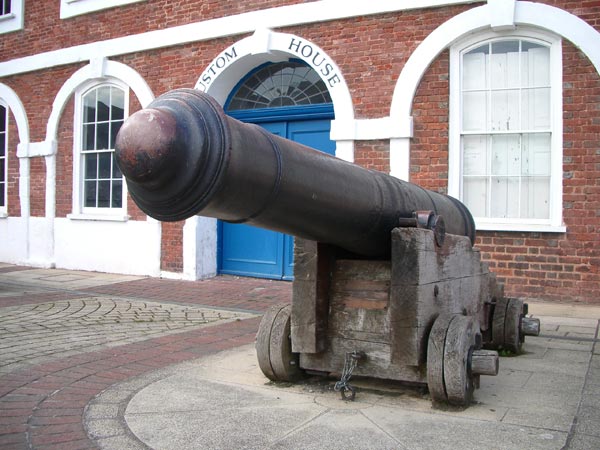 ”’For that guy on our digital imaging forum who said we only review Canons – hah!”’