The Optio E50 is, unsurprisingly, the fifth model in Pentax’s entry-level range, and offers 8million pixels for an astonishingly low price of £99.99. The camera is aimed at the complete novice, with a range of auto everything controls and plastic body to maintain the low price point.

A brief overview of the specification shows improvements over it’s predecessor the E40 to include improved shake reduction, better battery life, a reduction in size and weight and, to quote Pentax, ‘a more attractive design’. 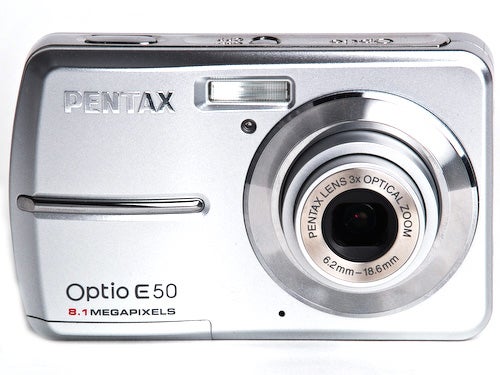 Lets look at the basics first before we look at those improvements a little more in depth. The cameras exposure system is reliant on AutoPict, which selects the best scene mode automatically and Program AE which offers a little more user control such as ISO and white balance selection. The Pentax ‘green button’ is also included which is a basic exposure mode with little user over-ride functions.

The camera also includes a selection of 11 scene modes covering most snapshot circumstances, such as landscape, portrait, flowers, pets and so on as well as a panoramic mode and frame mode. As is the current trend the camera also offers Face Recognition auto focus and exposure.


The panoramic mode automatically stitches three images together to produce a panoramic format image, while the frame mode lets you select one of three superimposed cartoon frames for your image. Additionally the camera also has movie recording and voice recording options. 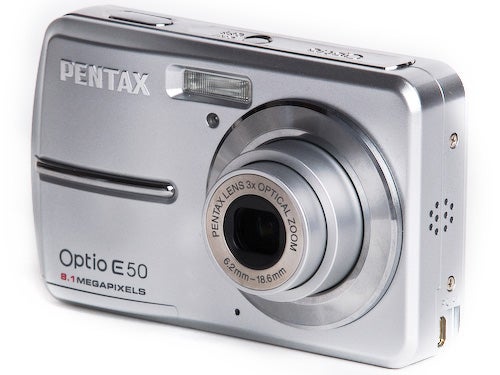 More advanced features include a choice of focus options from standard AF to macro and panning focus. There’s exposure compensation if the onboard metering gets it wrong an a choice of sensitivities from ISO 100-1600. This high range is one of the improvements of the camera, previously the E40 offered ISO 1000 and it is this high ISO that’s used to compensate for camera shake when the digital Shake Reduction is in play.

The flash is claimed to be more powerful than the previous model, now covering up to 6m in wide mode in auto ISO instead of 4.3m, though this may be more due to an increase in the gain than any change in flash components. Unfortunately I don’t have an E40 to hand to compare.

Like the previous model, the camera operates with a pair of AA batteries, making it handy if you’re away form a power supply but near a corner shop, whilst the battery power is claimed to be improved to fulfil an average of 250 shots. 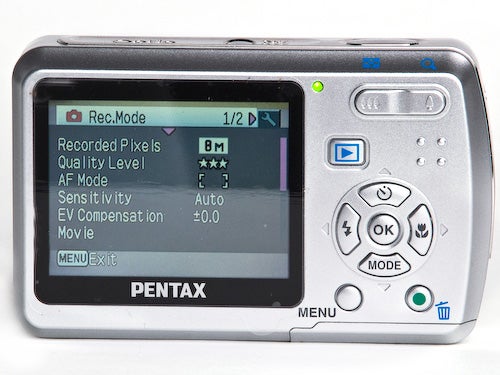 The design has changed a little since the previous model, with 2mm shaved of the depth, though 2.5mm has been added to the length. It’s 10g lighter at 120g, though I doubt most people would notice. The main change is a slightly smoother, less bulbous right grip and some livery change.


The LCD at 2.4 inches is unchanged and looks surprisingly small compared to those of cameras with a slightly higher price tag, and its resolution at 110k dots is less than impressive. In bright sun the screen is difficult to see, and it proved even more difficult to line up images using the panorama tool (which supplies a partial view of the previous image). Similarly previewing images for exposure or sharpness is less than ideal.


In the hand though, the camera is pretty comfortable with it’s lightness sitting easily, though the spacing of the buttons is a little too wide, and the right thumb is dangerously close to some buttons. That said, for less dextrous hands – such as older people or children, the large back buttons are easy to see and operate. 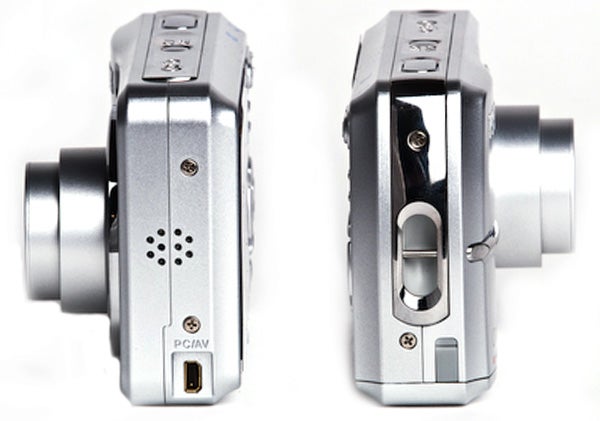 The shutter release button is reasonably responsive with speedy autofocus locking onto the subject and the shutter firing instantaneously afterwards.

Write time is okay, considering the minimum specification of the camera – and there’s a 16 frame burst mode at reduced resolution should you need it.


The 3x zoom is spry though it’s limited stepping mechanism can make it tricky to get accurate framing – always a problem with electronic zooms.

The image quality from the E50 is disappointing to say the least. Most of the problem is with the lens/sensor combination, which fails to reach decent sharpness. It’s okay at short range but add any length to the focus and the camera is very hit and miss. Not only does the autofocus not always lock onto the target, the images just don’t have decent sharpness when it does.

The lens also suffers from barrel distortion, which is expected, at the wide end and fringing is evident, especially at the image edges.

Exposure is acceptable for the most part, but it doesn’t respond well to anything slightly tricky, such as dark or light subjects. Even reducing exposure for a darker subject failed to make much difference and this was hindered by poor screen evealution of the exposure thanks to its poor sunlight performance.


Colour is generally good though, with slightly more saturation and a warmth to the images rather than neutrality, but for consumer cameras this is usually a good thing, producing punchy and bright images. The tonal range is about average for a camera at this price, that is, okay if a little overly contrasty.

Noise is the biggest problem, especially if you’re hoping to use the camera in low light, or rely on the digital shake reduction. ISO 1600 is frankly appalling, and little better than a mobile phone though anything under ISO 400 is acceptable, with ISO 100 turning in the best results for the camera.

For the price and it’s market the Pentax E50 does it’s job, but it’s hardly the best camera on the market, even for £100. The poor LCD monitor and lack of features are obviously cost cutters, but the 8million pixel CCD sensor and lens really should be better. Yes you’ll be able to take reasonable pictures, but no better than those of a 5 or 6 million pixel camera. It’s best feature is is simplicity, so if you want something for the non-techy person in your life, the E50 might fit the bill. 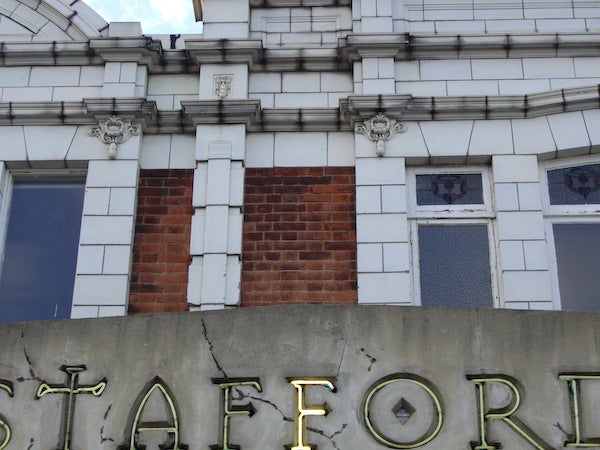 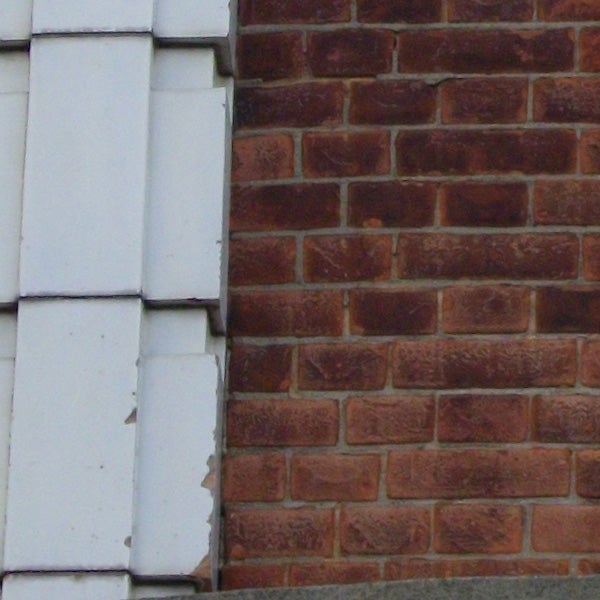 At 100% the image shows reasonable noise control, though sharpness is lacking 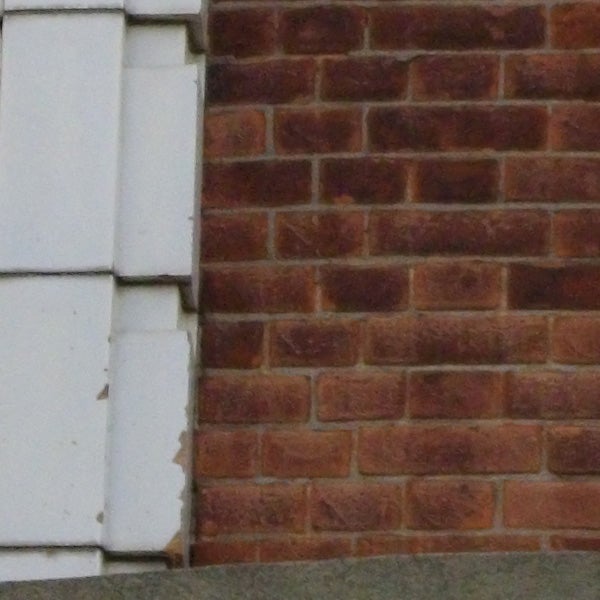 At ISO 200 the noise is aready visible 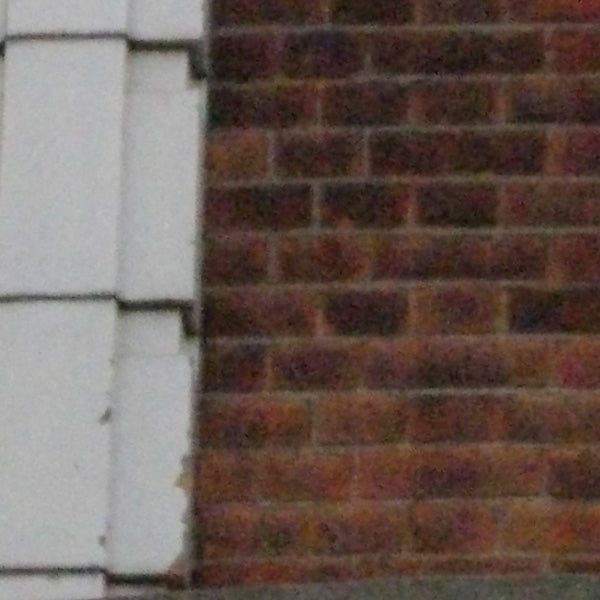 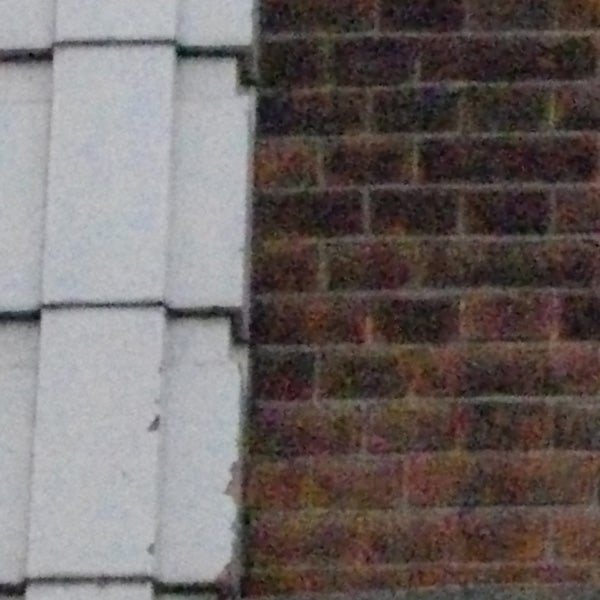 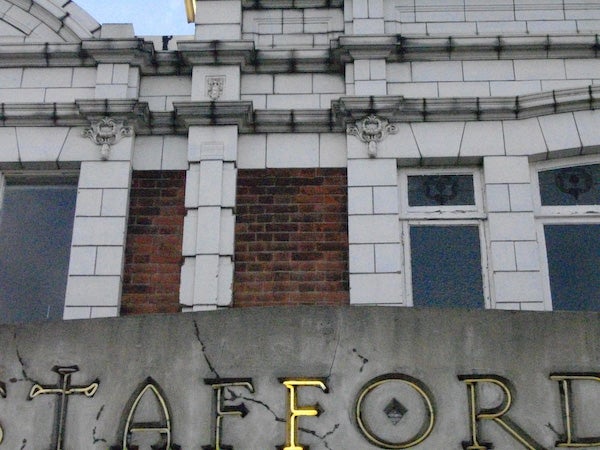 This is the full frame image at ISO 1600 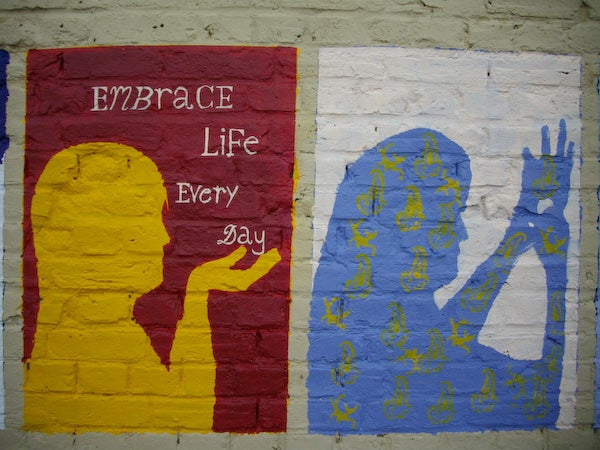 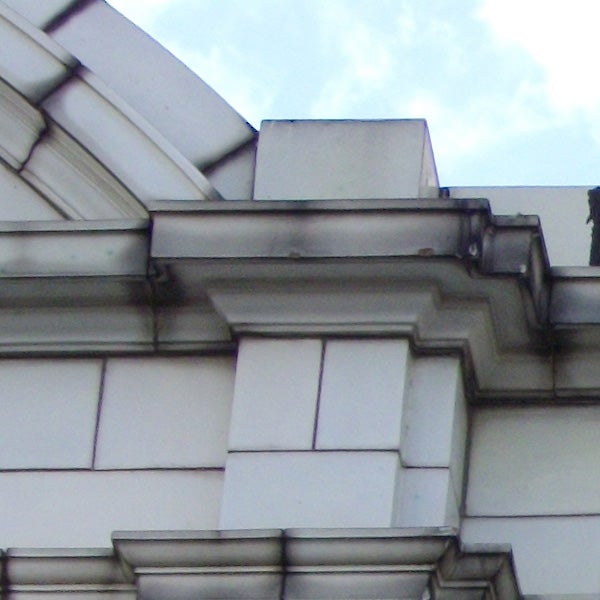 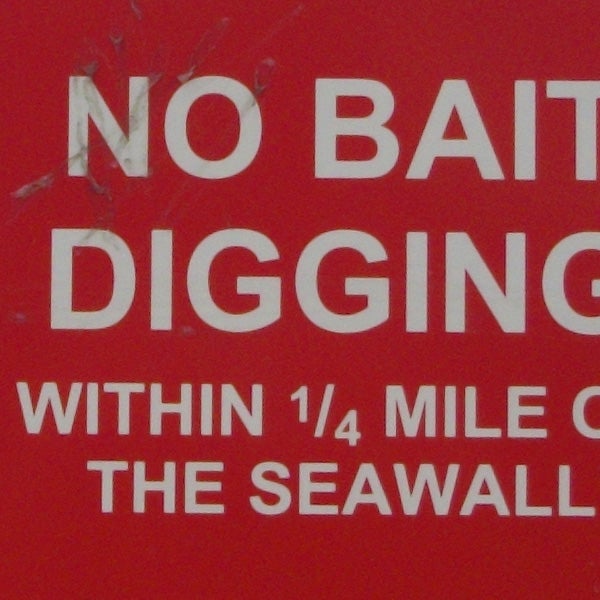 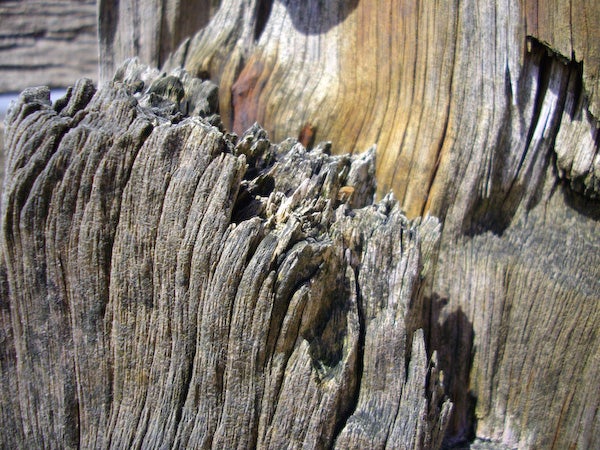 The macro function is pretty sharp

”Here are some general test shots to help evaluate the camera’s overall image quality, including colour and exposure” 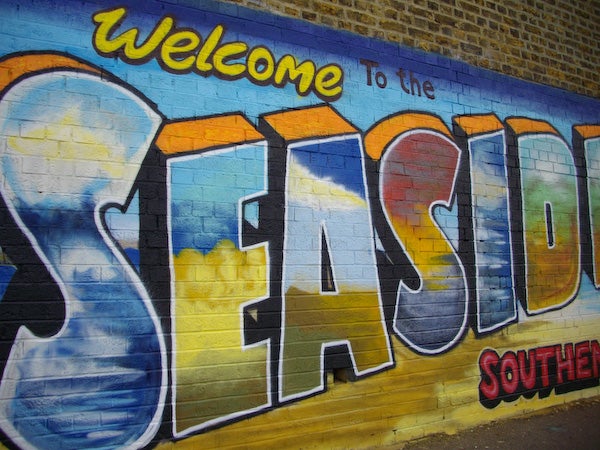 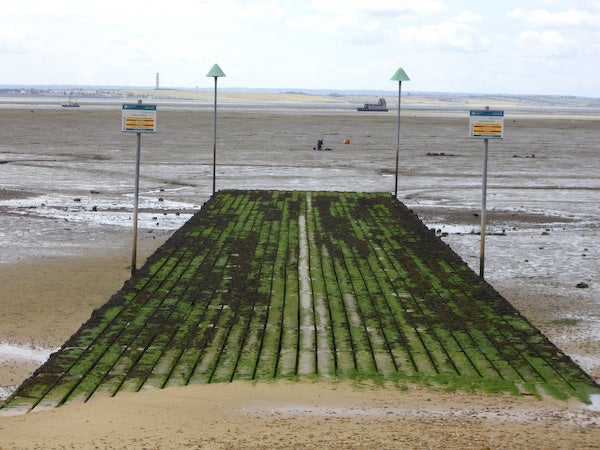 Exposure is okay for general scenes, but again, the sharpness is lacking 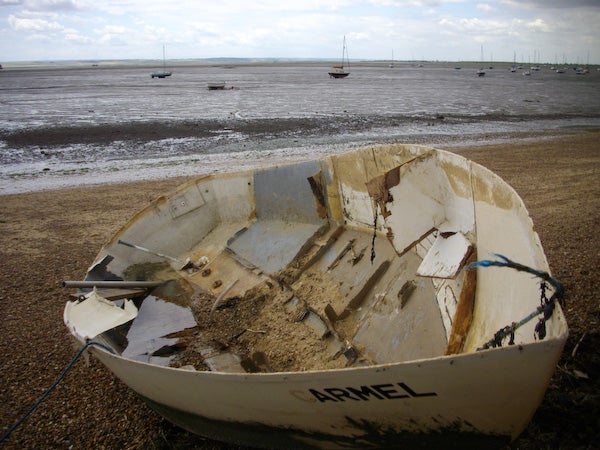 Slightly darker than I’d expect, but the exposure is still acceptable 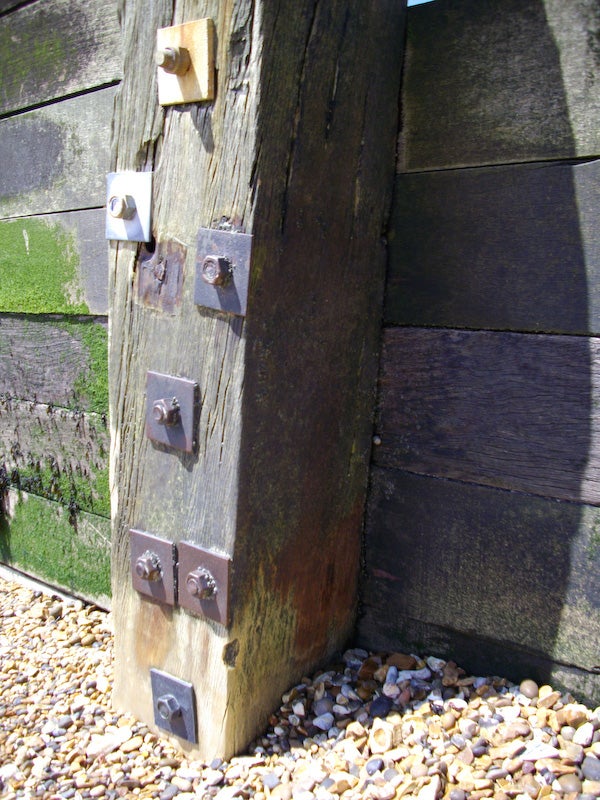 I used EV-1 to counteract against the dark tones. It could have done with less exposure but the LCD screen is less than helpful in evaluation