The Pentax K-3 II photos, at their best, are on-par with some of the best APS-C cameras. While the 24-megapixel sensor is the same found in the K-3, it’s a good sensor and, thanks to its lack of an AA filter, can render lots of detail. Using our normal detail benchmark, the camera renders 3300l/ph, a very good score.

Unlike other optical low pass filter-free cameras, it doesn’t leave you risking moire noise either. The whole point of an OLP filter is that it reduces this ugly form of noise, which can crop up in tight-knit patterns. Pentax has come up with another solution. It uses the optical stabilisation system to effectively mimic the filter, using a tiny movement to ever-so-slightly blur the image. 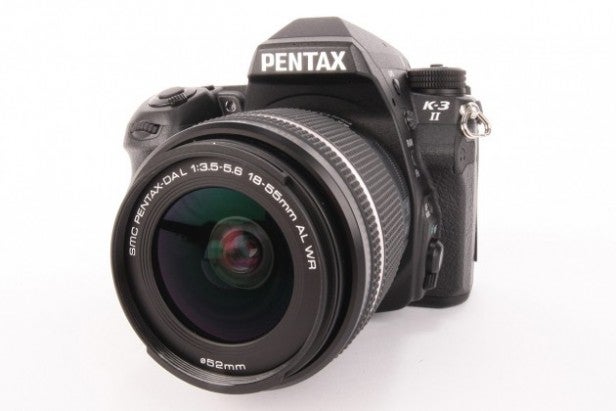 As detail is often going to be the priority, this feature can be switched on and off, and there are two strengths of effect on offer too. There’s even a three-shot burst mode that takes a photo of each kind if you’re not sure whether a scene might spark off some moire ugliness.

Whatever you want to say about the Pentax K-3 II, you can’t argue it doesn’t make full use of its excellent in-body OIS.

As well as good detail, the Pentax K-3 II boasts great dynamic range. At ISO 100 you get 12.3EV, in-line with the most accomplished APS-C sensor cameras.

This detail goes through the roof when you use the Pixel Shift Resolution mode too, which uses the OIS to boost information captured to 3800l/ph, well in excess of what we’d expect from a 24-megapixel APS-C sensor. Here’s the difference in action: 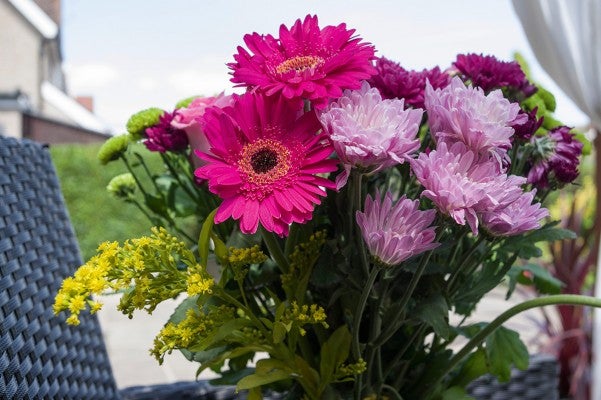 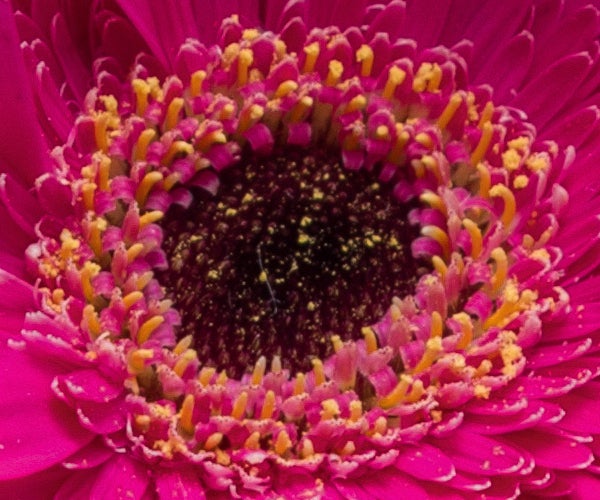 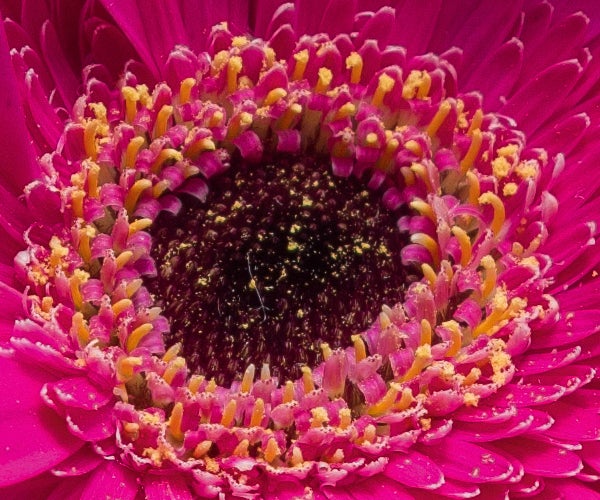 There’s a versatile sensitivity range too, spanning from ISO 100-51200. The OIS will mean you don’t have to head up to to the higher ISOs as soon as when using a rival with a non-OIS lens, but upper-ISO performance is as good as you’d hope from a good APS-C sensor. Images are largely noise-free up to ISO 800, with luminance noise only becoming more obvious at ISO 1600.

I’d happily stretch up to 6400 for most uses, giving you terrific handheld low-light flexibility when you have a 4.5-stop stabilisation buffer to play with. 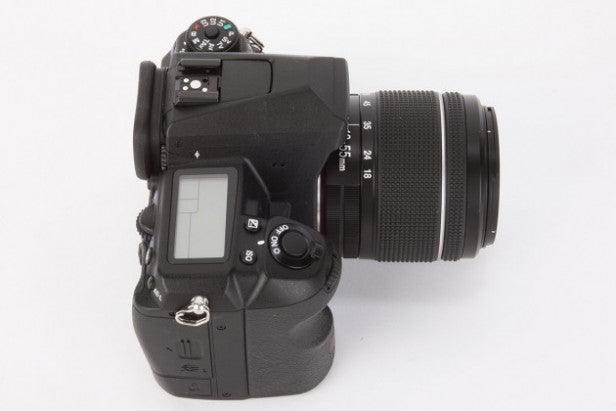 It sounds pretty rosy, but there are some problems. The Pentax K-3 II’s RAW capture is great, but the JPEG processing leaves, well, most things to be desired, at least at this price.

The Pentax K-3 II has a tendency to clip its colours, causing ugly distortion that’s not really good enough at this level. If you’re mainly a RAW shooter, though, every bad part of this camera is balanced by something really rather great.

Metering is a little bit nigglesome, though. As with some other Pentax DSLRs, the K-3 II tends to underexpose its images slightly if in any doubt. As with the JPEG processing, this is not a major issue if you like to post-process most of your shots quite extensively. However, we did find that we had to flick around the exposure dial more than we’re used to. 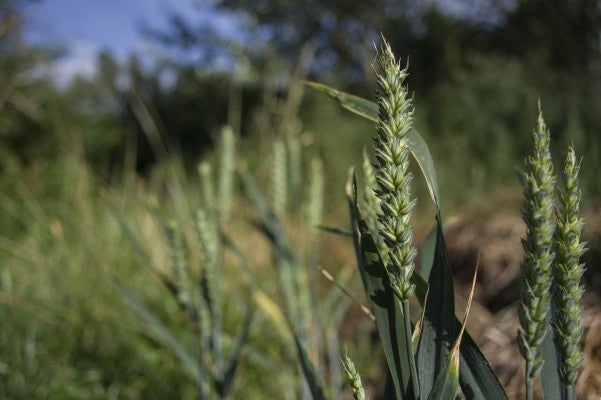 With the occasional odd little feature hole in the Pentax K-3 II’s line-up, it’s refreshing that there’s nothing too obvious lacking in video capture that you get elsewhere. No, there’s no 4K, but DSLRs in general still have to play catch-up on that front.

You can shoot at 24/25/30/50/60 frames per second in 1080p resolution as well as 720p video at the same frame rates if you feel like slumming it. This is the least I’d expect from a camera of this grade, but the OIS teamed-up with the microphone input and headphone output make it a better prospect for video shooters out there. This makes it much easier to record quality audio without an external recorder. 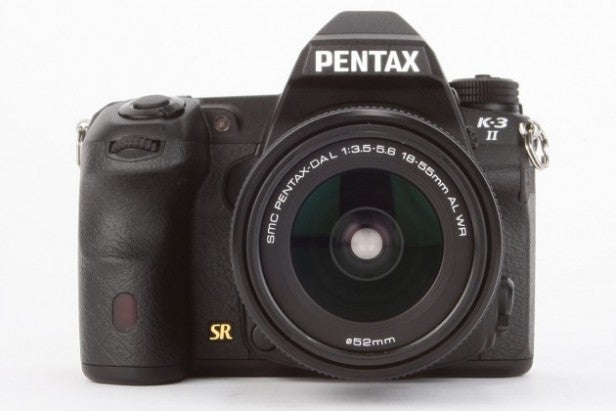 Should I buy the Pentax K-3 II?

The Pentax K-3 II is a DSLR that feels like it takes a slightly different approach to its rivals. It doesn’t do anything mad, but really builds-up the capabilities of its in-body OIS to make this both a great handheld night shooter and a camera that can handle a few situations others can’t.

Want to shoot the stars? The Pentax K-3 II is an obvious choice.

However, the lack of Wi-Fi in particular is disappointing and the patchy JPEG processing means actually getting shots the sensor is capable of isn’t quite as carefree as the low-light shooting style. It’s this and the size of the body that might want to make you think about picking something from one of the other manufacturers.

The in-body OIS deserves to be considered a massive draw, though. It’s something you just don’t get elsewhere, and lets you tease good low-light shots out of even modest lenses.

A great feature-packed OIS system and solid sensor make this a top DSLR despite some faults.