The Pentax K-3 II is a high-end APS-C 24-megapixel DSLR, the last stop before you end up in full-frame sensor territory. It arrives two years after its predecessor, and while several of its core features seem similar, it improves a few important areas including optical image stabiliation (OIS) and tracking AF.

Is it a worthy alternative to the Nikon D7200 and Sony Alpha A77 II? It is, if you can forgive its patchy JPEG processing for its particular strengths. These include great hand-held shooting in low light and the ability to take great photos of the night sky. That’s right: it aims for niche audiences as well as for those who just want a good APS-C DSLR. 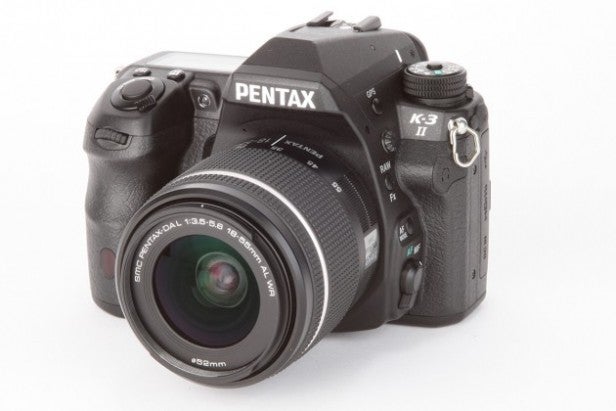 The Pentax K-3 II is a fairly large camera in its class. While it has classic DSLR styling, it’s both bigger and heavier than models such as the Nikon D7200, one of its closest rivals.

At 800g with battery, but without lens, it’s on the heavy side for an APS-C DSLR, and both the depth of the body and grip are unusually pronounced. There are some pretty good excuses for this: The Pentax K-3 II’s optical image stabilisation will more than justify the bulk for many of you. But it does mean that handling may take a little getting used to.

I think that most photographers will like the sure hold that the economically contoured, deep grip offers – but I didn’t instantly fall in love with it. It feels very different from most other APS-C cameras.

I won’t knock the construction, though. The Pentax K-3 II has a magnesium-alloy outer frame, providing the finish and resilience of a high-end camera. 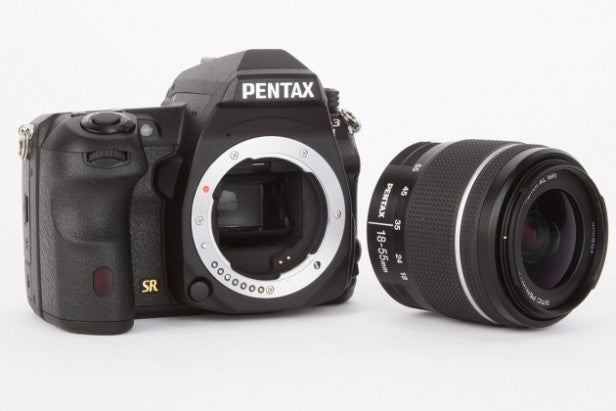 It’s also weatherproof, with no fewer than 92 parts making up that water- and dust-resistance. You’ll need a weather-resistant lens to match, but the humble 18-55mm kit lens offers this.

Backing up the Pentax K-3 II’s credibility as a serious camera is the very wide array of manual controls. As well as dual control dials, you get a handy on/off switch right by the lens, plus enough buttons around the rear and top plate to let you control just about any parameter with a very quick motion.

It requires some muscle memory to nail down operation, but then this is a camera for the enthusiast rather than someone who just plans to take it out for a spin a few weekends each year.

It’s also worth paying particular attention to the layout here: as the Pentax K-3 II has a secondary LCD up on the top plate, the mode dial has been shifted to the left side. Again, if you just want a casual camera with good image quality, you may prefer something a little simpler.

Using the K-3 II isn’t difficult, but this control layout does mean you need to get your second hand involved. 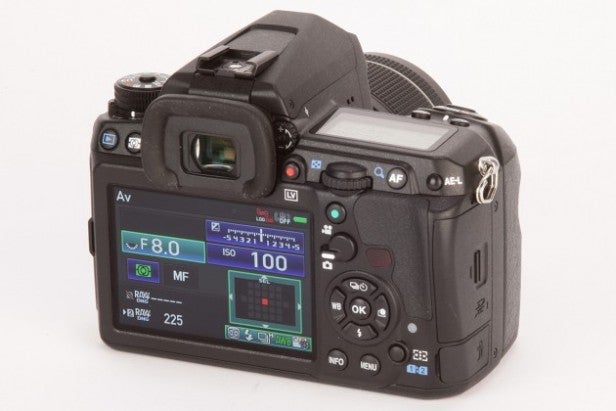 Pentax DSLR cameras tend to offer excellent viewfinders, and this one it no different. With a pentaprism design, 100% coverage of what the sensor sees and 0.95x magnification, it’s a top model. Big, bright and clear, it’s among the better viewfinders you’ll find for less than £1,000.

Of course, where using a pentaprism viewfinder in the Pentax K-S2 was a real achievement, in the more expensive K-3 II it’s closer to “par for the course”. Still, it’s a great VF. 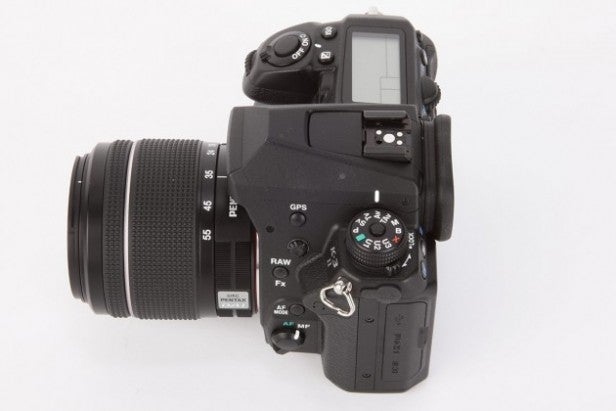 The screen is good too. It’s 3.2-inches across and 1.04-mdot resolution, with an LCD panel. Going that bit further than just plugging in a decent screen, Pentax also lets you tweak the display’s colours and contrast, providing the scope to get a true representation of the images you’ll capture.

Or not, if you’re going to heavily process them afterwards anyway.

The Pentax K-3 II’s screen isn’t touch operated, and doesn’t tilt either. These omissions are pretty common for a more serious camera such as this.