While it might have been the Panasonic WT50 LED series that most caught our eye on Panasonic’s 2012 CES stand, it would be just plain wrong for us to have ignored Panasonic’s latest plasma TVs given the brand’s proven plasma track record. So we made sure we managed to spend plenty of time, too, with the VT50 series – 2012’s flagship Panasonic plasmas. And not surprisingly, we were glad we did.

Not that first impressions were particularly winning. For seeing the VT50 screens sat directly alongside the WT50s, while the flagship plasma screens benefit from a ‘single-layer’ finish and reasonably trim black bezel, they’re nowhere near as stylish as the glinting, uber-svelte WT50 LED models. 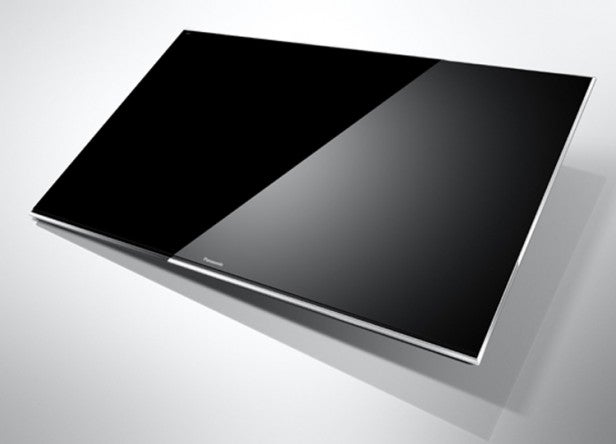 Still, with Panasonic’s plasmas it’s never been about their looks. All that’s really mattered is that they consistently perform arguably better than any other flat TV technology (until OLED arrives, anyway!). And in this respect there’s plenty of good news to report with the VT50 series.

For a start, Panasonic claims its latest plasma models are 1.5x brighter than last year’s VT30 series (and no, we have no idea what happened to the VT40s!). This is, of course, potentially very significant when you’re dealing with a screen that’s equipped with active 3D playback, as every last candela of brightness counts when you’re working with active shutter 3D glasses.

Panasonic has also once again refined the Louver filter in the screen to reduce room reflections (to boost contrast); has further improved its Infinite Black technology (it’s now called Infinite Black Ultra); and has introduced something new called the 2500 Focussed Field Drive. Essentially this ups motion crispness and clarity by delivering ‘2500Hz subfield driving’ instead of the previous 600Hz subfield driving. 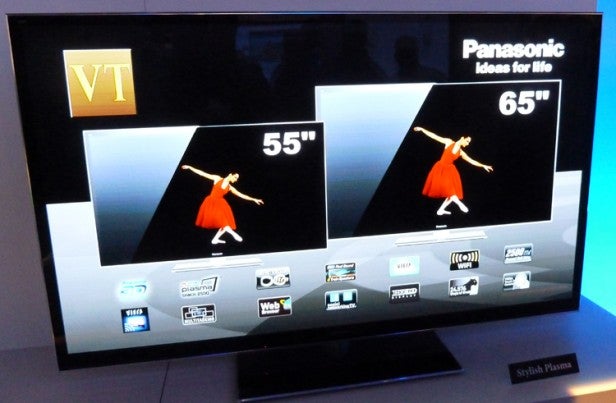 In action, both the 55in P55VT50 and 65in P65VT50 on show at the CES both looked pretty much exactly as we would have hoped. Black levels looked nothing short of awesome, especially as the latest louver filter really did do an excellent job of soaking up the harsh lighting you inevitably get on a trade show floor. But also dark parts of the picture still contain plenty of shadow detail, thanks to the ‘self-emissive’ nature of plasma technology allowing individual pixels to enjoy their own more or less independent brightness levels.

Images also look startlingly bright. They’re not as intense as those of the WT50 models perhaps, but they don’t look nearly as muted as many plasma images tend to when placed in a high-brightness environment. 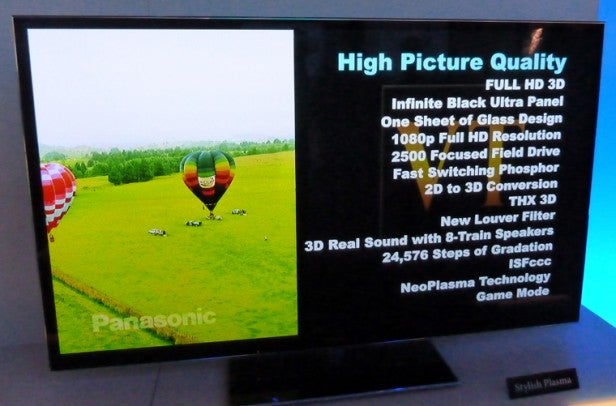 Motion seems nicely judged too, with no blurring and minimal judder despite the motion processing – assuming it was active – not causing significant side effects.

As for colours, they seem to deliver another improvement again over the already striking efforts of 2011’s top-flight plasmas, with a wider range that’s achieved without compromising the familiar tonal subtleties. Some colours looked a touch noisy, but we suspect this was simply because Panasonic had cranked up all the VT50 demo units’ picture settings to ’11’, to compete with the LCD models. In a normal, much less bright domestic environment it will likely be a fairly simple job to calm colours down to the point where the noise evaporates.

The same goes – hopefully – for the only other problem noted during our hands on: noticeable dot noise over skin tones during camera pans. This used to be common on plasma TVs, but thankfully doesn’t appear often these days unless, as is likely the case here, a plasma screen’s brightness setting has been left too high. 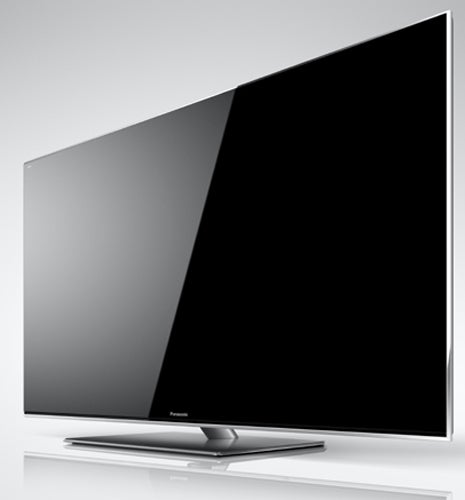 With the VT50 models also reminding us of plasma’s excellent viewing angle capabilities and carrying Panasonic’s latest, much-improved Smart Viera online platform, there seems little reason to doubt that they will be there or thereabouts again come awards time at the end of 2012. Especially if their 3D talents (which surprisingly didn’t appear to be on show at the CES) turn out to be at least as good as those of last year’s Panasonic plasma models. That said, there’s also no doubt that the competition they face from rival brands and even rival technologies this year will be unprecedentedly high.