Panasonic’s enduring love affair with plasma technology is paying great dividends this season, with all of its models from its G20 series upwards seriously impressing. But there’s a catch for people who can’t easily accommodate a screen of at least 42in in size, in that Panasonic hasn’t introduced its key new NeoPDP technology down to the 37in plasma screen level.


The only 37in Panasonic plasma TV you can get belongs to the brand’s X20 series, which doesn’t use the latest and much-improved NeoPDP engine, and suffers as a result. So if 37in is as big as you go, it might be that Panasonic’s new 37in LCD G20 series model, the L37G20B, is the way to go. 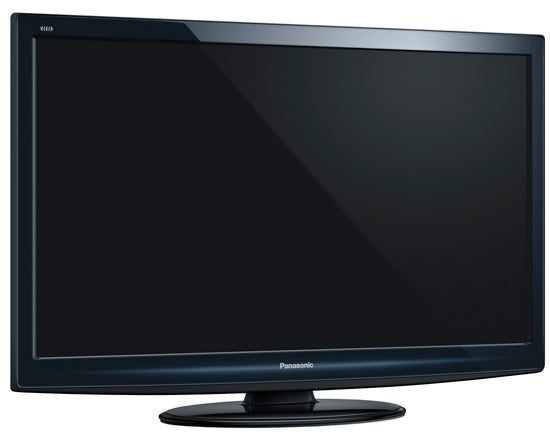 Not that the L37G20B‘s design does anything very much to tempt you in. For in typical Panasonic style, it looks rather perfunctory with its bare minimum of sculptural flourishes – though there does appear to be a hint of blue around when the light catches it right. (A silver version is also available)


The L37G20B hits its stride with its connections, though. For alongside the predictable four HDMIs can be found a wealth of multimedia jacks and not one but two HD tuner inputs. These latter jacks show that the L37G20B joins its plasma G20 brethren in sporting both Freeview HD and Freesat HD tuners, so that you can receive free HD broadcasts right away, no matter where you live in the UK. Panasonic is currently the only brand offering such twin HD tuner support.


Going back to the multimedia connections, the L37G20B has an Ethernet port, two USB inputs, and an SD card slot, all of which merit a little explanation. The SD card slot is able to play video, photo and music files using Panasonic’s Viera Image Viewer utility, as can the USB inputs. The USB ports can also record video – with seemingly no loss of quality – from the HD tuners to the latest Buffalo JustStore Desktop USB HDDs. 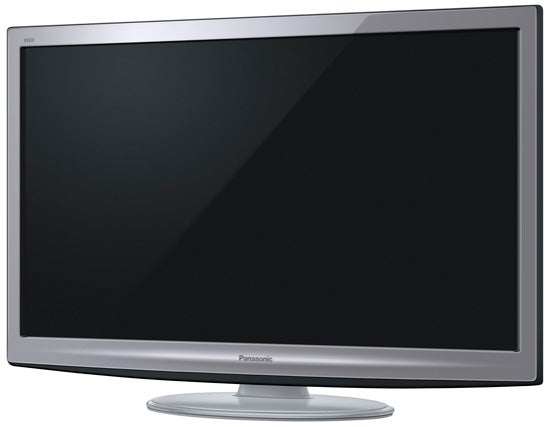 It’s worth stressing in response to one or two emails we’ve received that the flexibility associated with these recordings doesn’t compare with what you might get with a fully fledged separate digital recording device. The USB recording system is designed to be a high quality but convenient rather than completist option. Though of course, you could argue that the convenience factor is rather let down by the fact that the recordings are only guaranteed to work on a single brand of HDD, and can only be played back on the TV you made them on.


One final talent of the USB ports is that they can take an optional dongle to make the TV Wi-Fi capable. Otherwise, you’ll need the Ethernet port to access the set’s triumvirate of network features: 1) access to potential future interactive services from the Freeview and Freesat HD tuners; 2) access to content stored on a DLNA-enabled PC; and 3) access to Panasonic’s Viera Cast online platform.


This platform has long been one of the best presented TV online systems around, but with the recent addition of Skype video calling and the AceTrax movie streaming service to the previous YouTube, Eurosport and Picasa headliners, it’s also become likeably content rich (though it has to be said that it still lags behind the online content level of Philips’ and Sony’s latest Internet TVs).

One interesting difference between the L37G20B and the G20 plasma screens is that it doesn’t share the plasma models’ THX endorsement. Presumably because THX is yet to be convinced of LCD capabilities as a video display. However, the L37G20B does still earn support from the Imaging Science Foundation (ISF), with two Professional picture presets provided for one of their experts to calibrate separate day and night settings.


You can have a stab at calibrating the TV to a high level yourself, of course, with options to adjust the gain and cut-off settings for the red, green and blue colour components, as well as a selection of gamma preset points.


Please note that the fine-tuning options just mentioned only come into play if you switch on an Advance (isfcc) option within the TV’s Setup menu. 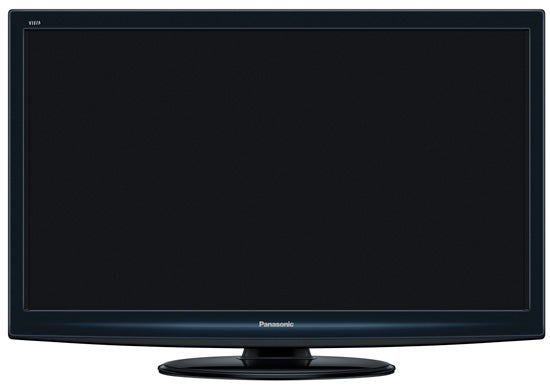 
For the record, we left the resolution enhancer on its mid setting with standard def, but off with HD, and the IFC/24p engine on at its mid level at all times bar some very fast moving sports footage, during which even the IFC engine could generate some minor artefacts.


As with quite a few Panasonic LCD TVs we’ve seen, the L37G20B’s pictures are good rather than outstanding – which we guess makes them slightly disappointing compared with the stellar G20 plasma efforts.


One of the main factors preventing the L37G20B from truly excelling is the way really dark scenes tend to look slightly greyed over – despite the set’s claimed contrast ratio of 100,000:1. This is especially true if you don’t strongly ramp down the set’s contrast and brightness settings from their ‘normal’ preset levels. But even if you do (something the set’s Cinema preset does reasonably well for you, in fact), a definite trace of greyness remains.


The only exception to this is when the image is completely blank, at which point the set’s dynamic contrast system really can dim the set’s lighting to a point where black really does look black.


The slight grey undertone we’ve been talking about is not bad by CCFL LCD standards, by any means, and at least the backlight looks consistently bright across the whole screen rather than throwing up distracting bright patches. But plasma and LED-lit models can both outgun the L37G20B in the black level department.

It’s important to add here, too, that the amount of brightness you have to take out of the picture to get black colours looking mostly convincing can leave the L37G20B‘s images looking a touch muted and short of shadow detail. Though on the upside, thanks to its use of Panasonic’s In-Plane Switching technology, you can watch the L37G20B from a slightly wider angle than most LCD TVs before contrast drops off severely.


Another area of slight disappointment concerns the image’s crispness, as both HD and standard def material looks slightly softer than we’d ideally like. This is mostly down to residual motion blurring, despite the efforts of the motion compensation processing. 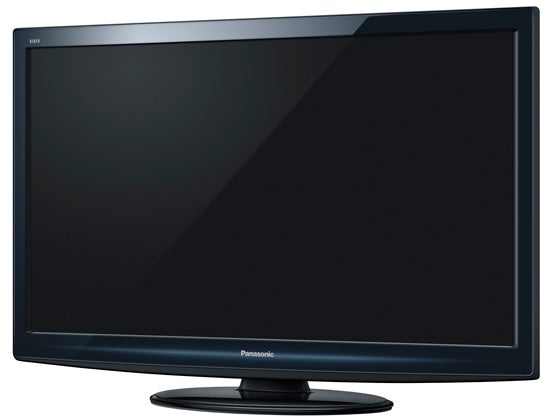 HD pictures still look resolutely HD though, so the issues we’re talking about are only minor. And then there are the set’s strengths to consider. These lead off with a bright and breezy colour palette that combines a decently wide range with arguably the most natural tones Panasonic has managed on a CCFL LCD TV to date. In fact, although pictures lack a little of the punch experienced with Panasonic’s recently reviewed TX-L32D28 edge LED TV, the L37G20B actually has a more consistently authentic colour range.


The L37G20B does a fine job of upscaling standard definition pictures too, as the slight softness we mentioned is compensated for by far fewer colour imperfections than we often find with upscaled LCD standard def images, and impressive suppression of video noise.


The set’s brightness levels are high meanwhile, doing a good job of hiding the slight black level shortcomings during bright scenes like those that make up the majority of normal daytime TV viewing,


The L37G20B’s sound is more or less what we would expect of a 37in flat TV. In other words, it’s nothing to write home about, doing a fair to middling job of producing a reasonably well-rounded mid-range, but lacking the finesse to produce much treble detail and the power to produce much bass.


There’s nothing to really dislike about the TX-L37G20B on a basic TV level. It delivers nice pictures and solid sound alongside plenty of handy features – including those lovely twin Freesat and Freeview HD tuners.


Its main problem comes, ironically, courtesy of its own G20 plasma brethren. For at the time of writing, we managed to find one of Panasonic’s TX-P42G20B plasma screens going for roughly the same price as the L37G20B. And considering that the P42G20B offers not only five inches more screen size but also superior pictures, surely that’s the screen to go for instead?