The first thing we’ve got to say about the L32G20 is thank God for Internet prices. For when Panasonic first unveiled the L32G20, there was talk of it being lumbered with a frankly scary and – as we’ll discover – entirely unjustifiable price tag of £900. But thankfully for all concerned, we’ve managed to find the set being flogged online for a much more tantalising £579.


In fact, while the L32G20 might struggle to justify £900 of your hard-earned, it actually has a striking amount to offer for £579. For a start, it’s a smidgeon more attractive than the usual Panasonic TVs, courtesy of what appears to be a tinge of blue – or sometimes grey, depending on the light – imbued into the bezel that’s especially evident along the bottom edge. That said, Panasonic has a way to go before its TV aesthetics start to get close to the standard of some of its rivals. 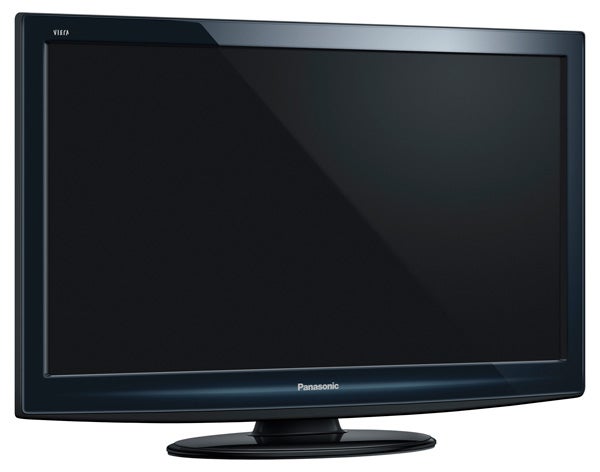 More comprehensive evidence of the L32G20’s strong specification for £579 comes from its connections. For a start, it includes four HDMIs – three to the rear, one down the side. One of these is built to the v1.4 spec, to offer audio return channel functionality.


The L32G20’s most unusual connection, though, has to be its LNB input – there because the L32G20 carries a built-in Freesat HD tuner. We have to say we’re increasingly unsure of Freesat’s long-term future with Freeview HD interest having taken off so spectacularly, but the fact remains that for now, at least, there are enough places in the UK that can’t receive Freeview HD to more than justify the inclusion of a Freesat tuner in the L32G20. Especially now we’ve found the L32G20 heavily discounted, and so don’t have to feel like we’re paying a large premium for the Freesat privilege.


Just to be clear before we move on, the L32G20 does also have a Freeview HD tuner, so Panasonic isn’t asking you to choose between the free HD broadcast platforms. It’s just trying to ensure that everyone can get HD broadcasts no matter where they live. Which is kind of nice, really.


The inclusion of HD tuners inevitably means the L32G20 has both a full HD native resolution and an Ethernet port. But as we’d hope, Panasonic doesn’t leave the Ethernet’s talents there. For you can also use it to access files on a DLNA PC, or to access Panasonic’s Viera Cast online platform.

Viera Cast is one of the best-presented ring-fenced online systems around, and although it’s currently rather light on content versus the offerings from Samsung and Sony, it does already boast Skype, YouTube, Euronews, Eurosport, Twitter, Picasa, and the AceTrax film download service for buying or renting movies on demand (sadly only in standard def at the moment). Other service providers will inevitably appear in the future, too.


At their most basic level they can be used for playing back multimedia files like the SD card slot. But you can also add an optional Wi-Fi USB dongle to the TV if you don’t want to hard-wire it to your network, or you can record from the digital tuners to USB HDDs. 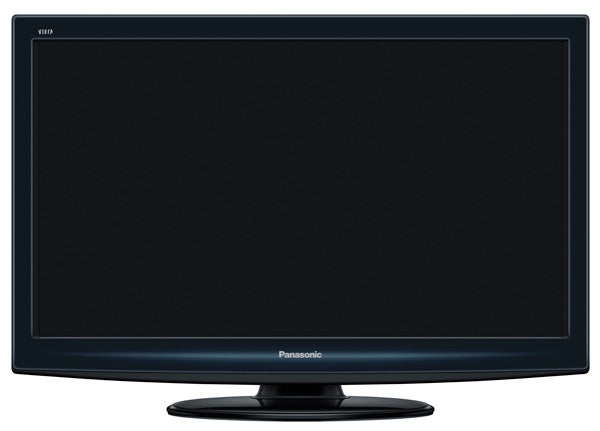 As we’ve stressed before, Panasonic only recommends that you use Buffalo’s JustStore Desktop HD-EU2-UK series of HDDs for making your recordings, so you may have to factor one of those into the L32G20’s price if you don’t have any other digital recording options.


As with many of Panasonic’s most recent TVs, the L32G20 has been endorsed by the Imaging Science Foundation (ISF). This means it has the tools – most notably a colour management system, and gamma adjustment – to allow an ISF professional to calibrate two ISF-approved Pro presets for you.


Other key L32G20 features are 100Hz processing, with Panasonic’s 24p Smooth Film and Intelligent Frame Creation systems on hand too. Some people hate stuff like IFC on principle, but we found ourselves using it on its lowest setting when watching broadcast sources, at least, since it does make motion look cleaner and smoother without generating many unpleasant side effects.


Generally speaking, though, we found it hard to get really and truly excited by the L32G20’s picture quality. There are two main reasons for this.


First, as we’ve noted before with Panasonic LCD TVs, the L32G20’s black level response isn’t particularly great. There’s evidence of the all-too-familiar grey mist over dark parts of the picture, and a shortage of shadow detail in dark areas. This leaves dark corners looking a bit ‘empty’ and one-dimensional.

The other big issue we have with the L32G20 concerns its standard definition performance, which is frankly pretty poor. Even with the set’s Resolution Enhancer circuit in play, standard def pictures look rather soft and low on detail, as well as appearing slightly noisier than we’d like.


Standard def images seem slightly more prone to motion blur than HD ones, too, but worst of all is the difficulty the set has with retaining a natural colour palette when you switch to standard def. The nice, natural, reasonably (though not explosively) dynamic colour range evident with HD viewing is replaced by a really rather crushed palette, replete with slightly off-kilter tones and a generally unnatural overall tone. 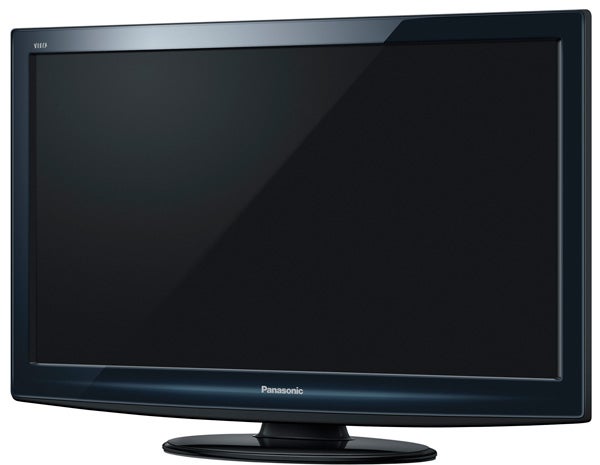 The standard def shortcomings are made all the more obvious by the fact that the L32G20 is a really pretty good HD performer. ”Prince of Persia” on Blu-ray and ”Modern Warfare 2” on the Xbox 360 both look extremely sharp and full of texture, for instance – especially as, unlike with standard def, there’s little if any motion blur around.


As noted earlier, colours suddenly improve dramatically when you switch to HD, too, noise becomes more or less non-existent, and oddly even the picture’s contrast seems to get better.


Now that we’re in a more positive frame of mind, we should also stress how cool it is that the L32G20’s contrast and colour don’t drop off significantly if you’re forced to watch the TV from a wide angle. Resulting from the L32G20’s use of an IPS Alpha panel design, this wide viewing potential is a real plus point versus the vast majority of LCD TVs.


Sonically the L32G20 is pretty solid by 32in LCD TV standards. A lack of response at the deep bass end of the audio register is apparent during your average movie explosion or UFO fly-by, as is the case with almost all flat TVs. But the mid-range is open and clear enough to present all but the most OTT action sequences with decent clarity and believable tones, even when handling deep male voices.


Although its Freesat HD tuner might be enough in itself to lure in 32in TV buyers not currently served by the Freeview HD service, the L32G20 has to count as something of a disappointment given its Panasonic branding. Even at the discounted price we’ve found it going for online.


There’s an unfortunate irony here too, in that the rather average feel of the L32G20 is thrown into particularly stark relief by the outstanding efforts of its own larger, plasma-based G20 series brethren.