A huge zoom is the main draw of the Panasonic TZ80. It’s a 30x zoom with range equivalent to 24-720mm in the 35mm standard.This is a huge range that covers every eventuality other than ultra-wide-angle shots. The further reaches of the zoom are fun to play around with.

I spent some time in the harbour of Oslo with the TZ80, and it was able to make ships that were just specks in my vision the main subjects of shots. Some might say such a zoom range encourages laziness, but there’s creative potential in it too. It takes around three seconds to get from one end of the zoom to the other using the flicker on the top plate, or you can use the lens ring when shooting in Auto.

We’ll cover the image quality of the lens later in this review. However, the specs alone tell you it’s no star. Its max aperture is f/3.3, dropping to f/6.4 at 990mm. While the Panasonic TZ80 takes the whole length of its zoom to slip down to f/6.4, the start of the drop-off is immediate. 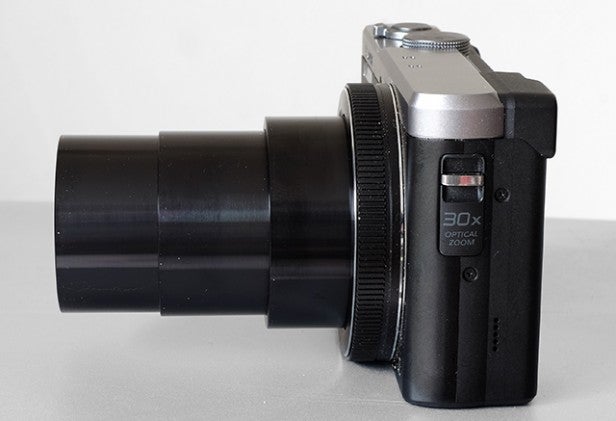 This is not a fast lens, designed for maximum zoom range in a small size rather than for image quality. Its EVF and manual lens ring suggests the TZ80 might suit enthusiasts, but other parts contradict that notion.

The lack of a hotshoe is a similar annoyance. There’s a small Xenon unit built into the area just above the grip, but you can’t attach a more powerful one. Or a microphone.

The Panasonic TZ80 does have Wi-Fi, though, and charging over Micro USB. It’s rated for 320 shots between charges, but you can charge it using an external battery out on shooting days if you need to. The one obvious feature it lacks is GPS. 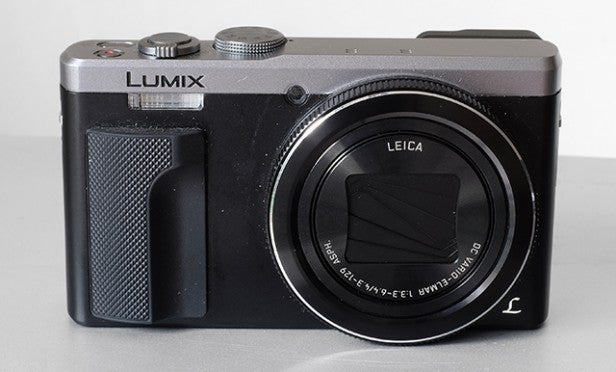 DfD has been around for a couple of years, having made its debut with the standard-setting Panasonic GH4. Depth from Defocus looks at how rapidly the contrast is changing as the AF moves, letting it work out the rough focus area and zip straight to it without seeking.

It works very well. While the contrast detect system still has to overshoot the right point of focus to know it has found its mark, when you shoot wide open it feels fast, taking under a second to focus in good and moderate lighting. The more you zoom in, the slower the focusing becomes. It’s still quick in good lighting, but it’s flat-out slow in indoors lighting or worse at the further reaches of the zoom.

This is no surprise, of course, given how far the max aperture size drops as the zoom increases. 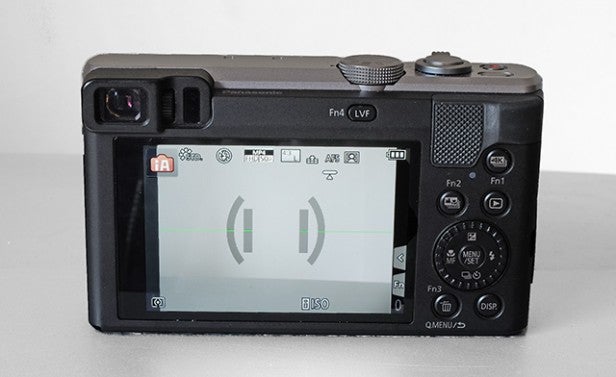 The Panasonic TZ80 won’t do the job for night-time safaris. Its full zoom range is still usable in daylight, though. Optical image stabilisation both helps to avoid blurring of images in anything but good lighting and also stops the preview image from appearing a shaky mess at the end of the zoom.

Burst shooting performance is quite amazing too. The top speed ‘SH’ mode shoots at 40fps, which is overkill for my purposes, leaving you wading through a whole library of near-identical shots unless you’re shooting a seriously fast-moving target and hold the shutter down for less than a second.

There are sound uses for it, of course. If you’re shooting fast-moving cars or animals, that speed is great. The Panasonic TZ80 has several other burst modes too.

The one that has attracted most attention recently is 4K Photo. This effectively shoots a 4K video, but with the idea that you can pull 8-megapixel frames out of each, 30 per second, with none of the limits on only being able to shoot at that speed for a short time. 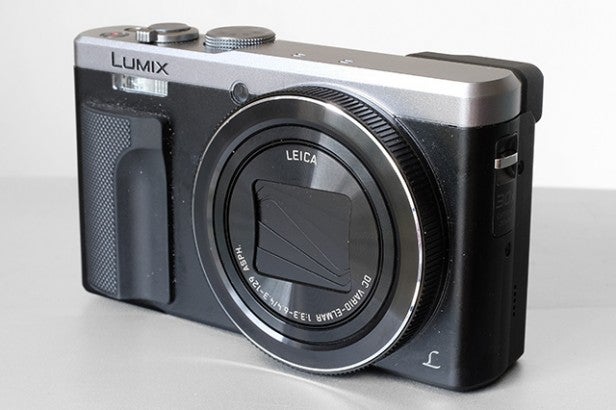 Far more recognisable burst modes are available too: the Panasonic TZ80 can shoot at full resolution at 10, 5 or 2 frames per second.

One of the few operational quibbles I have with the camera is that heading into the photo gallery can take almost five seconds on occasion, even with a fast SD card. Quite why is a bit of a mystery as the TZ80 uses an up-to-date Venus Engine processor and is fast to start up. I find this quite annoying.

I’m also not too sure about the Panasonic TZ80’s catchy ‘Post Shoot’ focusing feature. It lets you choose the in-focus area after taking a shot. This appears to be inspired by the post-shoot focusing modes on offer in phones. However, rather than faking it, the TZ80 appears to take a whole series of shots that run through the AF range.

The issue is that the post-shoot processing takes a whole handful of seconds, meaning it’s not that useful for much more than showing off just after you buy the Panasonic TZ80. Other than this spotlight-stealing extra, you get the usual array of 24 filter/scene modes, auto HDR and auto-stitched panoramas.