The Panasonic TZ100 is a camera of compromises, but thankfully, they’re only slight. Where I find the lower-end Panasonic TZ80 to be an image quality compromise too far, this camera makes sense for the average camera buyer. The key to this is the decent 20.1-megapixel sensor and the long zoom.

A 10x lens allows you to capture many more shots than would be possible with a prime lens camera or a 3x one. I like to think of this camera as a great tool for when photography is an incidental extra, not the primary reason for doing whatever you’re doing.

If you want a camera to complement a two-week holiday in Tuscany, the TZ100 will be superb, but if you’re going on a “photography” holiday, then I’d advise that you opt for a model with a smaller zoom and a wider aperture – if you must have a small camera. It will provide more scope for handheld shooting at night, and to isolate your subject using shallow depth-of-field shooting.

You can blur out the background with the Panasonic TZ100, but you need to be fairly close to your subject for the effect to be particularly pronounced. 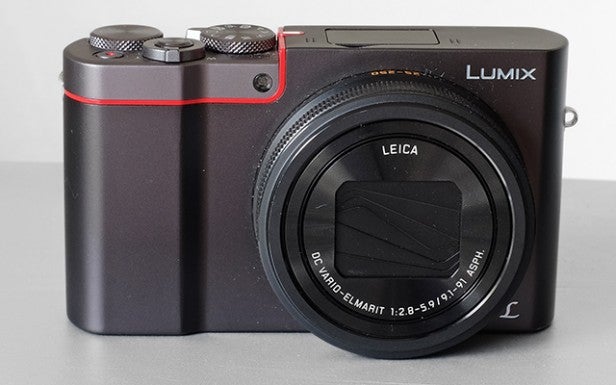 Even when shooting indoors at max aperture at 25mm, you’ll find the TZ100 needs to use ISO sensitivity of 1600 – at which point noise will begin to creep in. It isn’t horribly obvious until you look at your pictures close-up, on a computer screen, but it means the Panasonic TZ100 doesn’t quite get you the “near-DSLR” quality images some 1-inch sensor cameras are capable.

ISO goes up to 25600, but I’ve been avoiding anything over 1600 unless it’s absolutely necessary.

In addition, the lens is only “fairly” sharp, not pin-sharp. Get down to pixel level in photos and you can see a little softness across the zoom range. It affects the character of fine detail rather than destroying it, however, so while this may sound like a major issue, it won’t matter if you’re shooting for fun. It would matter more if you were likely to need to crop into photos to get the framing you’re after, but the 10x zoom should make this a rarity.

One caveat is the keen wildlife shooter. While the Panasonic TZ100 will perform better in such scenarios than a 3x optical zoom camera, check out Sony’s RX10 – or the more expensive RX 10 II. Although the RX10 is quite a lot bigger, it has a better zoom and a much better lens.

I’m setting out where the limits of your expectations need to lie. However, I’ve had plenty of fun using the Panasonic TZ100. It feels good to shoot with, offers dynamic range and image quality that matches the price in most conditions, and since it benefits from optical image stabilisation, you don’t have to be too careful about how you hold the camera to avoid blurred shots.

Even by slowing down the shutter to 1/4 of a second, I’ve managed to achieve sharp shots handheld – although such a slow shutter speed does require still hands.

Here are some shots I took using the Panasonic Lumix DMC-TZ100: 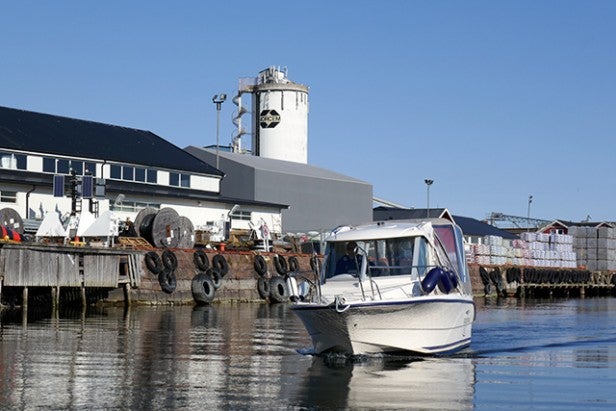 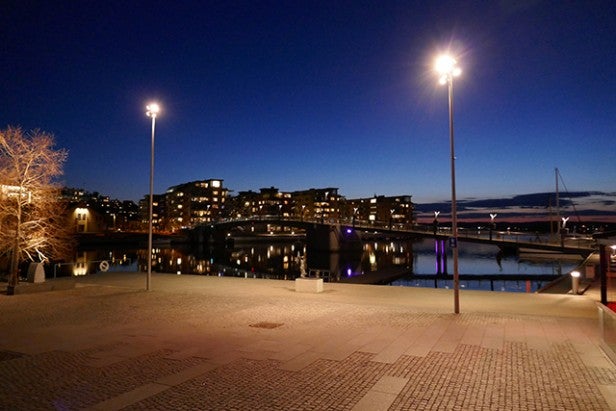 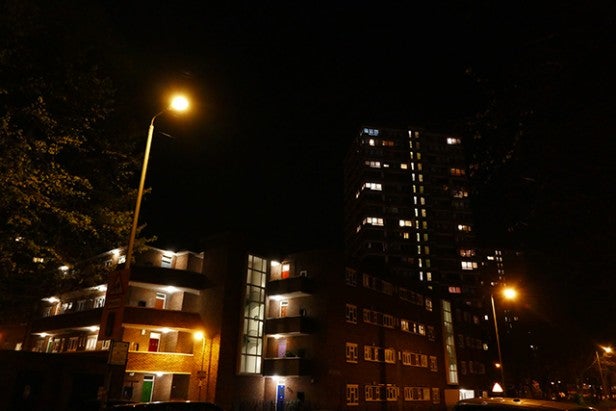 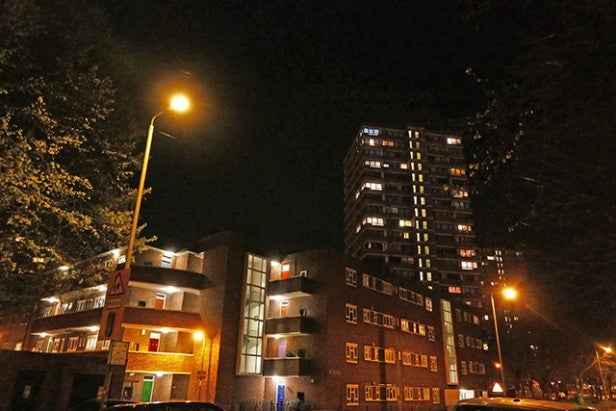 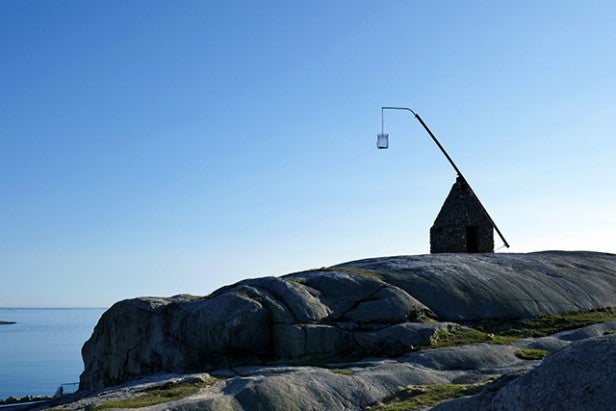 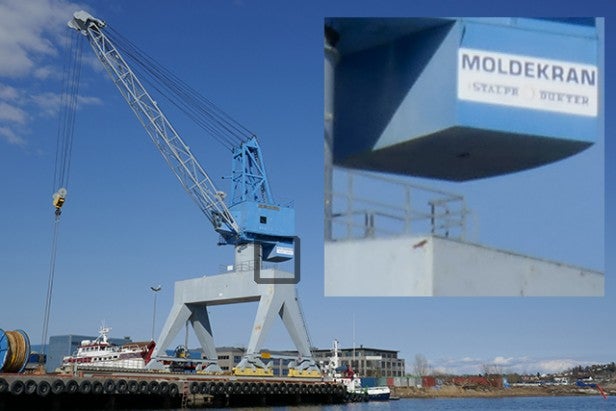 There’s plenty of detail in low ISO shots, but sharpness is decent rather than mind-blowing 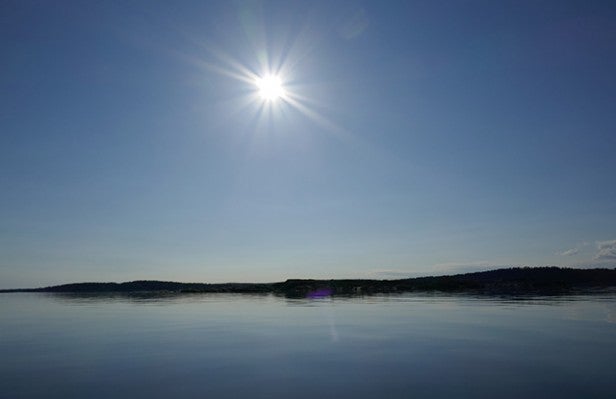 When you can shoot right into the sun and still get usable results without any tweaking, you know you’re working with a decent camera 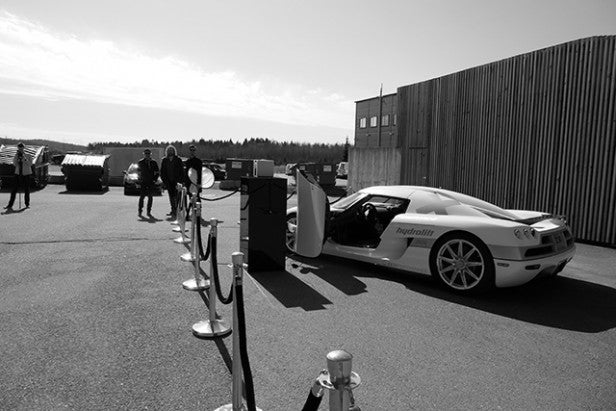 Here’s one of the filters in action: monochrome/B&W 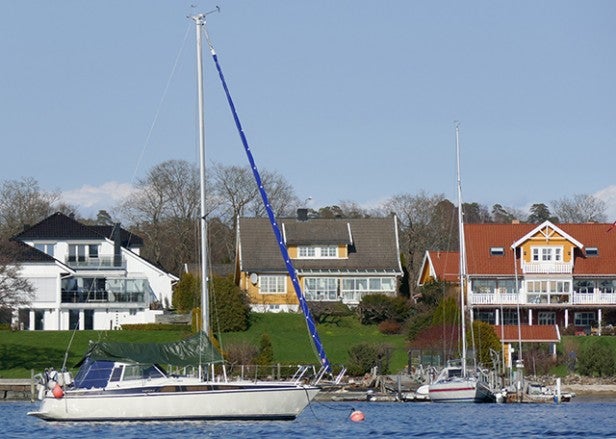 With a 10x zoom, composing shots at a distance is easy

4K video is another highlight of the Panasonic TZ100. Panasonic has been a bit of a trailblazer in this field, and the high resolution plus OIS makes this a good camera for holiday footage.

I have doubts over its appeal to the more serious video fan, since it doesn’t have a mic input. You have to rely on the stereo mics on the Panasonic TZ100 itself. 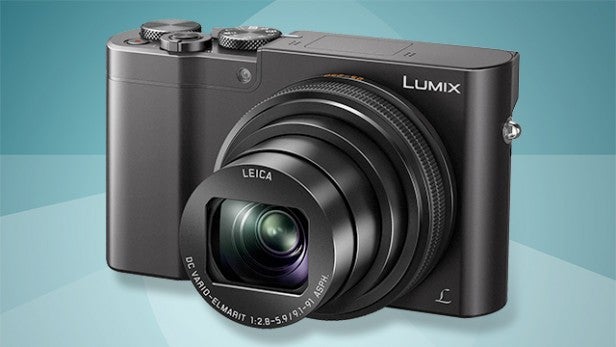 Should you buy the Panasonic TZ100?

The Panasonic TZ100 is a good camera for those who want a sizeable zoom but don’t want to trade away picture quality too much for the privilege. With a 1-inch sensor, you’ll achieve decent photos, but without the huge image-quality issues of superzooms.

Photo enthusiasts may be better opting for one of the other 1-inch sensor cameras at the price, however. Models such as the Panasonic LX100 and Sony RX100 III have much faster lenses, resulting in better low-light performance; the LX100, in particular, is a better fit for the more experienced shooter. If you definitely need the zoom range then you’ll achieve better photos with the  Sony RX10, particularly into the furthest reaches of the zoom.

The TZ100 is far more compact than those two models, of course – just don’t expect the camera to fit in your trouser pocket.

A long zoom and decent-sized sensor in a small body is a compelling combination, if not one that sets any new standards.