To follow up on something we mentioned in passing a moment ago, the P50VT50’s HD pictures really do look awesomely sharp, with the sense of detail emphasized by the set’s colour subtleties and a near total lack of video noise or processing artefacts.

The set does a good job of upscaling standard definition too. Standard def broadcasts don’t look quite as sharp as they do on some screens, but the processing does very well at reducing compression noise and retaining colour accuracy.

3D
The P50VT50 is a superior performer with 3D too. Especially excellent is the way it suffers with practically none of the crosstalk double ghosting noise many active 3D TVs suffer with, enabling you to better appreciate both the depth and the full HD detail on show in good 3D Blu-ray images. Motion looks reasonably natural too, and colours look markedly more punchy and subtle than they did on even last year’s Panasonic plasmas. 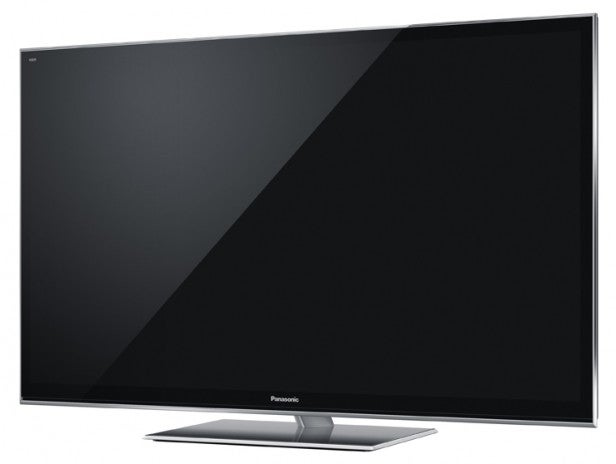 The only niggle, really, is that the P50VT50’s 3D pictures lack brightness versus those of most LCD 3D TVs. But this is easy enough to live with provided you can dim the lights in your room for 3D viewing.

Lights, movie, action
Actually, we’d recommend that you keep your room lighting as subdued as possible whenever you’re watching the P50VT50 ‘in anger’, as despite being noticeably brighter than its predecessor, it still looks less punchy in bright rooms than LCD rivals do.

Another problem – now that we’ve had the temerity to sneak a negative into this review! – finds some image elements, most noticeably skin tones, suffering with a gentle fizzing and banding noise if they move across the screen. It’s a shame Panasonic still hasn’t fixed this long-running flaw with its plasma TVs, but with HD sources, at least, it remains a relatively minor flaw in the context of all the TV’s image strengths.

The last two points of the P50VT50’s performance to consider are its input lag and audio. With input lag it fares superbly, delivering barely 30ms of delay between pictures arriving at its inputs and appearing on the screen. This makes it a strong option for serious gamers. 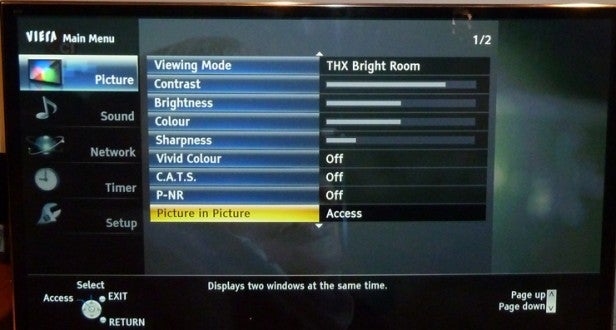 Sonically it’s decent rather than spectacular. It goes loud and there’s a reasonably open mid-range that serves dialogue well, but the set can’t handle quite as much bass as it thinks it can, resulting in a rather forced, compressed feeling to the lower register during action scenes. To put some perspective on this, though, overall the soundstage produced by the P50VT50 is certainly superior to that produced by most ultra-slim TVs.

The P50VT50’s preference for relatively darkened room environments possibly makes it a slightly flawed option for people with very bright living rooms. If you’re a serious film/picture quality fan, though, the P50VT50 is quite simply a thing of beauty, producing cinematic images with Blu-rays that are nigh-on irresistible – especially now the TV can be had for under £1500.